Voters returned Asssemblyman Steve Stern to another term, as he defeated Aamir Sultan with 54 percent of the vote.

Stern, a Democrat, was first elected to the Assembly in 2018. He has been active in gun safety, having cosponsored the state’s red flag law, veterans’ issues, children’s needs and the environment, as well as housing.

Sultan, a computer professional, had campaigned on multiple issues, including issues involving what books children are offered by school libraries.

The 10th Assembly District covers most of Huntington. 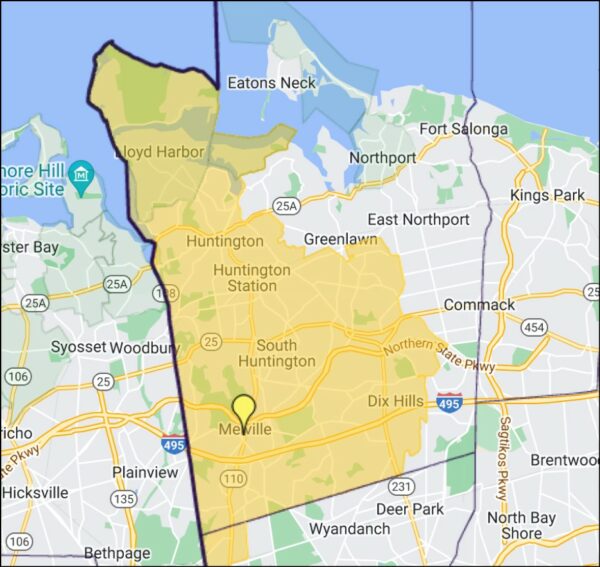