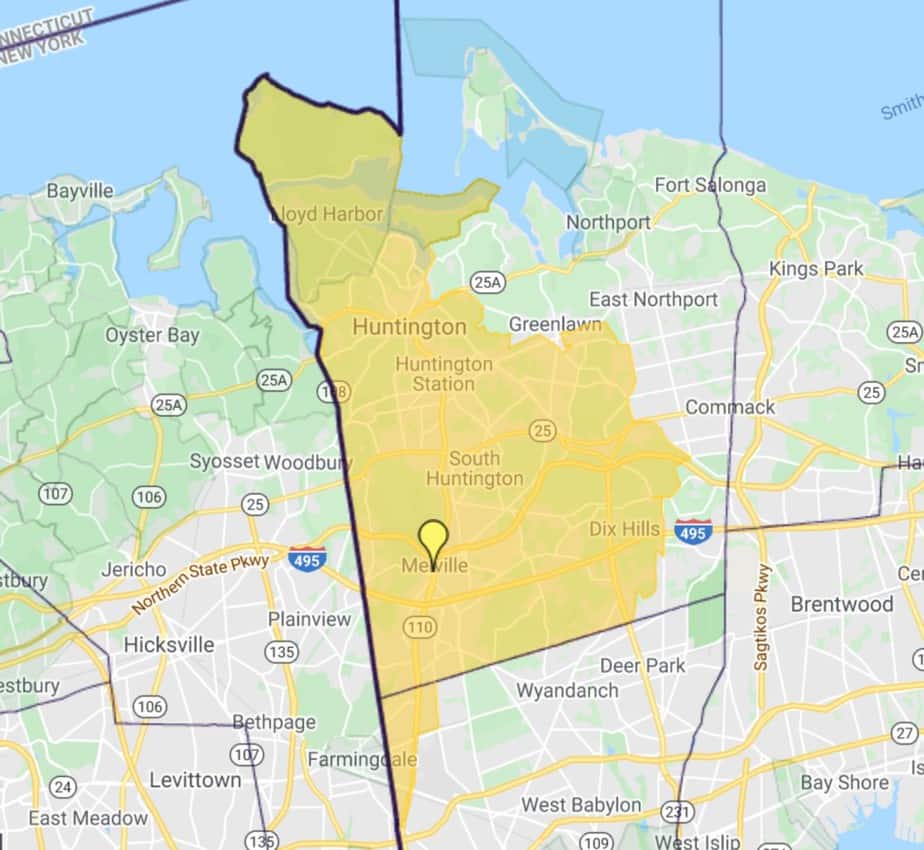 “Thank You to my neighbors and to everyone with our campaign for your continued confidence, particularly during these difficult times,” Stern said. “With your support and our convincing victory, my outstanding staff and I will continue to work hard for our entire community to meet and overcome the challenges we face. As we look forward to a new year and a new term, may we all be blessed with good health, the joys of the holiday season and the shared hope for better days ahead. Thank You.”

At the close of Election Day, Silvestri had held a slim lead over the incumbent, with 24,126 votes to Stern’s 23,991. However, once the count of mail-in ballots began this week, with a large majority coming from Democratic voters, the balance quickly shifted.

Silvestri, who had campaigned on several issues but made the bail reform law a major topic, said, “The tabulations have been completed and I wish Assemblyman Steve Stern and the constituents of the 10th Assembly District the very best.” She thanked her supporters, including many law-enforcement organizations who backed her on the bail reform issue. “I am so grateful for everyone’s efforts and kindness from the very beginning–you all made this a positive and energetic experience.”

The race was at least the third in Suffolk County in which the results available on Election Night were reversed by the Democratic onslaught of absentee ballots.

The decision on the 12th Assembly District race between Republican Keith Brown and Democrat Mike Marcantonio is still pending. On Election Night, Brown had a lead of 7,800 votes.