The Town Board voted this week to add the name of Lloyd Frazier Way to White Pine Court to honor a resident who assisted rescuers after the 9/11 World Trade Center attacks.

Frazier, who was 53 when he died of 9/11-related respiratory illness on Jan. 17, 2006, ran a McDonald’s restaurant a few blocks from Ground Zero.

He became a hero when he crawled outside to pull a police officer and firefighter into his store during the attacks and their aftermath.

“Hotel McDonald’s,” as his store became known, was soon recognized as a haven. He also set up a McDonald’s mobile unit that provided more than 700,000 free meals to firefighters, police officers and rescue workers.

He was also active in supporting the Ronald McDonald House of Long Island, which  honors his memory every year with the Lloyd Frazier Memorial Golf & Tennis Outing. 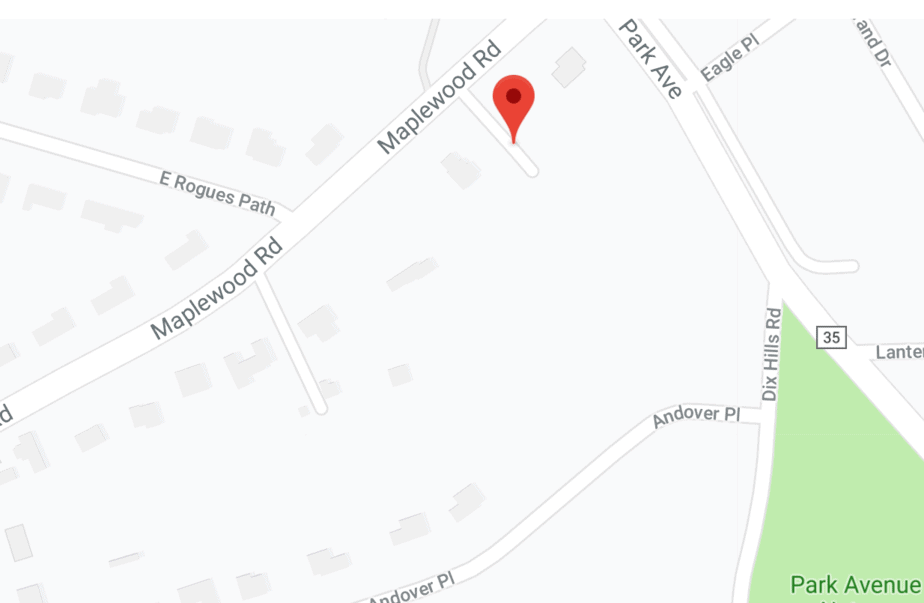