US Rep. Tom Suozzi  has been re-elected on the strength of mail-in ballots that were counted after Election Day.

The Democrat’s office said Tuesday afternoon, “George Santos called me this morning to concede and congratulate me on my victory. I thanked him for his call.

“It is a great honor to serve as a Member of Congress and I look forward to continuing to work on behalf of the people I represent. Our nation faces tremendous challenges and the division is distracting us from accomplishing our goals.

“I will work to try and bridge the divide and address the COVID pandemic, our unstable economy, the climate crisis and the need to rebuild our middle class. I will never stop fighting for Long Island and Queens and the people of our state and country.”

The third district Suozzi represents runs from Queens out along the North Shore of Long Island, including Huntington.

Suozzi previously served as mayor of Glen Cove and as Nassau County executive before he was elected to Congress in 2016. He is a member of the Problem Solvers Caucus in Congress, a bipartisan group of members who work to tackle issues across party lines.

Supporters of Santos, a Republican who was not immediately available, said he had attended training for new members of Congress but would return home. 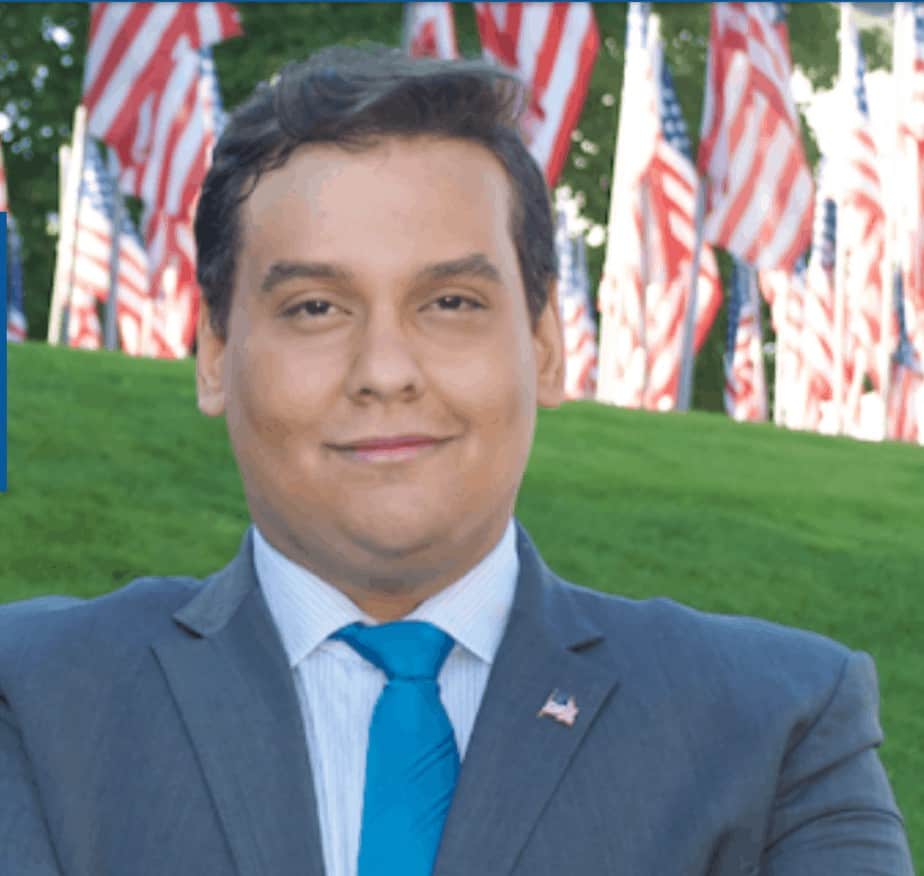