Sweet Hollow Park will be renamed for Alissa Sue Taff, the community activist who helped bring the park into existence.

The Huntington Town Board voted unanimously Tuesday for the move, after several passionate tributes from members of the public, members of the board and Town Clerk Joanne Raia, who vowed to carry on the work of the civic leader, who is fighting cancer.

Taff is a well-known activist who, among her many accomplishments, fought the sale of the Sunquam Elementary School in the Half Hollow Hills school district, which eventually was reopened and expanded. She also played a key role in helping the BAPS Hindu temple to open on Deshon Drive in Melville after a complex three-way land swap.

“She is always the go-to person, the person on the ground, making sure her community is taken care of,” Bob Fonti said.

“It was always great to visit with her and get her advice on the issues of the day,” said Supervisor Chad Lupinacci, who worked with her when he was a member of the South Huntington school board, the state Assembly, and town supervisor.

“Thank you for sharing your mother with us,” he said to Taff’s family. 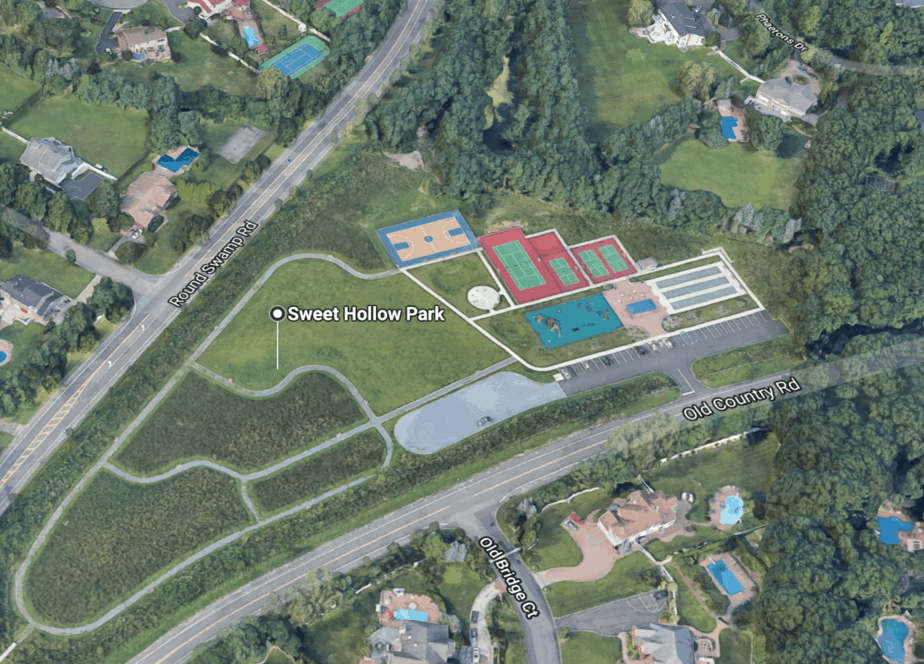