Bill Bohn  William R. Bohn, president of the Huntington Rotary Club, died in September, after his car was hit by a Long Island Rail Road train. He was 68 years old.

Bohn, who was serving his third term as Rotary president, was president of Summit Graphics Inc. 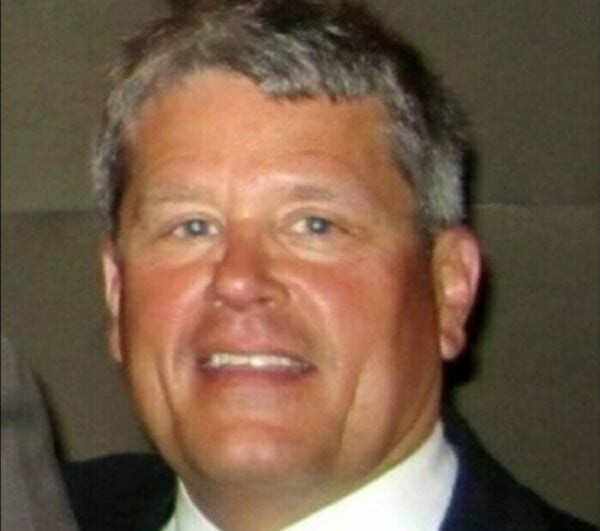 Patricia Grant Flynn Judge Patricia Grant Flynn, 63, was a former assistant town attorney who was elected a District Court judge in 2014. Being a judge “was her dream job, she was living her dream. She only just wanted to help people,” a daughter Caroline said. “Anyone she could help, she tried. She wanted everyone to succeed. That was true in every facet of her life.” 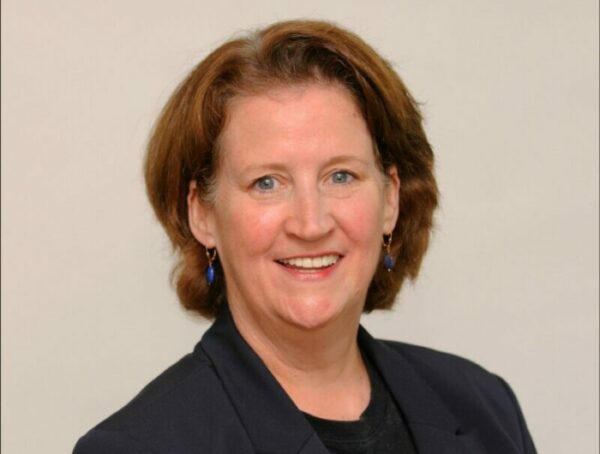 Guy Guido He was born in Huntington. He served in the Air Force and ran his own barber shop, Guy’s Place. He was a life member of the Halesite Fire Department, coached boys soccer at the Huntington YMCA and the Huntington Boys Club, as well as for the girls Cold Spring Harbor – Huntington Travel Team, The Challengers.  Guy wasalso the President of the Huntington High School Booster Club. He died in October at the age of 80. 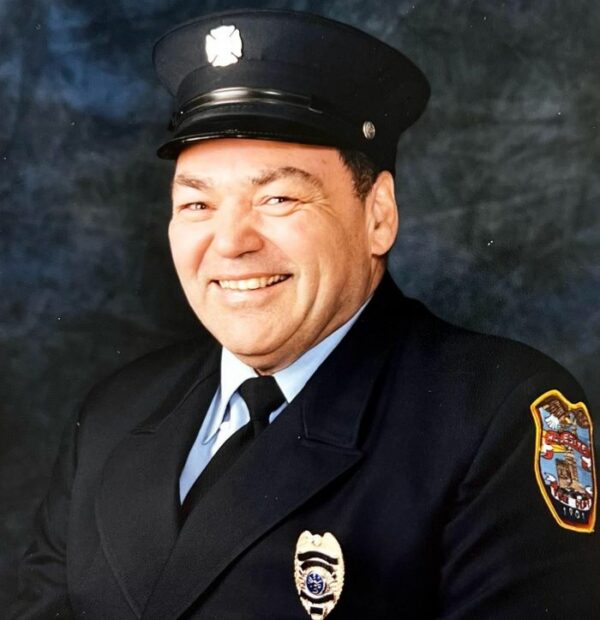 Cory William Phelan Corey William Phelan, a Harborfields graduate who was a pitcher in the minor leagues in the  Philadelphia Phillies system, died of leukemia in October. He was 20 years old.

“His smile lit up a room and everyone who came in contact with him cherished the interaction,” the Phillies said. “His memory will live on, especially with the Phillies organization.” 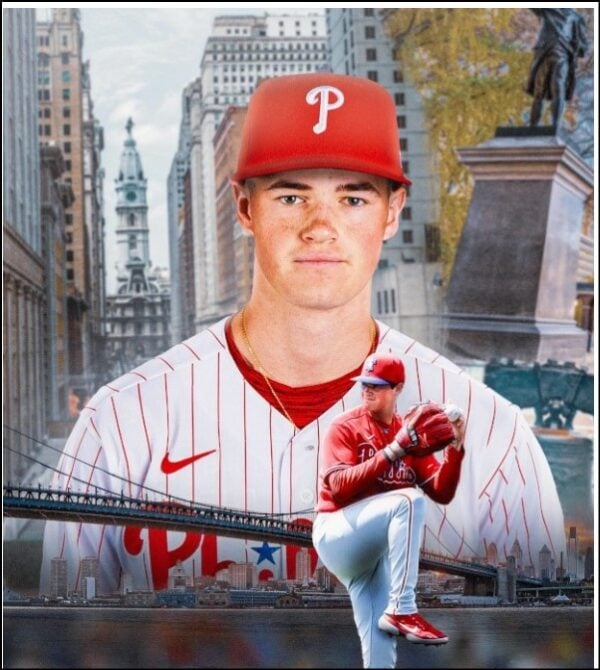 Maureen Guthman, a senior executive at BET Networks, died Nov. 30 at the age of 60.

The Huntington native had served as senior vice president of content strategy since March 2015. She worked in media since getting her start as an intern at Viacom, before rising to executive roles at MTV and New York One and then BET. She was a sister of Huntington Receiver of Taxes Jillian Guthman. 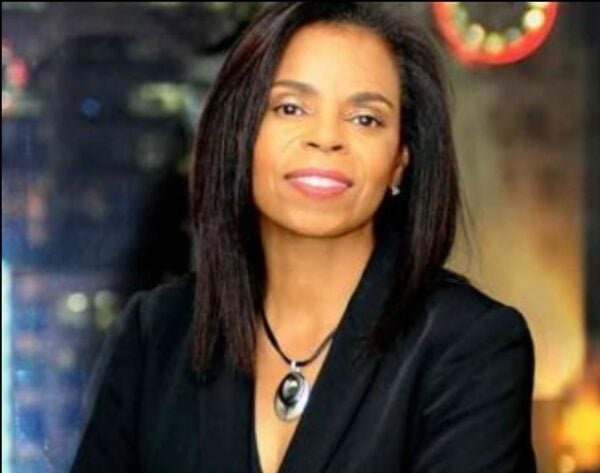 Joseph Hazelwood The captain of the oil tanker Exxon Valdez when it began leaking oil off the Alaska coastline in 1989, Hazelwood died in July. He was 75.

The 1964 graduate of Huntington High School was accused at the time the accident of intoxication, but was later cleared. He was not on the bridge when the supertanker hit the reef, which led to the leak of 11 million gallons of oil, despoiling the water and pristine shoreline off the Port of Valdez. In 2009, Hazelwood offered a “heartfelt apology” to the people of Alaska, but suggested he had been wronged: “The true story is out there for anybody who wants to look at the facts, but that’s not the sexy story and that’s not the easy story,” he said.

Kenneth A. Christensen, a former member of the Huntington Town Board who was active in housing, environmental and other community issues, died inApril. The Greenlawn resident was 84.

He was the key figure behind the town’s accessory apartment law, several of his colleagues said, and also served as a director of the Economic Development Corporation. He also served with the Environmental Open Space and Park Fund. In 1995, he helped to form Leadership Huntington, an annual program that helps people develop leadership skills and exposes them to different spheres of interest so that they can better serve their community. 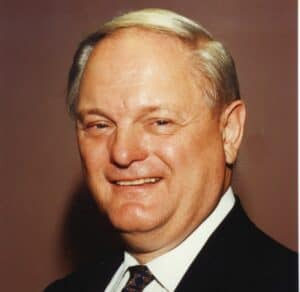 The Navy veteran of World War II, died Oct. 1. He was 96 and a lifelong member of the Levittown and Eaton’s Neck Fire Departments. 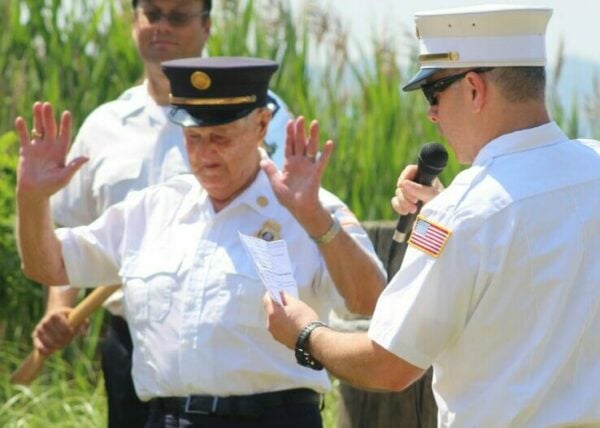 Joy Squires, a retired Elwood teacher and former chair of the Conservation Board and Environmental Open Space and Park Fund, died Dec.3. Squires has been a member of Town of Huntington Conservation Board since 1974 and its chair since 1979. She was the founding chairperson of the Town Environmental Open Space and Park Fund Review Committee from 1998 until stepping down in December 2020. 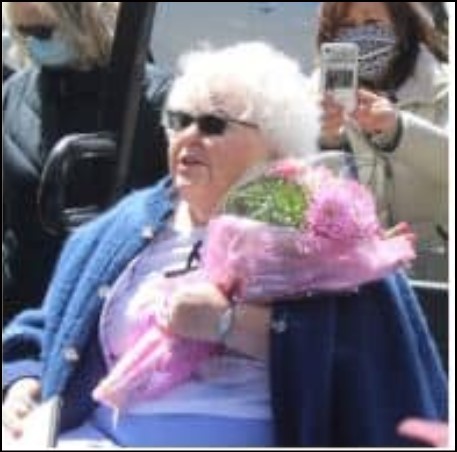 The World War II veteran and devoted volunteer at St. Elizabeth of Hungary Church in Melville, died Dec. 8. She was 100 years old. She had served as a US Navy nurse during the war. At her church, She participated in several ministries, especially with the food pantry and preparing children with disabilities to receive their sacraments 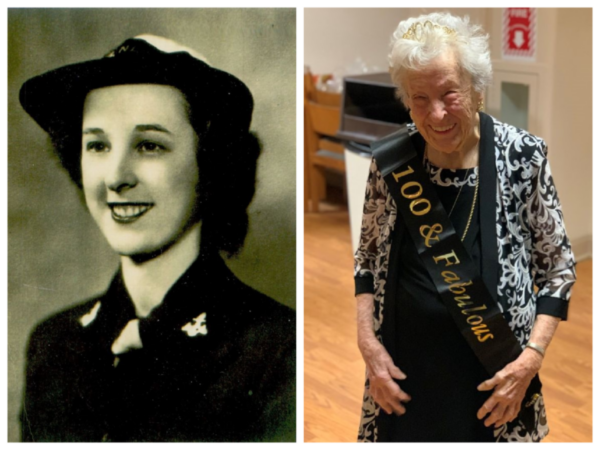 Susan Munro,  64, and Douglas Borheck, 66, her husband of almost 30 years, died after a car crash the first week of January. The couple became deeply involved in the boating community after moving to Huntington in 1993 from New York City.  She died Jan. 18; he died Jan. 30. A joint funeral service was held in Northport. 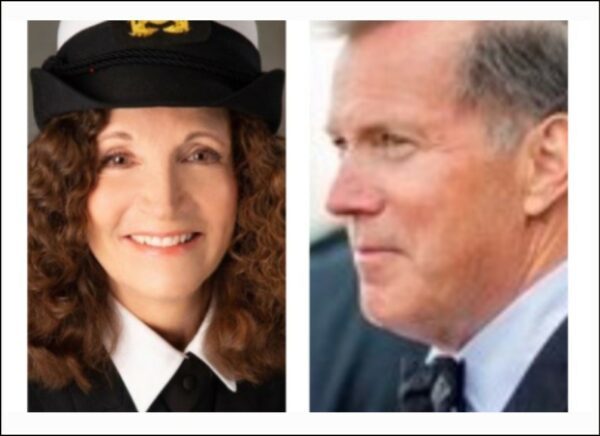