The Town of Huntington dedicated a new clock tower Tuesday at the corner of Pulaski Road and New York Avenue.

Supervisor Ed Smyth said the addition of the clock was just the latest improvement for the Huntington Station community, noting the recent agreement with Suffolk County to bring sewers to a stretch of New York Avenue.

Several referred to the corner as a crossroads, and called the Station the “gateway to Huntington.”

The clock “adds to the charm and character of downtown Huntington Station,” Smyth said. “So while you are officially keeping time with this new clock tower, true economic revitalization is now possible and we will never be closer to rectifying past failures of urban renewal.”

Town Councilman Sal Ferro said he had worked in the area as a young carpenter’s apprentice and was happy to see upgrades happening. “Huntington Station is open for business,” he said. “Developers, real estate, investors should be thinking now” about the area’s future. 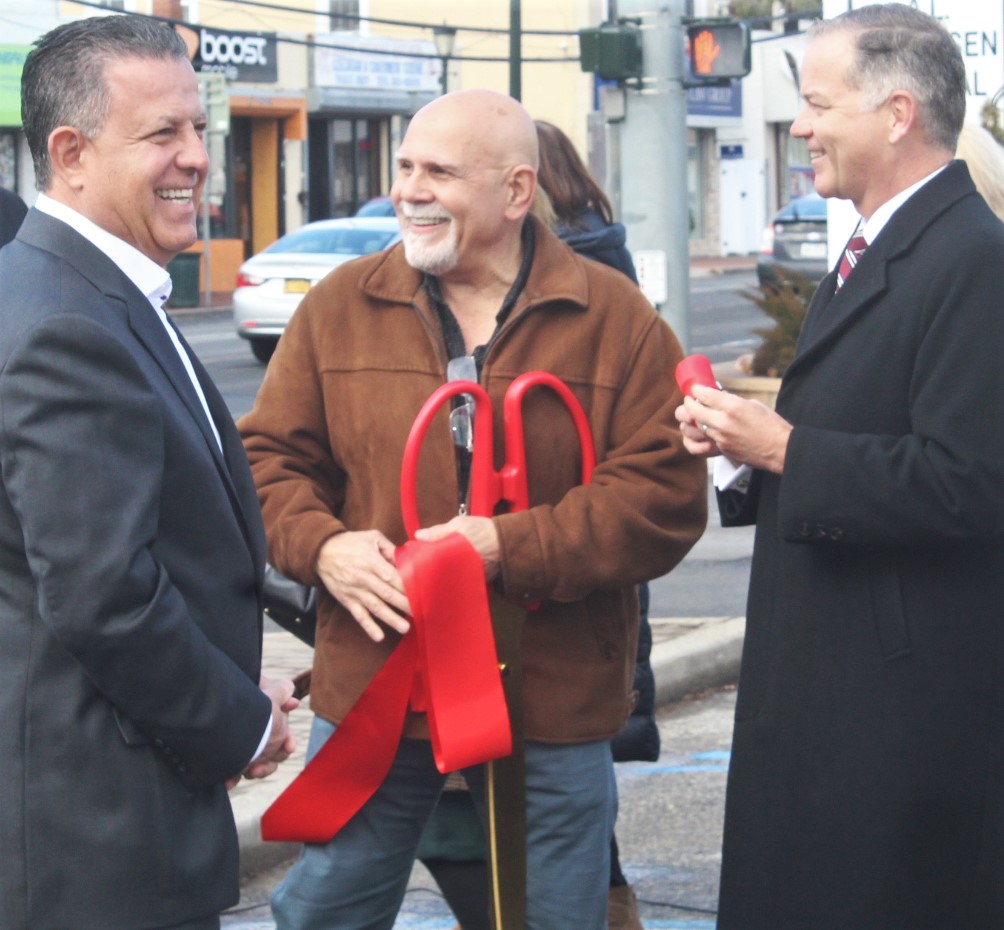 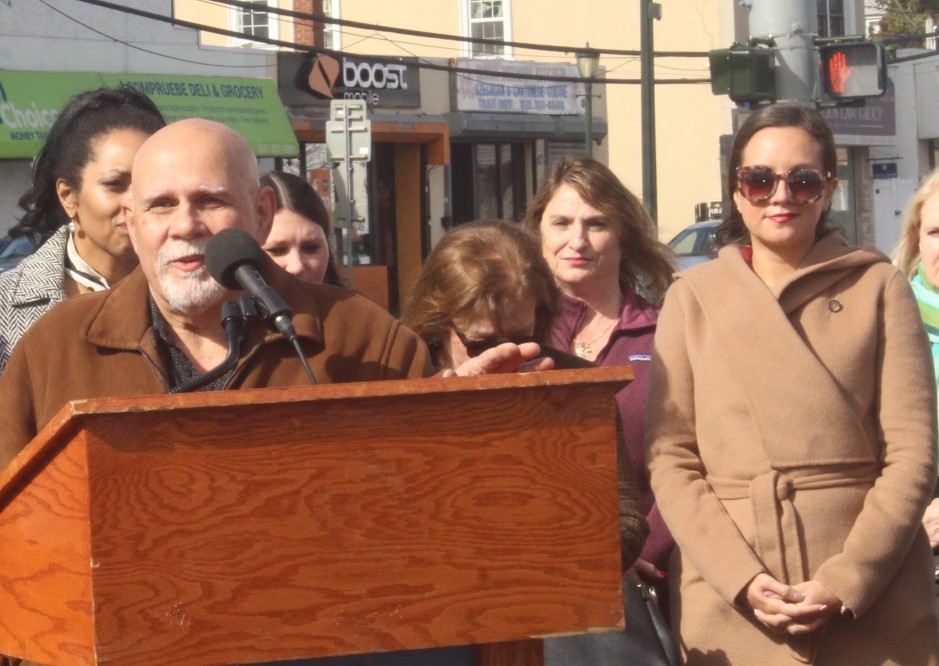 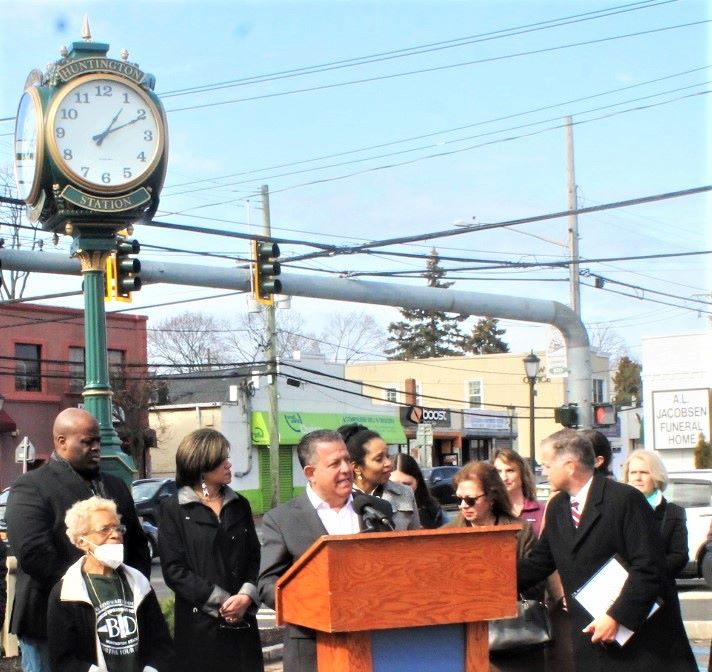 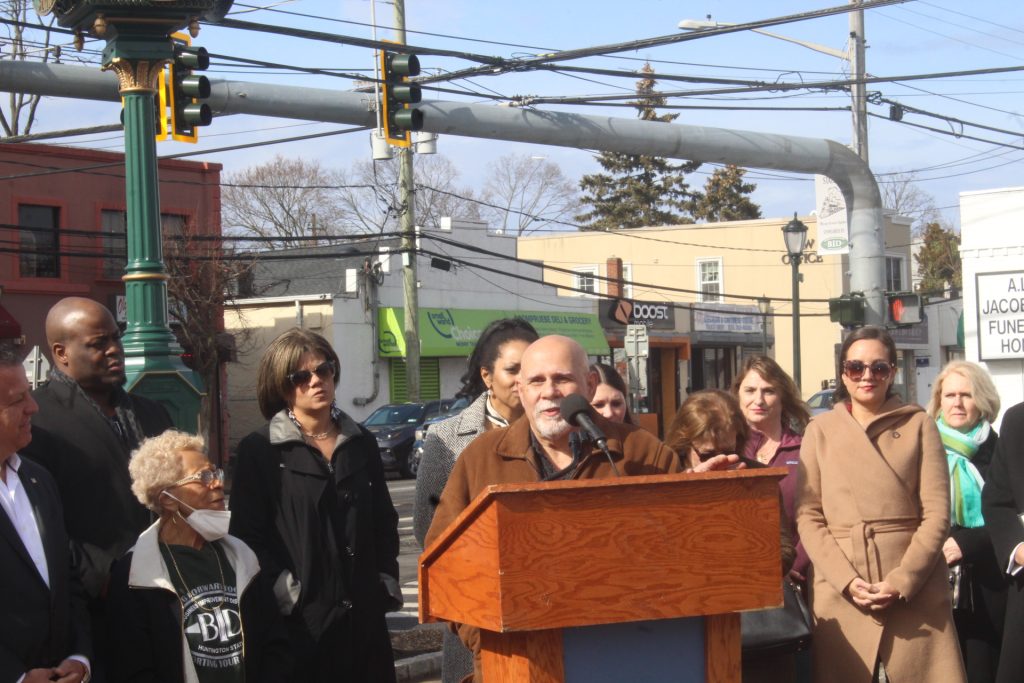