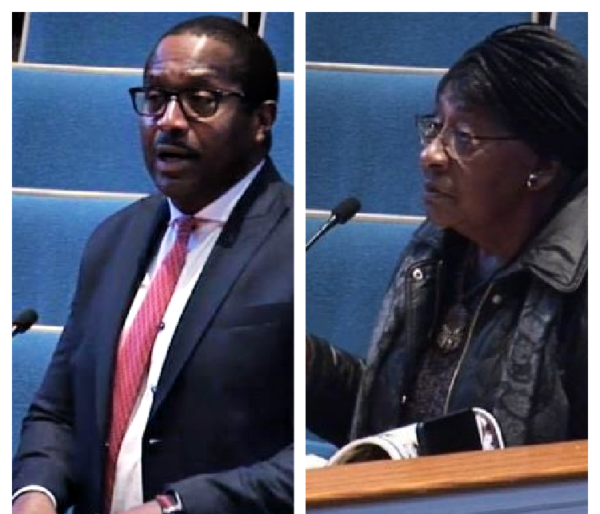 The fate of a historic home brought concerned Black leaders to the Huntington Town Board meeting last week.

Preserving the Peter Crippen house seems caught between the fact that the house is continuing to deteriorate and the need to raise funds to move elements of it to another site. And time may be running out.

The structure on Creek Road was built as a grist mill in 1658 but later became the home of Peter Crippen, who came to Huntington in 1836 from Virginia and became a leader in the Black community. He was one of very few Black property owners at the time, a founder of Bethel AME Church and a leader in Huntington’s Black community.

The house is in significantly dilapitated condition.

At one point, the town’s previous administration planned to simply tear down the building on Creek Road and turn the property into a parking lot. But members of the Black community objected, and have lobbied for ways to preserve the building, including by moving it elsewhere.

Town officials and Black leaders, however, fear that the building might not survive before it can be taken apart and moved elsewhere. Speakers said at last week’s meeting that they feared that deconstructing the building to preserve the timbers to put elsewhere could lead to the project being forgotten.

“We are concerned that if it is stored, it will be out of sight and out of mind,” said Irene Moore, chair of the African American Historic Designation Council. “Once we store it, it will stay here forever.”

The entire building cannot be moved. Under consideration is a proposal to take parts of the building, such as timbers, and add them to a proposed African-American Museum on the site of the former Naval Reserve center near the site of the Nathan Hale rock on Mill Dam Road.

“I strongly feel that deconstruction shouldn’t take place without the allocation of funds to reconstruct it on the Naval Reserve site,” she said.

She and attorney Barry Lites want the town to act so that they can raise funds for the museum, which they said they can’t do until the town officially designates a location for it.

Supervisor Ed Smyth said the project would not be forgotten and that he was committed to preserving that piece of history, but said, “One of concerns is that the structure that is there right now might be lost forever. It is at risk of imminent collapse. As far as getting materials down and preserved, time is of the essence.” 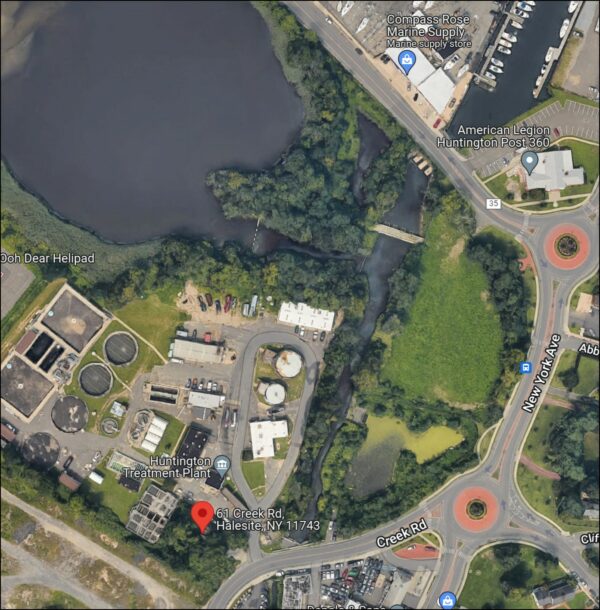