Veterans, both the living and the lost, will be honored Thursday, Veterans Day, a holiday first established to commemorate those who had served in World War I.

School districts and government offices will be closed Thursday for the federal holiday, as will most banks. Town of Huntington trash pick-up will continue on its regular schedule. 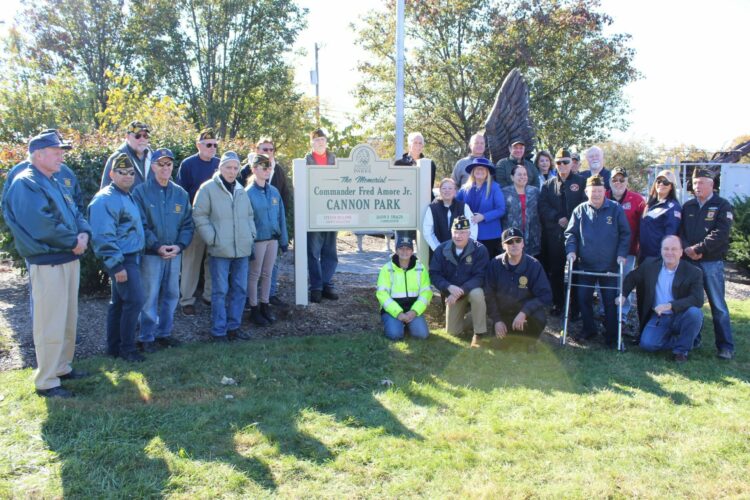 Amore, a Vietnam war veteran, was the longest-serving commander of the Veterans of Foreign Wars Post 9263 Elwood-Commack.

He died in February.

“Fred was beloved by his fellow veterans and his passing is such a loss for our entire community,” Berland said.  “I am proud to rename this park, which meant so much to Fred, in his honor. With this fitting tribute, we celebrate the life of a veteran, friend, husband and community leader who made Suffolk County a better place for his brothers and sisters in arms for generations to come.”

Tomb of the Unknown Soldier

On Sunday, town, Suffolk County and state officials commemorated the centennial of the establishment of the Tomb of the Unknown Soldier and the 70th anniversary of the attack on Pearl Harbor.

The ceremony was held at Veterans Plaza at Town Hall. 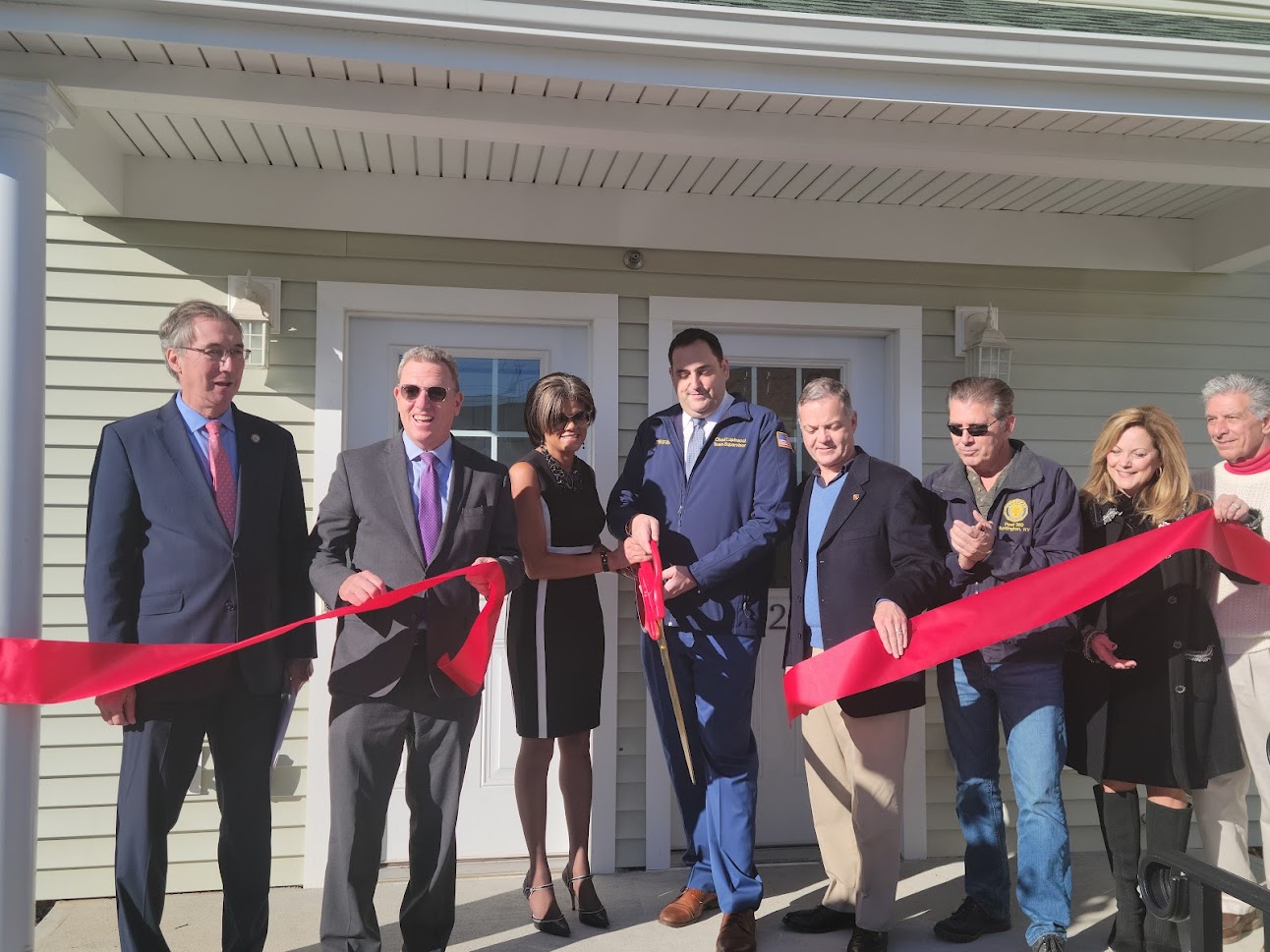 The Town broke ground Wednesday on a 14-unit affordable condo complex in Huntington Station with a veterans preference. There are 8 two-bedroom units and 6 one-bedroom units at the Columbia Terrace project. The land was purchased in partnership with the county for almost $800,000 in 2009 for the purpose of this project.