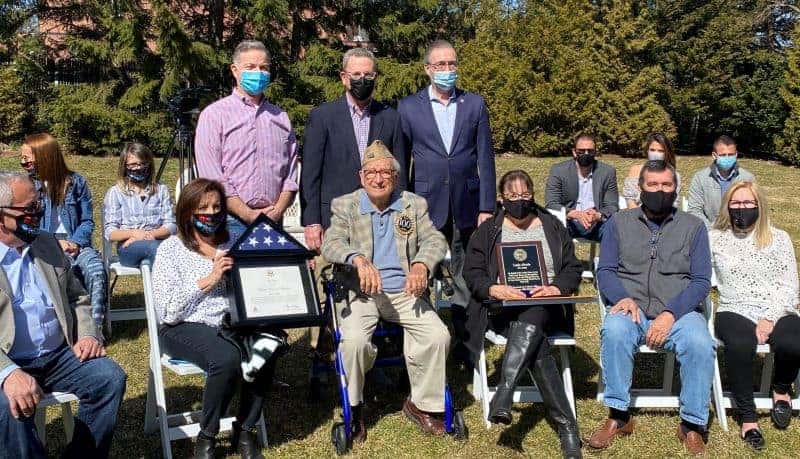 Louis Alessio was the center of attention Friday as dozens gathered to celebrate the 100th birthday of the World War II veteran and longtime resident of Huntington.

Police in cars, on foot and on motorcycle, elected officials, friends and family gathered to a parade that went past his home on Horizon Drive.

During World War II, he served as a teletype operator in the Pacific. 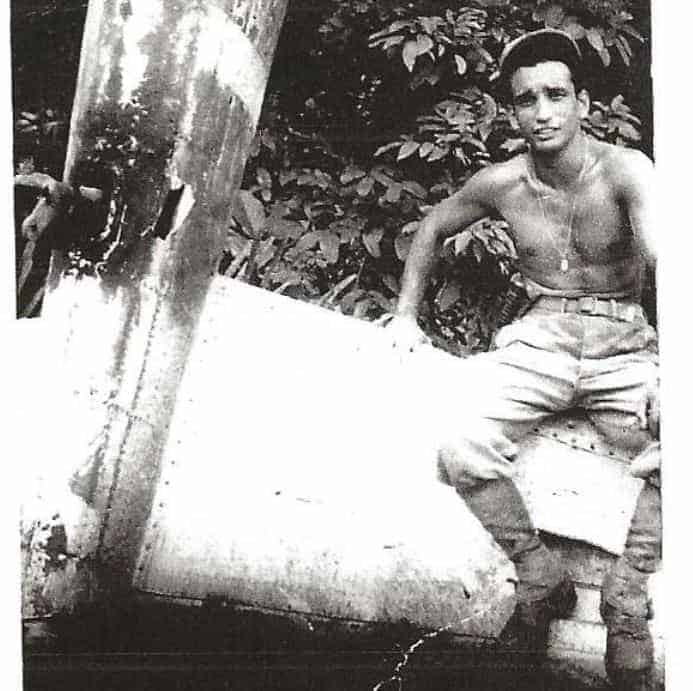