A Huntington couple has been hit with a $7,000 bill for damages that they say was caused by a work crew from the Suffolk County Water Authority.

Mike Conforti, who moved to the Woodbury Road home in February,  said the crew was finishing up work on his neighbor’s water main Friday just as he arrived home.

When he went in to take a shower, he found that the  toilet didn’t work and water was backing up into his basement.

After seeing the hole dug by the work crew filled with water, he contacted the SCWA and spoke with a supervisor who told him to call a plumber. He was also told that he could file a claim with the authority for the damage. “They just blew us off,” he said.

The plumber fixed the sewer line Saturday after discovering it had been crushed, Conforti said.

There’s no timetable for when that SCWA claim might be processed, and now Conforti says the family is “in danger of falling behind on the mortgage.”

He said he has a recording of the field supervisor saying he was unaware that the Town of Huntington was only responsible for marking out the water main in the street but not the branches that connect to the residents’ houses.

That “would mean they are responsible for getting someone to mark out the sewer prior to starting work,” Conforti said. “They also gave me an email they printed out that did not give them the all clear to start work until Monday the 21st.  So they started work before getting the all clear from the town.  Even after they damaged my sewage pipe, they had to continue work to fix the water main, I requested that until they mark out the sewage line that they would not continue.  They denied that request and continued working.” The SCWA finished work on Monday, he said.

Conforti said he had been in contact with the office of State Sen. Jim Gaughran, formerly chairman of the authority, in an effort to resolve the claim.

On the Huntington Matters Community Facebook page, Conforti wrote, “Even though the 4 ft length of sewage pipe that was missing was directly in the hole they were working in, they are not taking responsibility. It wound up costing my wife and I over $7,000 in repairs.”

And added, “If Suffolk county water authority is doing work in your area, please make sure they have everything in order before they start work.”

The water authority did not immediately respond to a request for a comment. 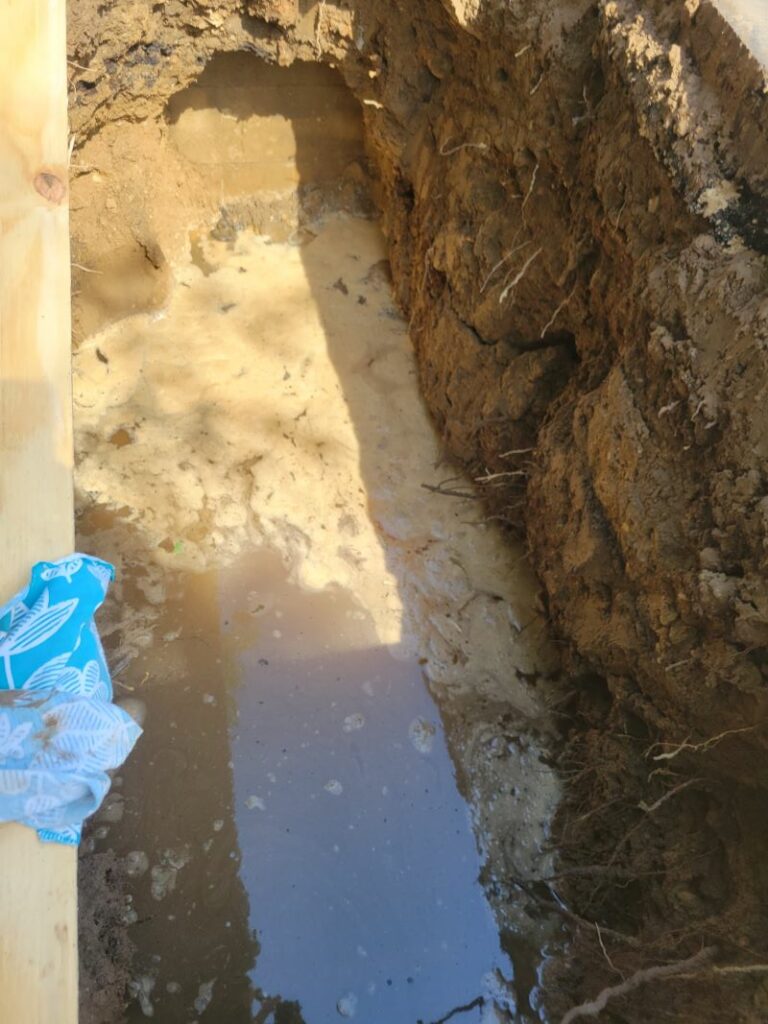 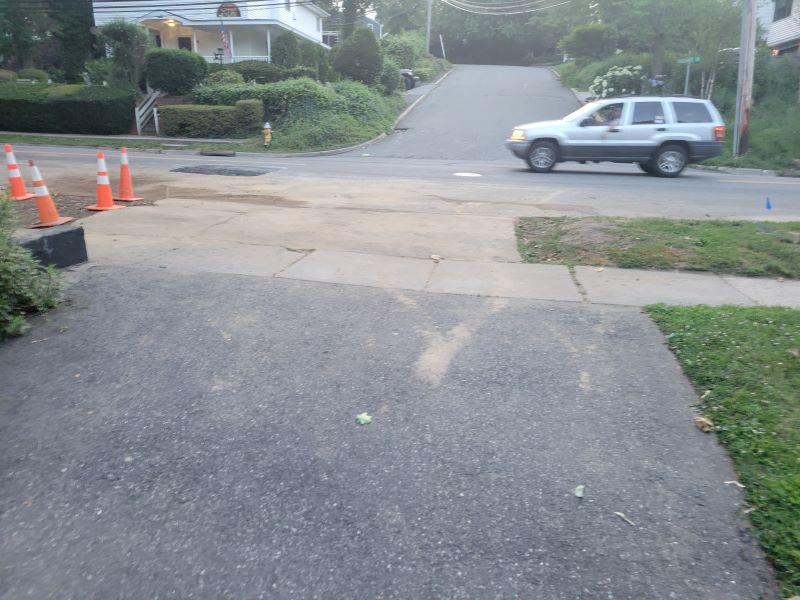 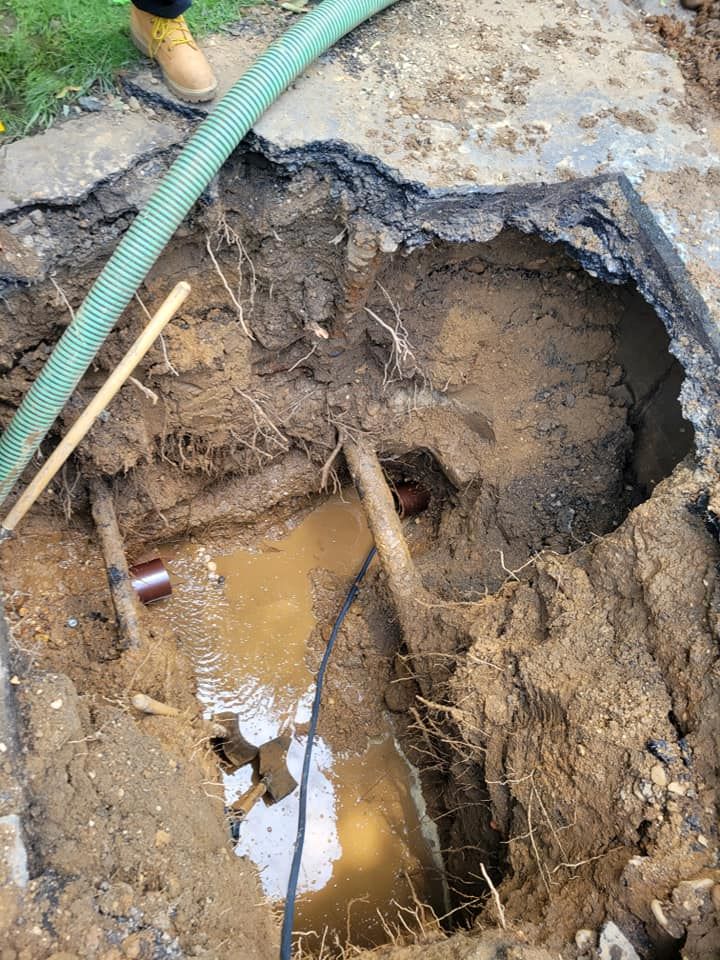 One Reply to “Couple Blames Suffolk Water Authority for $7,000 in Damage”