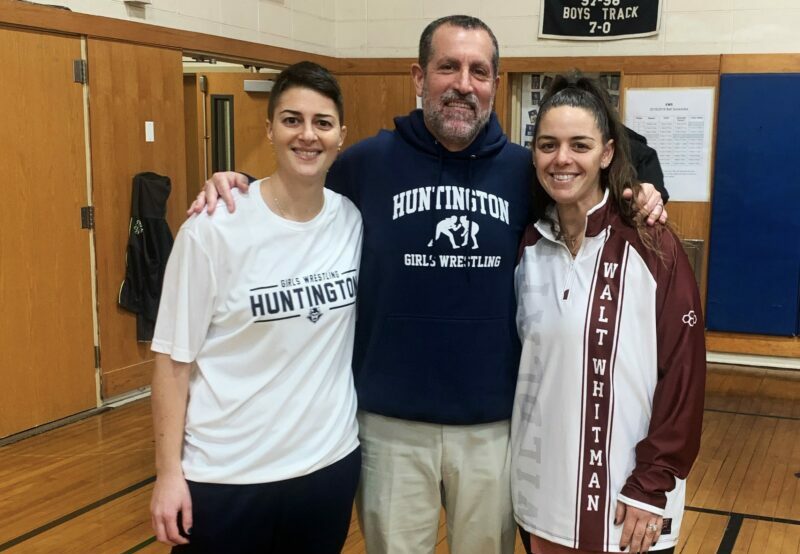 The door to more athletic opportunities has been thrown open a little wider with the addition of girls wrestling teams this year at schools in Huntington.

Four schools –John Glenn, Harborfields, Huntington and Walt Whitman–have combined to form  the TOH team. They will participate in a tournament Saturday at  Harborfields High School starting at 9 a.m.  The tournament will also include wrestlers from Rocky Point, Bay Shore, Newfield, Riverhead and Mepham.

Angela Biancamano, coach at Whitman, and Maria Canino, at Huntington, grew up in wrestling families. Biancamano’s father, Mario Meringolo, and two brothers, Fred and Mike, all wrestled for Whitman. Canino is the granddaughter of  Huntington wrestling legend Lou Giani whose feats as coach led to the high school gym being named for him.

Biancamano said that when the state approved wrestling teams for high school girls, “it was a no brainer” that she step forward to coach. She said she has always been around wrestling, having often served as a team manager. She also has coached soccer and vollyeball. She said that before there was approval of girls’ teams, a few girls wrestled on the boys’ team.

Her goal is to eventually get girls started with wrestling in middle school. As a new sport, she said, wrestling has opened the door for them. On this first team is one girl who plays soccer and another football. All the others are new to athletics.

Canino grew up around wrestling, noting that her grandfather coached for 40 years. “When I saw girls wrestling starting to gorw across the country, I asked the district about it, and fortunately (superintendent) Jim Polansky was very supportive.”

She said she has four girls from Huntington High School who play soccer; the rest didn’t participate in sports.

“What we attracted is girls who were not involved and came out for the most grueling sport you can do.
she said. “They’ve been so brave, so hardworking, it’s amazing to me. They were athletes who didn’t realize it.” 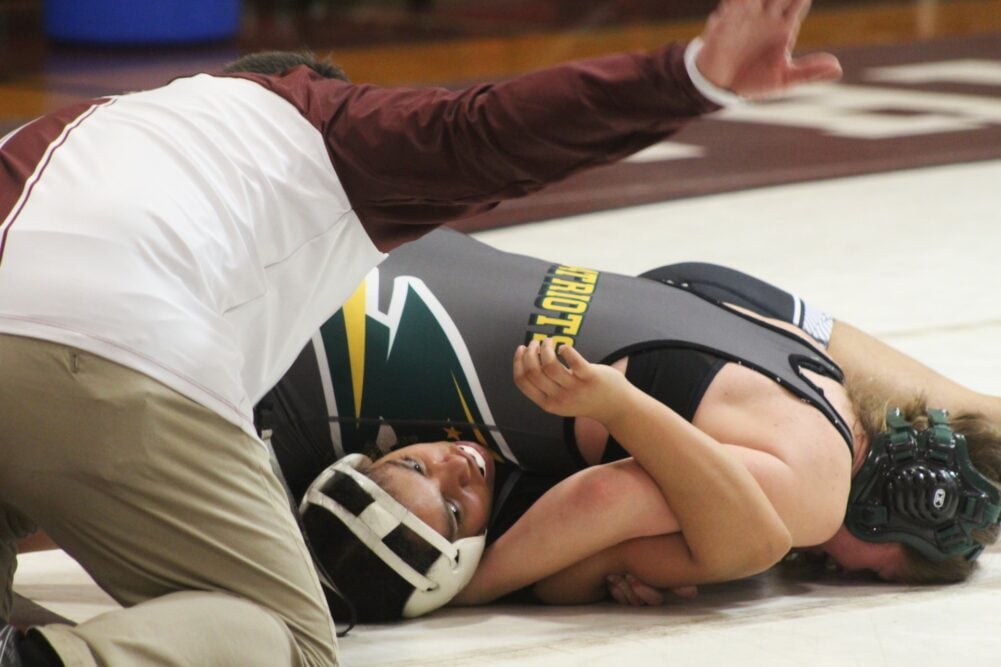 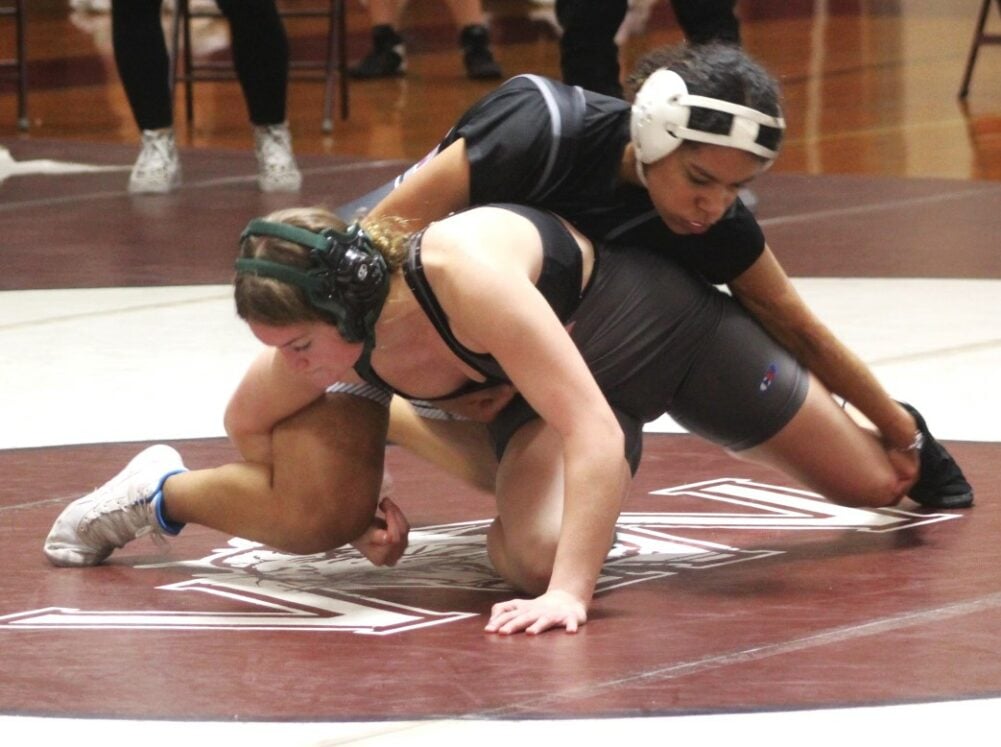 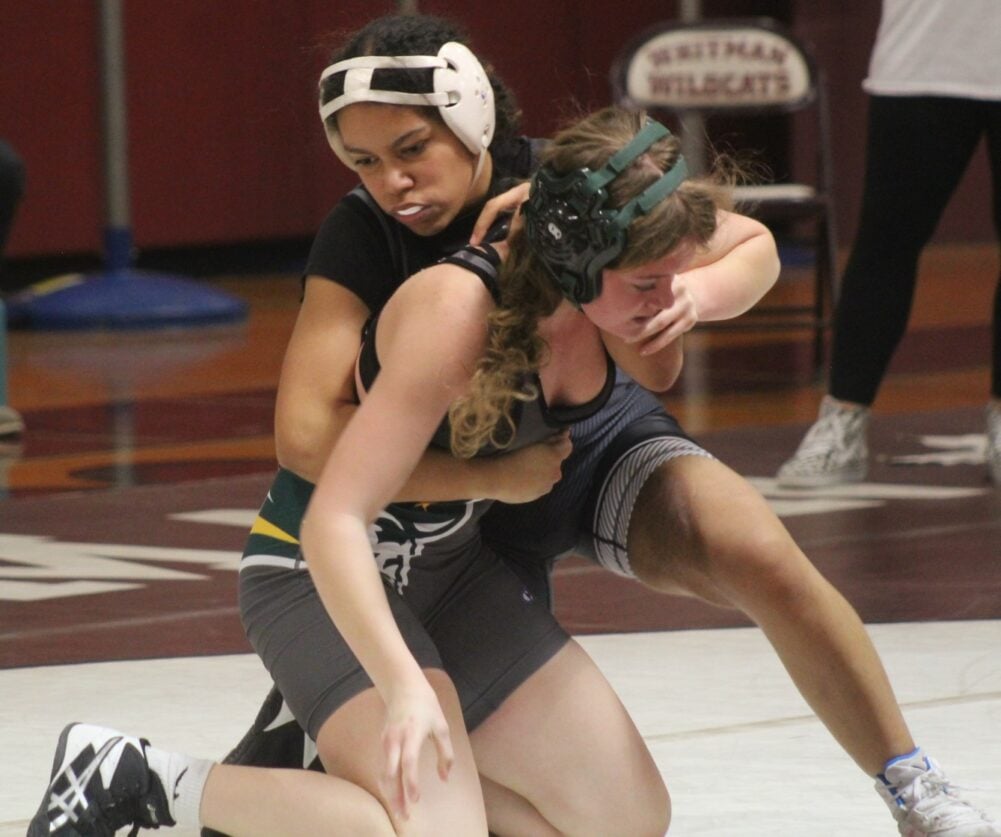 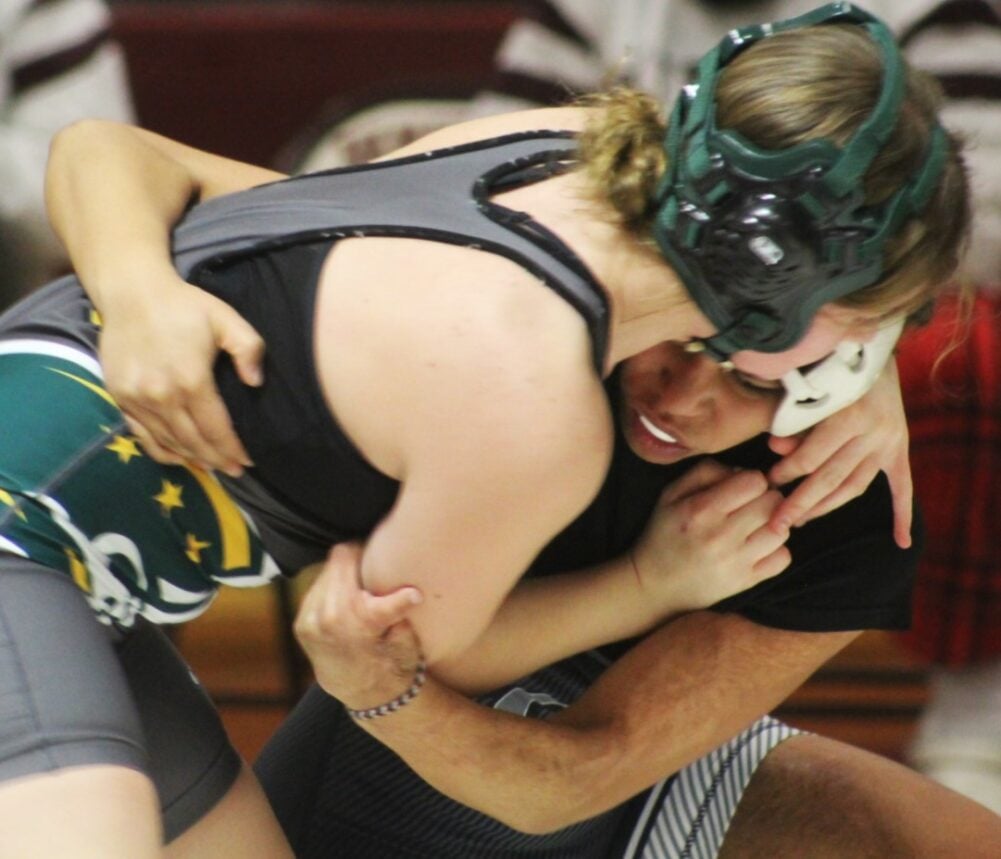 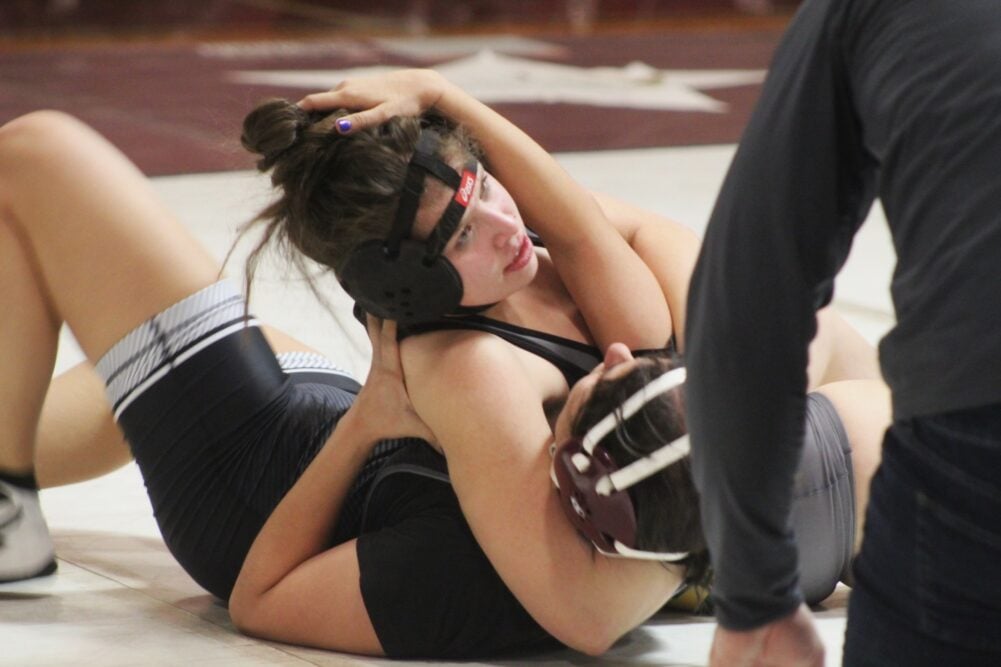 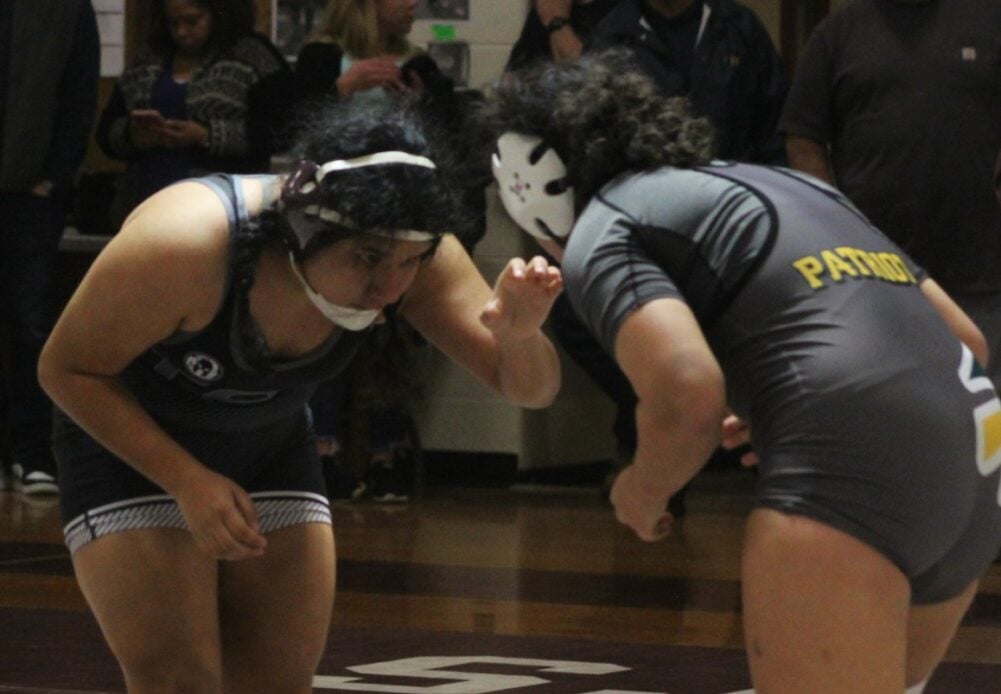 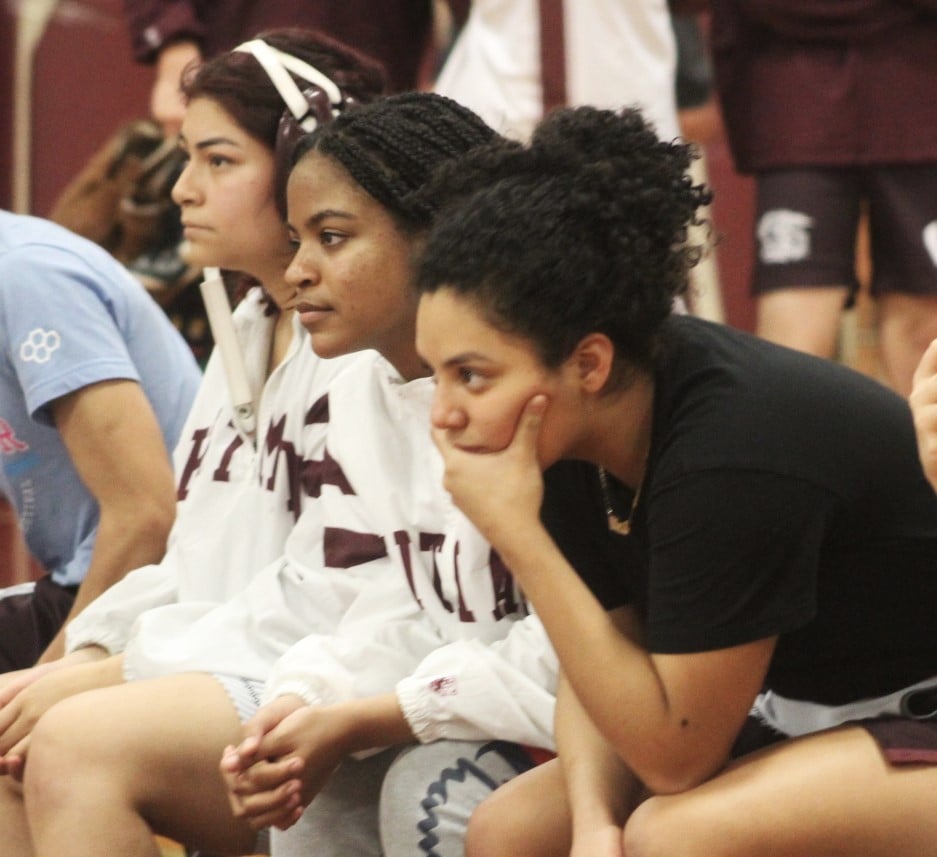 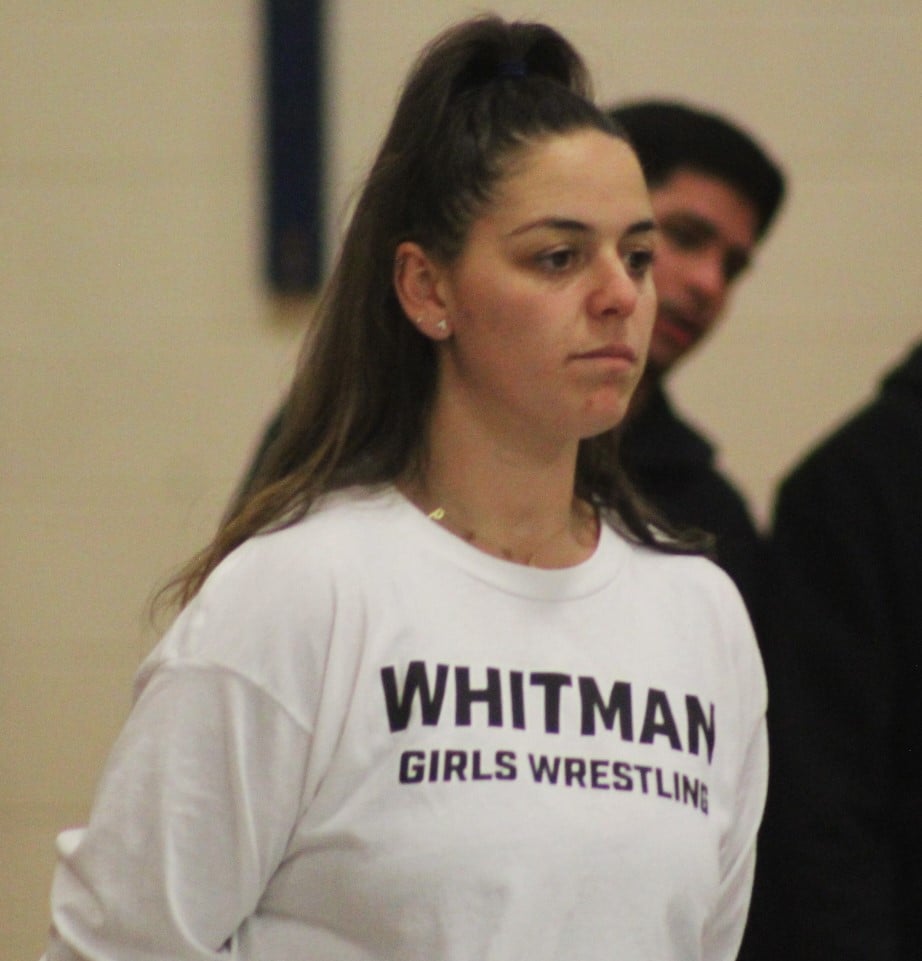 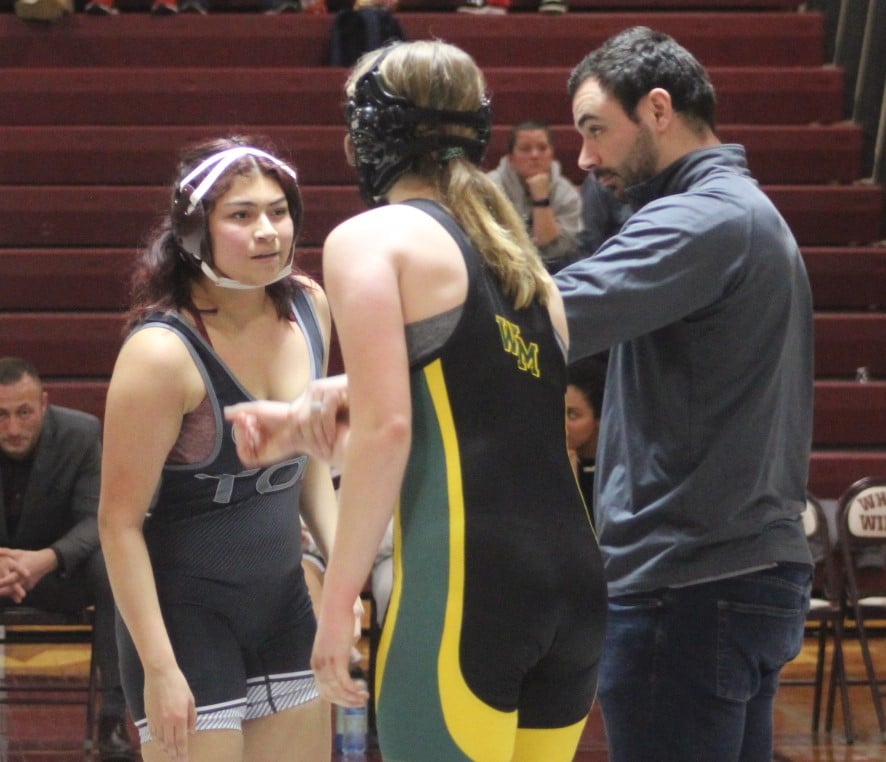