Eric Schmidt, founder of Google, has signed on Wednesday to assist Gov. Andrew M. Cuomo with technology tools in as the state looks to “build back better” from  the Covid-19 epidemic.

“As we begin re-opening parts of the state and re-imagining New York in the new normal, we should take this moment in history to use what we’ve learned and actually build our systems back better,” Cuomo said. “I don’t want to replace what we did – I want to set the bar higher and actually improve our situation so we are prepared for the future. We’re working with some of the nation’s great business leaders to ensure we are thinking outside the box and improving and modernizing our systems for the future.”

On Tuesday, the governor said Microsoft co-founder Bill Gates would participate in in a group to make technology work in education. Schmidt, Cuomo said, will help integrate state practices and systems with the advanced technology tools. The founder of Schmidt Futures will lead the state’s 15-member Blue Ribbon Commission and use what the state has learned during the COVID-19 pandemic, combined with new technologies, to improve telehealth and broadband access.

Gates is a target of many educators and parents because of the role he played in boosting Common Core standards.

Cuomo also reported on results of new hospitalization data showed many patients who are newly infected are becoming sick despite not using subways or remaining in the workforce. The state received 1,269 survey responses from 113 hospitals over three days.

asking, teachers what they imagine for public schools in New York  and answering with such examples as

I imagine schools that are fully funded.

I imagine schools that are integrated.

and inviting them to take photos of themselves with their ideas and post to Twitter, with the hashtag #ImagineSchools 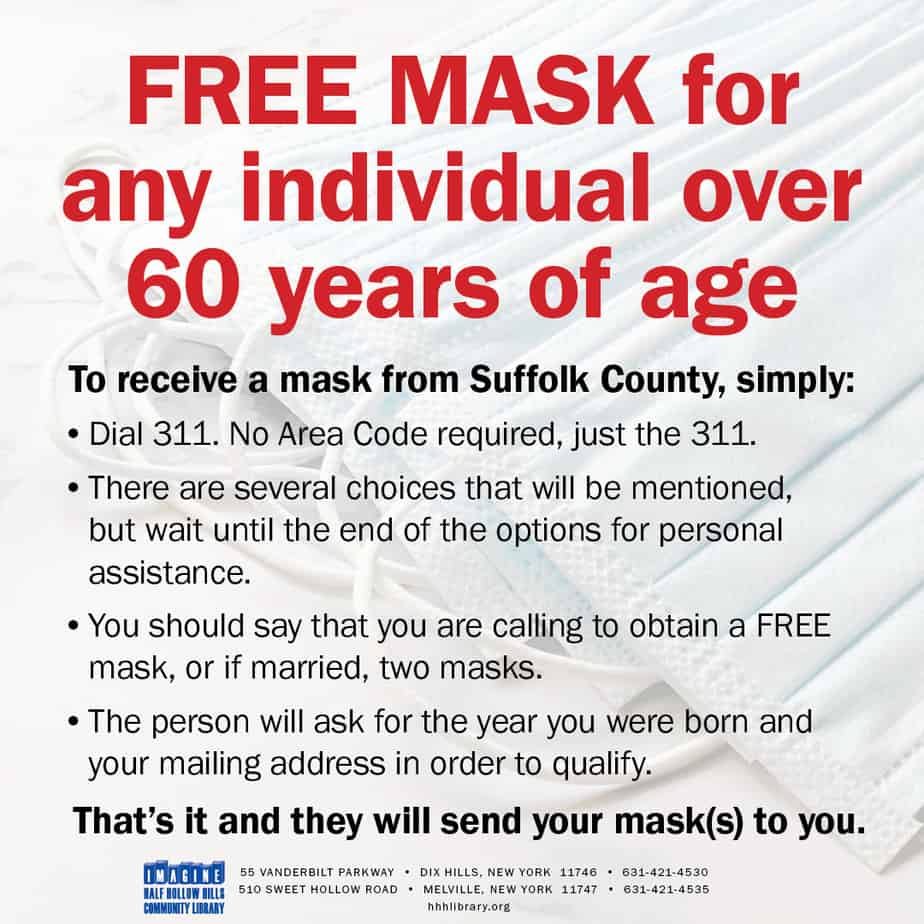