The streets of downtown Greenlawn were filled Saturday with runners in a 5k and kids enjoying trick or treating for Halloween. Both trick or treaters and many runners in the Greenlawn Fire Department 5k were in creative costumes.

Kids went from store to store, collecting candy or stopped by the haunted  fire truck which spewed fog. 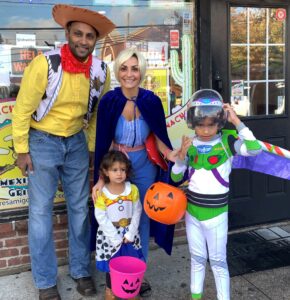 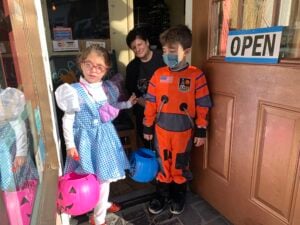 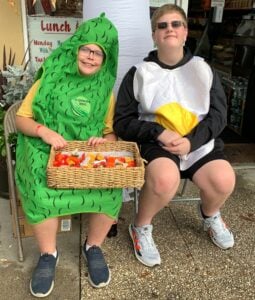 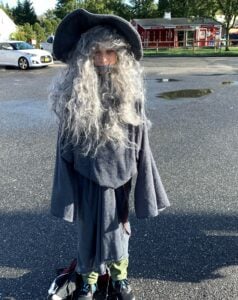