The Dix Hills Diner and the neighboring Gold Coast Jewelry & Pawn on East Jericho Turnpike were closed Wednesday for the filming of the Netflix series “Jigsaw.”

While the filming centered on the jewelry store, the diner parking lot was filled with large trucks used to transport equipment and set materials used for the film.

Eight episodes of the series have been ordered, Variety said. The story covers a 24-year period surrounding a huge heist,  loosely based on an actual theft that occurred in Manhattan. 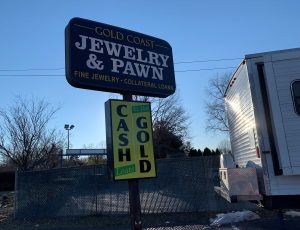 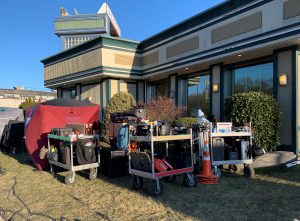 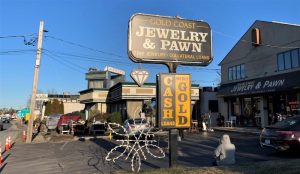 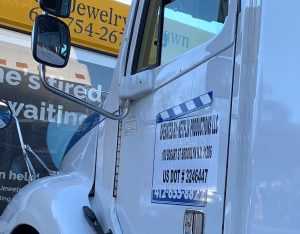 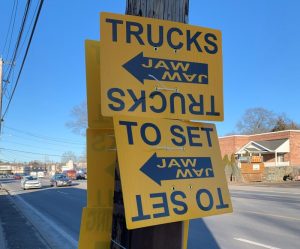 One Reply to “Netflix Series ‘Jigsaw’ Filming in Huntington”