Huntington has put its plans for a new animal shelter in Halesite on hold, Supervisor Ed Smyth said Tuesday.

The Town Board voted in April 2021 to spend $7 million on the new shelter on Creek Road, next to the historic Crippen House and the waste water treatment plant.

But costs for the project have escalated, Supervisor Ed Smyth said, to an estimated $10 million, and “we’ve hit the pause button indefinitely. We have put that on the very, very back burner. It would be indefensible for us to spend that kind of money” when the town has only about a dozen dogs at a time housed in the shelter in East Northport.

At that cost per dog, “The dogs of Huntington will be running away from home “ to move into into the shelter, Smyth joked.

Activist Daniel Karpen, who had challenged the plan on environmental and cost grounds, spoke again Tuesday night, referring to the plan as “the Taj Mahal dog house,” and asking for a project status update, which led to Smyth’s statement that the plan had been put on hold. 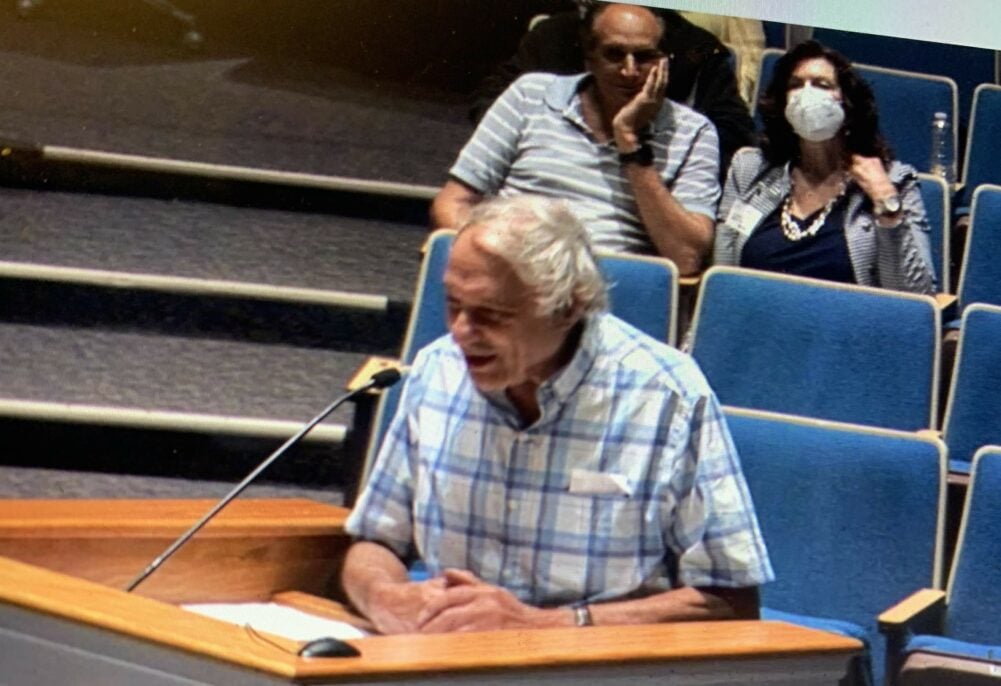