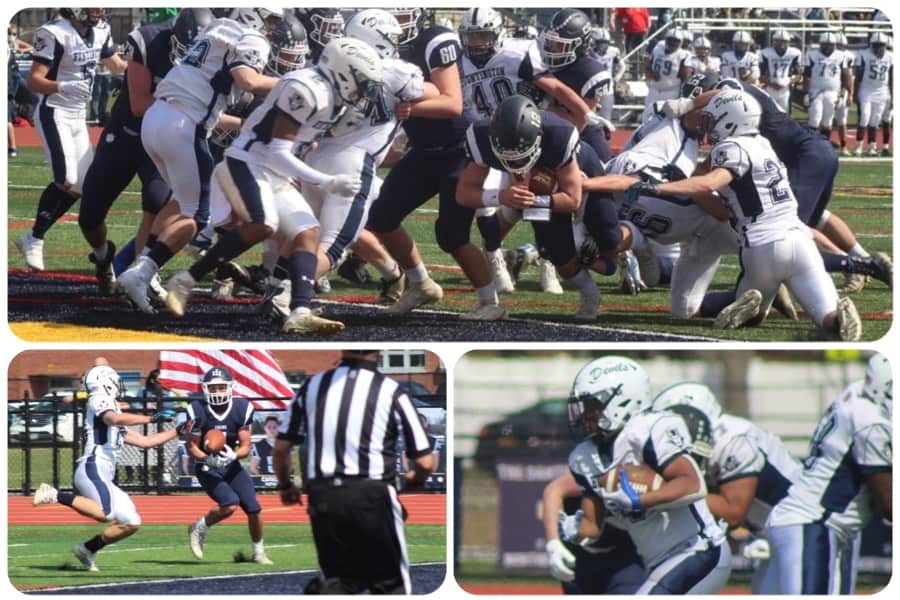 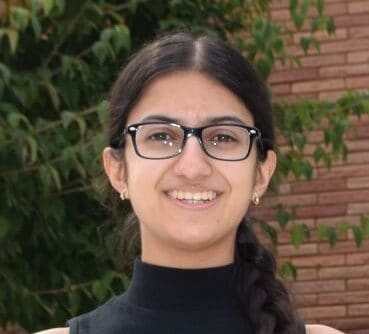 Elwood-John H. Glenn High School senior Rithika Narayan who was recently selected as one of only 1,800 students in the country to participate in the International Science and Engineering Fair.

This is the second year she was selected, but due to Covid-19, last year’s competition was canceled. This year will be held virtually to accommodate social distancing and other health and safety protocols.

This year, Rithika competed in the Long Island Science and Engineering Fair with her project, “Machine Learning on Crowd-Sourced Data to Highlight Coral Disease.” Through that regional competition, she was selected to compete virtually in ISEF 2021 in May.

This year’s National History Day theme is “Communication in History: The Key to Understanding.” Participants in the competition were able to submit work in a variety of formats from individual and group exhibits and websites to historical papers and individual and group documentaries.

Their group exhibit, “Cracking the Code: The Navajo Code Talkers,”  told the story of Navajos who were recruited because their little known language allowed them to develop a specialized code that enabled them to communicate important messages that the Japanese soldiers could not interpret. They played a key role in the war effort and were involved in many important battles involving the US Marines, including at Iwo Jima and Guadalcanal.

Olivia’s piece, which will be displayed in the Huntington gallery until April 10,
depicts her grandfather, who died during the pandemic. When describing her piece to the Huntington Arts Council, Olivia  called it  “a quintessential representation of an Italian-American man living in Brooklyn, standing on his front stoop smoking a cigar with the American flag blowing in the breeze next to him.”

Elwood-John H. Glenn High School’s World Language Honor Society donated more than 200 pairs of shoes to those in need in March. Partnering with Soles4Souls, which distributes shoes to people in need across the U. S. and around the world, students and staff collected gently used shoes, sparking an interest in community service amongst students.

According to World Language Honor Society adviser Nicole Correia, students relished the opportunity to give back to those less fortunate, having stated that it has been difficult to volunteer and obtain service hours during the pandemic.

The honor society plans to continue to partner with Soles4Souls annually to benefit those in need.