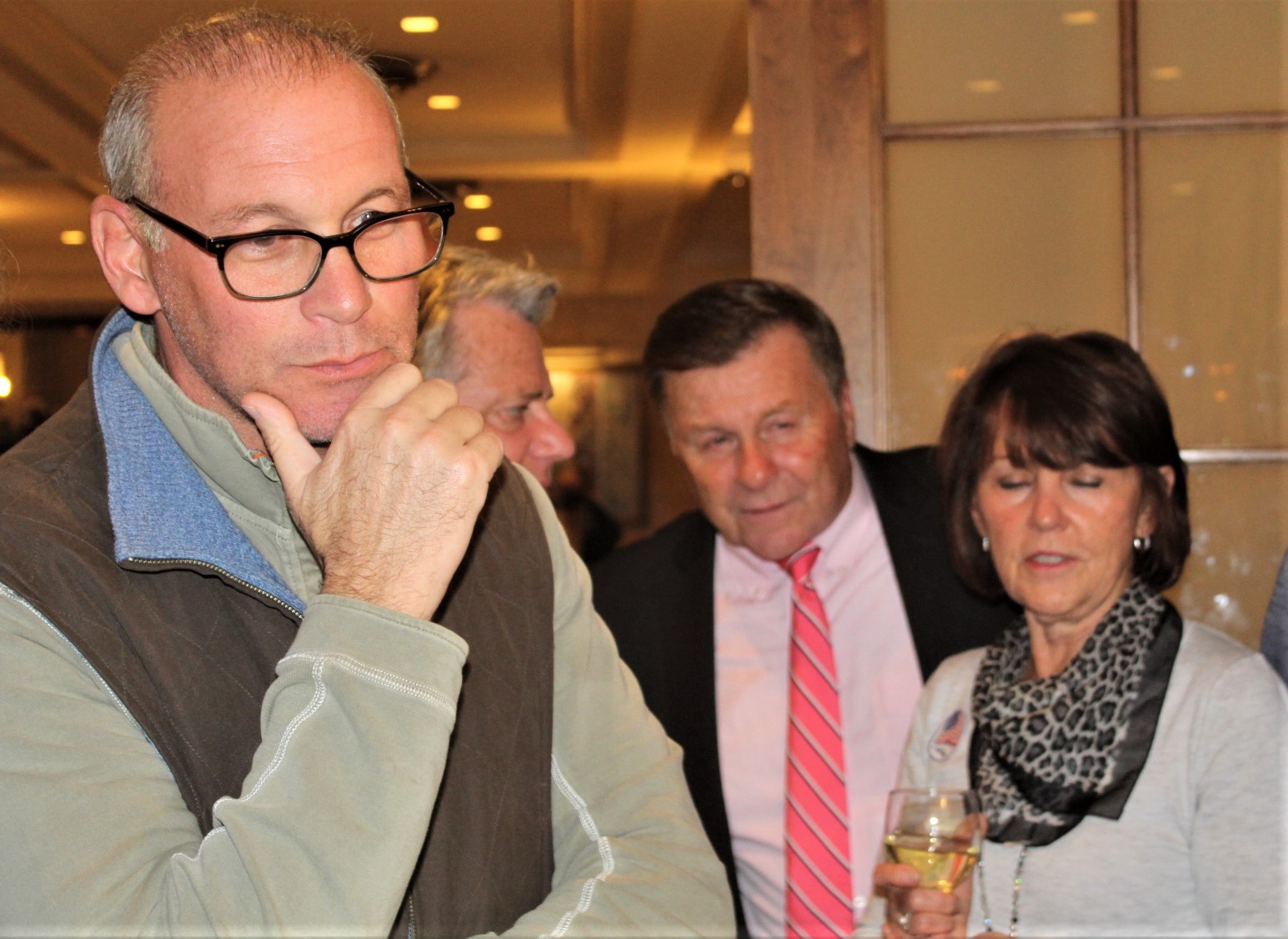 Updated: Democrats across Huntington and Suffolk County appeared headed for a wipeout Tuesday as Republicans held onto control of town government and grabbed seats in the Suffolk County Legislature that had long been safely Democratic.

The most shocking was the potential defeat of Legislative Majority Leader Susan Berland, D-Dix Hills, who was trailing newcomer Manny Esteban at 1 am Wednesday by 52 percent to 47 percent. There were 814 absentee ballots uncounted and Esteban led at that point by more than 500 votes.

That possible loss, coupled with the defeat of Mark Cuthbertson by Republican Stephanie Bontempi in the 18th District, and other Republican victories, will cost Democrats control of the legislature in January.

She held the lead of nearly 54 percent with all precincts reporting, but 1,321 absentee votes uncounted.

In Huntington, Republican Ed Smyth defeated Democrat Rebecca Sanin and independent Gene Cook. And two other newcomers, Sal Ferro and Dr. David Bennardo, were elected to the town board as Republicans. That will give the Republicans solid control of the board, while Cook, who joined the Republicans last year but often served as a swing vote, remains as a member. Joan Cergol is the only Democrat.

Ferro, a businessman, and Bennardo, retired South Huntington school superintendent, defeated educator Jen Hebert and businessman Joe Schramm. Bennardo, at more than 30,000 votes, and Ferro with more than 28,000 as of Tuesday night, were the top two vote getters in all Huntington races.

Smyth, a member of the Town Council, will succeed Chad Lupinacci as supervisor; he chose not to run again after one term because of complications with a lawsuit charging sexual misconduct.

The election of Smyth, a lawyer, and the end of Cuthbertson’s career on the Huntington Town Board, mark a significant shift for the board, where Cuthbertson had since 1998. Whether Cook will line back up with the Republicans is not clear. Either way, Smyth will have Bennardo and  Ferro as part of his team, and most board actions require three votes.

On Sunday, Smyth, dressed like a cowboy at the town Halloween parade, joked that “there’s a new sheriff in town,” even though he’s a member of the same party that has run Town Hall for the last four years.

Note: numbers are not final since absentee ballots remain to be counted. 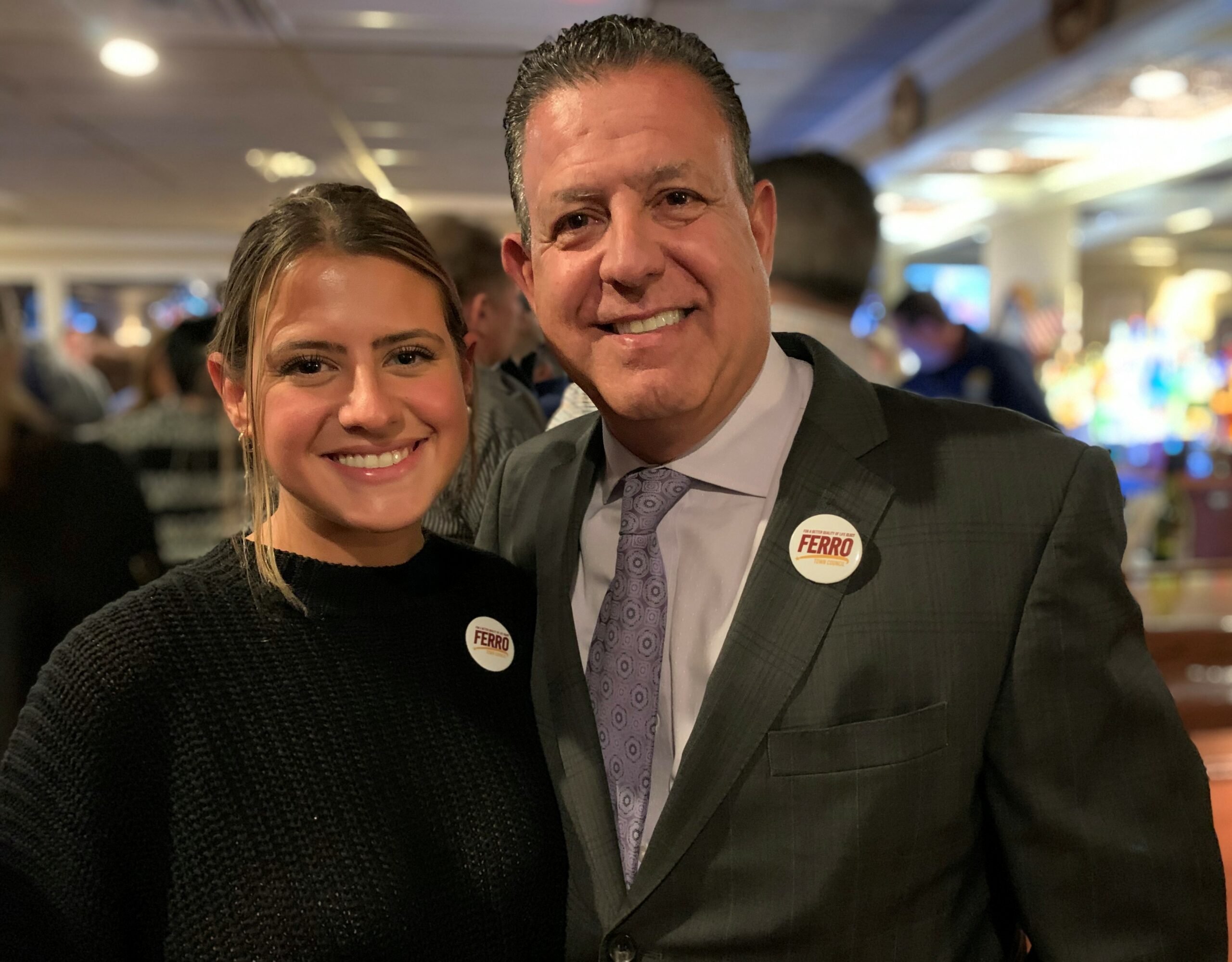 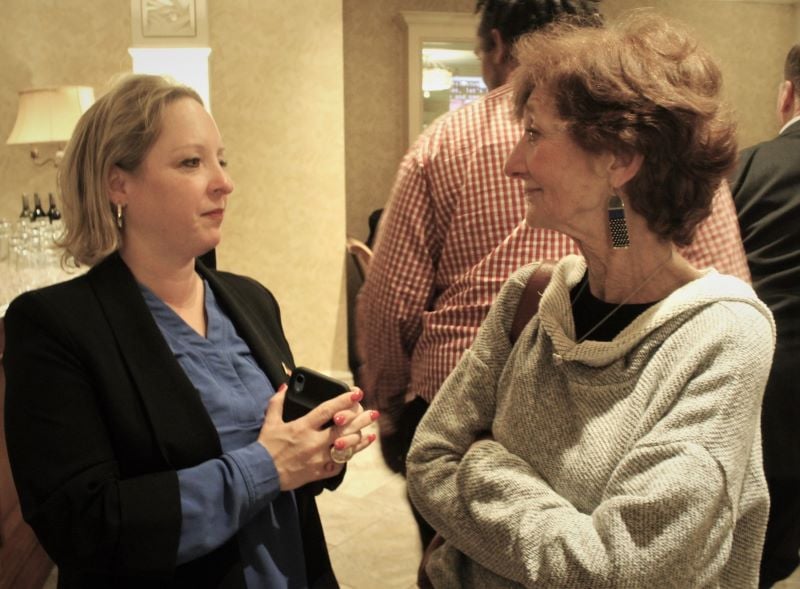 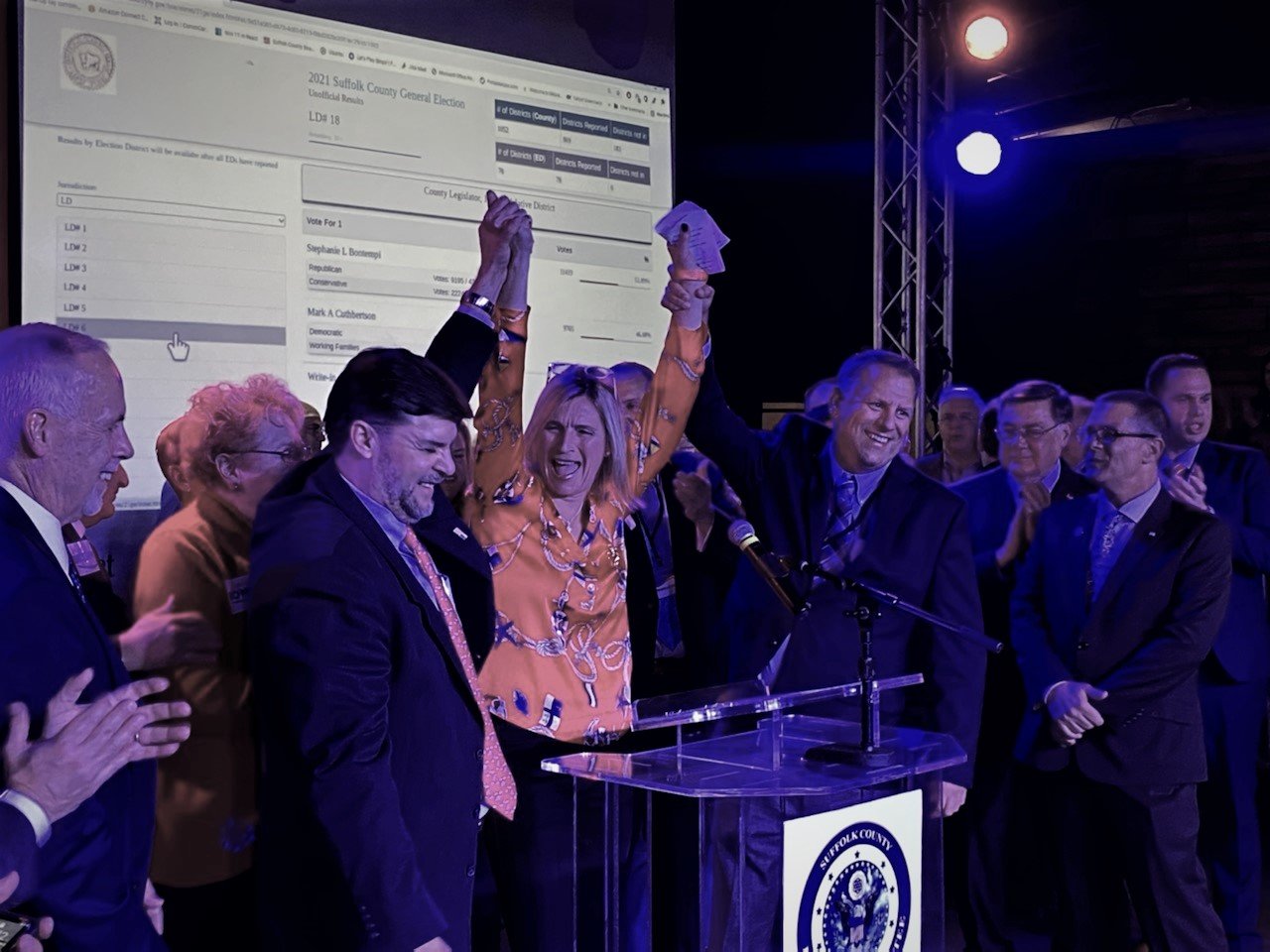