A fast-moving storm blew across Long Island Saturday afternoon, triggering a tornado warning, and hitting some areas with hail.

The storm interrupted a Walt Whitman football playoff game, sending teams, spectators and officials rushing off the field the moment lightning was detected. On social media, a number of people  reported that they had dashed to their basements.

Residents were invited to submit reports of weather damage here.

Throughout the afternoon, the National Weather Service issued warning after warning for virtually every part of Long Island, alternating  between land and marine warnings.

PSEG-LI reported that 343 outages in Huntington as of shortly before 5 pm. Halesite with 178 outages and Melville with 56 were hardest hit.

This story will update as needed. 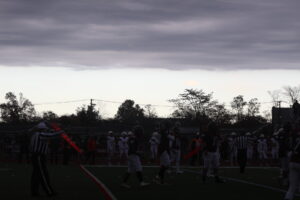 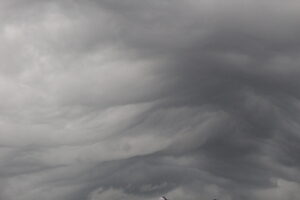