The Town of Huntington is the birthplace of the United States’ first published African American poet, and Preservation Long Island is determined for local residents to know his name: Jupiter Hammon.

That’s why the nonprofit organization, dedicated to preserving and educating about Long Island history, has launched the Jupiter Hammon Project at Joseph Lloyd Manor, where Hammon was born into slavery, died, and was buried.

“We want visitors to hear not only the story of the Lloyd family, but also learn about Jupiter Hammon’s poetry, the lives of the other people who were enslaved there, and the broader significance of slavery in New York,” says Andrew Tharler, Preservation’s education and engagement director. “Those are some of the themes we’re trying to bring to those who come to the house.”

Tharler will lead tours of a brand-new, in-progress exhibition about Hammon on Saturday. It will be the first time that this area is fully open to the public since the house reopened in August after a two-year-long closure due to Covid.

Hammon (1711-approx. 1806) was one of many African American people enslaved over three generations at Joseph Lloyd Manor, which was once the center of a 3,000-acre plantation estate on Lloyd Neck. Hammon authored several poems, was a preacher for the other enslaved people in the house, and became a prominent figure in the 18th-century African American community.

Hammon’s first poem, An Evening Thought, was published in 1760. His writings were religious in nature, and also dealt with the moral conflicts of slavery. He made a speech called “An Address to the Negroes in the State of New York” to the African Society of New York City in 1787.

Saturday’s guided tours will walk visitors through a new panel exhibition focusing on Hammon’s life and poetic literature. Guests will also have time to explore the house on their own and experience a new audiovisual installation, including a recording of poet Malik Work reading one of Hammon’s poems along with a projection of the names of the enslaved people who lived at the house.

“As a longtime Huntington resident, there is a sense of pride knowing that this is here, and it’s kind of a treasure that a lot of people just don’t know about,” says Katiana Anglade, Preservation’s development director. “With these tours and expanding our reach throughout the community, we want people to know the importance of this house.”

Though perhaps the most prolific, Hammon was not the only enslaved person with a rich story from Joseph Lloyd Manor. With the Jupiter Hammon Project, Preservation Long Island aims to stretch Hammon’s legacy by telling his story, and then telling others.

To accomplish this, Preservation is inviting feedback from the community. Since starting the Jupiter Hammon Project in 2020, the team has held webinars with historical societies about Hammon and his historical significance, especially as it relates to slavery.

But that is just the beginning — going forward, they will review which community groups they believe should be involved in shaping new exhibits at the Joseph Lloyd Manor in order to properly relay the information in today’s social context.

“When it first opened, [Joseph Lloyd Manor] showed the lives of the elite lifestyle; it was not a place to learn about slavery, even though we know slavery is an important part of that place,” Tharley says. “The next phase in coming months will be continuing to invite differing communities to share their thoughts about the changes we are making.” 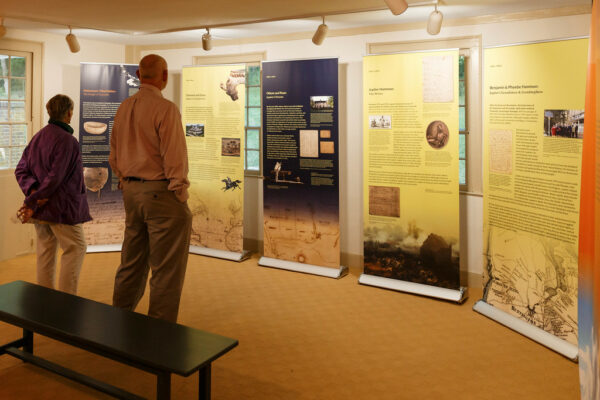 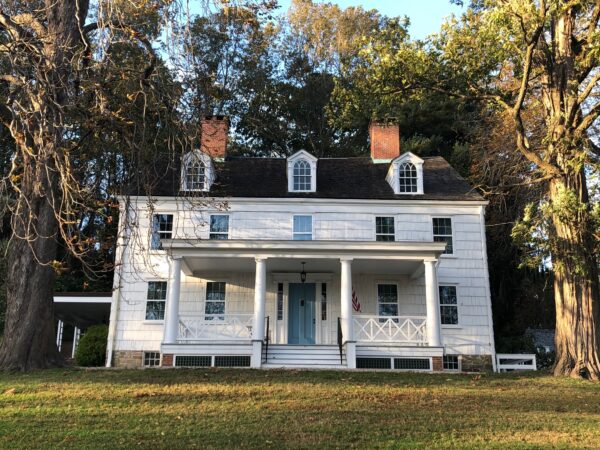 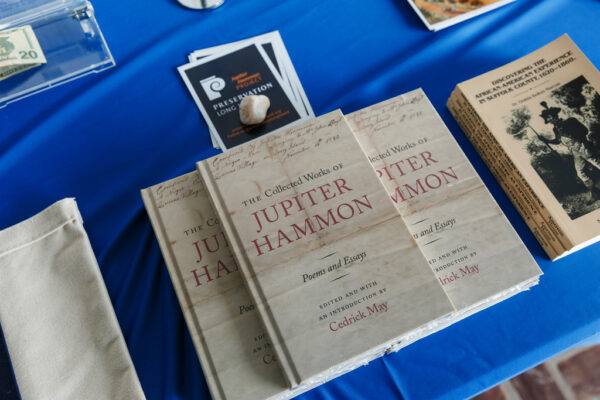 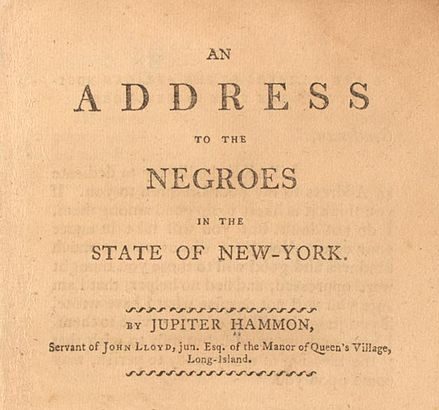