The school board endorsed a proposal last week that would see the  utility’s annual taxes fall to $46 million from the current $86 million over seven years.

Gross also provided figures on the expected increase in taxes for property owners in the school district, estimating, for example, that a homeowner paying $10,861 now would pay $13,741 by the end of the seventh year of the agreement. That increase reflects only a LIPA-related increase.

“Under the agreement, LIPA would be free to file a tax cert petition,” after 12 years, Gross said.

Superintendent Robert Banzer took questions about budget increases in general, a decline in student population and the future of district buildings. “We have a number of challenges ahead of us,” he said.

Meanwhile, Councilman Gene Cook said earlier Wednesday that he wants a public forum in September to discuss the proposed deal to cut taxes on the Northport power plant.

The Northport-East Northport school board said last week that it endorsed a proposal that would lower LIPA‘s taxes to $46 million from $86 million over a seven-year period.

However, the Town Board would have to approve the settlement.

Fellow councilman Edmund Smyth and Northport Village trustee Tom Kehoe backed Cook’s push for more information for the public. Cook previously promoted a plan to take over the plant through eminent domain. Smyth backed that idea as well, saying that owner National Grid couldn’t refuse. “”We don’t need your permission to take it,” Smyth said about the British-based company. “We’ll pay you 154 million pounds and take it.”

LIPA has been fighting the town of Huntington’s assessment of the property for 10 years. A ruling in the case that could drastically reduce the utility’s tax payments to the town and district has been widely expected this summer. 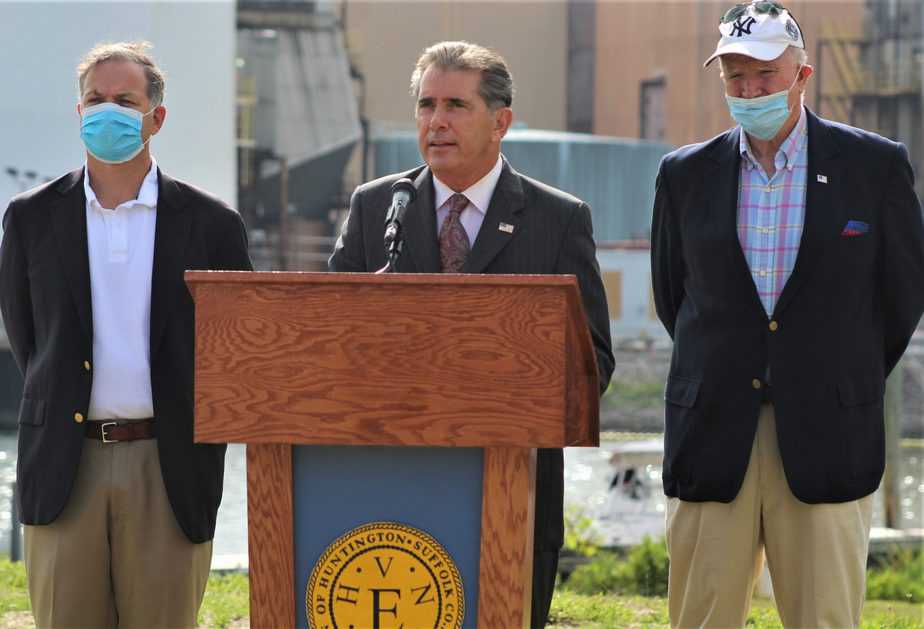