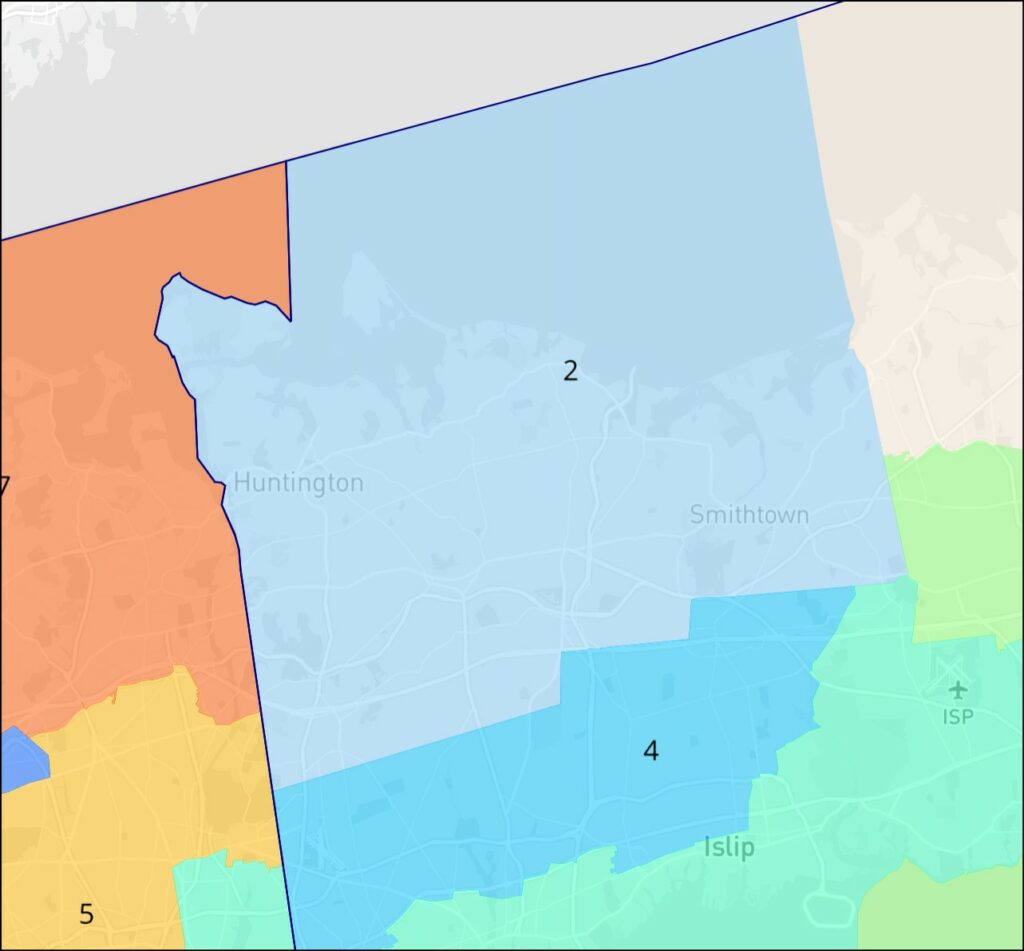 State Sen. Jim Gaughran said Saturday that he will run again, from the Second District, after redrawn maps put him in a new district.

The Second District will move west from its current configuration, moving farther into Northport and Huntington, and taking over an area currently a chunk of Gaughran’s district, the Fifth. The redrawn maps meant he no longer lives in the district he has been representing.

That will put Gaughran up against State Sen. Mario Mattera, a Smithtown Republican.

“Senator Gaughran is planning on running for SD-2, which encompasses Huntington, which he currently represents and where he has lived his entire adult life. Senator Gaughran’s record–of securing record school aid for Long Island public schools, codifying Roe v Wade into state law, and enacting gun safety laws to protect our communities–speaks for itself,” his re-election campaign team said.
In the State Senate, he is chair of the local government committee. He has held a variety of public offices, including the Huntington Town Board, to which he was elected at age 26,  the Suffolk County Legislature, and as chair of the Suffolk County Water Authority.
Mattera took office in January 2021. Previously, he was a labor leader, as a member and leader of the Plumbers Local Union #200 union for more than 39 years.
Maps by Dave’s Redistricting 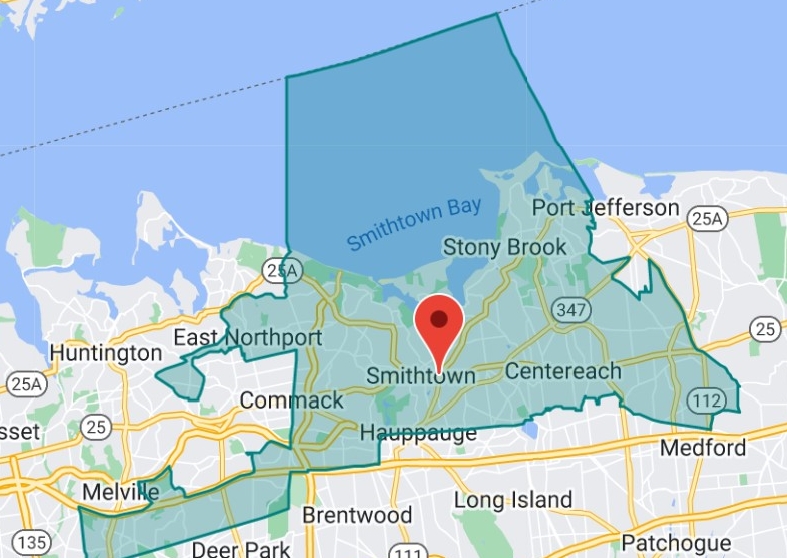 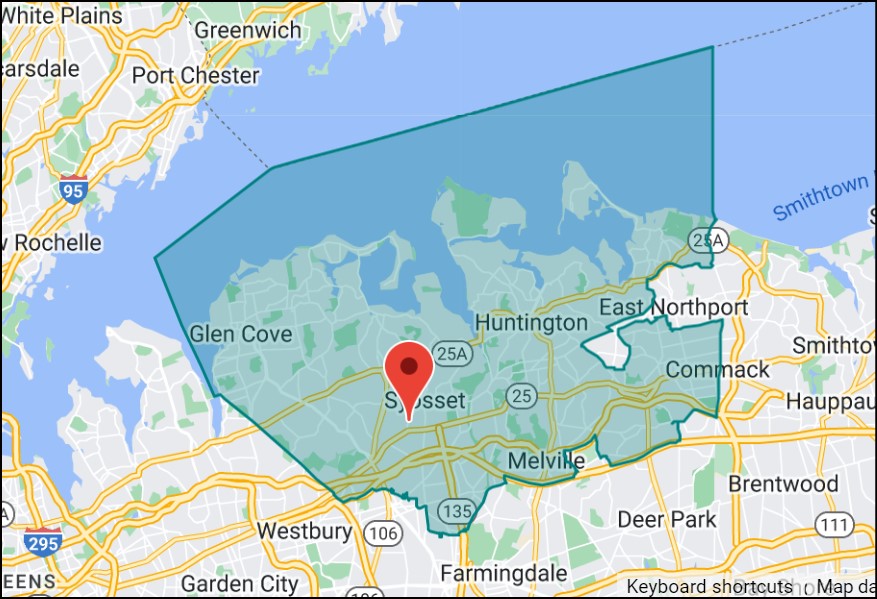