We write to you on behalf of our members throughout Long Island to urge you to embrace the fair settlement of the Northport Power Station’s taxes.

After a decade of litigation, the facts are well known. Commissioned in 1967, the Northport Power Station is the highest-taxed property in the United States, costing electric customers across Long Island more than $86 million per year.  These taxes have escalated despite the advancing age and rapidly declining energy production of the power plant – decreasing from 54 percent of plant capacity in 1999 to 15 percent today and a projected 3 percent by 2035, as LIPA continues to transition to renewable energy.

The Northport community, including its School Board and elected leaders at all levels of government have fought diligently to preserve the highest possible benefit to the community.  As a result of this strong advocacy, the Northport-East Northport School District has negotiated a settlement which not only preserves more than half the current taxes but contains an additional and unprecedented $14.5 million to support the District. This settlement ensures that Northport will continue to have far lower taxes than its neighbors and protects all other Huntington residents.

Considering that LIPA’s court position would likely immediately reduce taxes by 90 percent and involve more than $800 million in refunds for past over-assessments of taxes by the Town, this is an exceptionally good settlement that saves Huntington homeowners over $10,000 per home in refund liability Our opinion of the favorable terms of this settlement is shared by the School District’s attorney, who has spent a decade litigating the issue, as well as other community leaders who led the opposition to LIPA’s efforts.

It is now time for elected officials to do the right thing and support this settlement. Like any compromise, it is imperfect, but it is reasonable and the best way forward.

Supporting a fair settlement will provide certainty to Huntington homeowners and businesses. It will also benefit Long Island’s energy policy, freeing up resources from excessive payments on legacy fossil-fueled power plants and delinking decisions about the future of those plants from the tax implications to host communities. For instance, a recent study recommends that LIPA retire one or more aging power plants today, but Northport residents can know that their taxes under the settlement will not be impacted during the initial, seven-year term of the settlement.

This is a critical inflection point for the Town of Huntington.  A settlement on terms that are so favorable to Huntington residents – particularly those in the Northport-East Northport School District – allows our region to move forward. Rejection of this settlement, especially in light of the likely negative legal verdict that is coming in the tax certiorari case later this year, would be devastating to Huntington and would only prove those cynics who said the community was never serious about a fair compromise right.

Please do the right thing and vote yes on the settlement. 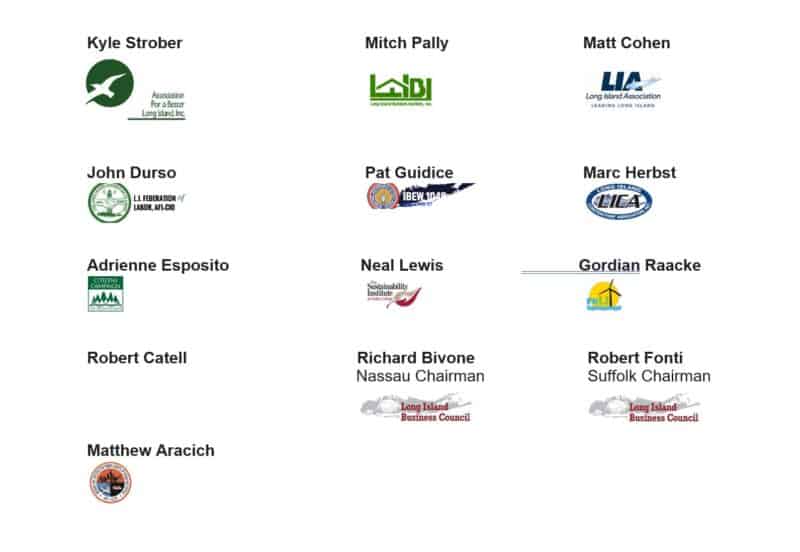