They may or may not help with the laundry at home, but several Silas Wood Sixth Grade Center students enthusiastically helped others with their loads last weekend.

Principal Stephen Toto found volunteers to help some Bronx residents get their wash and dry done for free with the help of The Laundry Project and the support of the New York City Football Club.

“It was really fun. I’ve never been to a laundry before,” one said. “You put a lot of happy smiles on people’s faces.”

“We talked to a lot of people who live locally,” another student said, describing how some customers were at first a bit wary. “They thought it might be a scam,” one boy said. “But once they saw others, they leaned into it.”

They checked customers in, guided them to available washers and dryers, and placed pieces of tapes with customers’ names on the appliances. They also got a chance to meet New York City Football Club goalie Brad Stuver and his wife, Ashley, supporters of the charity. Students brought detergent with them to the laundrymat in Williamsbridge, along with coloring books for children accompanying their parents.

Asked about their personal experiences with laundry, one noted that he put his clothes away when his mother leaves a stack of freshly laundered clothes outside his bedroom door. Others were aware that colors couldn’t mix with whites or saw that their parents sorted shirts into different stacks before washing but weren’t sure why.

The Silas Wood students are engaged throughout the year with projects to help others, including placing bins out to collect food for those in need, leading a candy drive for veterans, and working on ideas for recycling projects. 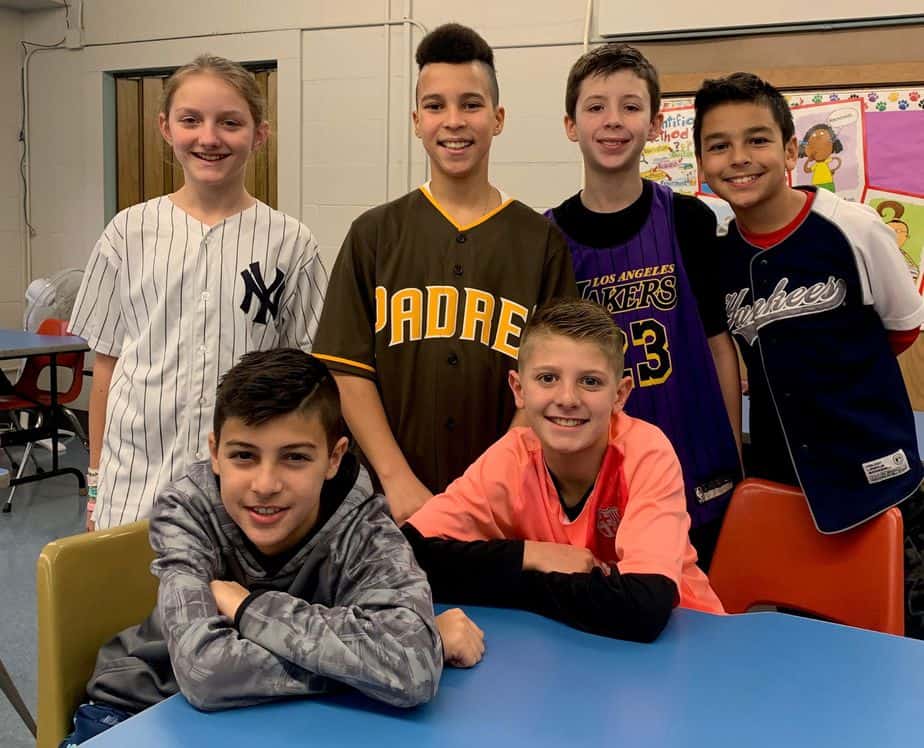