The third-graders’ designs were converted into ornaments that were then hung on the New York State tree, one of 58 representing the US states and territories surrounding the 78-foot tree on the White House lawn. The students in Viviana Polanco’s third-grade dual language class at Maplewood Intermediate School were the only group chosen from New York State.

Several students were eager to talk about their works. Three 8-year-olds, Meleiny, Jules and Ian, drew, respectively, a ferris wheel, a baseball, a rose–the state flower,  and New York City’s Central Park, and an apple and a flag.

Others drew the Statue of Liberty, beaches, trees and other scenes in keeping with the theme, “What makes your state beautiful?” The project took a little less than a week to complete after the class was notified that it had been selected.

The students were quick to express both their joy over their class being chosen for the task and their recognition of how special it was.

“It was very, very, very exciting that we got to do this,” Jules said. “It is an amazing project. We’re so lucky–it was a once-in-a lifetime” experience.

“We were all really excited,” said Meleiny, who wants to be a singer and a doctor.

Ian, who plans to become an animator, said, “It is very rare to be able to do this” and said he was excited to be Ms. Polanco’s class.

“This was such a great opportunity,” the teacher said. “I’ll carry this with me the rest of my career. This is a very, very good group.” 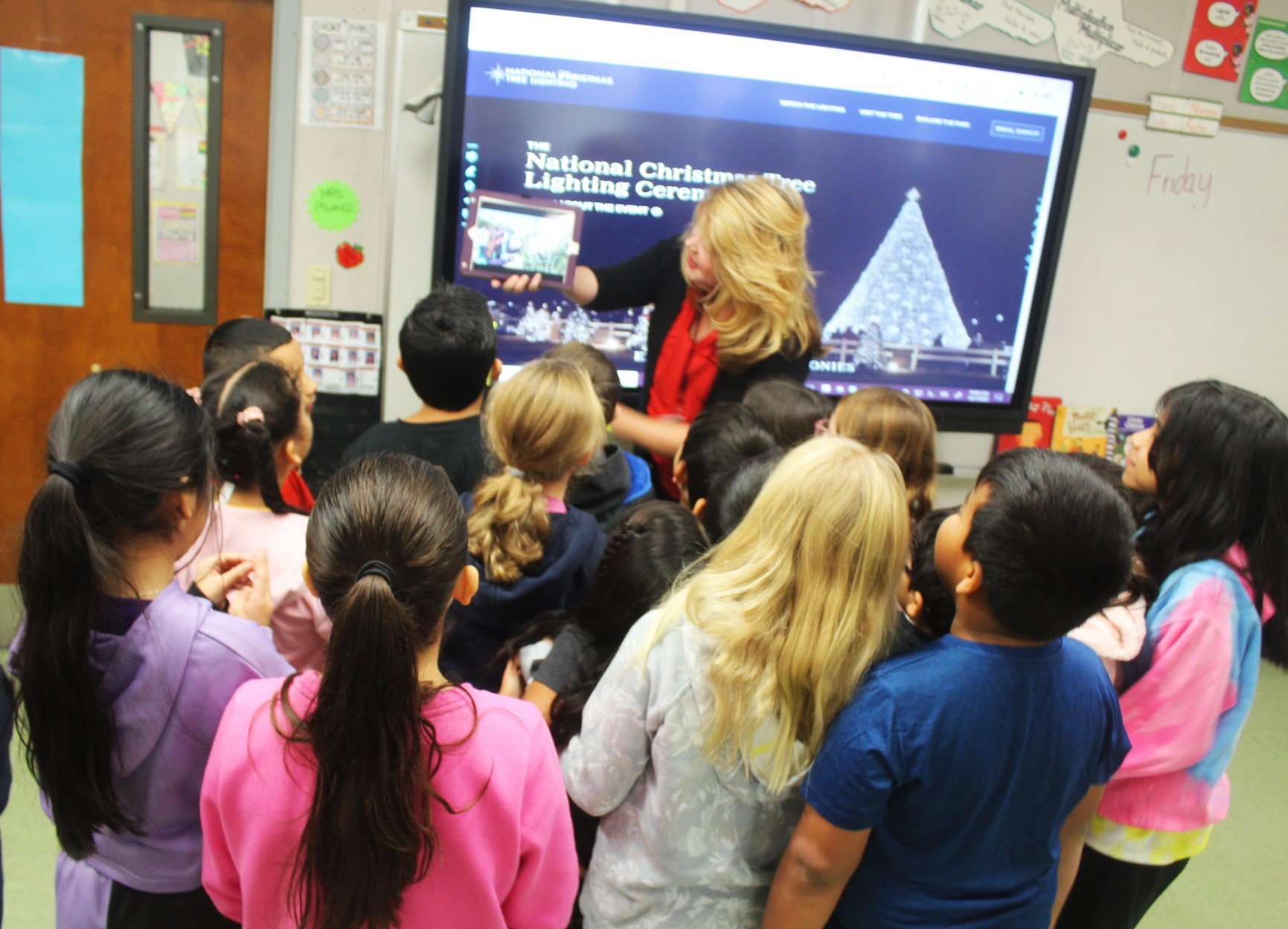 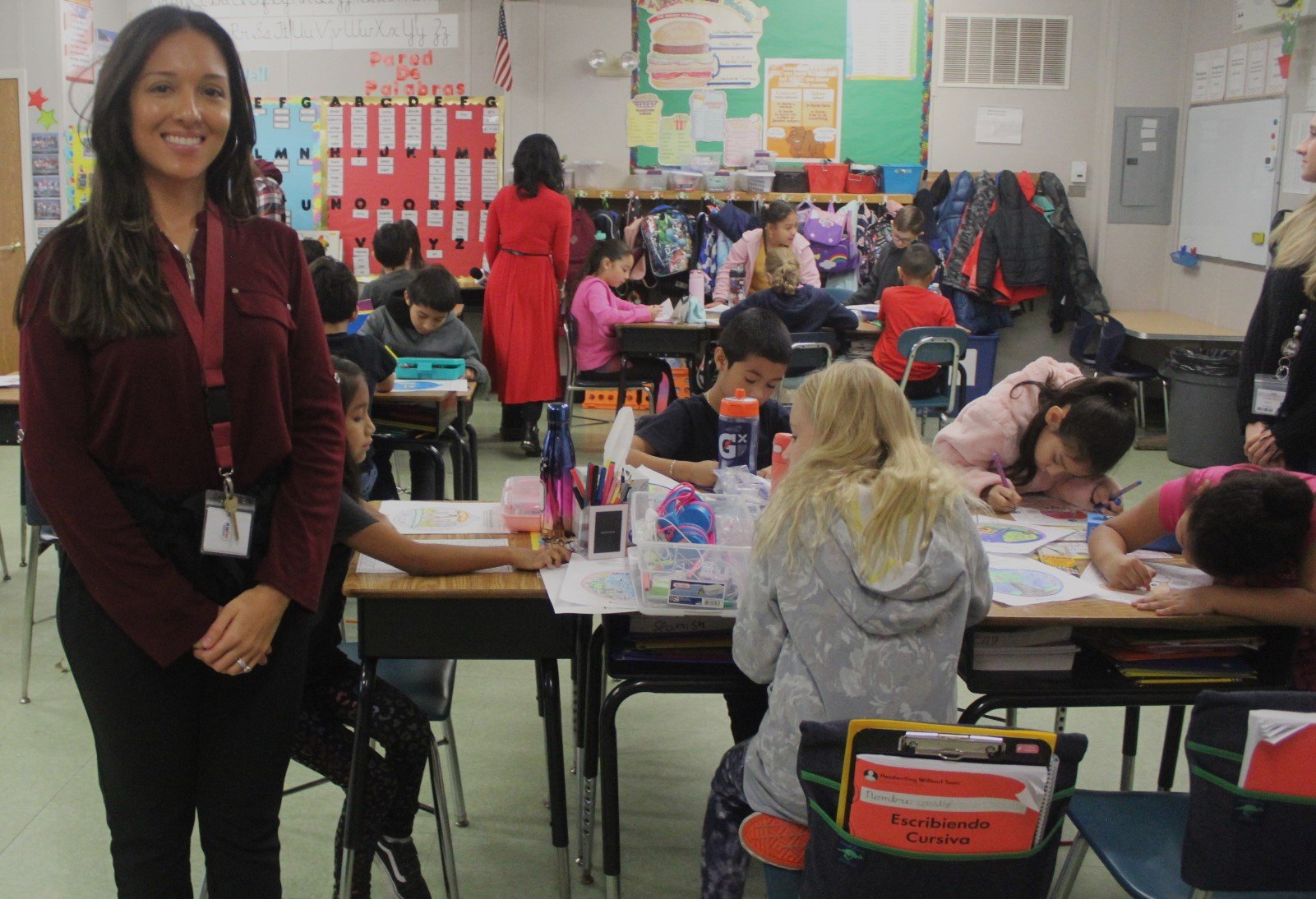 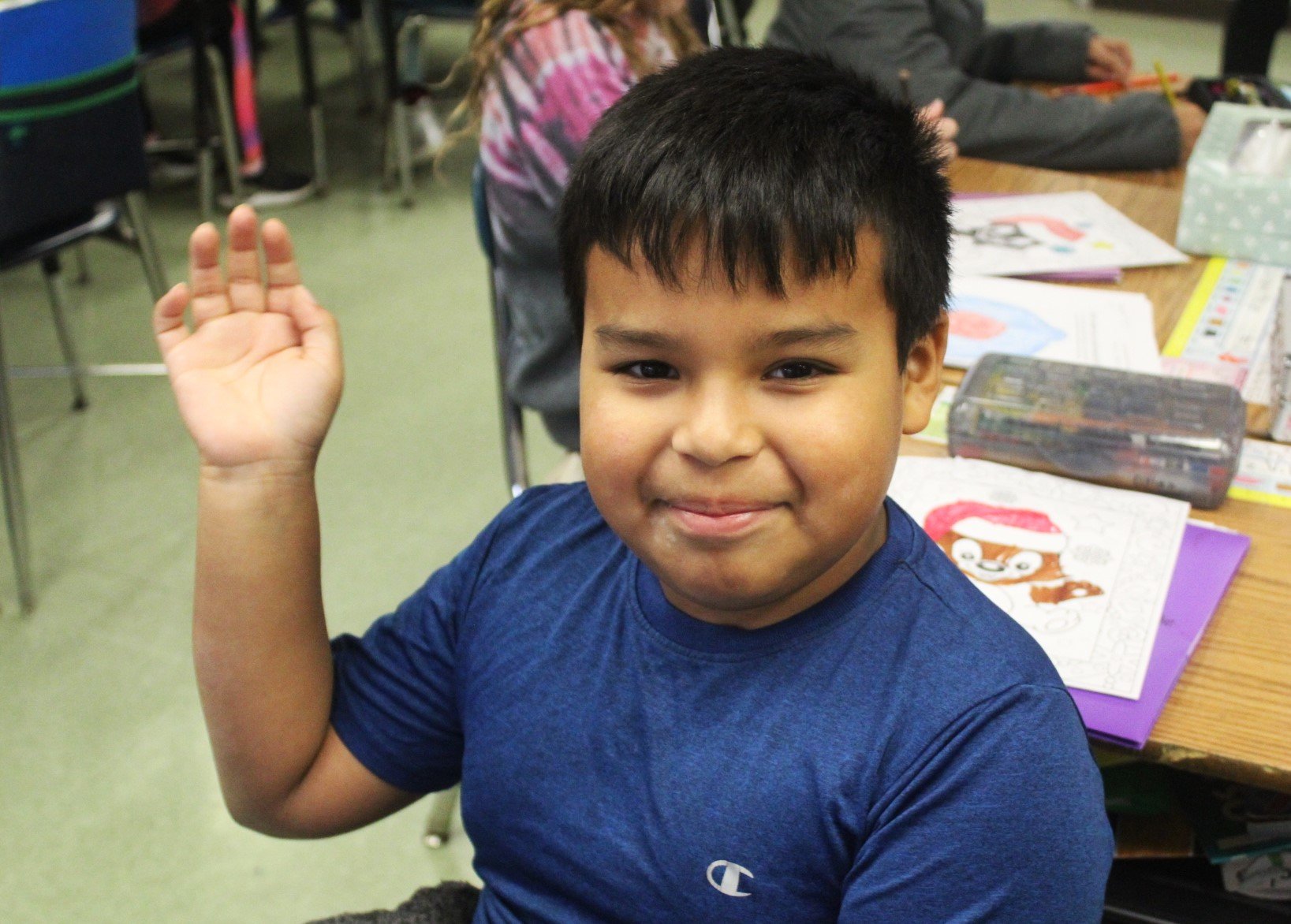 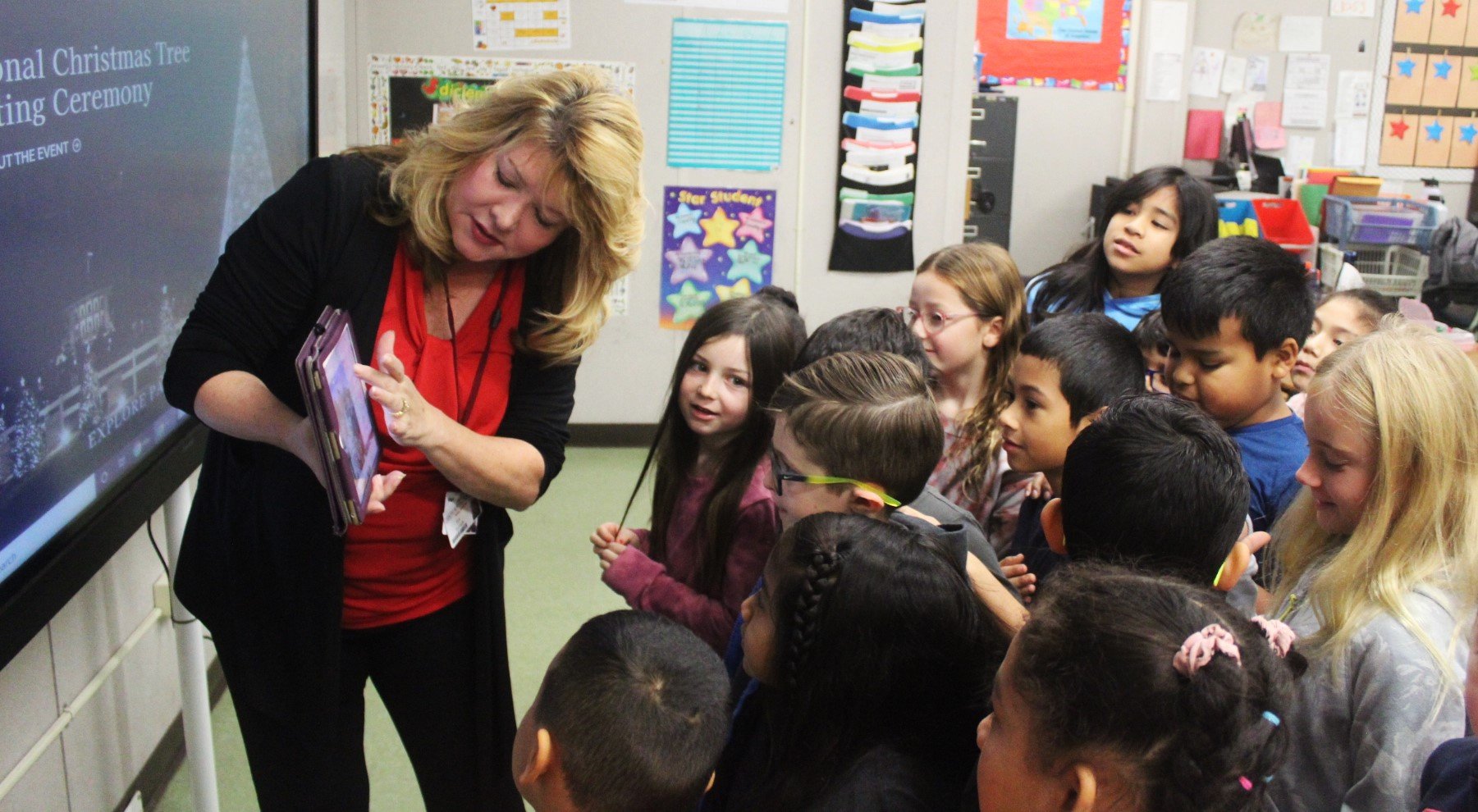 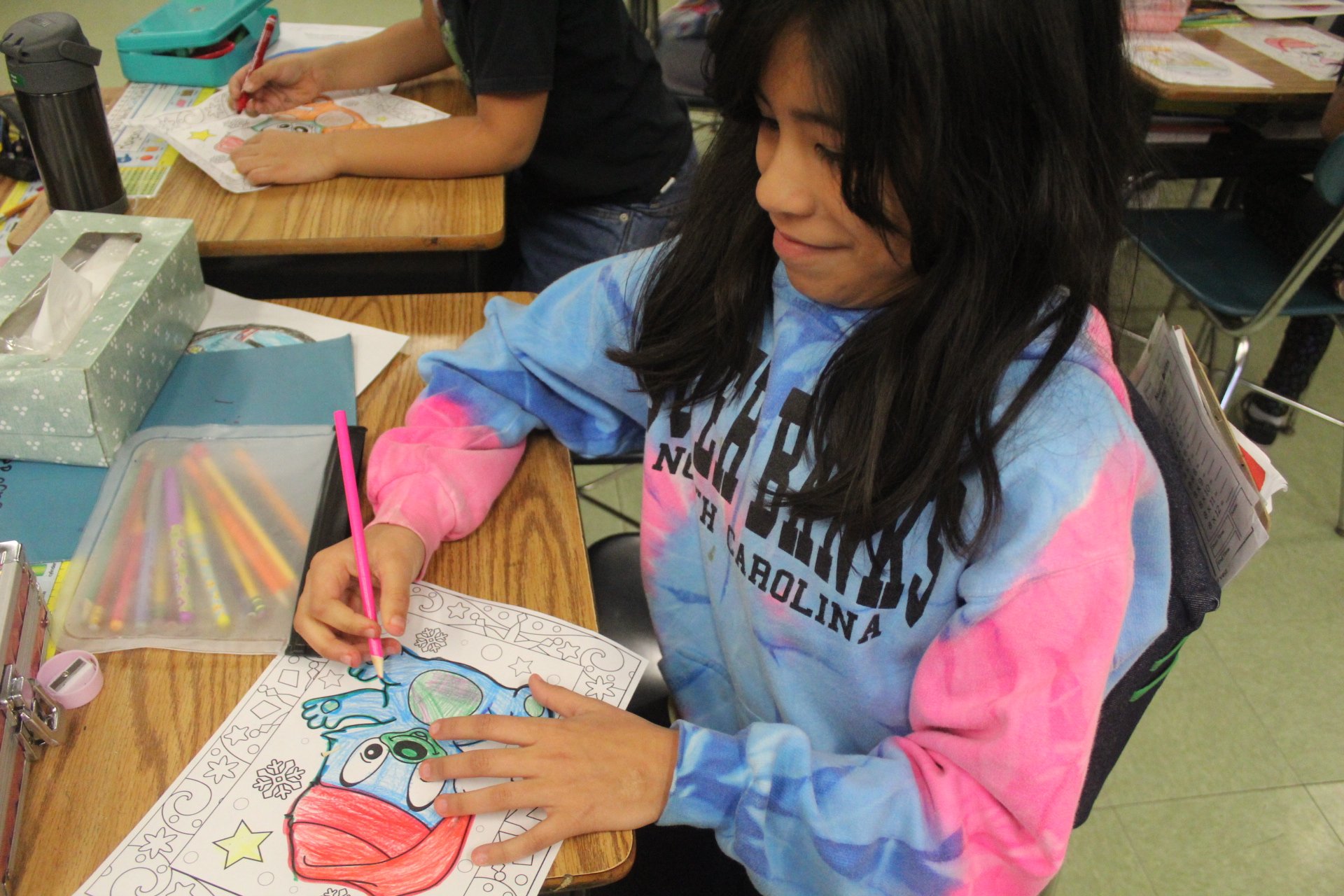 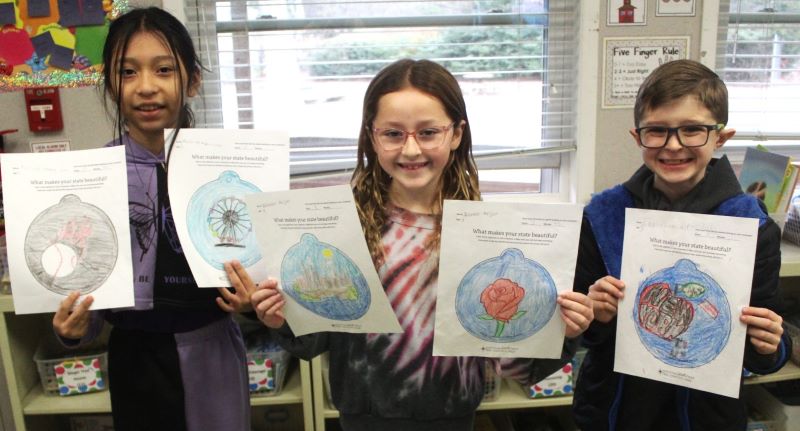 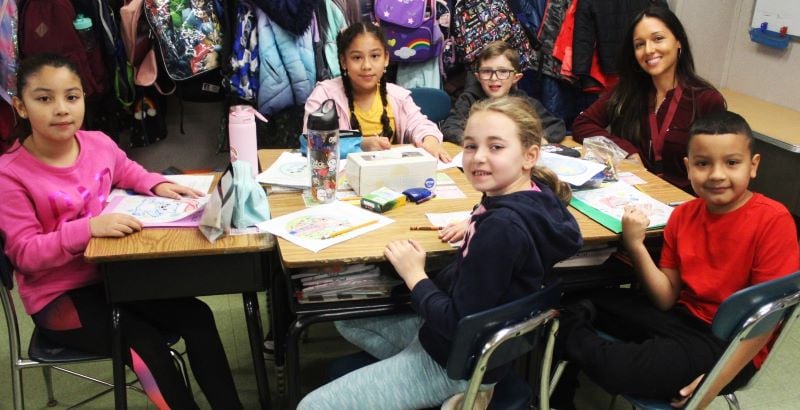 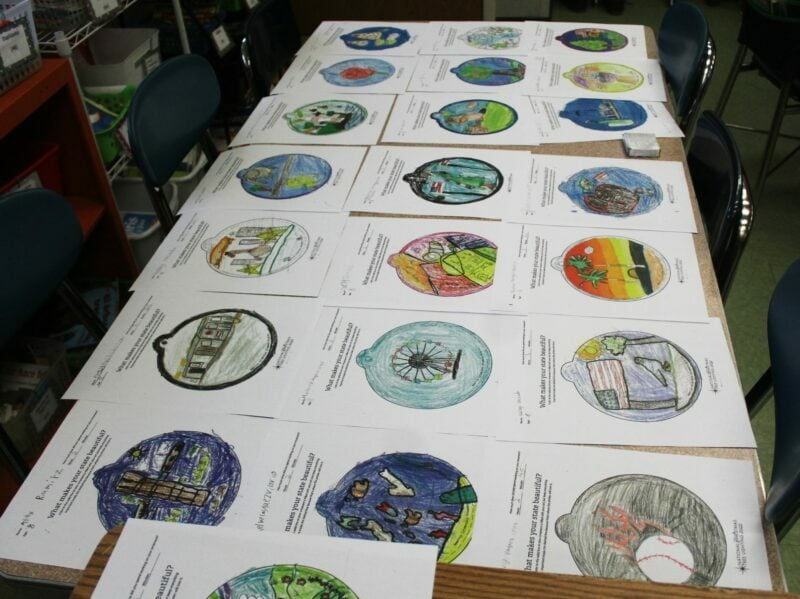 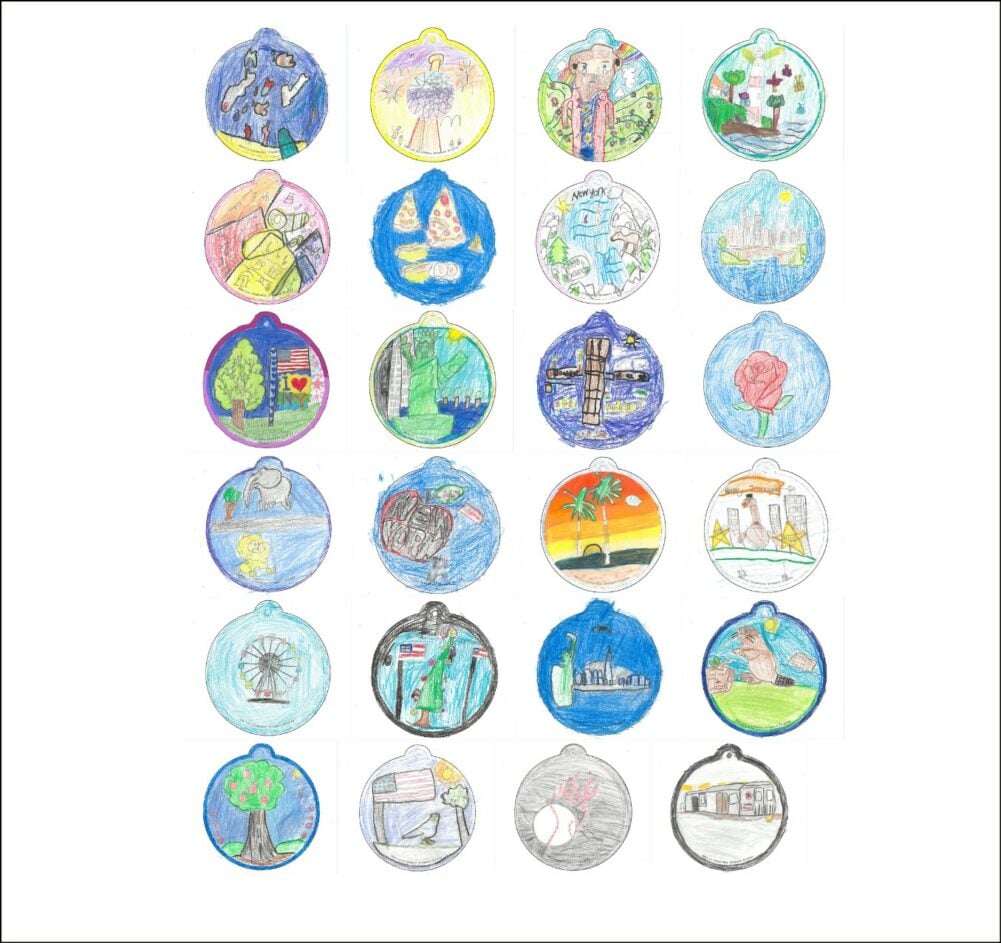 The designs drawn by students. 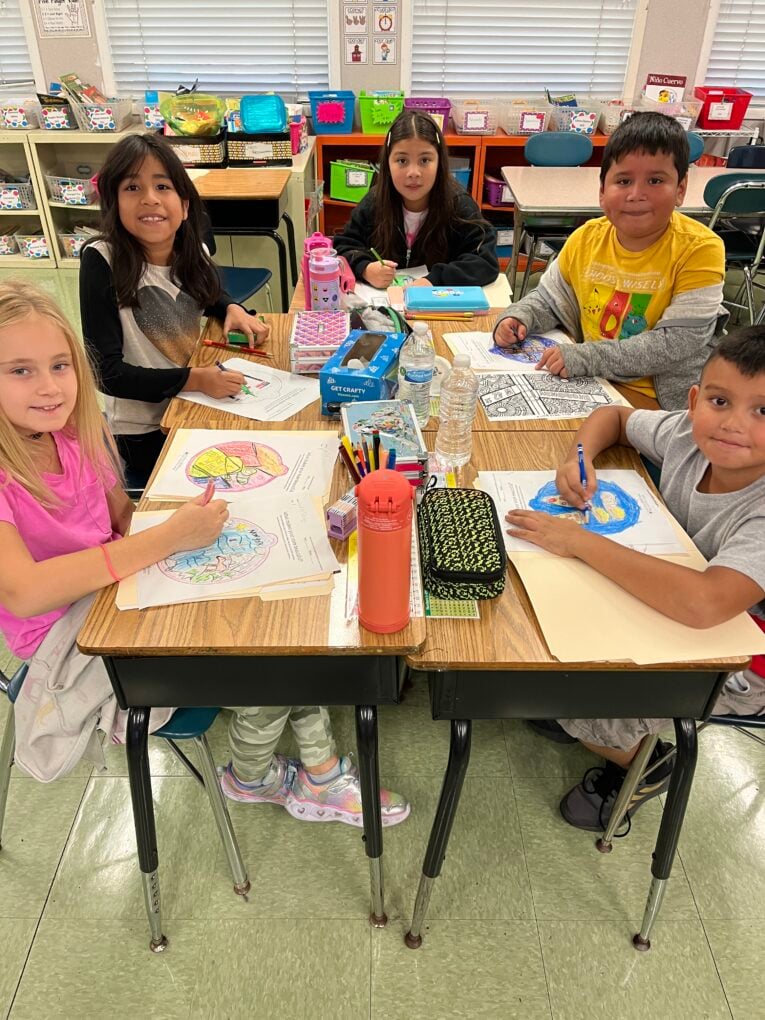 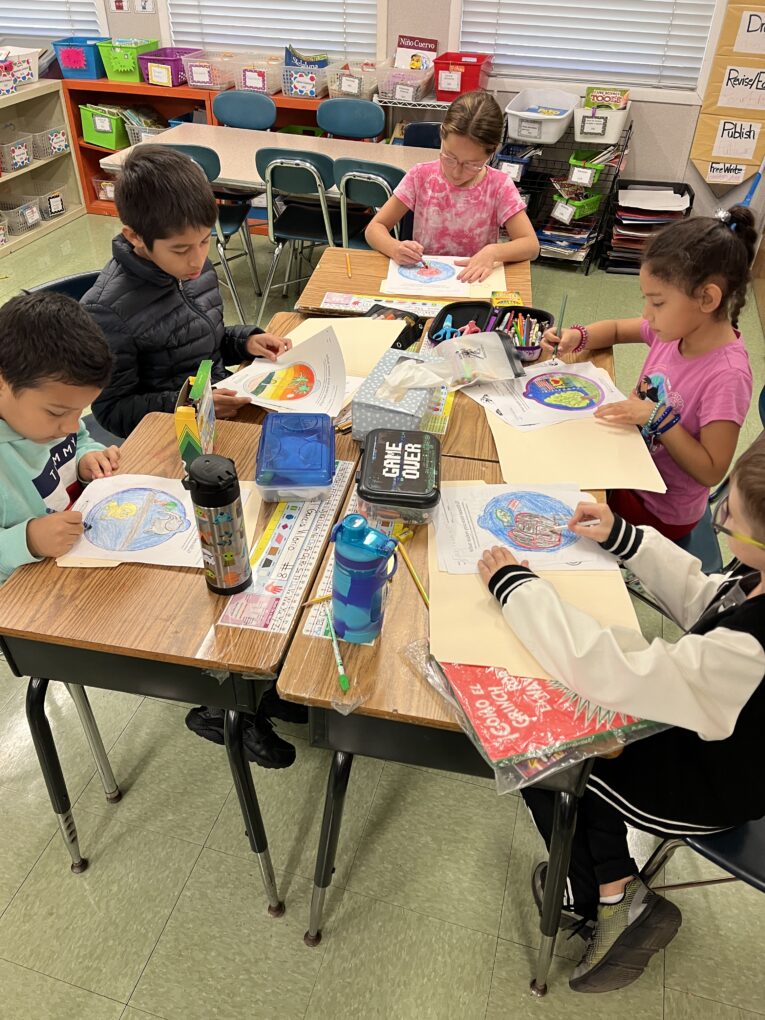