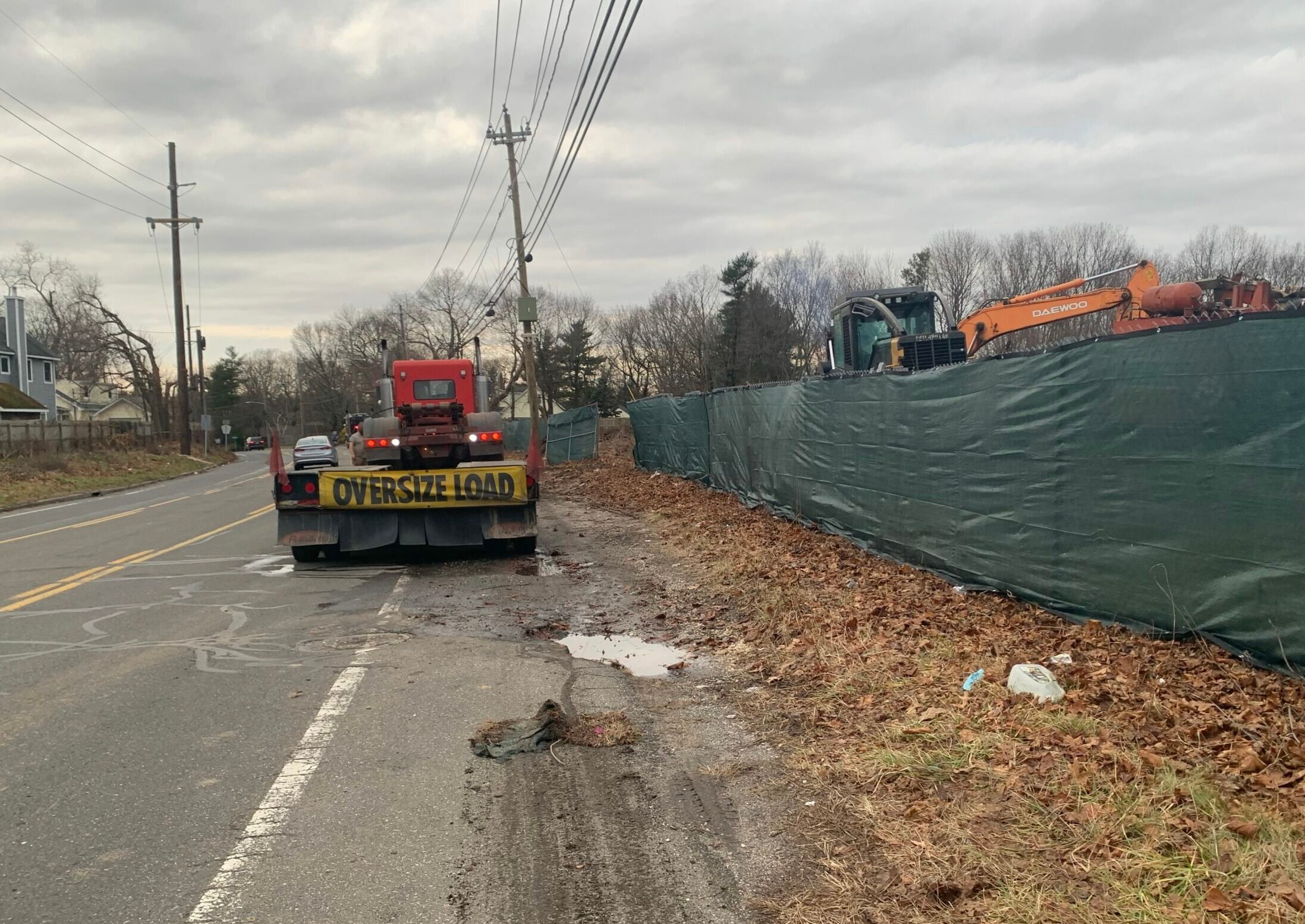 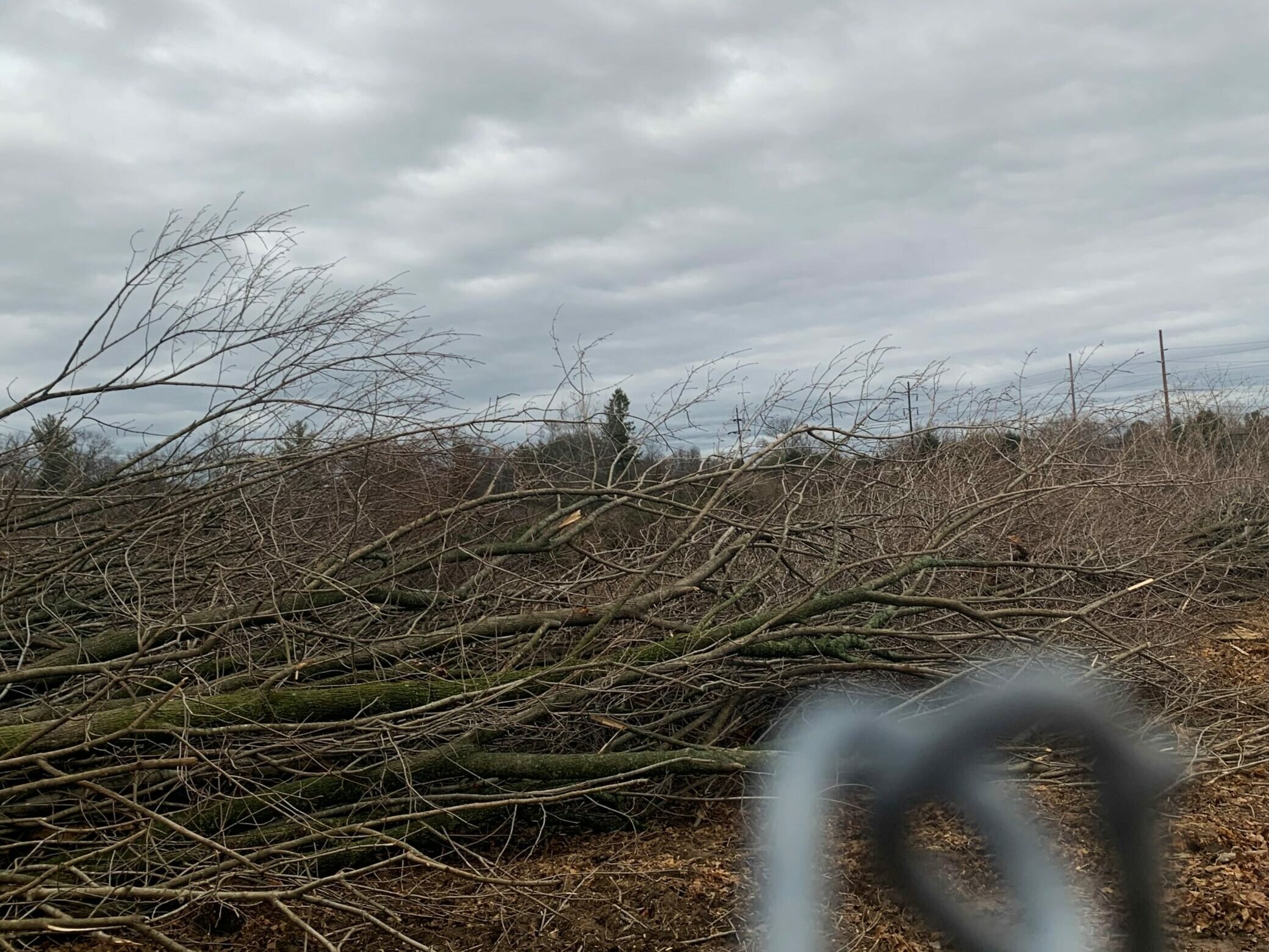 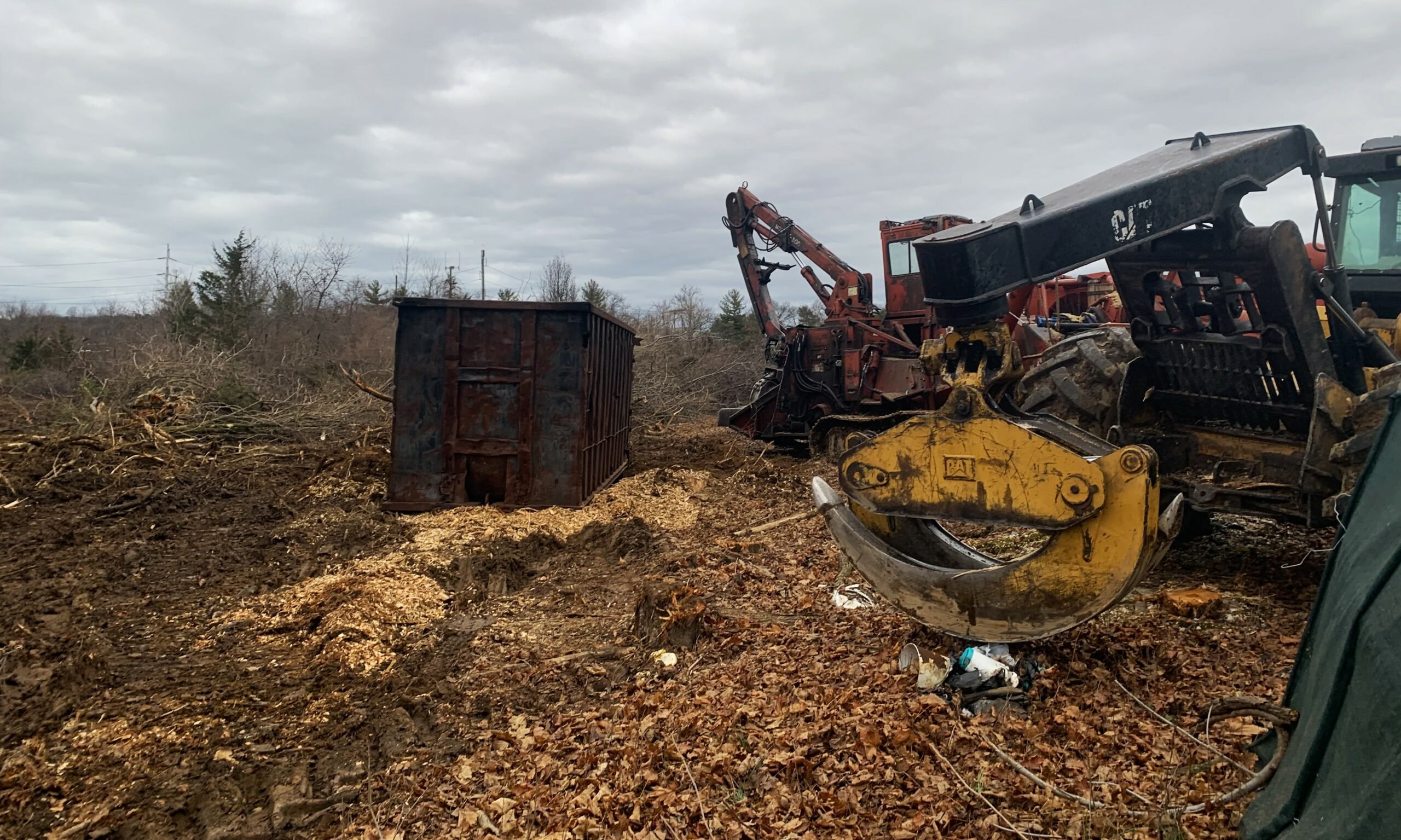 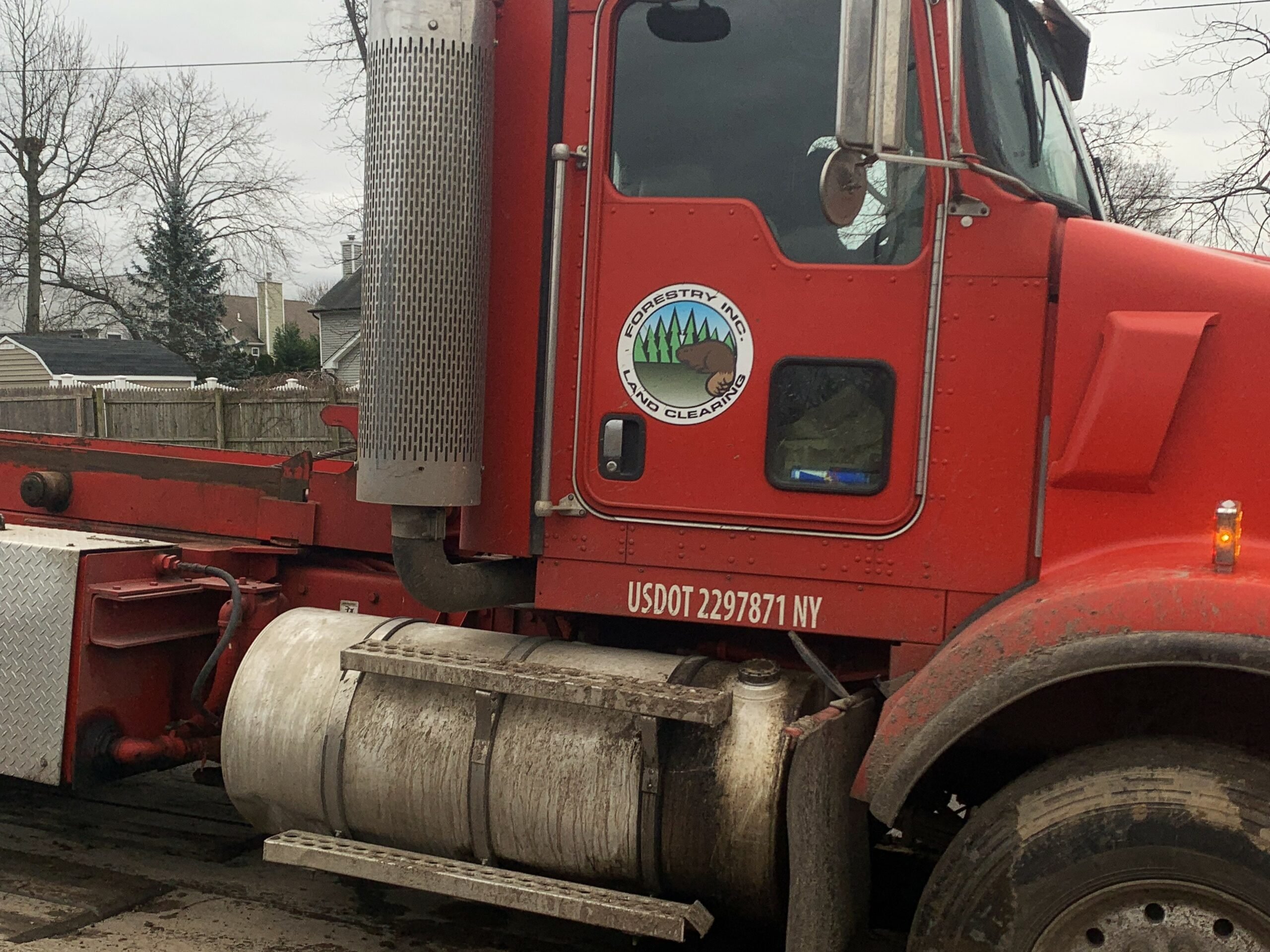 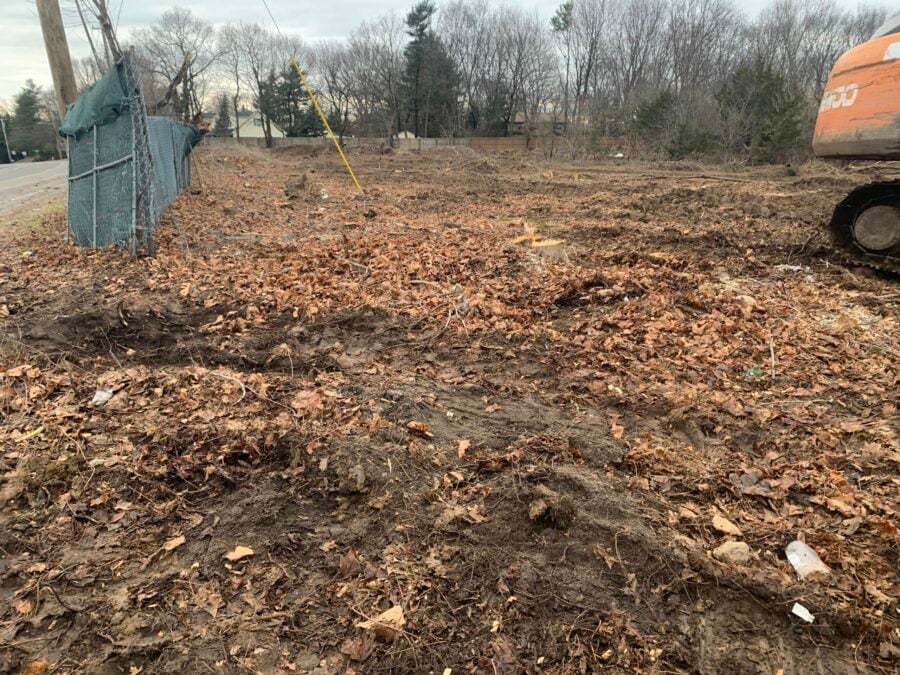 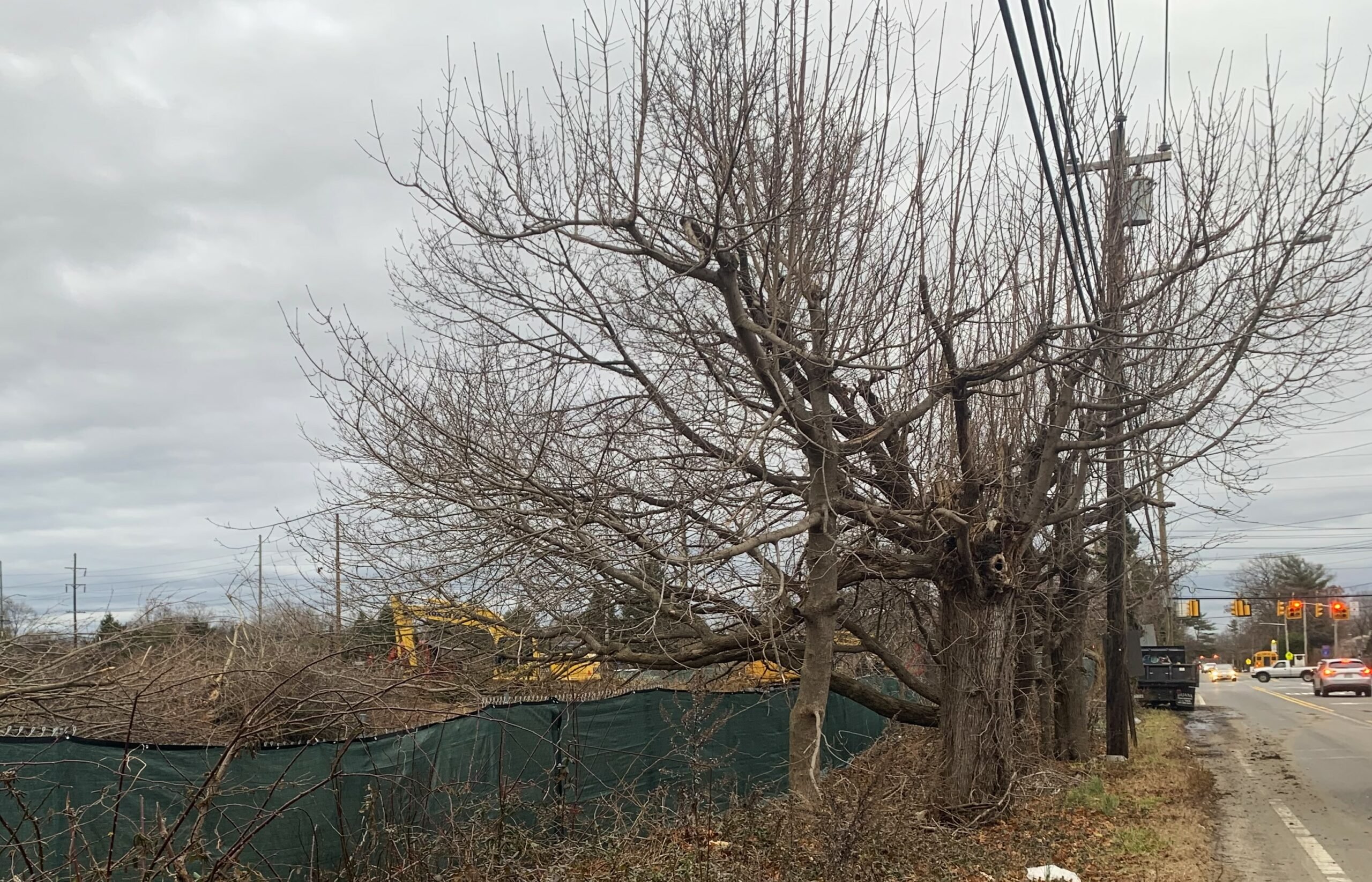 Crews have started clearing a 14.5-acre site  in East Northport that will become the long-stalled Matinecock Court housing development.

The project, first proposed in 1978,  is set for the northwest corner of Pulaski and Elwood roads, bringing what many say is needed, affordable housing to the area. The development has gone through numerous court and other legal battles, with opponents vociferously fighting it, claiming it was an attempt to house welfare recipients, and bring traffic, drugs and crime to the area. To be built in that location, proponents took the town to court and won in 1988, overtuning town policy which had limited multi-family housing to a part of Huntington Station designated urban renewal area. The 1988 ruling by U.S. Court of Appeals for the Second Circuit read in part,

This case, however, is not ordinary. First, we recognize the protracted nature of this litigation, which has spanned over seven years. Further delay might well prove fatal to this private developer’s plans. Second, other than its decision in December 1987 to build 50 units of low-income housing in the Melville section, the Town has demonstrated little good faith in assisting the development of low-income housing. After the Town began receiving federal community development funds, HUD found it necessary to pressure the Town continually to include commitments for construction of subsidized family housing in the Town’s HAPs. Because of the Town’s lack of progress in constructing such housing, HUD imposed special conditions on the Town’s community development grants for the 1978 fiscal allocation. Thereafter, HUD continued to express its dissatisfaction with the Town’s performance. This history, while it does not rise to a showing of discriminatory intent, clearly demonstrates a pattern of stalling efforts to build low-income housing.

During the prolonged fight, the developers, the structure of occupancy and the number of units have all turned over. One constant has been Housing Help Inc., the nonprofit dedicated to providing residents with affordable housing.

As of 2022, the plan is to break ground for the  $92-million project this spring. In addition to the apartments, the project includes adding sidewalks and building a sewage treatment plant.

One Reply to “Matinecock Court Development Takes a Step Forward”