The Covid-19 vaccine rolling out to nursing homes in  on Monday.

Gurwin Jewish Nursing and Rehabilitation Center in Commack said that it began vaccinating about 400 people on Monday, including both staff and residents.

They plan another clinic on Jan. 11 for both the second round of the Pfizer vaccine for those who received the first dose Monday, and a third session 21 days later.

‘Many of our staff and residents were thrilled about the vaccine, seeing it as a ray of hope to save lives and begin the process of getting things back to normal.  Some are hesitant, and decided to wait until the second round.  Either way, we expect a majority will decide to be vaccinated.  This is seen as a positive step to getting our families and residents reunited, which is our priority,” Gurwin said.

Nursing home staff and residents, as well as healthcare workers were designated to receive the vaccine in the first round of distribution, which began Dec. 14. A large number of the more than 28,000 Covid-19 deaths  in New York State have occurred in nursing home since the epidemic began in March. 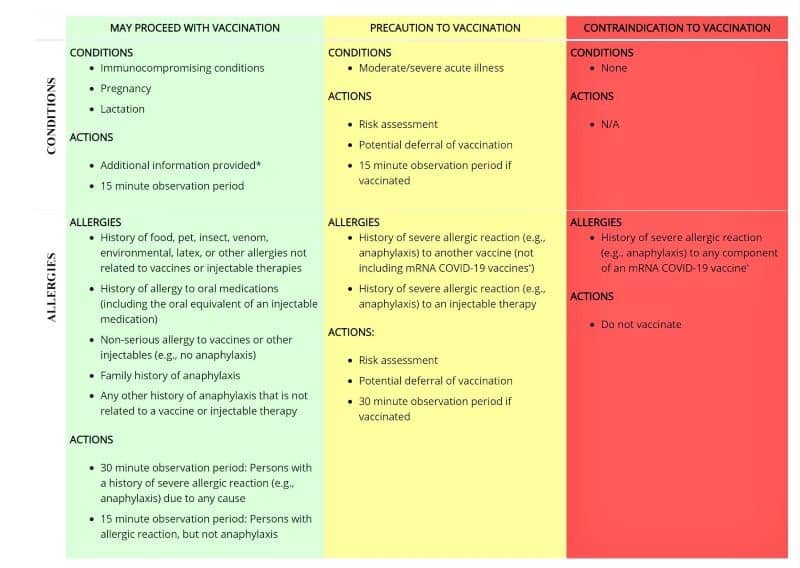