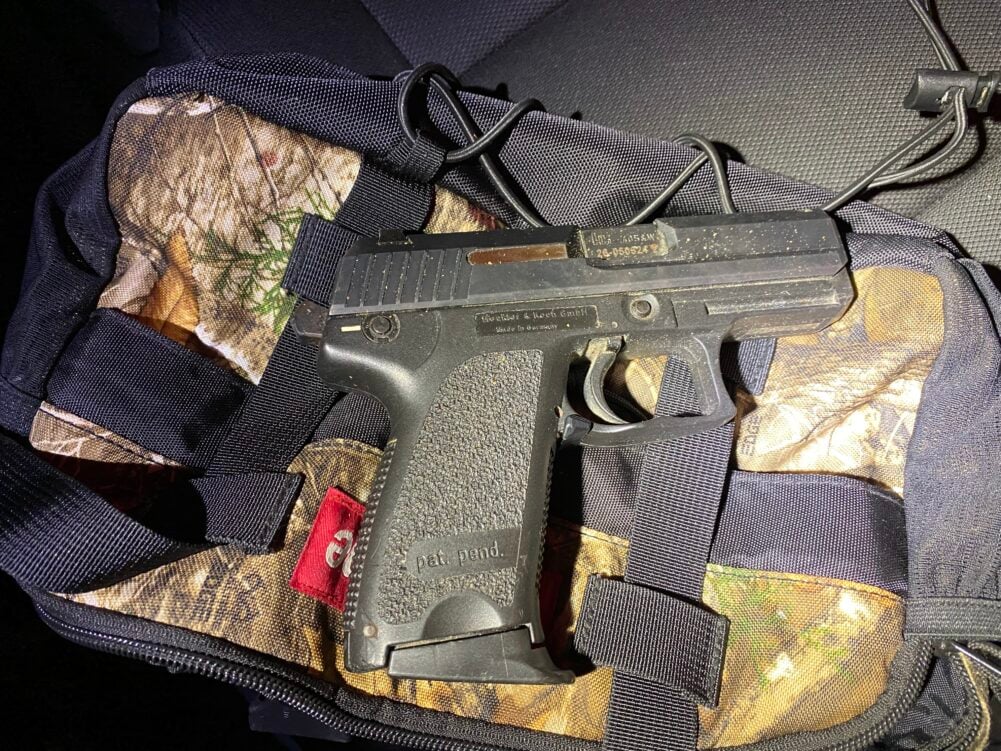 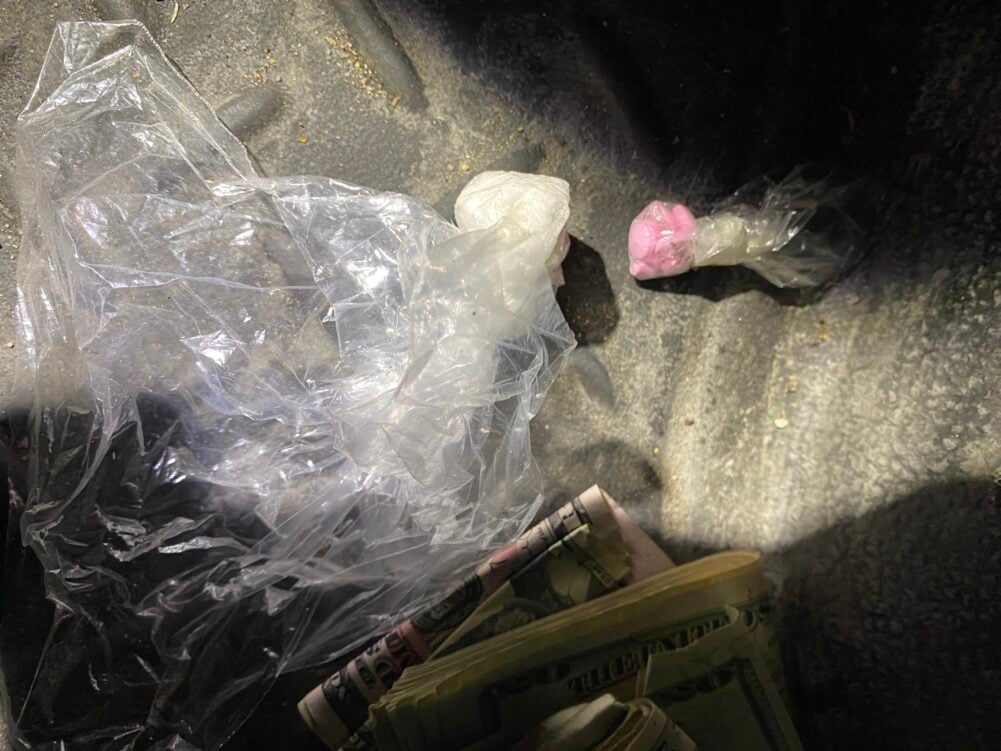 Four people were arrested on weapons charges early Thursday morning after thei vehicle crashed in Dix Hills and they were rescued by Suffolk County police officers.

The police gave this account: Officers Shawn Arigoni and Michael Renna of the First Precinct saw a 2018 BMW speeding and swerving on Route 231 near Commack Road. The driver failed to pull over after the officers put on their lights and attempted to pull the vehicle over.  They then discontinued the traffic stop attempt.

A short time later, the driver of the BMW, Eric Johnson, lost control of the vehicle on northbound Commack Road, just north of Burlington Avenue, and the vehicle crossed over the southbound lane, struck a tree, and overturned at 12:53 a.m.

Arigoni and Renna then came upon the vehicle, which had caught fire due to the crash. They, along with Police Officers Thomas Engelhardt and Ryan Carroll, pulled the driver and his three passengers from the vehicle. A fanny pack containing a loaded .40 caliber handgun was found in the vehicle. All four were treated for non-life-threatening injuries at Good Samaritan Hospital Medical Center in West Islip.