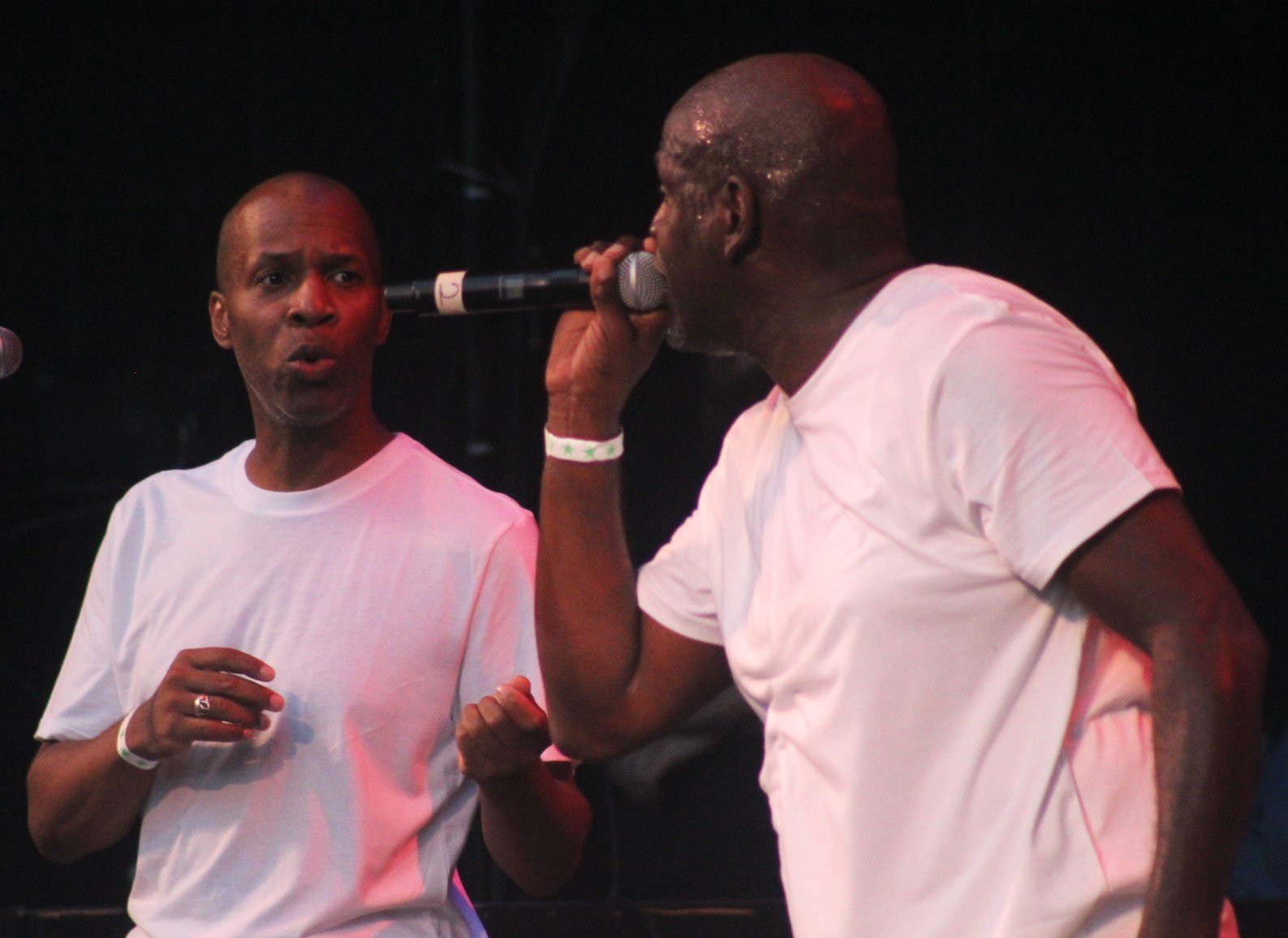 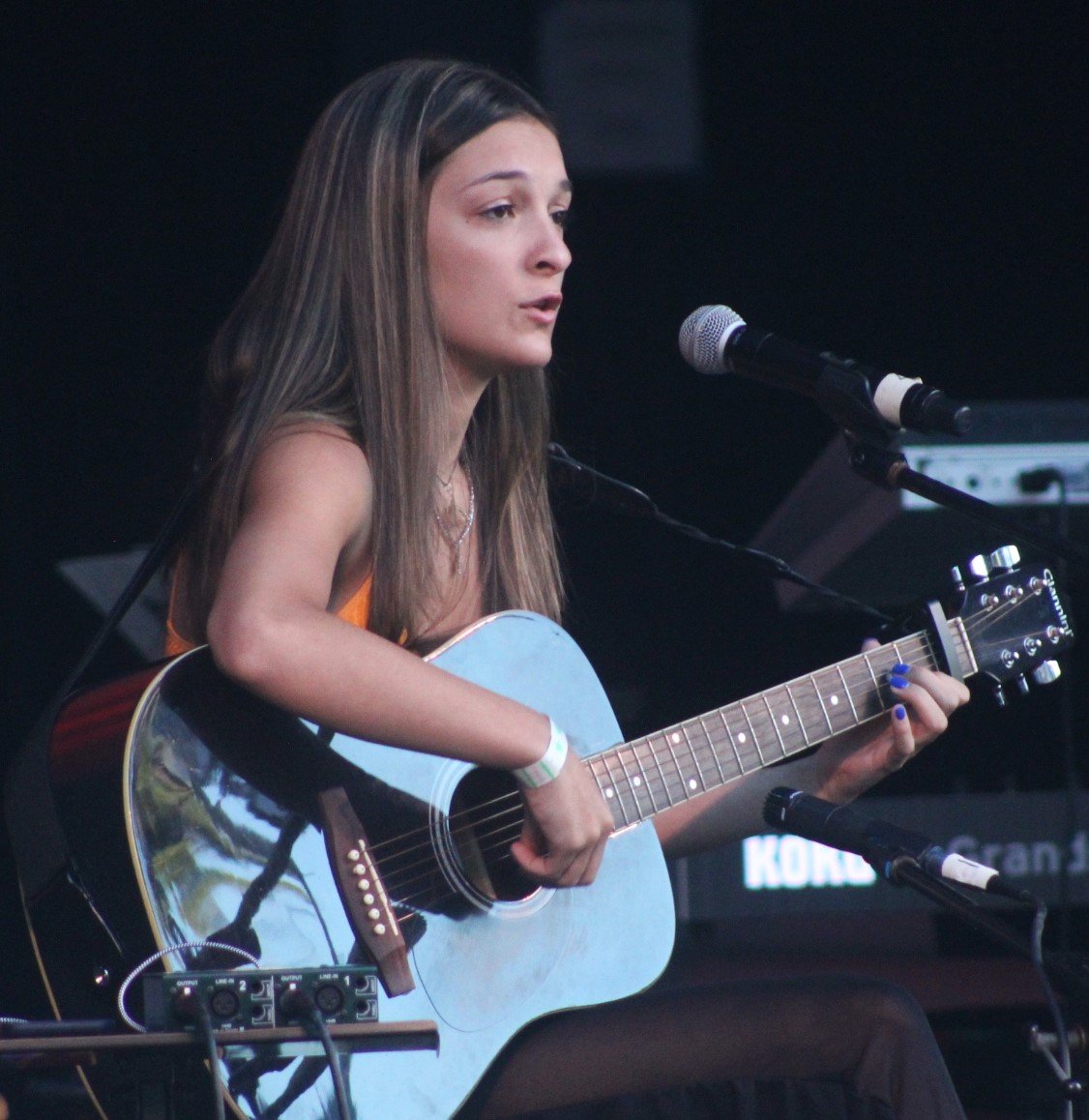 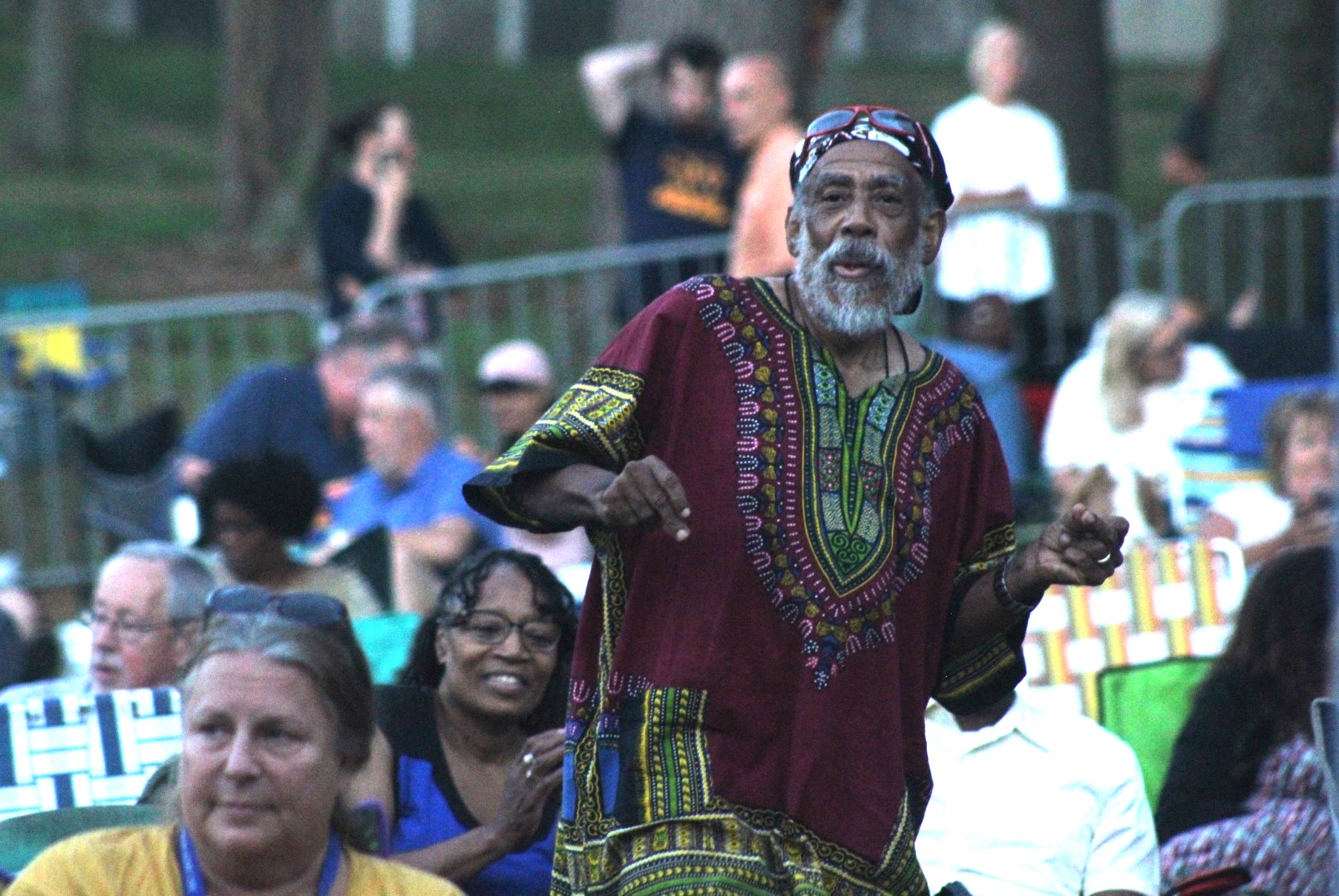 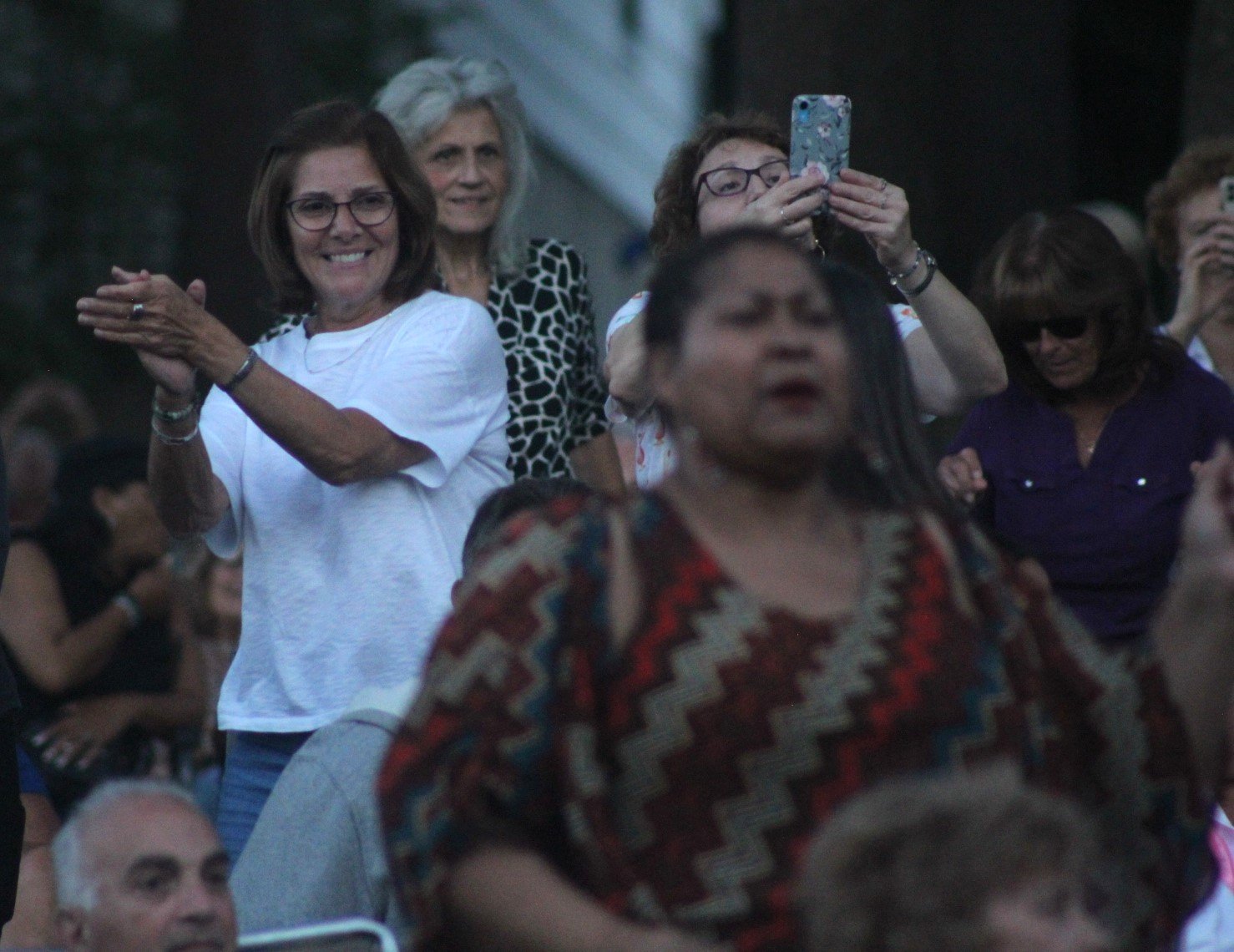 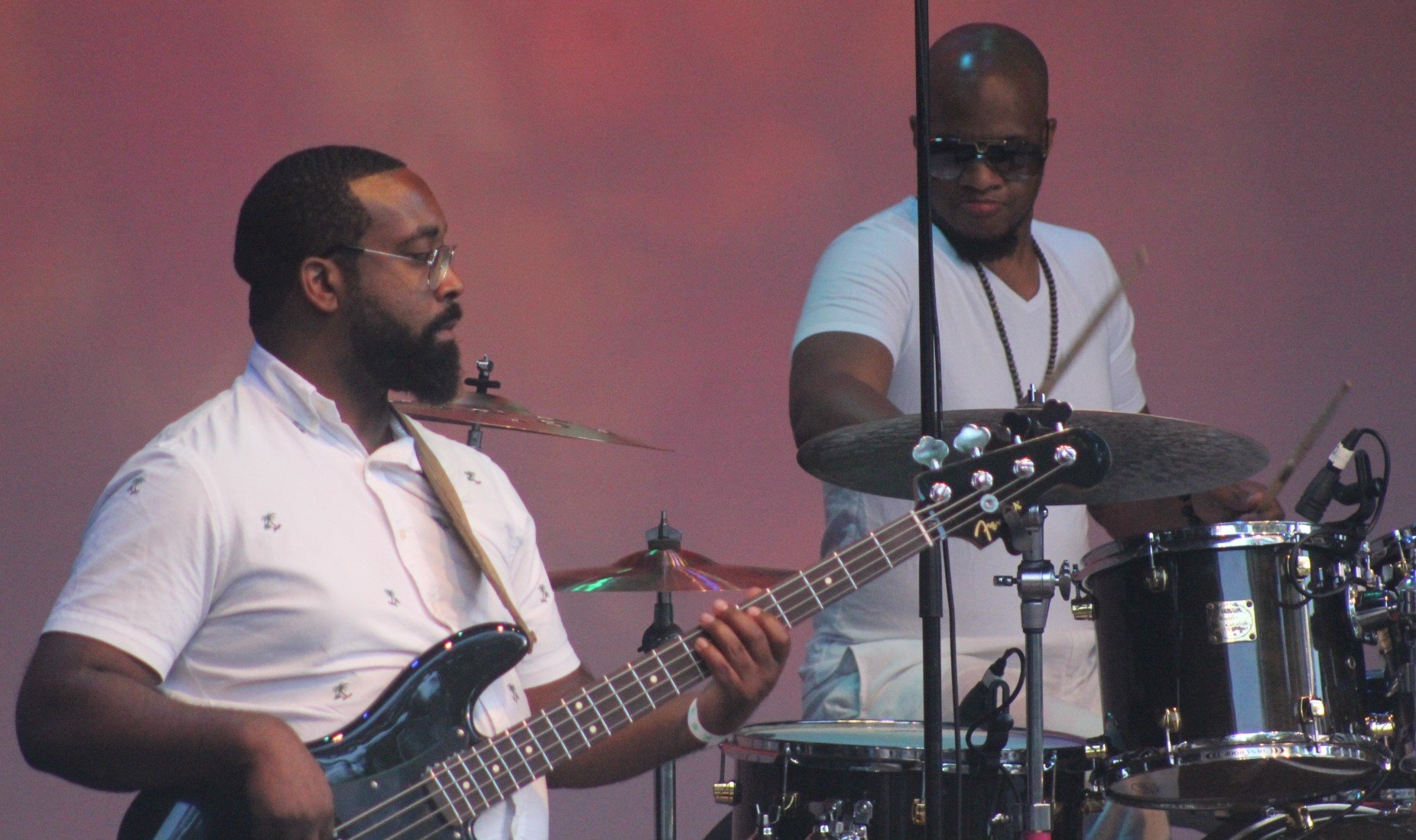 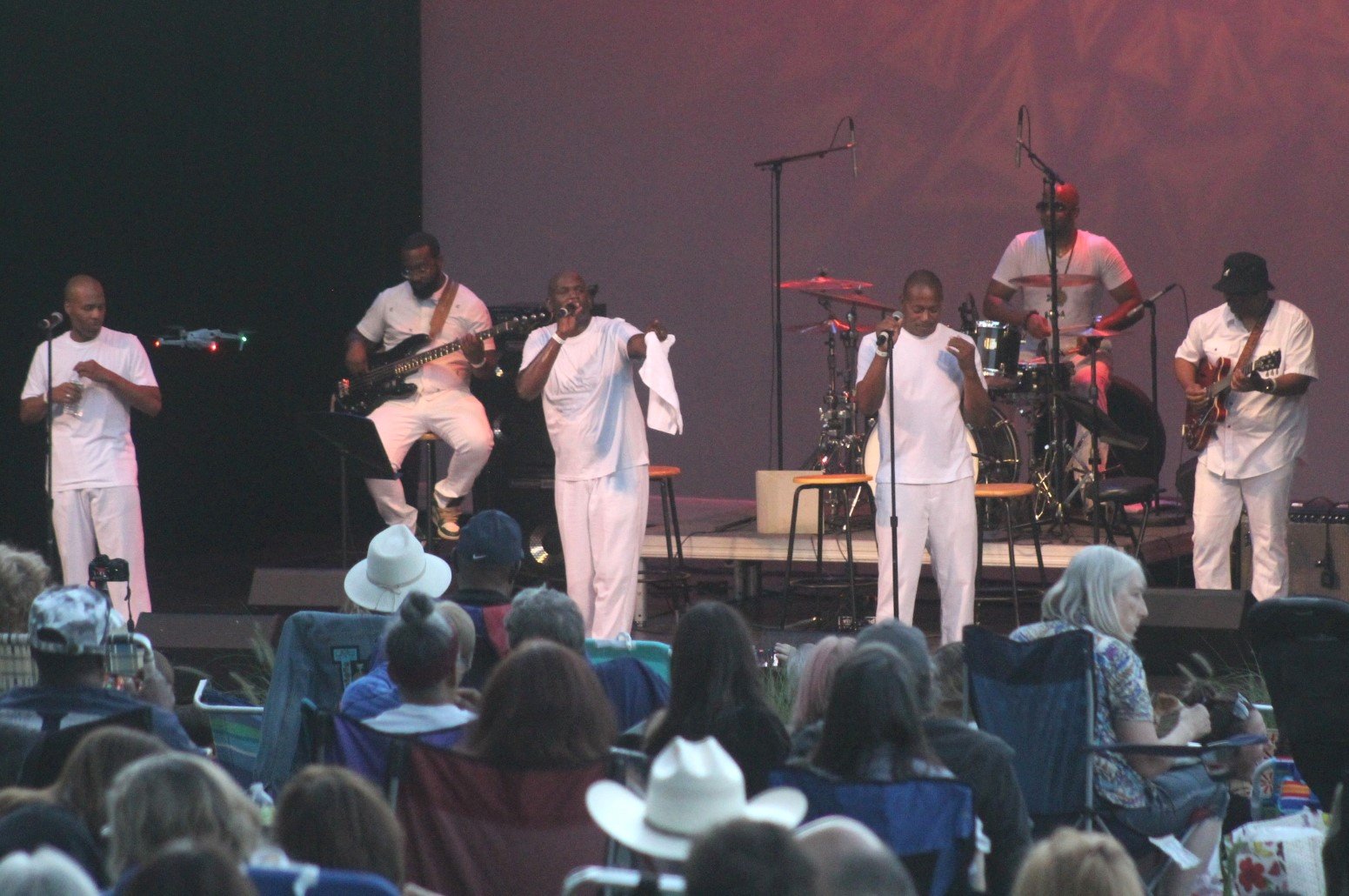 The sounds of rhythm and blues poured from the Chapin Rainbow Stage at Heckscher Park Saturday as the town of Huntington put on an “Old Skool” concert.

The Gentlemen of Soul and local solo artist Pamela Carey took the stage for the free concert.

Members of the audience joined in the fun, dancing to band’s music in front of the stage.

The Gentlemen of Soul features three singers and a five-member band, performing soul and rhythm and blues music from the 1970s into the 2000s. Vocalists include Scout Ford, formerly of the Trans-Siberian Orchestra and doo-wop legend Frankie Lymon and the Teenagers Revue; Martinez Little, former lead singer of Blue Magic and The Delphonics; and bandleader Lorenzo Bell, current lead singer of R&B singing group Double Exposure.