In response to  racist remarks made by a Huntington restaurant owner, dozens of protesters gathered Tuesday in front of his boarded-up Tutto Pazzo restaurant and both condemned and mocked him.

Buoyed by the support of passing motorists and pedestrians, the protesters collected scores of watermelons, a pushback against a video-taped comment made by Tutto Pazzo owner Luigi Petrone that he was prepared to throw watermelons at Black Lives Matter demonstrators who had marched through Huntington on Monday. He also referred to the demonstrators as “little animals, savages.”

Initially, the protesters stood or sat quietly, but as more people arrived with water, baked goods and watermelons to add to the collection, or drove by cheering and blowing their horns in support, the group cheered and clapped in response.  The group plans to donate the watermelons to a food bank.

While nearly all the passersby expressed support, a few were unhappy. One man watching the protest from across the street said, “We don’t need this in our neighborhood,” and a driver who went past told protesters that he wanted to throw cement at them.

Several of the watermelons bore messages, such as Black Lives Matter and Watermelons for Peace.

“There’s no place for racism in the Town of Huntington or anywhere in our nation,” Supervisor Chad Lupinacci said. “Yesterday’s comments, from one individual, are not reflective of the sentiments of the vast majority of residents and business owners across the Town of Huntington. Yesterday, in Huntington Village, we had a diverse group of about one hundred residents peacefully protest the unjust tragedy in Minneapolis, who then made their way to Huntington Town Hall and kneeled on Veterans Plaza, around the flag pole, in a moment of silence for George Floyd. They respected the monuments to our veterans. They respected our local businesses. And I respect their moving tribute to justice. We should all respect the rights of one another, come together to heal from this national tragedy, and not give oxygen to the words of those who fuel division and spread hate.”

Huntington Town Board member Joan Cergol said, “Plain and simple, Luigi Petrone’s unfortunate words and expressions demonstrated a desperate lack of humanity and comprehension of an even larger than COVID-19 sickness that has infected too many for too long. Hatred and racism will especially not be tolerated in a town that has long pointed to its diversity as one of its greatest strengths. I am proud that Huntington rose above it, and will do so again, as needed.”

Town Board member Edmund J. Smyth said, “The remarks made by Luigi Petrone are truly despicable. The protest I personally witnessed was well-organized and totally non-violent. The protesters were of all ages and races. I heard a clear anti-racism message from the marchers that I hope is not drowned-out by the rantings of one person.”

Democratic congressional primary candidate Michael Weinstock, who hopes to defeat US Rep. Tom Suozzi in the June 23 primary, said, “”I cringed when I heard the hurtful words expressed by the restaurant owner. The man is an animal and I’ll never go to his restaurant ever again.” 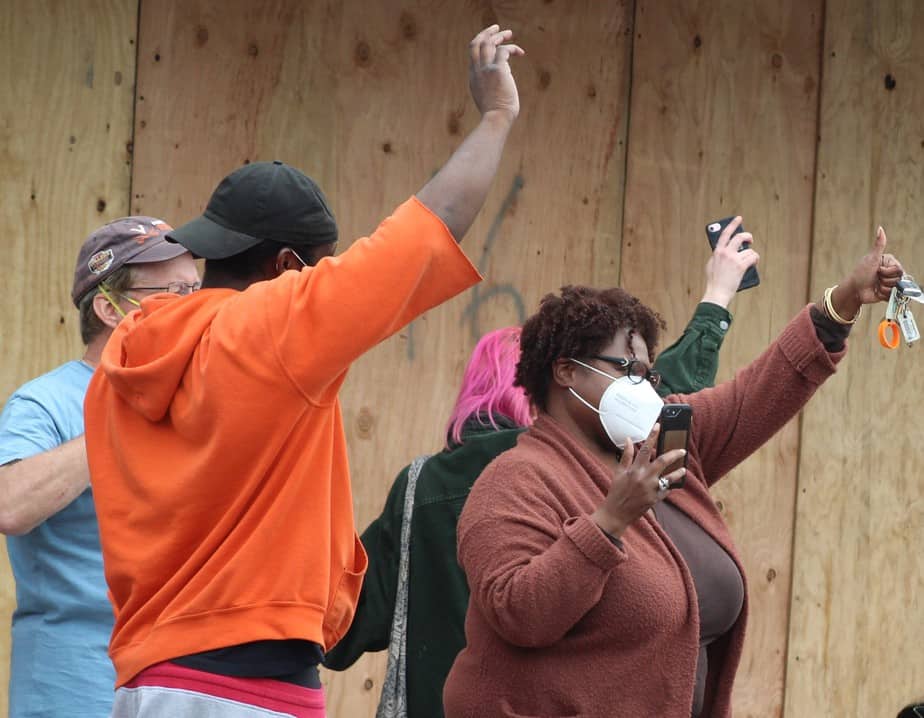 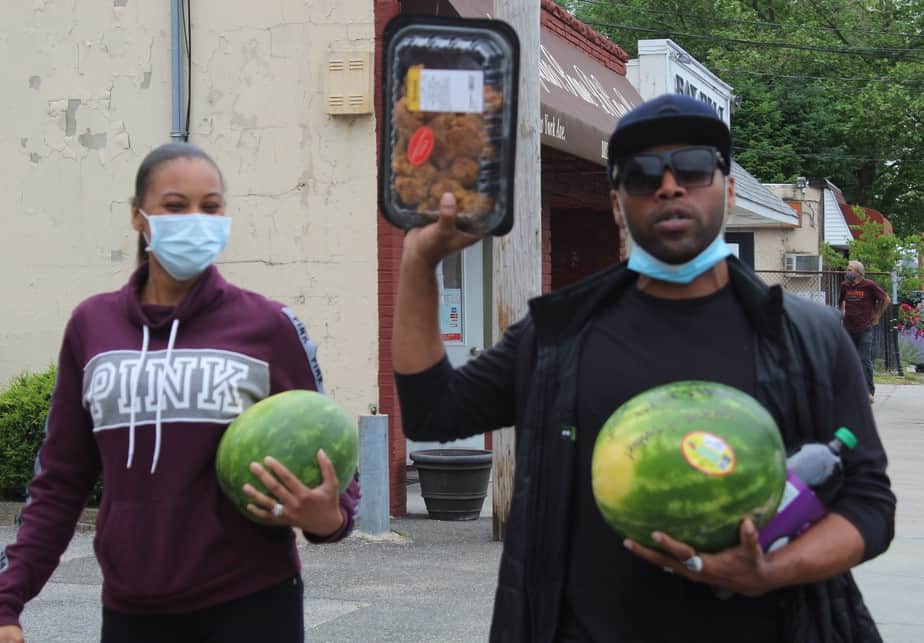 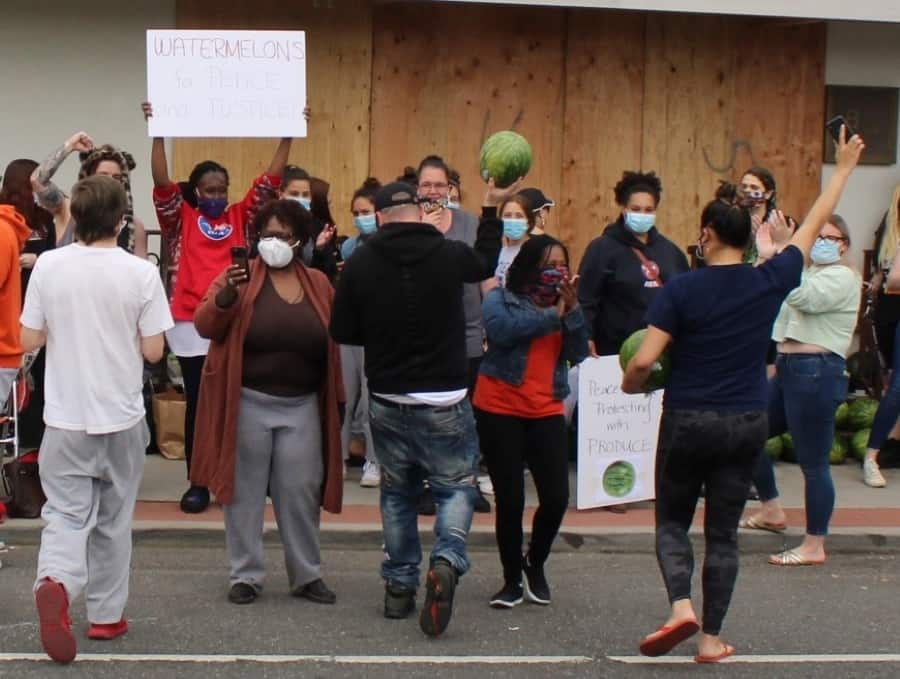