Agents, friends, elected officials and business owners packed the bright, renovated space that features large windows looking out onto both streets, and fulfilling the real estate mantra about the importance of location, location, location. One room was devoted to helping agents create their own 360-degree videos, which had them tossing fake currency in the air and celebrating the business, while others mingled with colleagues, enjoyed tasty foods or explored raffle offerings the agency has planned.

Chief Executive Officer Deirdre O’Connell led the ribbon-cutting with the help of Patricia Petersen, president and chairman of the board, and Huntington sales manager Melissa Stark.

“The opening of our new Huntington office is exciting on so many levels, not the least of which is its outstanding location,” O’Connell said.

The highly visible office is expected to benefit from the foot traffic in the busy downtown area.

Raffle prizes were donated by Prime, Crabtrees, Madison’s NIche, The Ivy, Endo Ethos and the popup version of the bookstore, The Next Chapter, which will set up shop temporarily at the agency. Other businesses and nonprofits that the agency will assist will be Island Harvest, with the agency acccepting donations of food and money, and Pink Aid for breast cancer survivors.

The raffles will support the Daniel Gale Foundation, which then makes donations to Long Island nonprofits.

The agency announced in December that it would move into the heart of Huntington Village, leaving its location at 187 Park Ave. The new location was previously a clothing store. 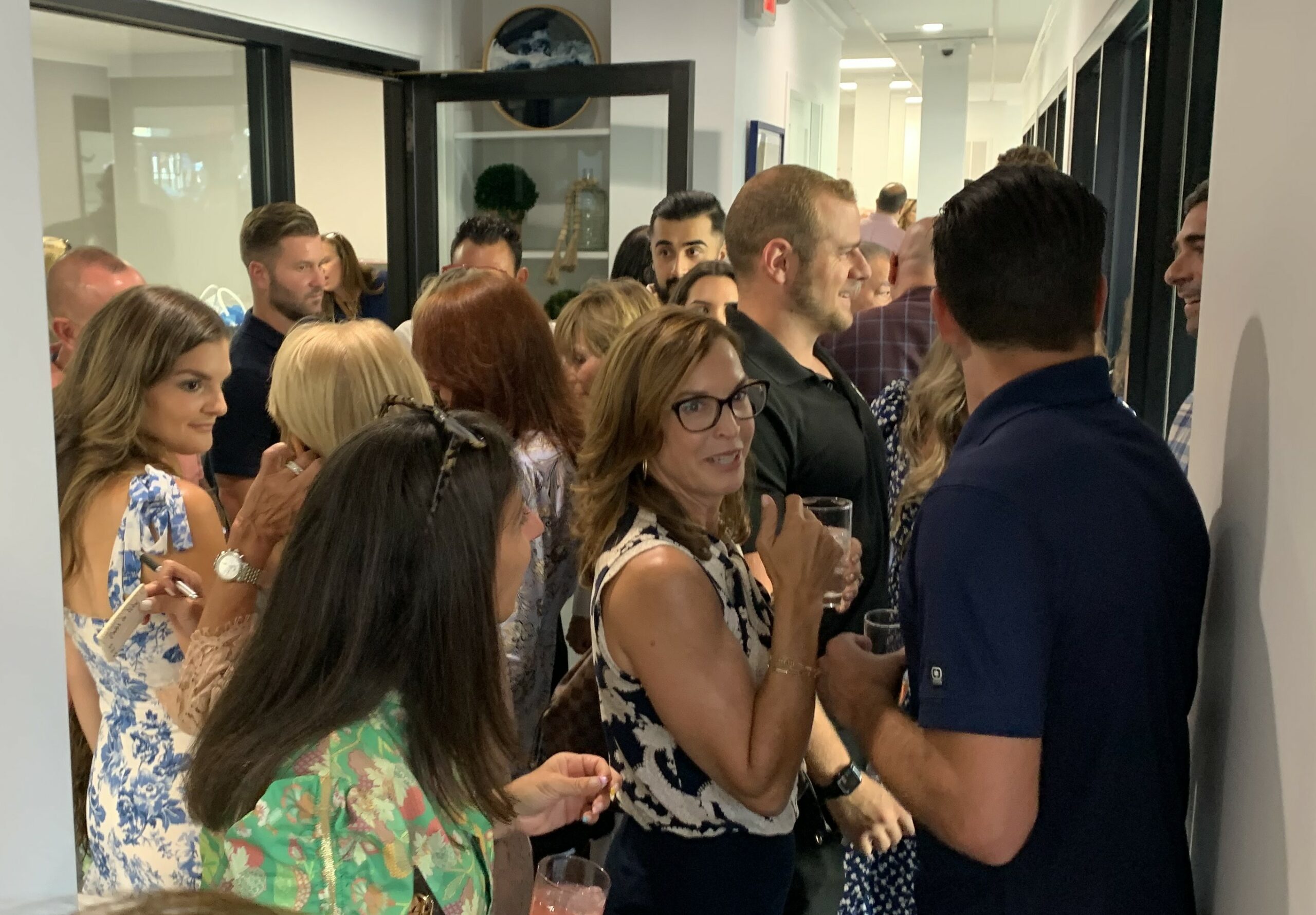 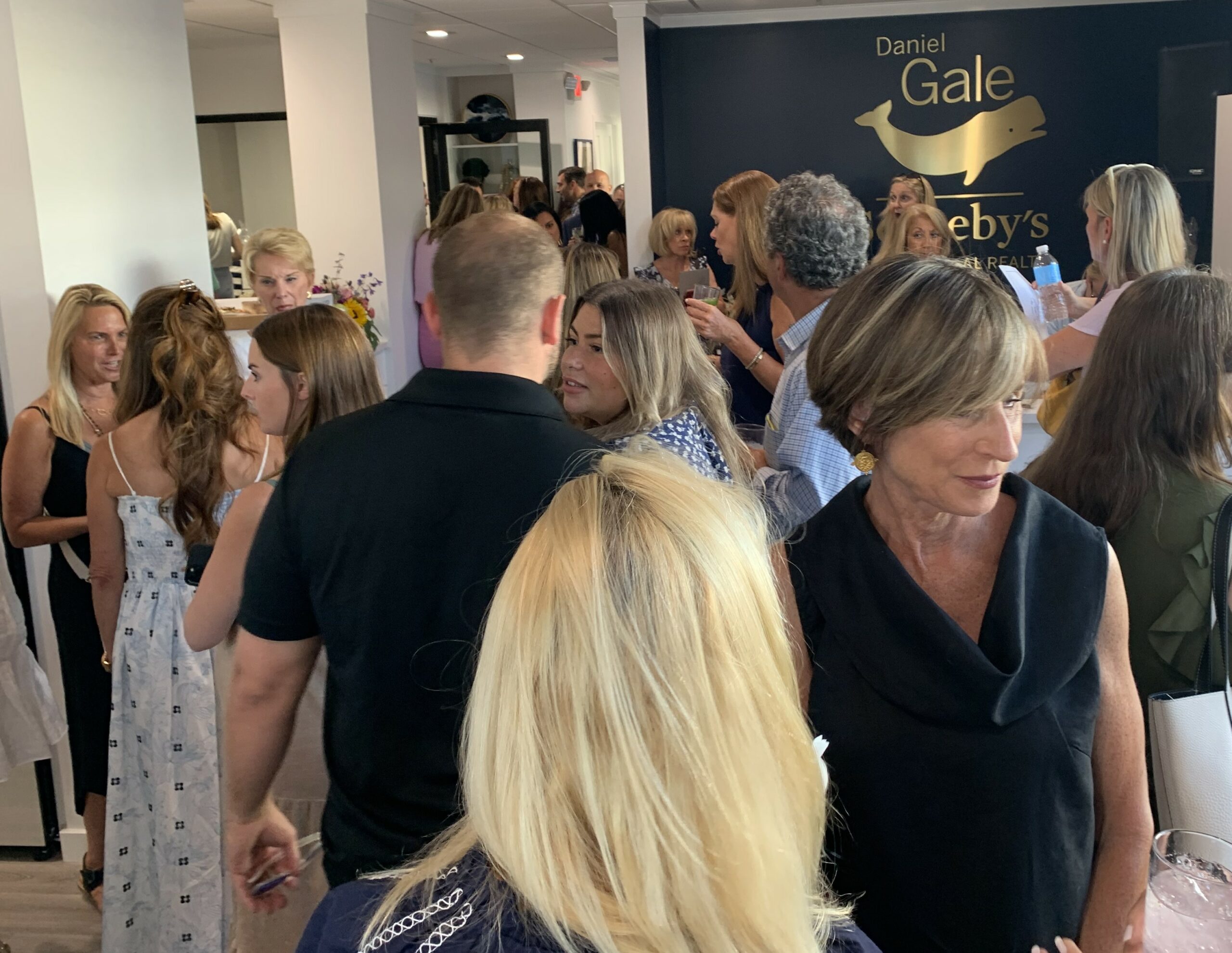 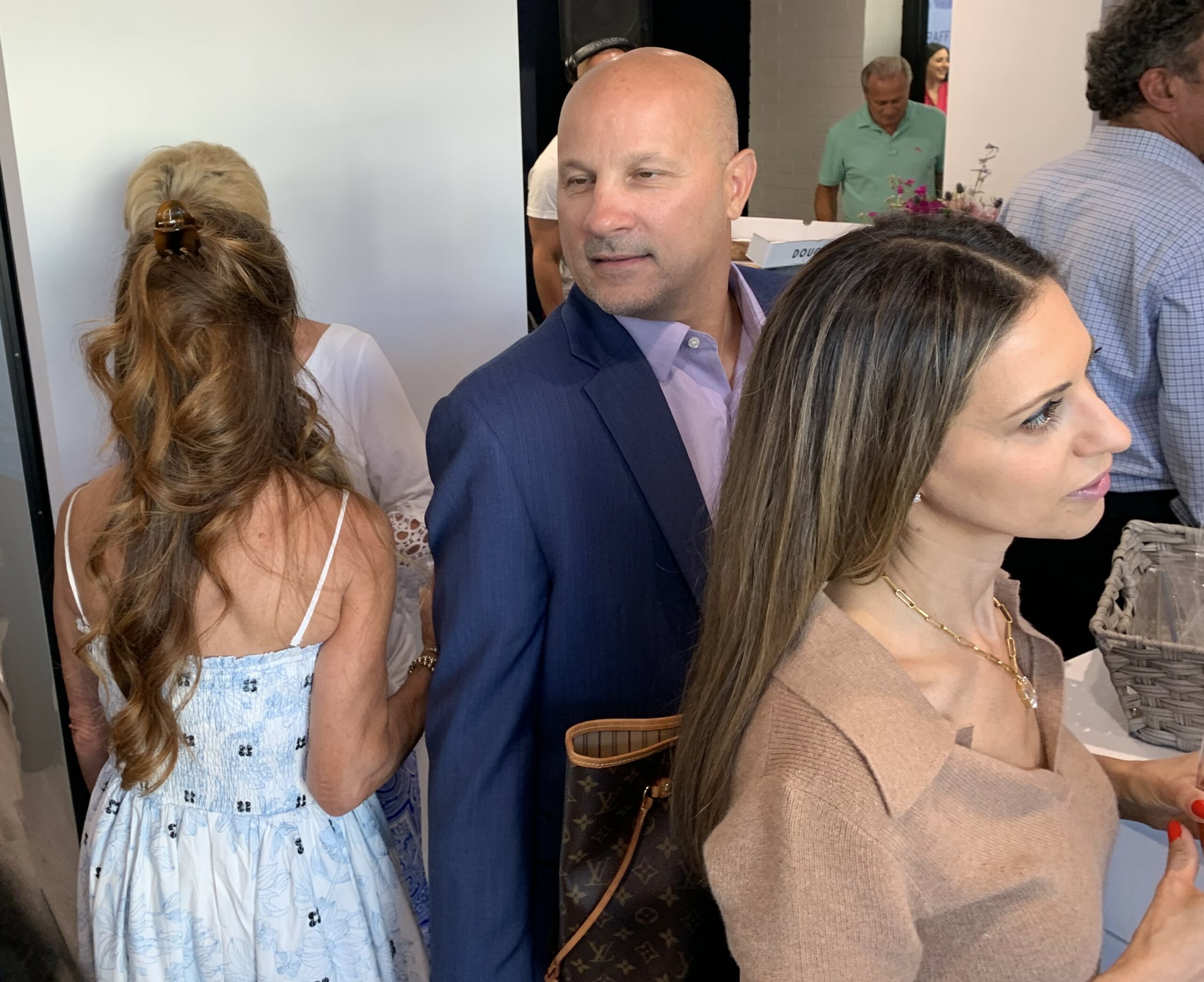 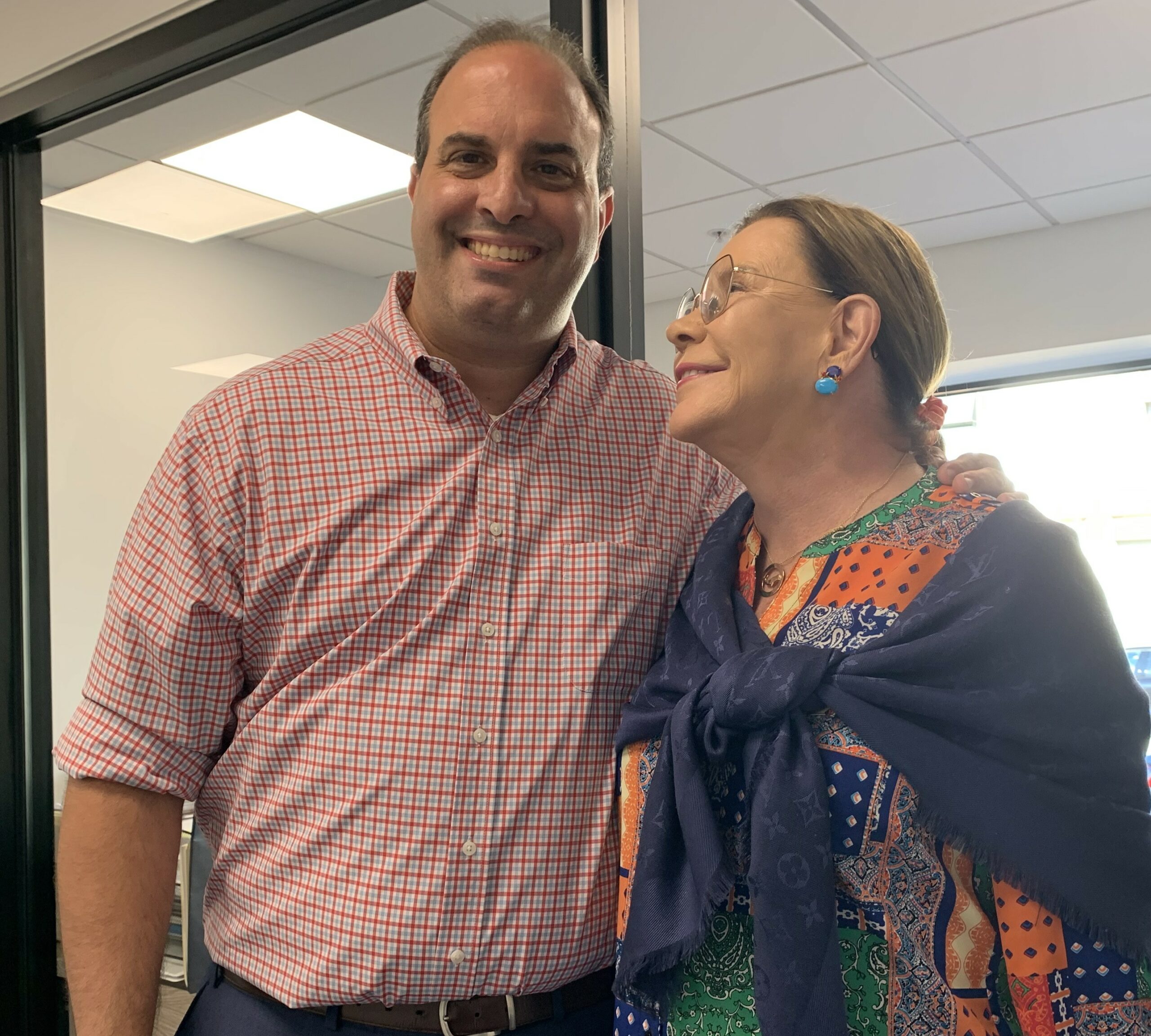 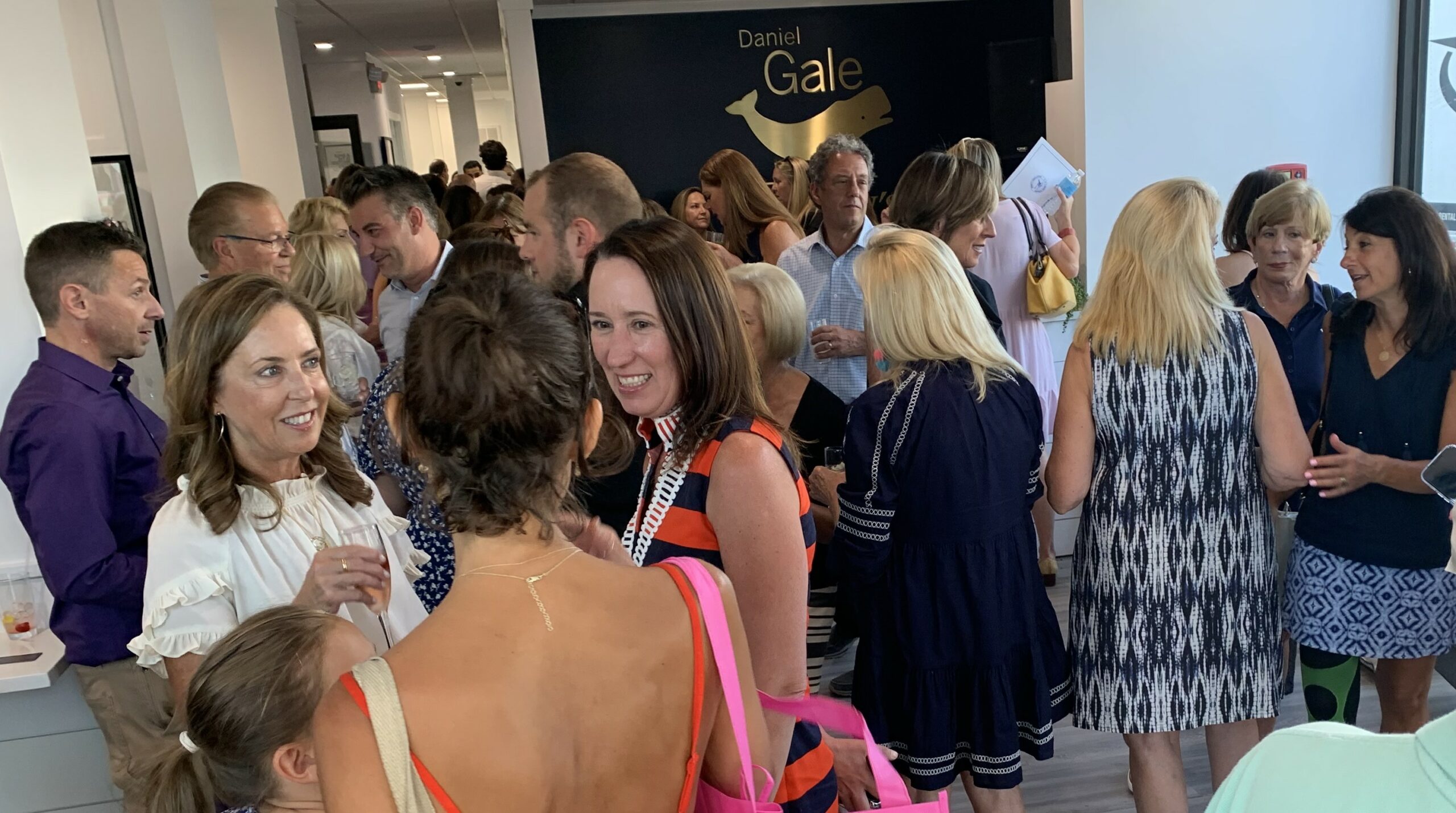 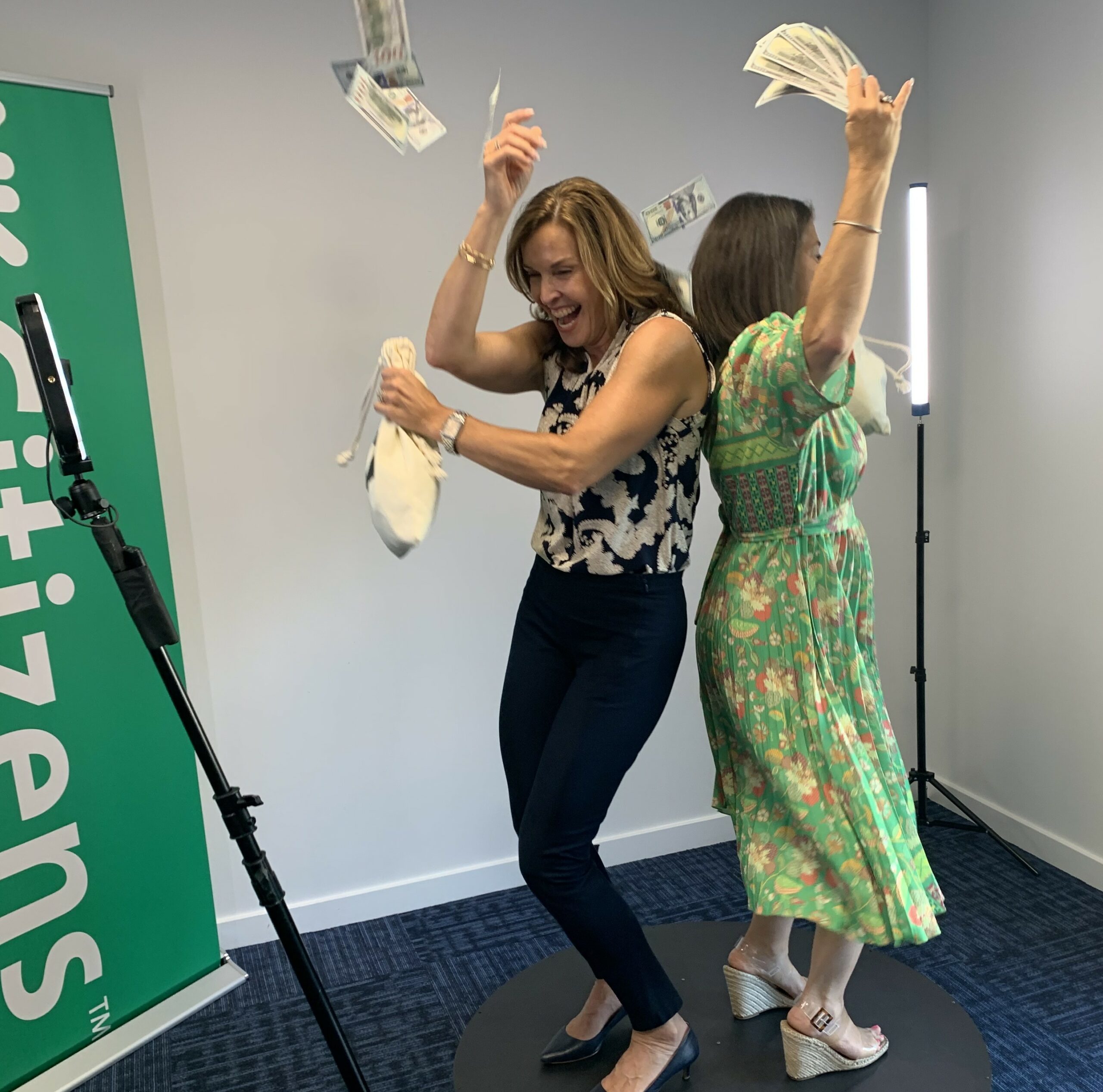 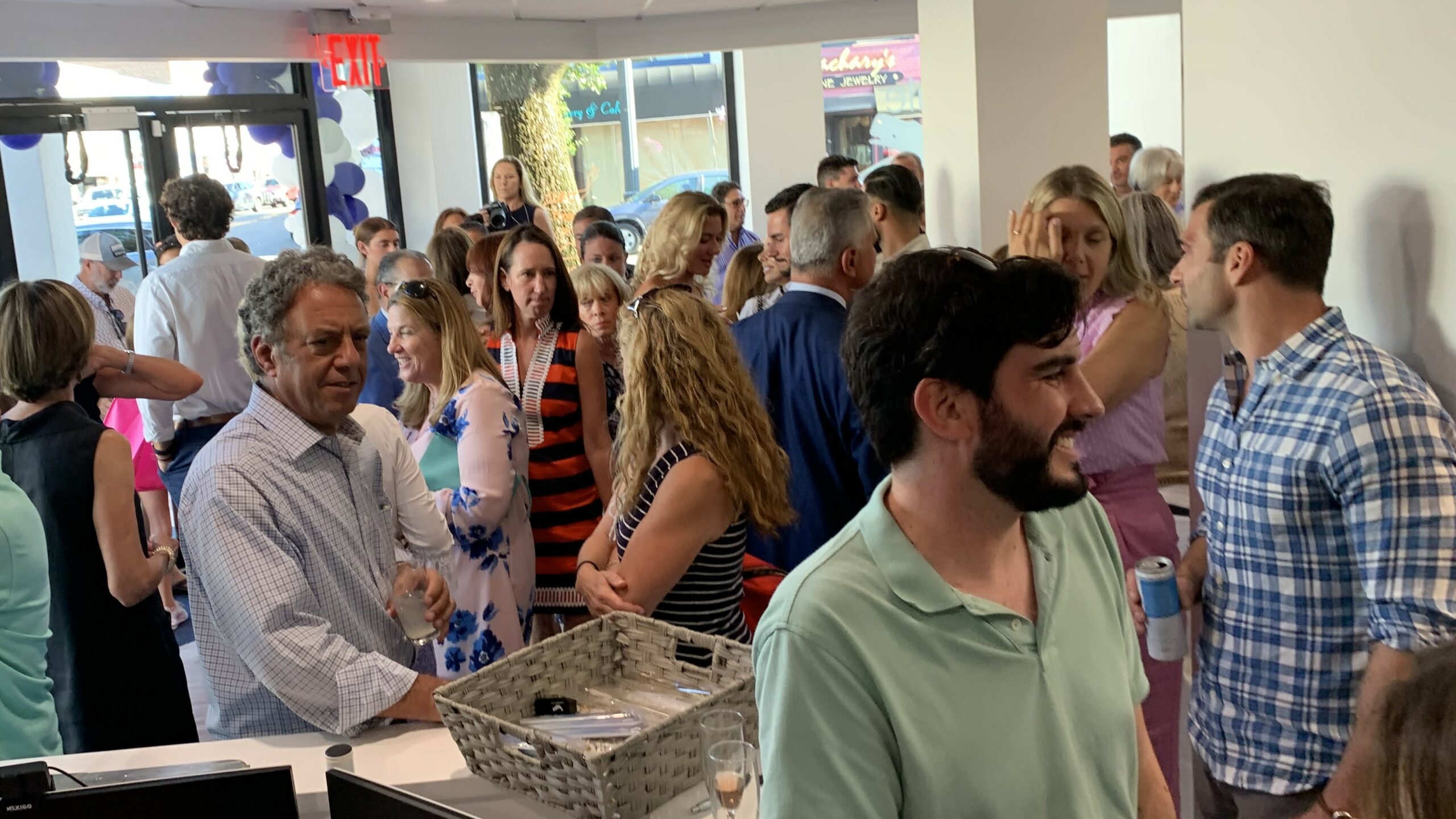 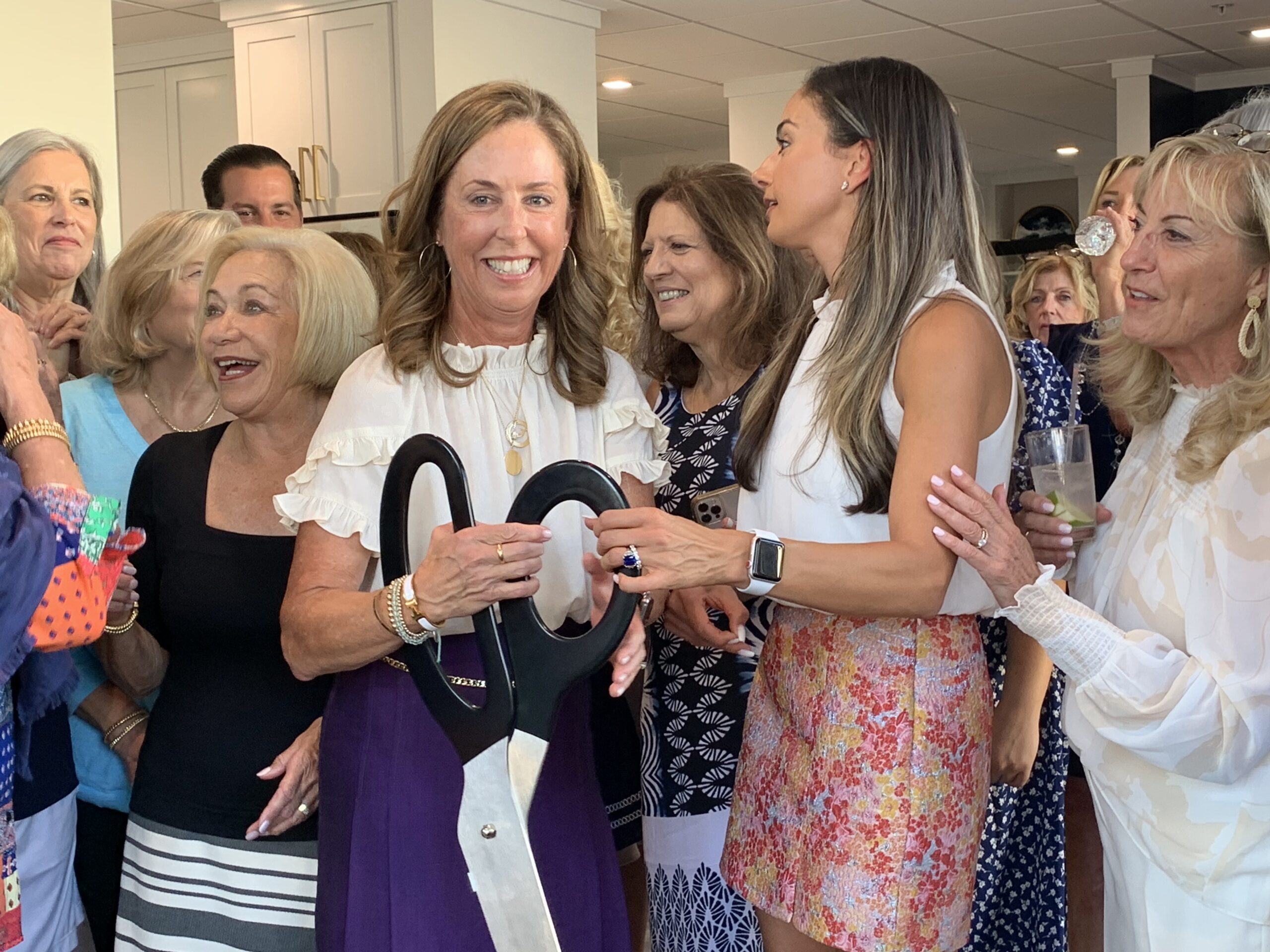 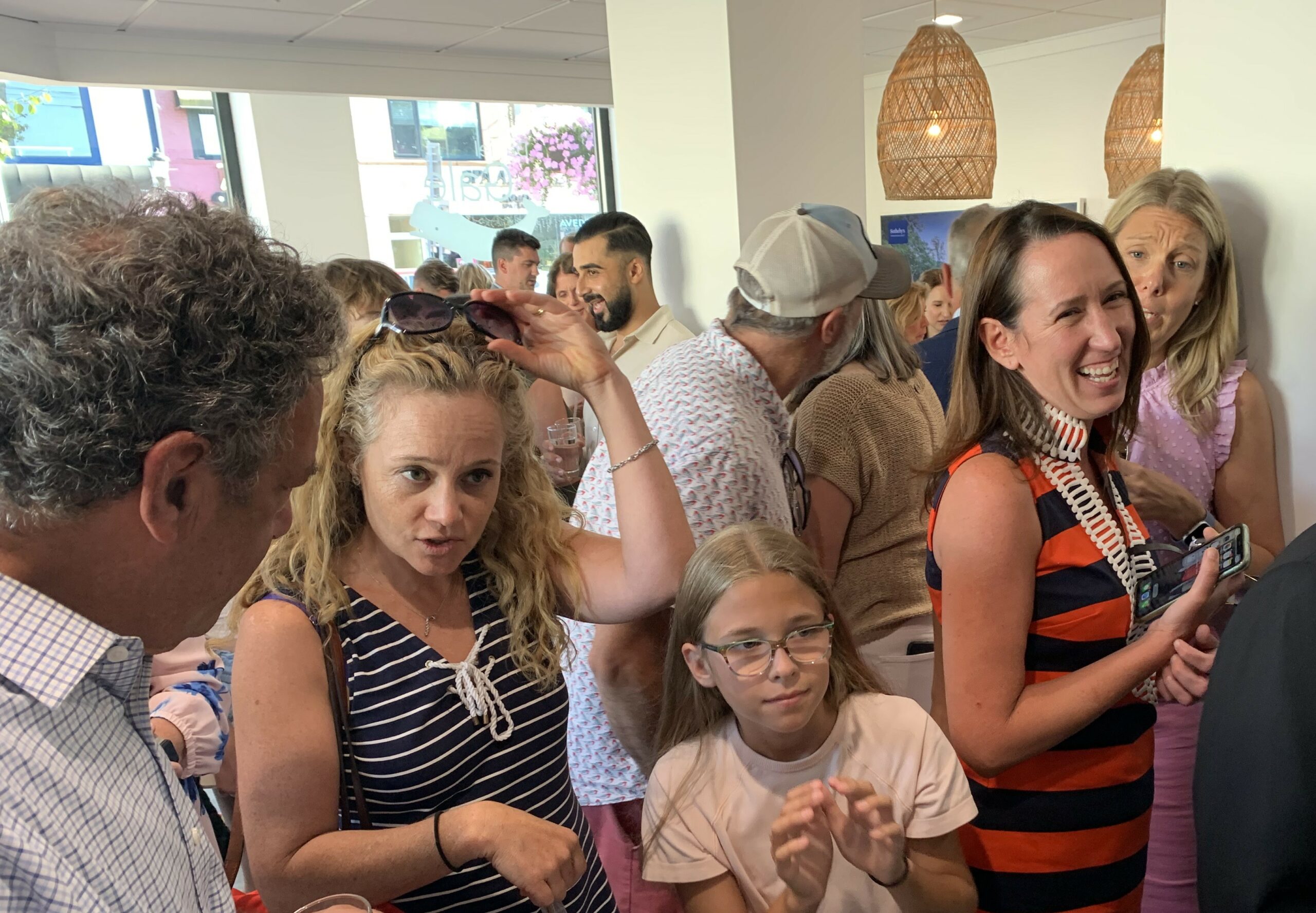 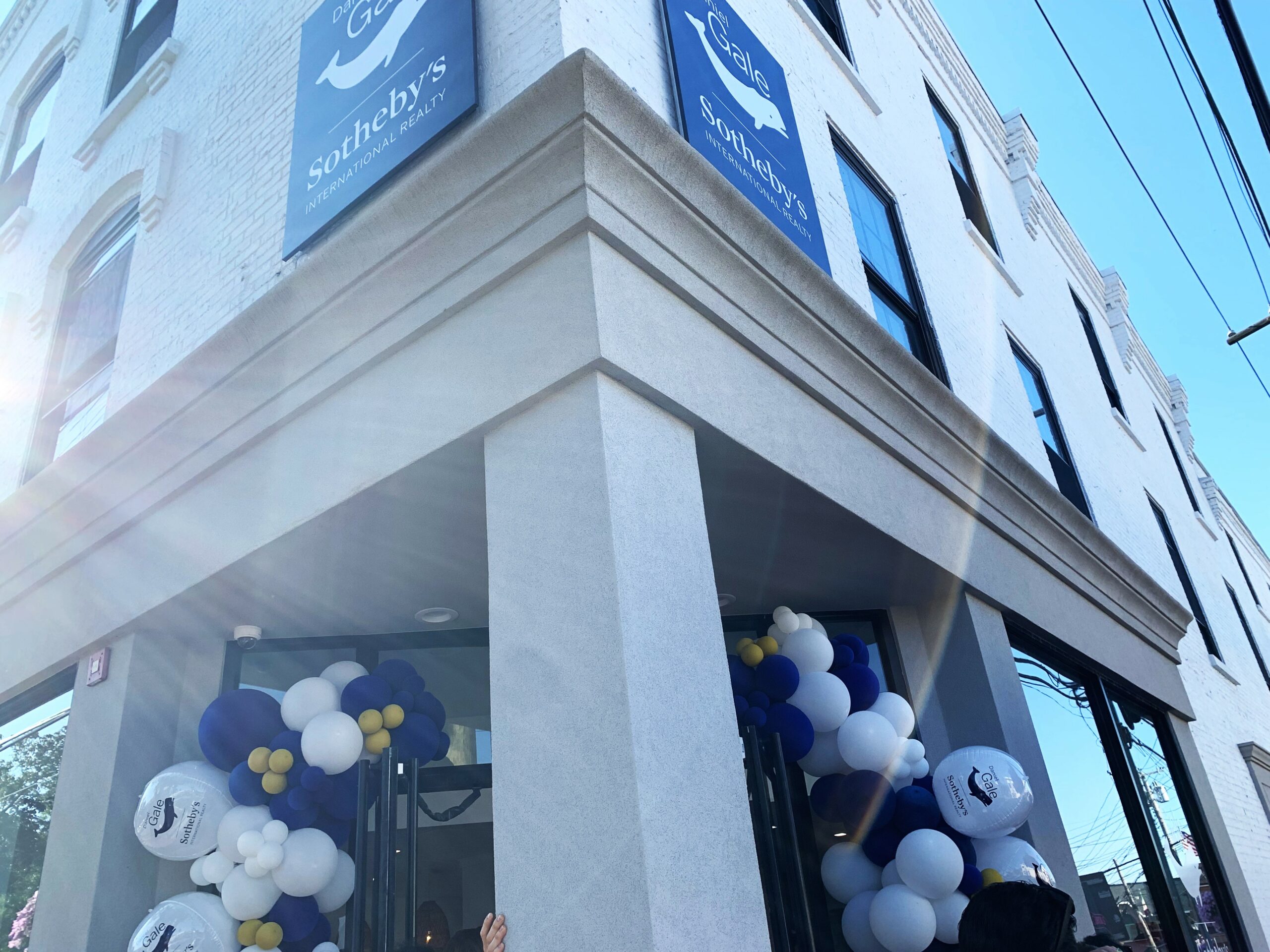 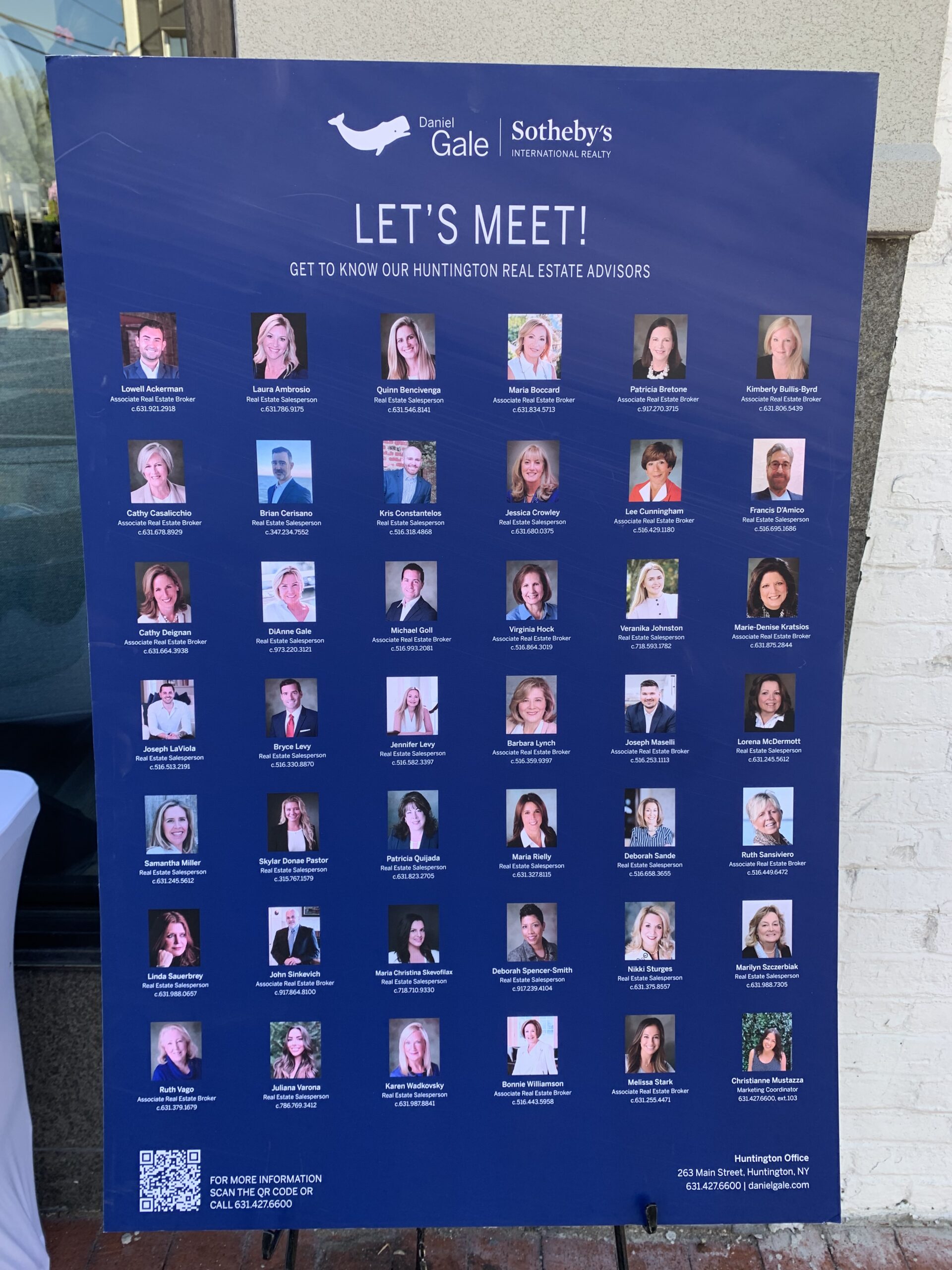 Patricia Petersen, chairman of the board and president