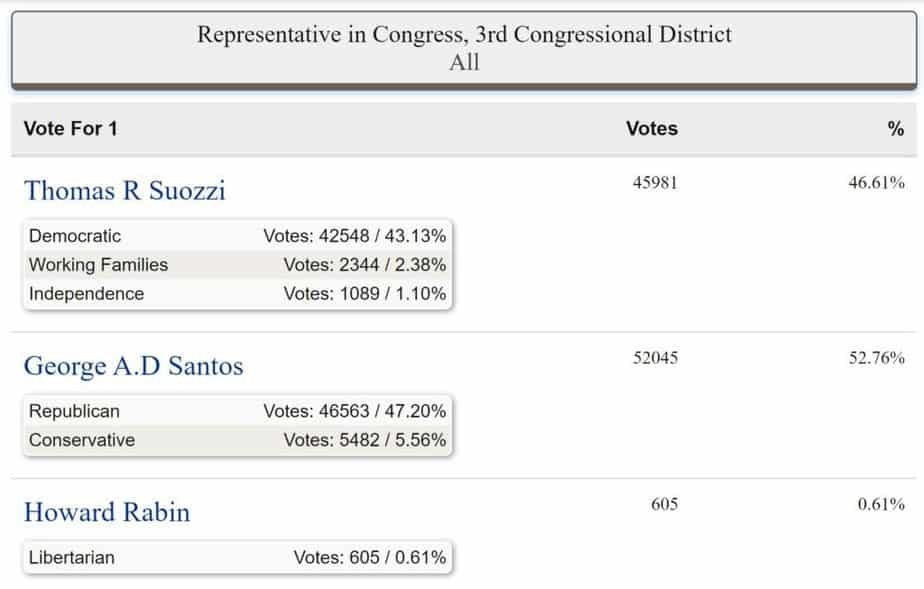 But at least 72,838 absentee ballots were uncounted as of Nov 3, Newsday reported.

Suffolk numbers are posted above.

In Nassau County, the results were:

Suozzi was first elected to Congress in 2016 and re-elected in 2018. Previously he served as mayor of Glen Cove and as Nassau County Executive. 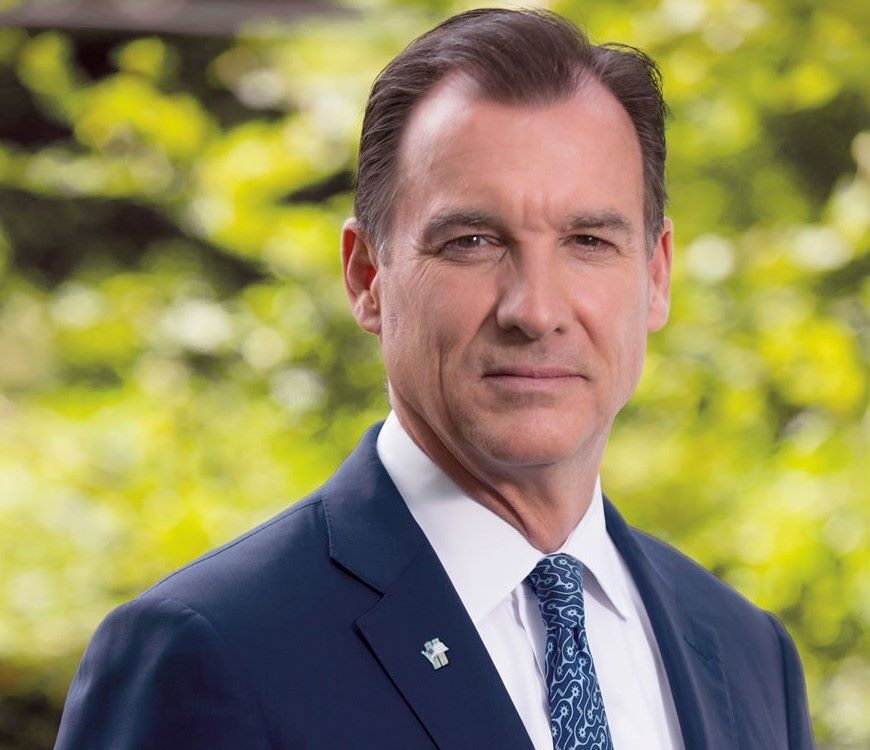