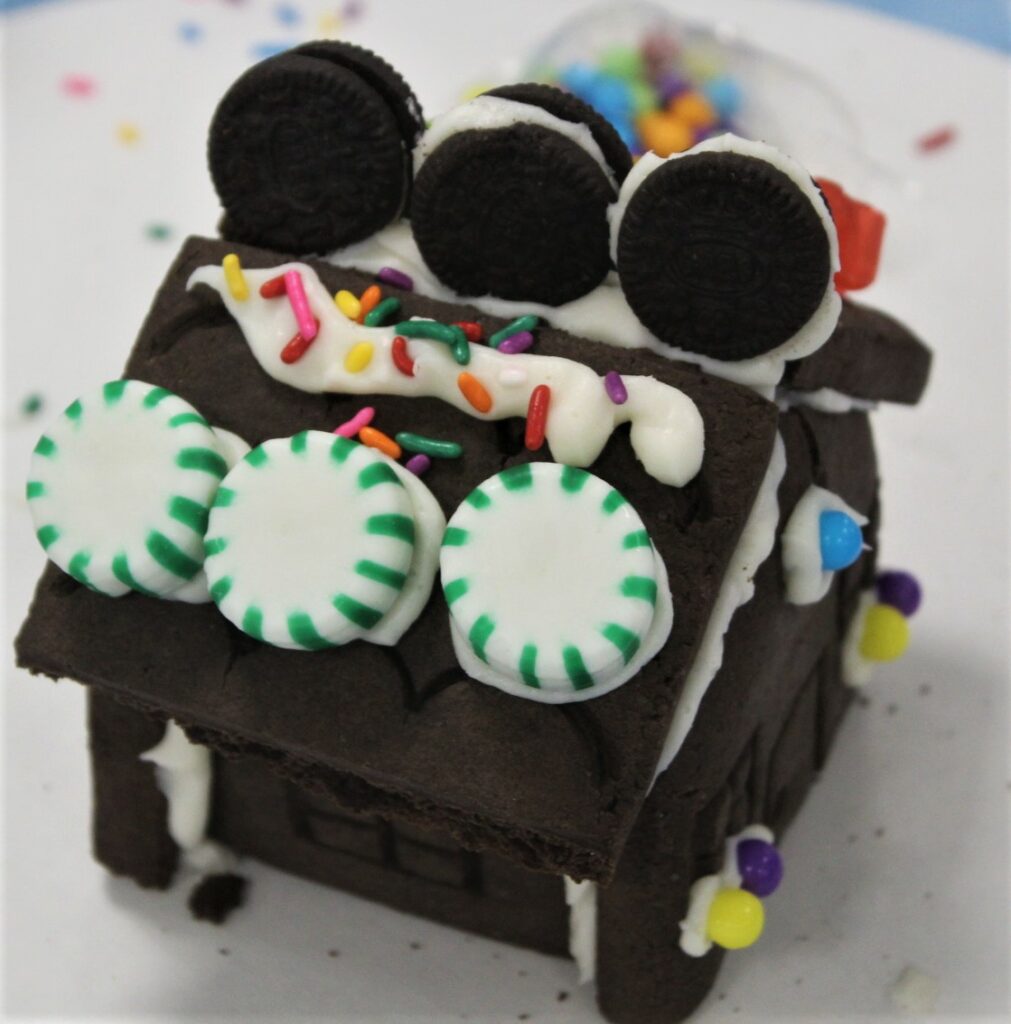 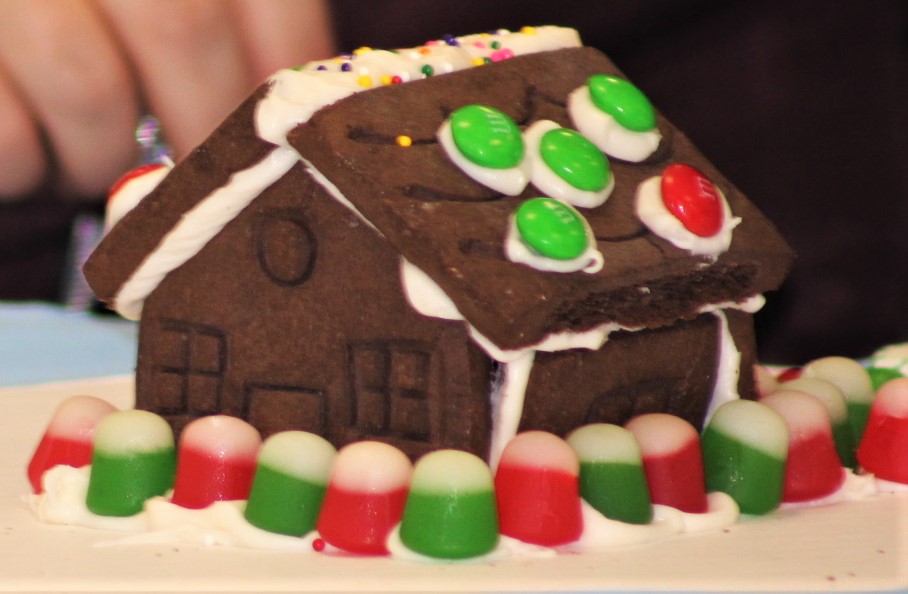 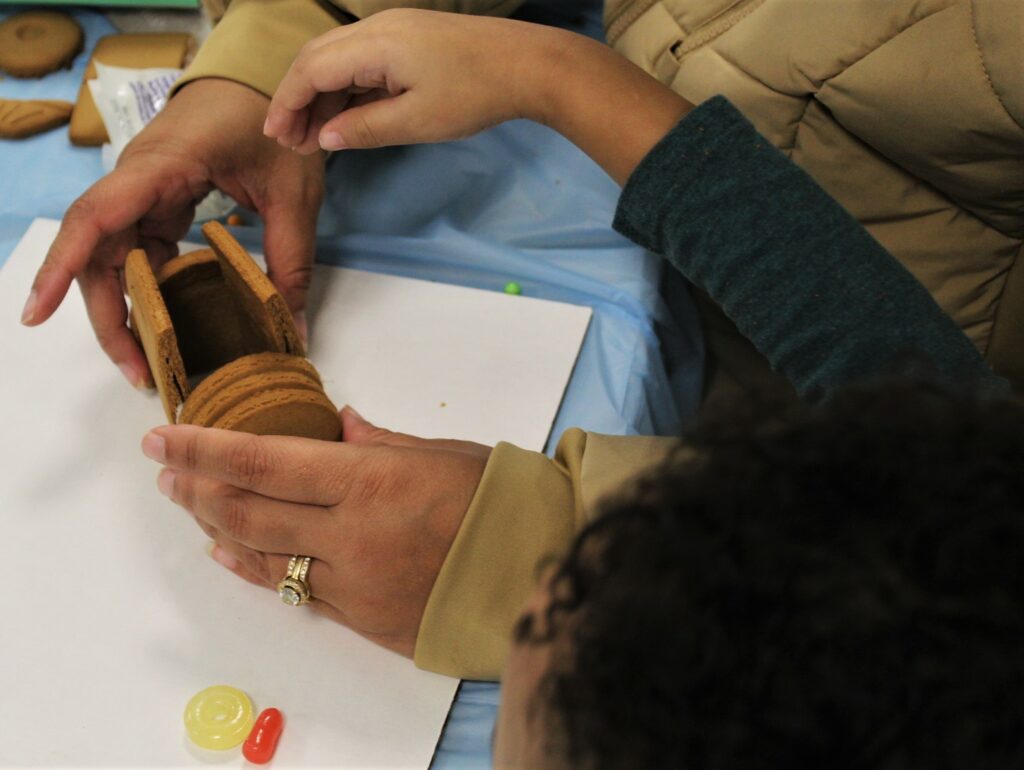 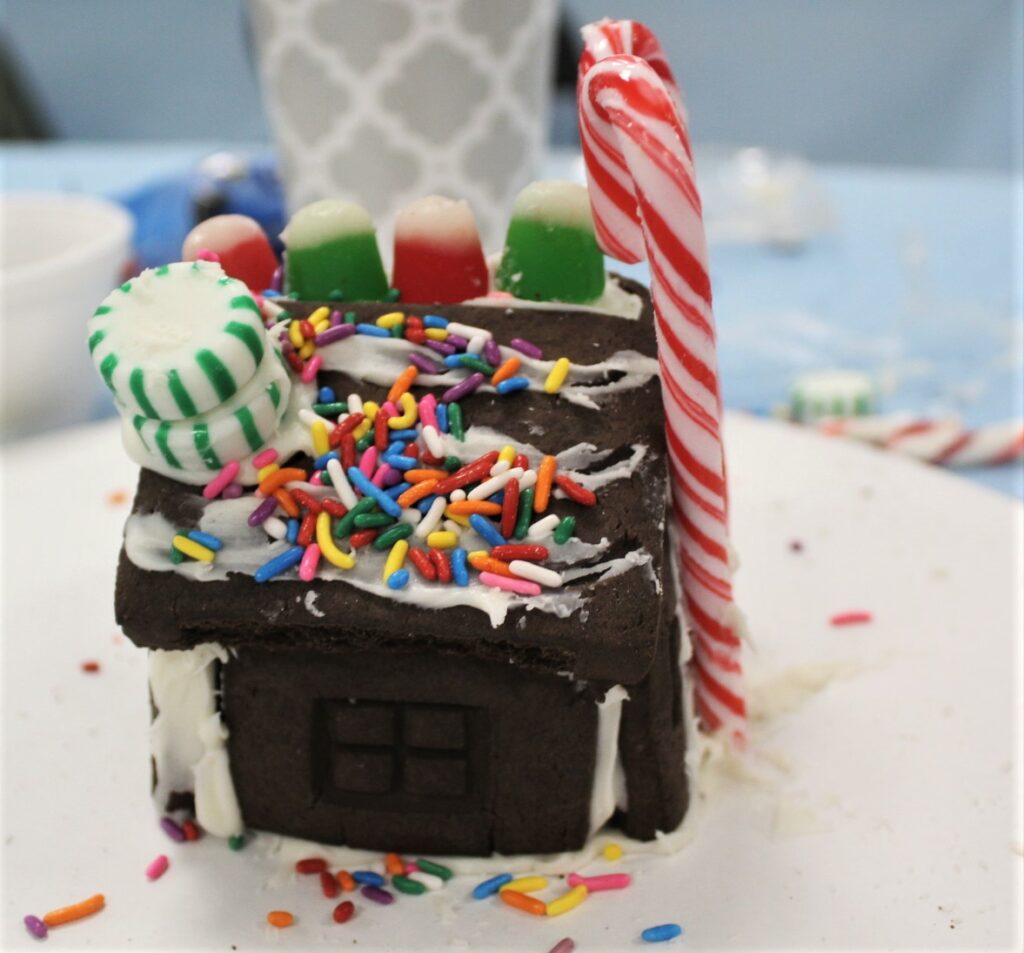 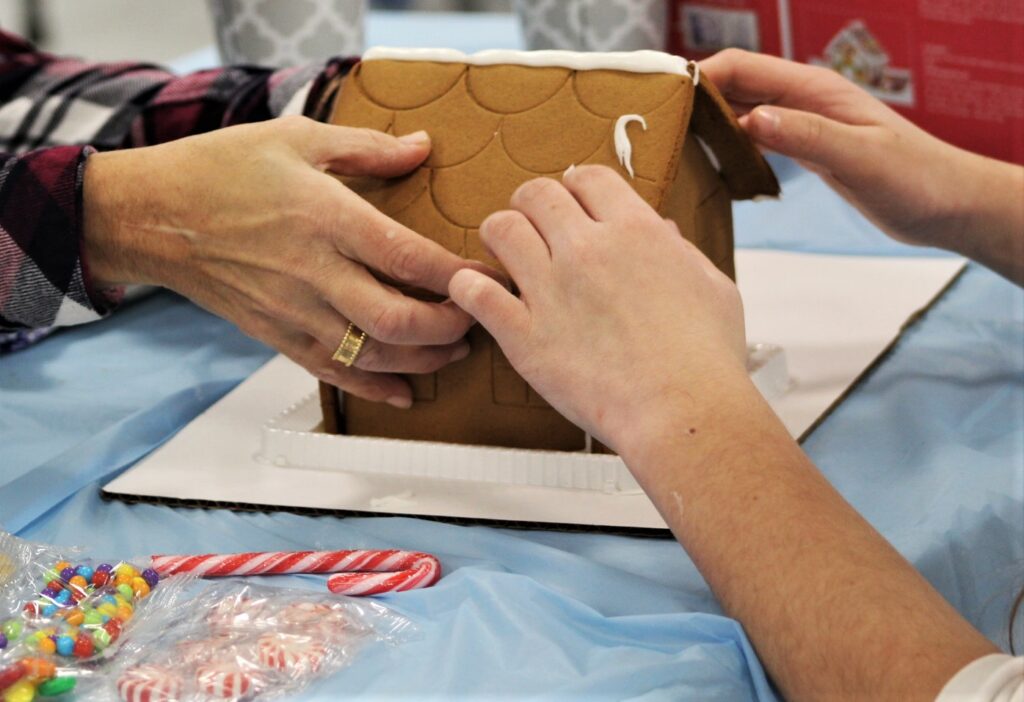 Huntington High School’s National Honor Society chapter hosted a gingerbread house contest Saturday at the high school. Younger students from the district participated in the event, which included hot cocoa and a movie. 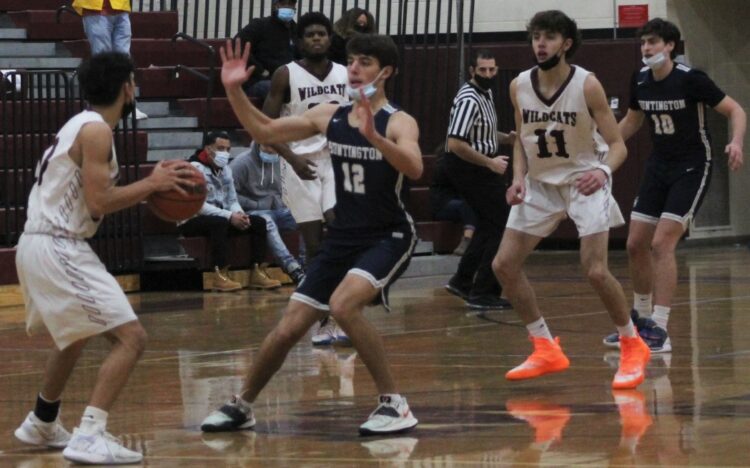 Huntington hosts a six-team wrestling tournament Sunday, starting at 9 a.m. In addition to Huntington, other teams include  Port Jefferson, Kings Park, Roslyn, Massapequa and St. Anthony’s. Each wrestler will have five matches in the day-long competition.