New athletic directors have been named by the Huntington and South Huntington school districts.

Huntington named James Hoops, who has worked for the district for more than 37 years, to succeed Georgia McCarthy, while South Huntington appointed David Barth, succeeding Dr. Jim Wright. Both Wright and McCarthy retired from their districts.

Hoops has been teaching physical education classes at Huntington High School and also writes news and information about the district for the website. He is also active in Moonjumpers, a charitable organization that assists children, veterans, families and others in need of support.

Building upgrades and other projects are underway at several Harborfields schools, including Harborfields High School, Oldfield,  Lahey and Washington Drive.  Air conditioning is expected to be functioning in the buildings’ gyms by the end of August. In addition, security vestibules at the high school and middle school are progressing.  At Washington Drive Primary School, ground was broken for the play area in early July. 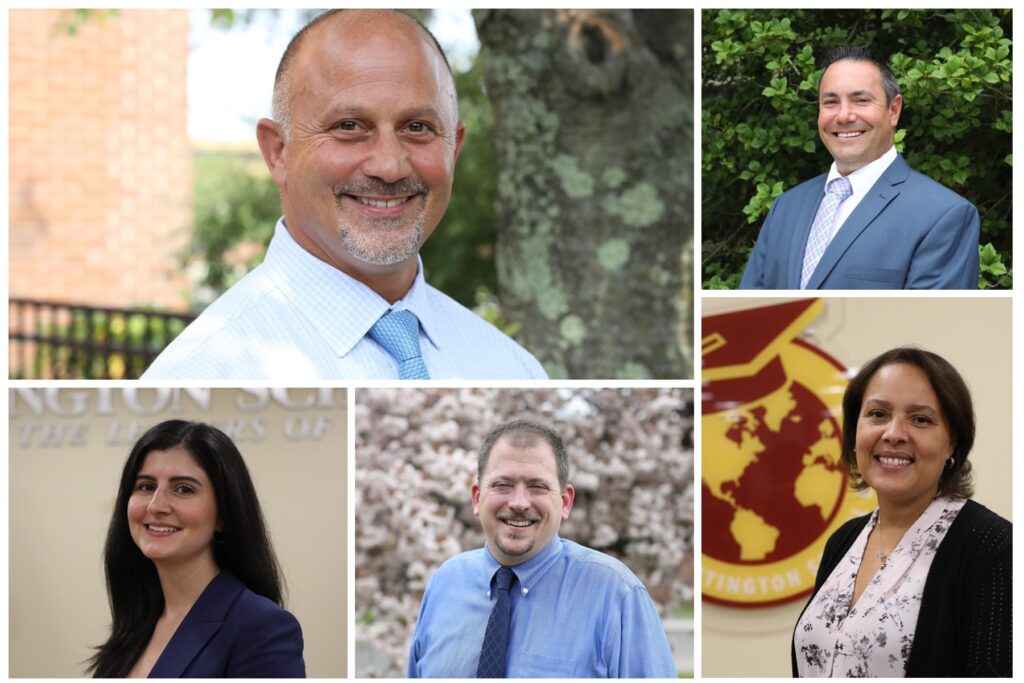 As the start of the new school year approaches, several positions in the South Huntington school district have been filled by new people.