The Huntington school district is partnering with Paper.co to provide secondary school students and family members with unlimited access to tutors so every student can ask questions, work through problems and grow their confidence at no cost to families.

Paper.co is an online, on-demand tutoring service that provides students with unlimited, 24/7 academic support. Whether they’re stuck on homework, studying for a test or need someone to read and make suggestions to their writing, there will always be experts available online to assist students one-on-one in all subject areas and in more than four languages. The service launched last week. FAQs: https://paper.co/faqs  More details: https://www.hufsd.edu/articles/2022/july/13b.html

Latisa Graham was recently named director of school counseling for the Harborfields Central School District. She succeeds Danielle Amato, who had served in the dual role of K-12 administrator for guidance and assistant principal at Oldfield Middle School.

Amato’s position was restructured to be a full director of school counseling. Graham comes to Harborfields from the Sachem Central School District, where she most recently served as the district director of guidance. Graham began her career as an English teacher, working for the New York City Board of Education at Junior High School 302 Rafael Cordero and Westinghouse Evening High School, and eventually for the Hempstead School District at Hempstead High School. She became a school counselor at Hempstead High School in 2002, and served as the school’s ACT test supervisor, night school lead counselor and Nassau BOCES Barry Tech liaison. During her tenure at
Hempstead, she also worked for Nassau BOCES Regional Summer School as both an English
teacher and school counselor. 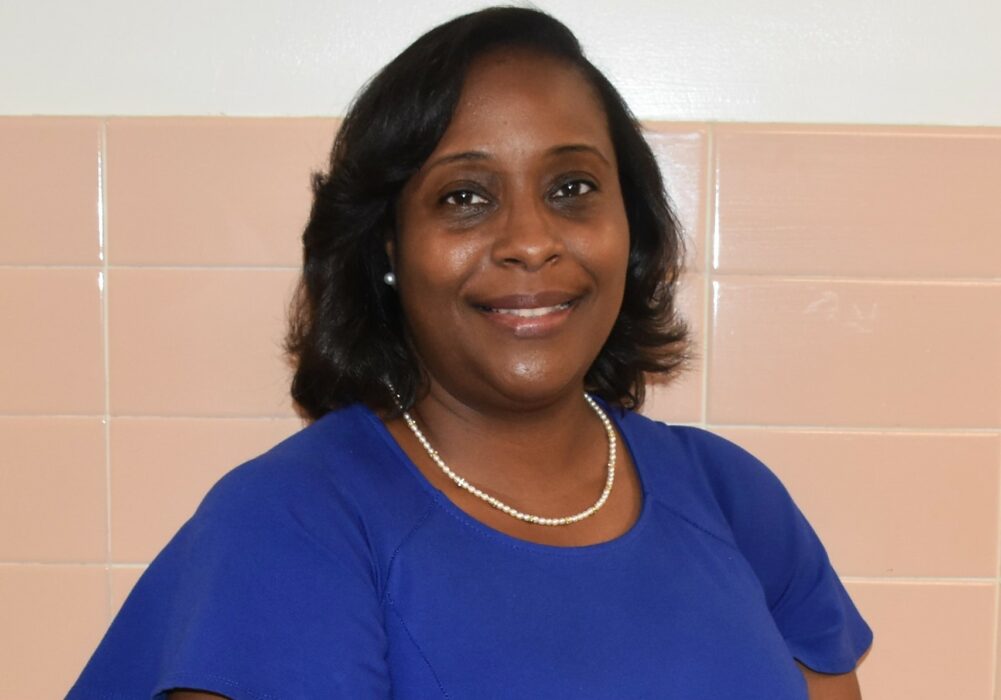 Officially titled “Justice Institute: Crime, the Constitution and the Courts,” the program is run in partnership with the Touro Law Center and the Eastern District of New York Chapter of the Federal Bar Association. Throughout the week, students heard presentations from federal judges, including U.S. Circuit Judge Joseph Bianco, FBI agents, deputy U.S. marshals, a U.S. Secret Service agent, federal prosecutors and more. Mentored by law school students, their lessons culminated in a mock trial competition against neighboring districts. Students had to argue their respective sides in front of judges. 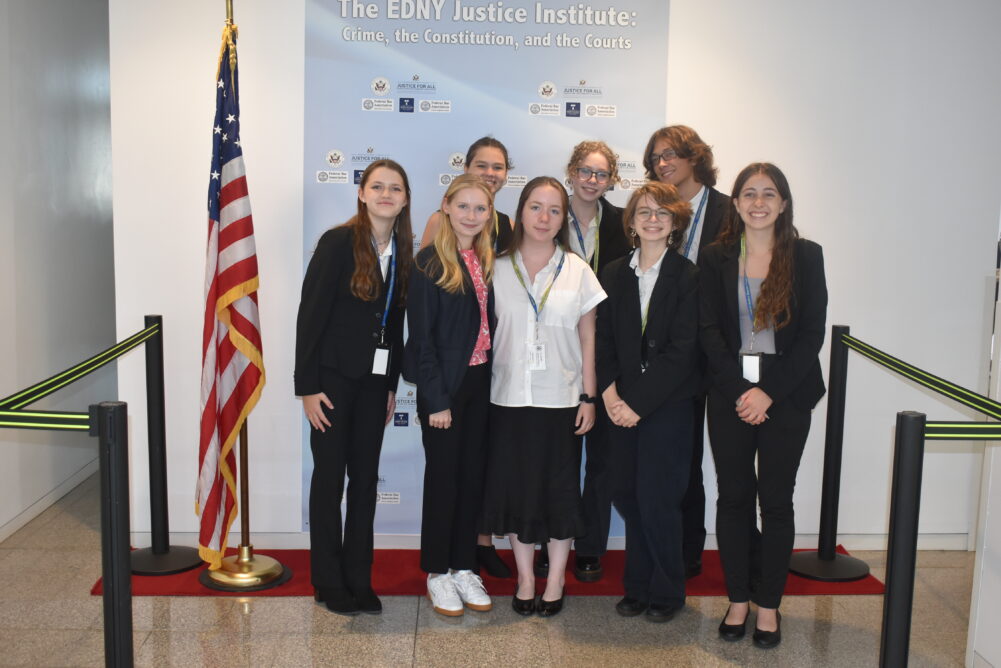 
Northport Board Officers Sworn In

The Northport-East Northport School District’s annual board of education reorganization meeting took place on July 13. The meeting began with district counsel swearing in reelected board members Lorenzo “Larry” Licopoli, Thomas Loughran and Allison Noonan, who will each serve three-year terms. The board also voted unanimously to appoint Larry Licopoli as board president and Victoria Buscareno as board vice president for the second consecutive year.