Government and hospital leaders celebrated the renaming of a street Thursday to honor the woman whose decision to act helped establish Huntington Hospital.

View Acre Drive will also carry the name Cornelia Prime Way for the resident who in December 1914 decided to purchase the property and fund the construction of the hospital.

Town Supervisor Chad Lupinacci and State Assemblyman Andrew Raia, Councilwoman Joan Cergol and others spoke as both community leaders and users of the hospital’s services in praising Prime’s decision and the quality of care provided since by the hospital, with Lupinacci mentioning that both he and Andrew Raia had been born in the hospital, while Cergol noted that her father had been a surgeon at the hospital.

Lupinacci thanked Huntington Hospital and others for preserving a part of Huntington’s history that might otherwise have been lost.

“If Cornelia Prime could be here today, she would be so proud, seeing her vision for a community hospital turn into this full service, fantastic medical facility that we have today in Huntington Hospital Northwell Health,” Councilman Mark Cuthbertson said.

Prime was one of several individuals involved in a drawn-out discussion about building a hospital in Huntington, a conversation that had begun in earnest in 1904, Town of Huntington Historian Robert Hughes wrote. After much back and forth, and with no hospital resulting, nurse Lucie Winkworth rented a cottage and opened it as a small private hospital in 1914. Prime, who had been on a fundraising committee since 1911, then decided not to wait further and made the

hospital a reality by spending $17,000 of her money to buy the five-acre site that became Huntington Hospital. 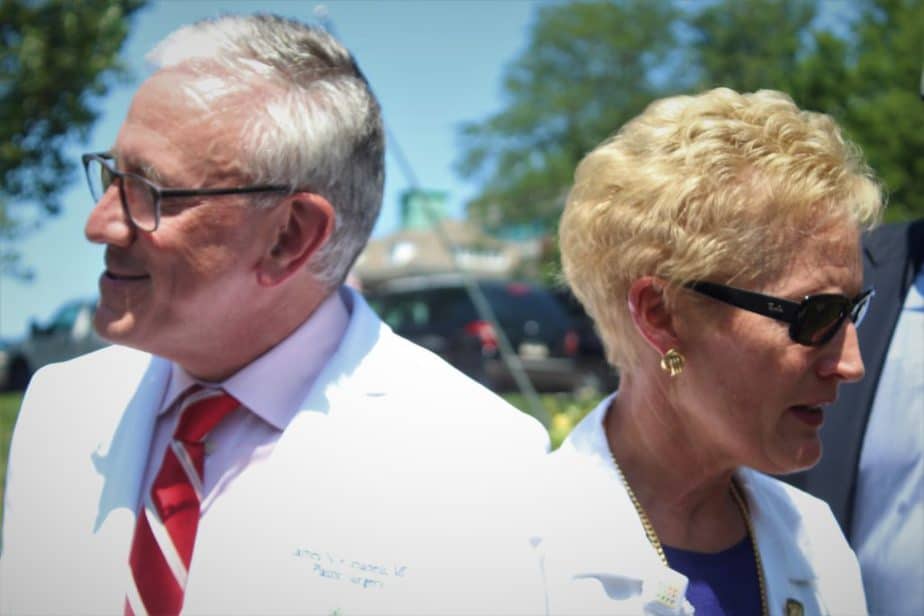 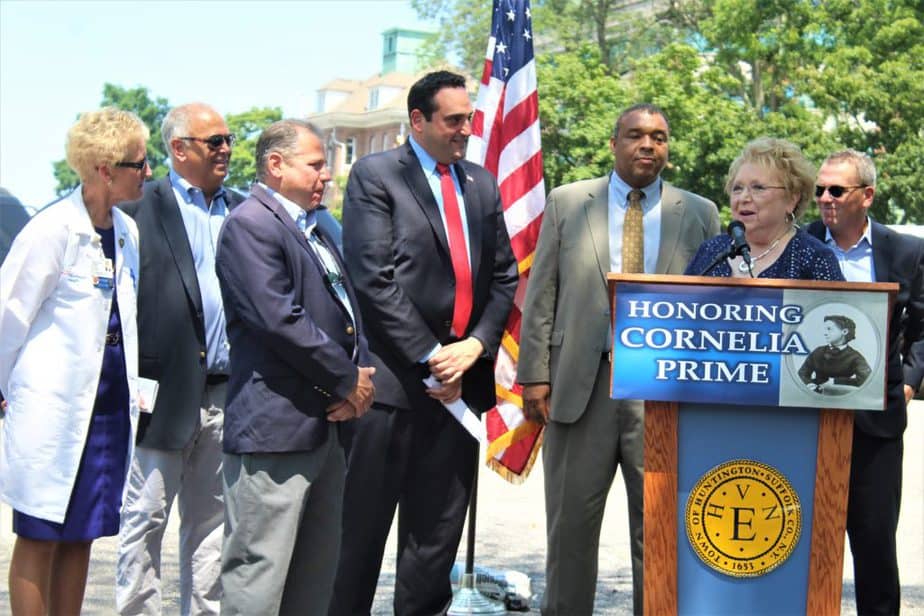 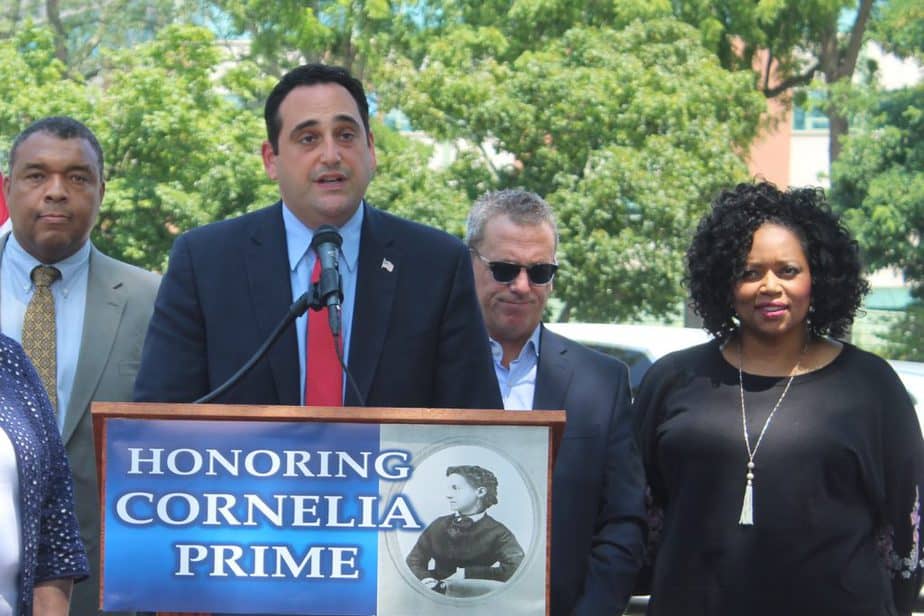 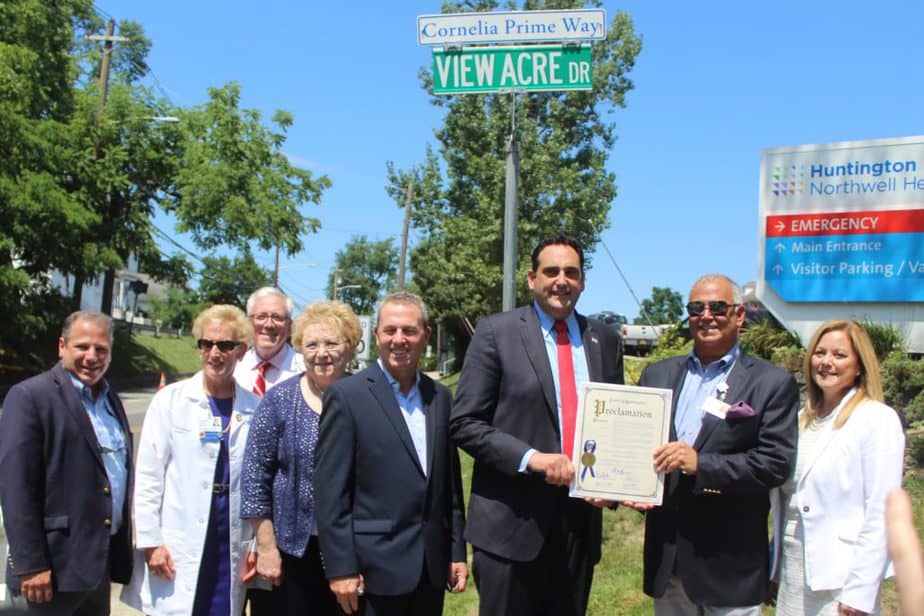 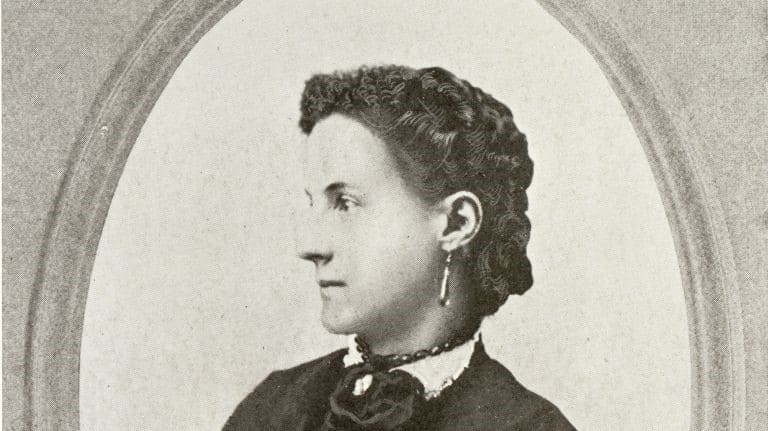