Early voting in New York State gets underway Saturday and continues until Nov.1.

Passion about this year’s election between President Donald Trump and former Vice President Joe Biden has led to record-setting turnout in states that have already begun early voting.

Voters also have the option of voting by mail or waiting until Nov. 3 to cast their ballots.  Residents can vote in any polling place in Suffolk County, including two in Huntington: The Huntington Public Library Station branch at 1335 New York Ave., Huntington Station and the Dix Hills Fire Department, 115 Deer Park Rd., Dix Hills.

Voting hours vary over the next week but polls are open Saturday and Sunday from 10 a.m. until 3 p.m. League of Women Voters’ guide.

Voters are required to wear masks at polling stations.

The League of Women Voters reminds residents that they should request a provisional ballot if they go to a polling place and are told that they’re not registered. 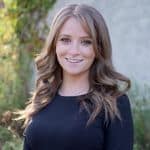 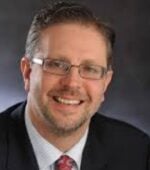 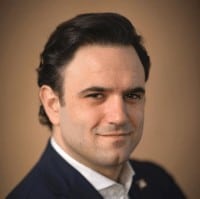 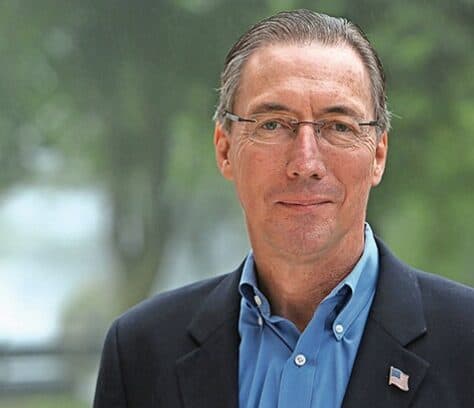 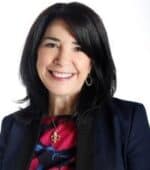 Howard Rabin  Libertarian. He is running for the first time for Congress; he previously ran for the Oyster Bay Town Board. He also ran the Suffolk County Marathon to support veterans in 2015.

Also on the ballot are three candidates for three judicial openings in Huntington, all of whom are cross-endorsed.

Two propositions, which are listed on the reverse side of your ballot 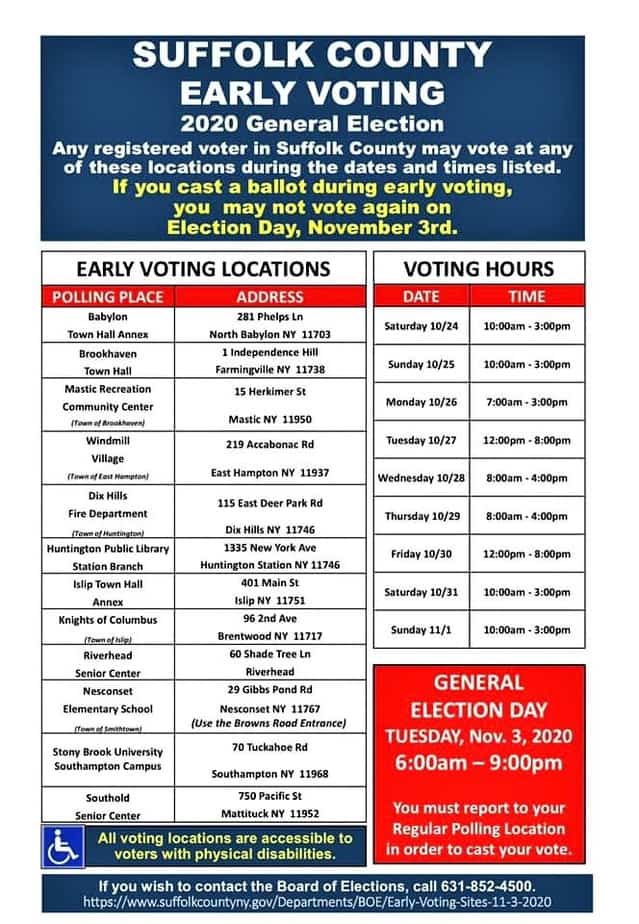 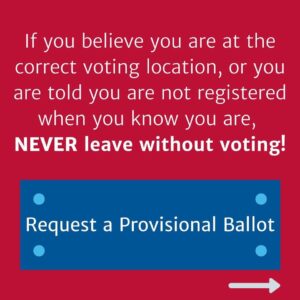