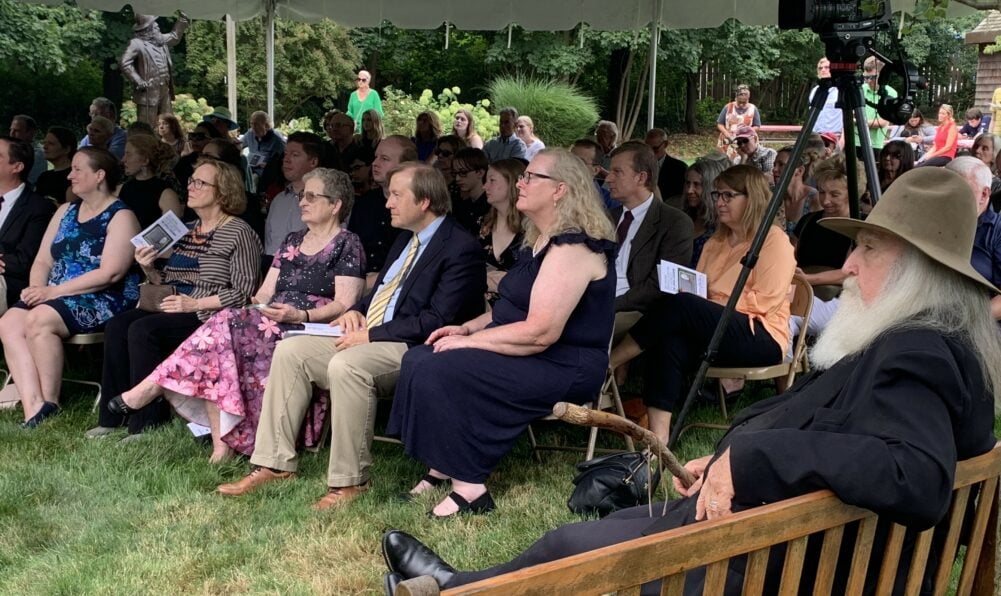 A time capsule celebrating the life of Walt Whitman was unveiled Friday in a ceremony at the poet’s birthplace in West Hills.

The sealing ceremony at the Walt Whitman Birthplace Historic Site also honored the late Dr. William Trump Walter, who served as the organization’s president for years. He died in 2020.

Included in the time capsule were a medallion provided by New York State Parks; a mug with a picture of the birthplace artifacts and historical documents related to Whitman and the association, as well newspaper clippings of the 200th birthday celebration in 2019, and a copy of the Hotel Motel Bill, sponsored by Assemblyman Steve Englebright, which helps fund the birthplace. The time capsule ceremony was originally planned for 2020 but it was postponed by the Covid-19 epidemic.

Cynthia Shor, executive director of the organization, said the capsule also holds a photocopy of the original wax seal from the establishment of the town, signed by Huntington Town Supervisor Ed Smyth, and a Nathan Hale bicentennial coin.

The capsule is expected to be reopened in 2069 for the poet’s 250th birthday celebration. 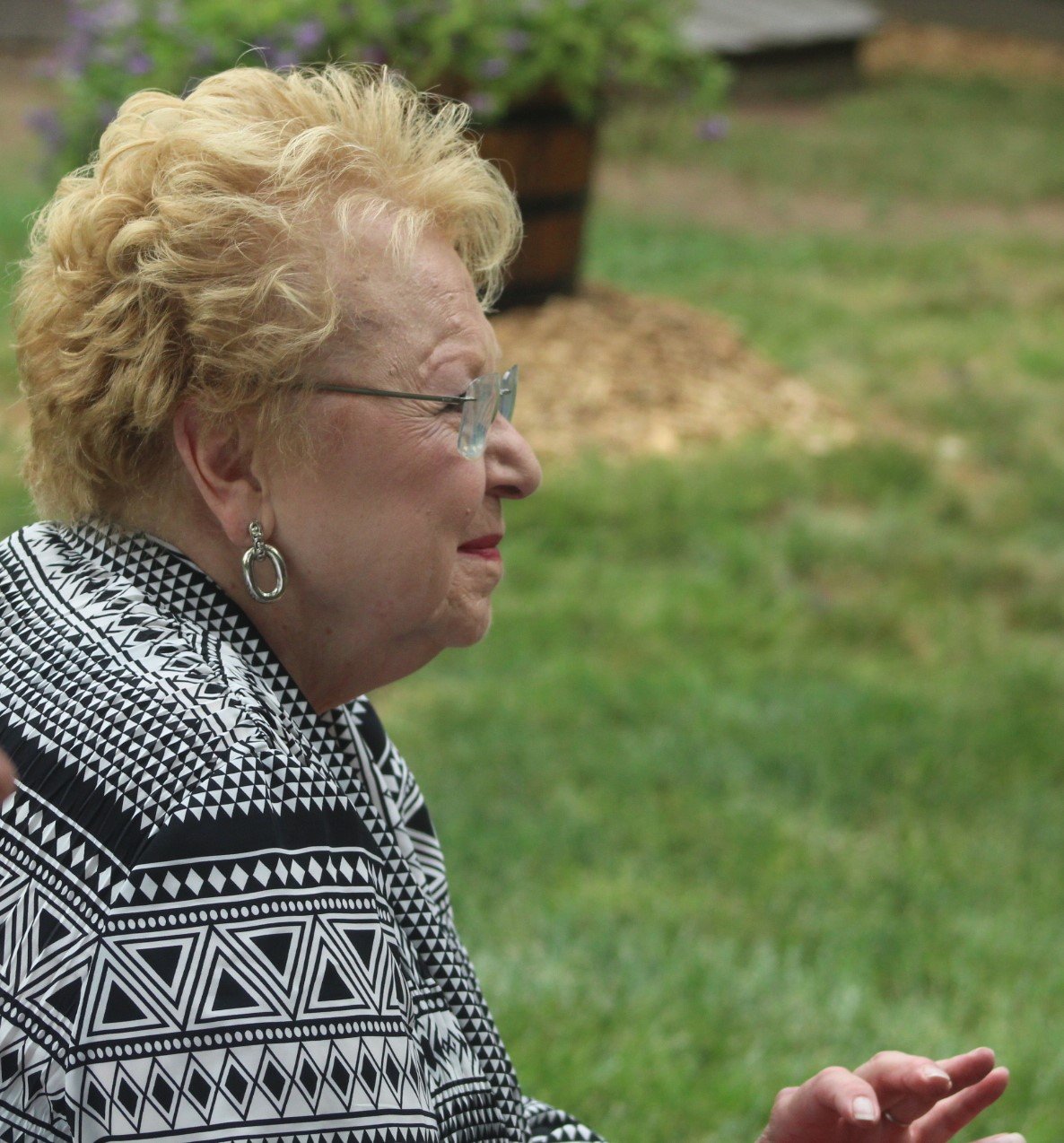 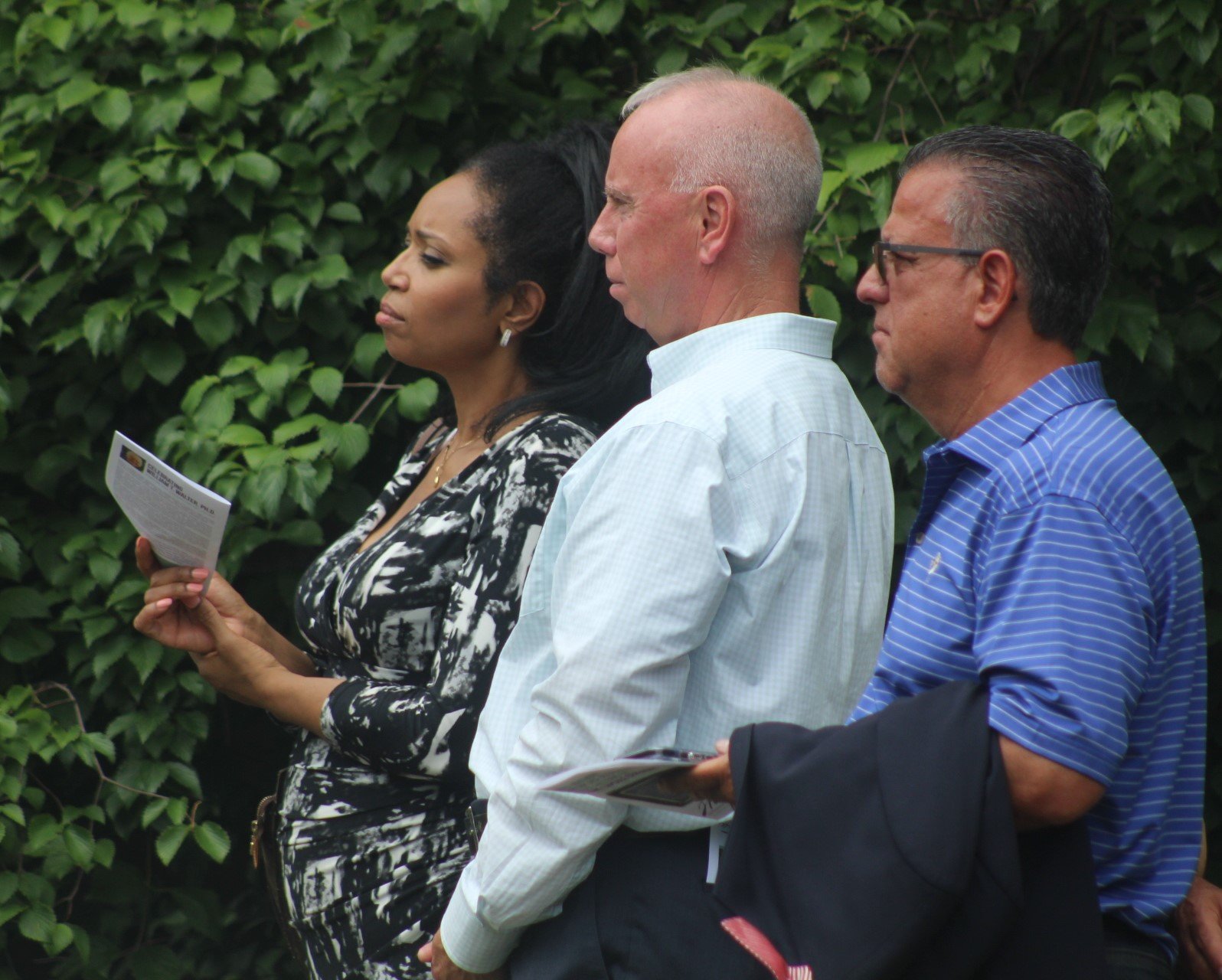 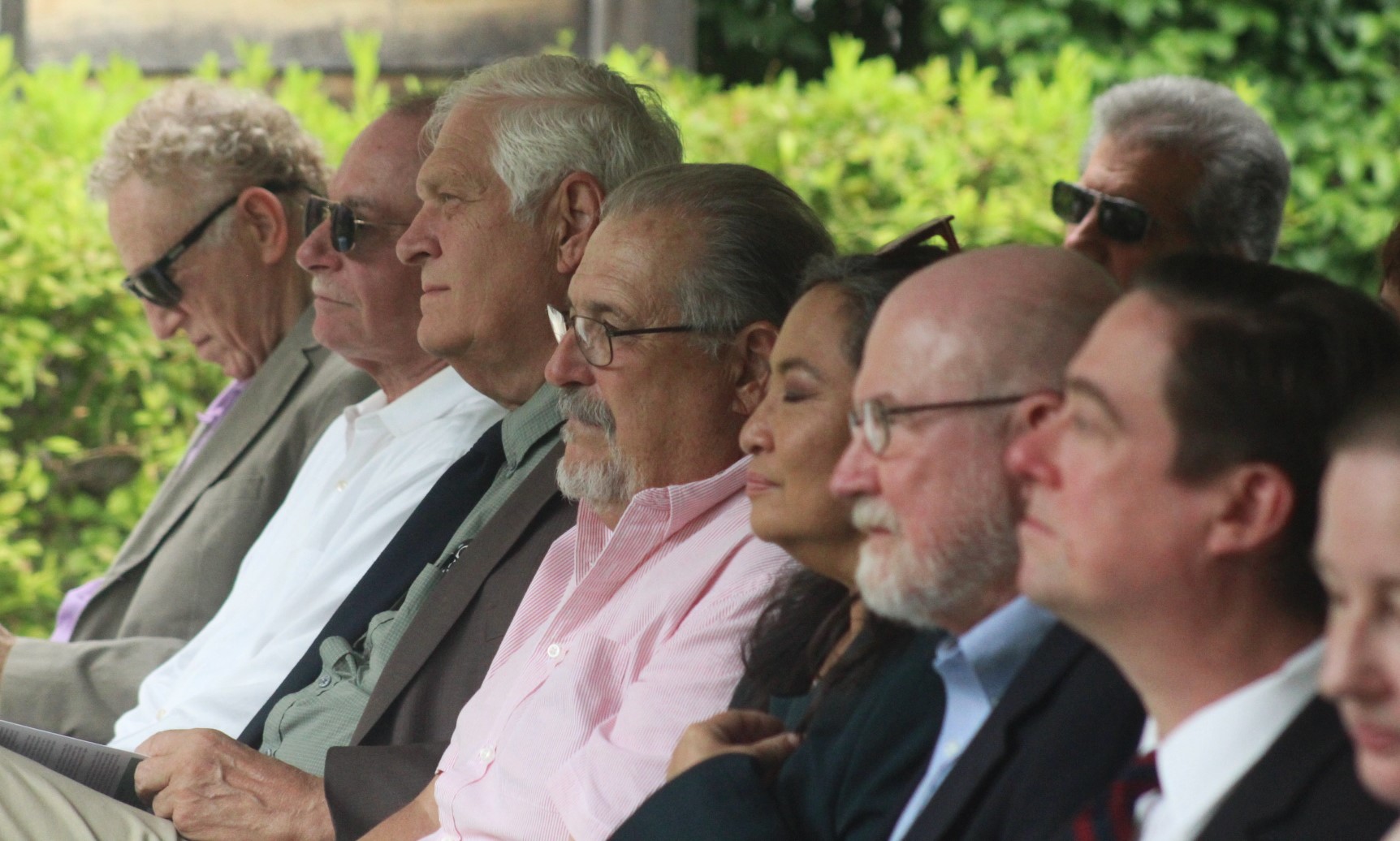 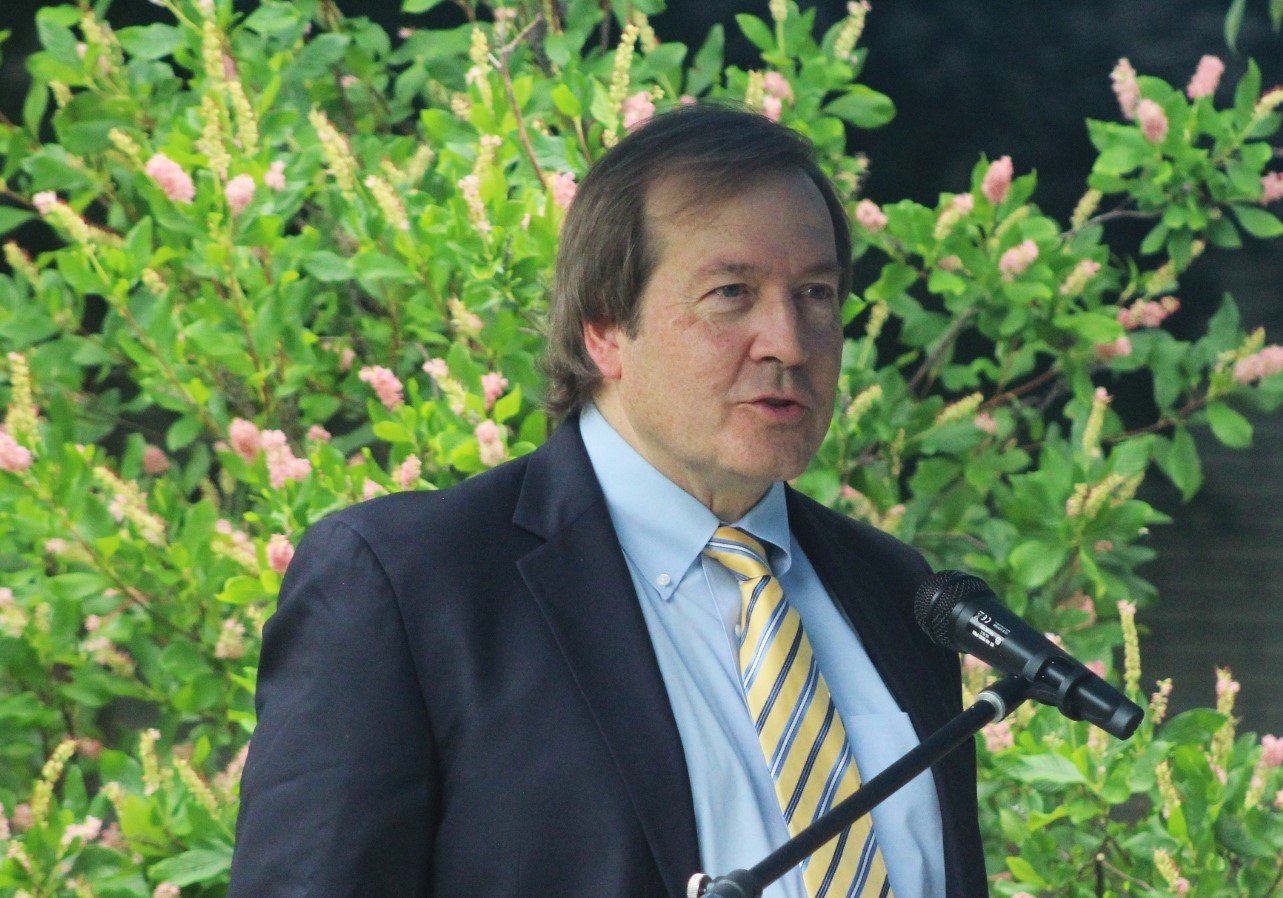 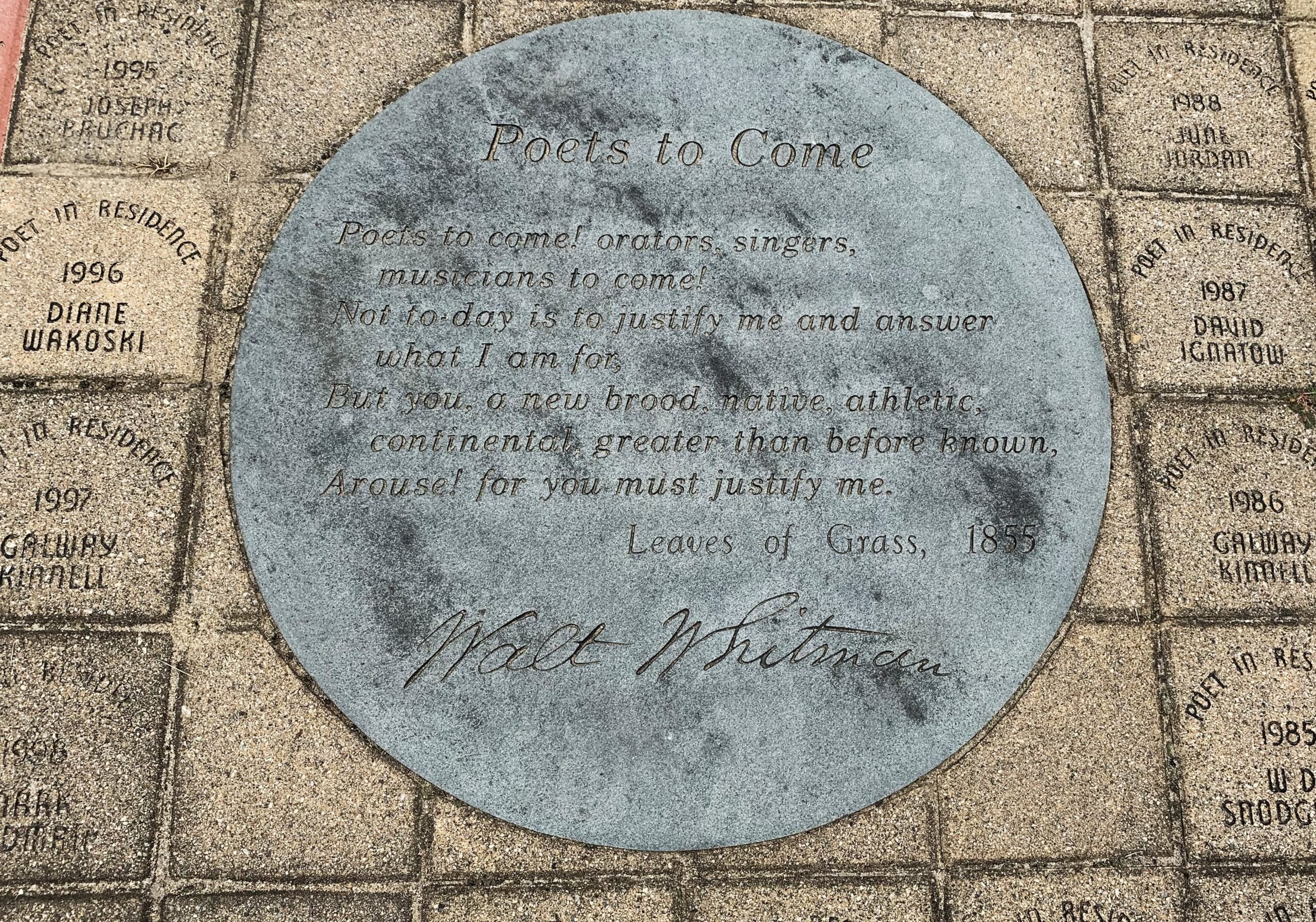 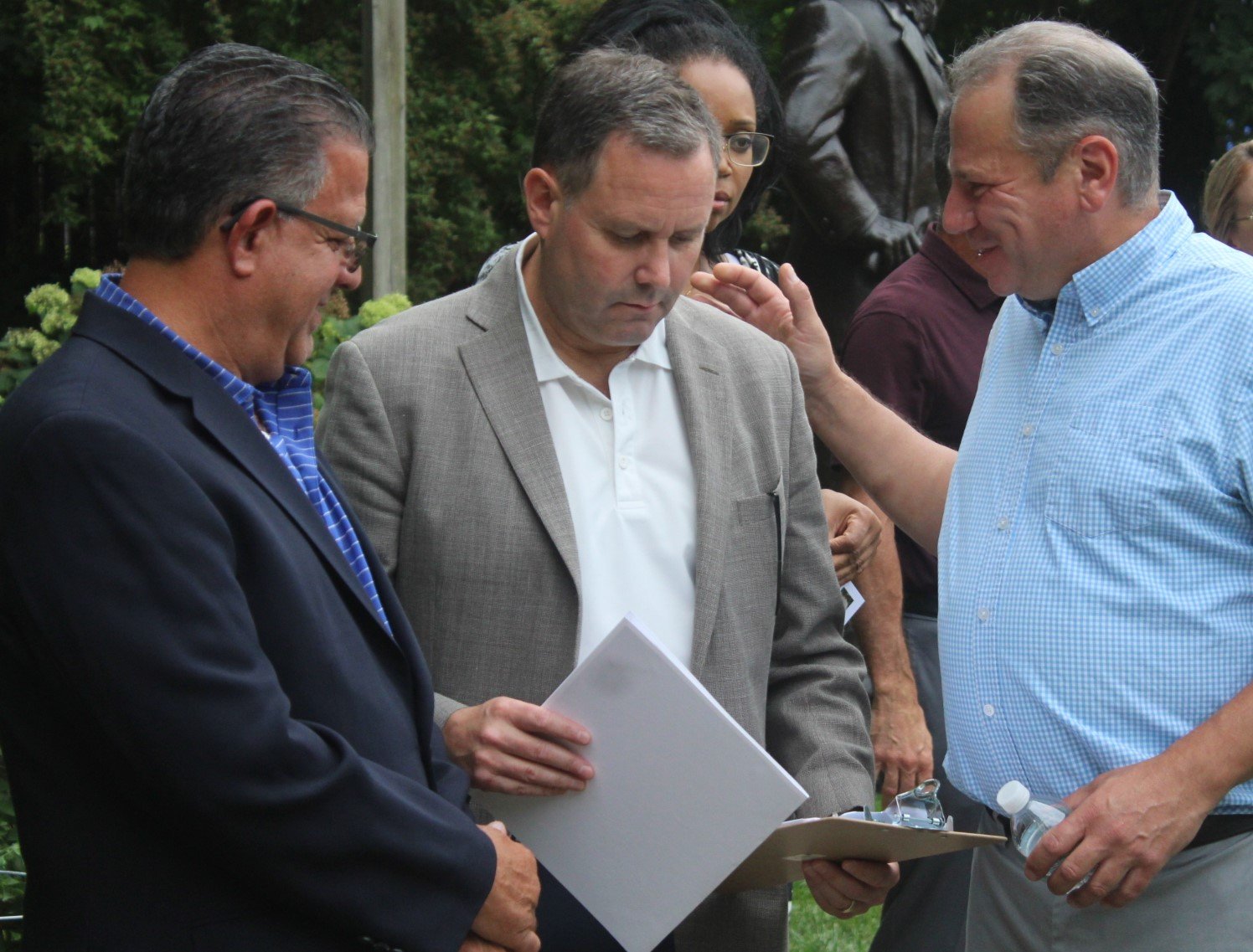 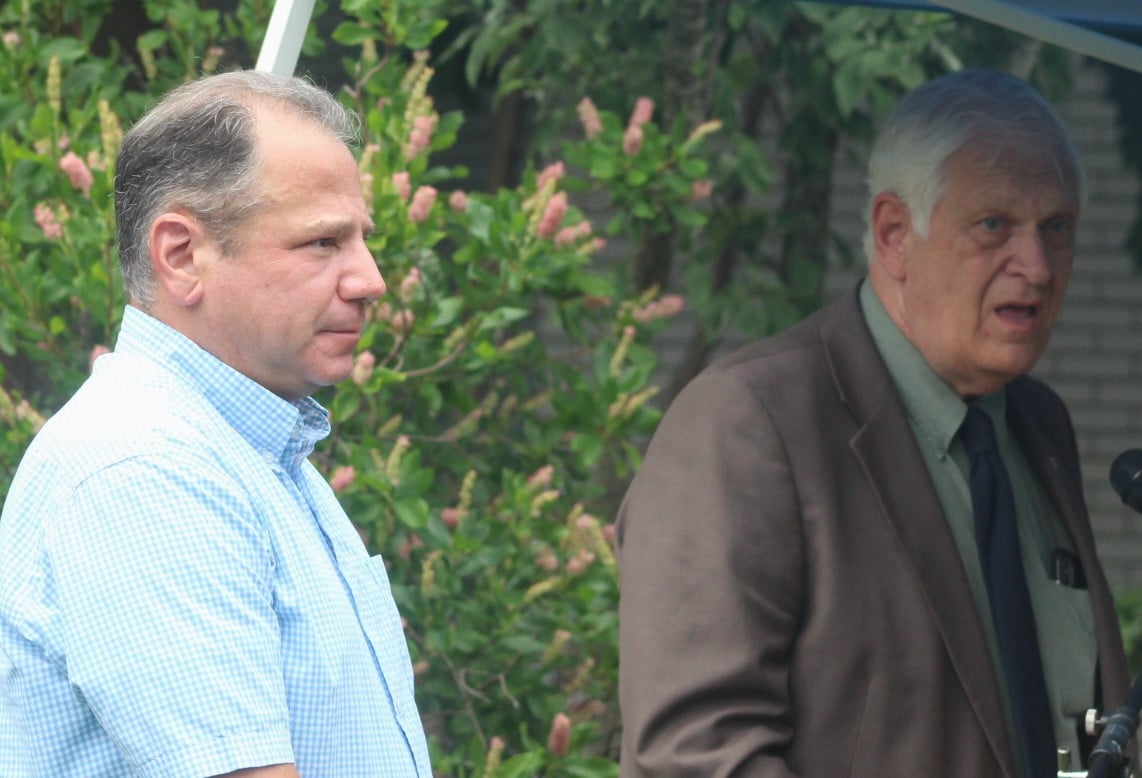 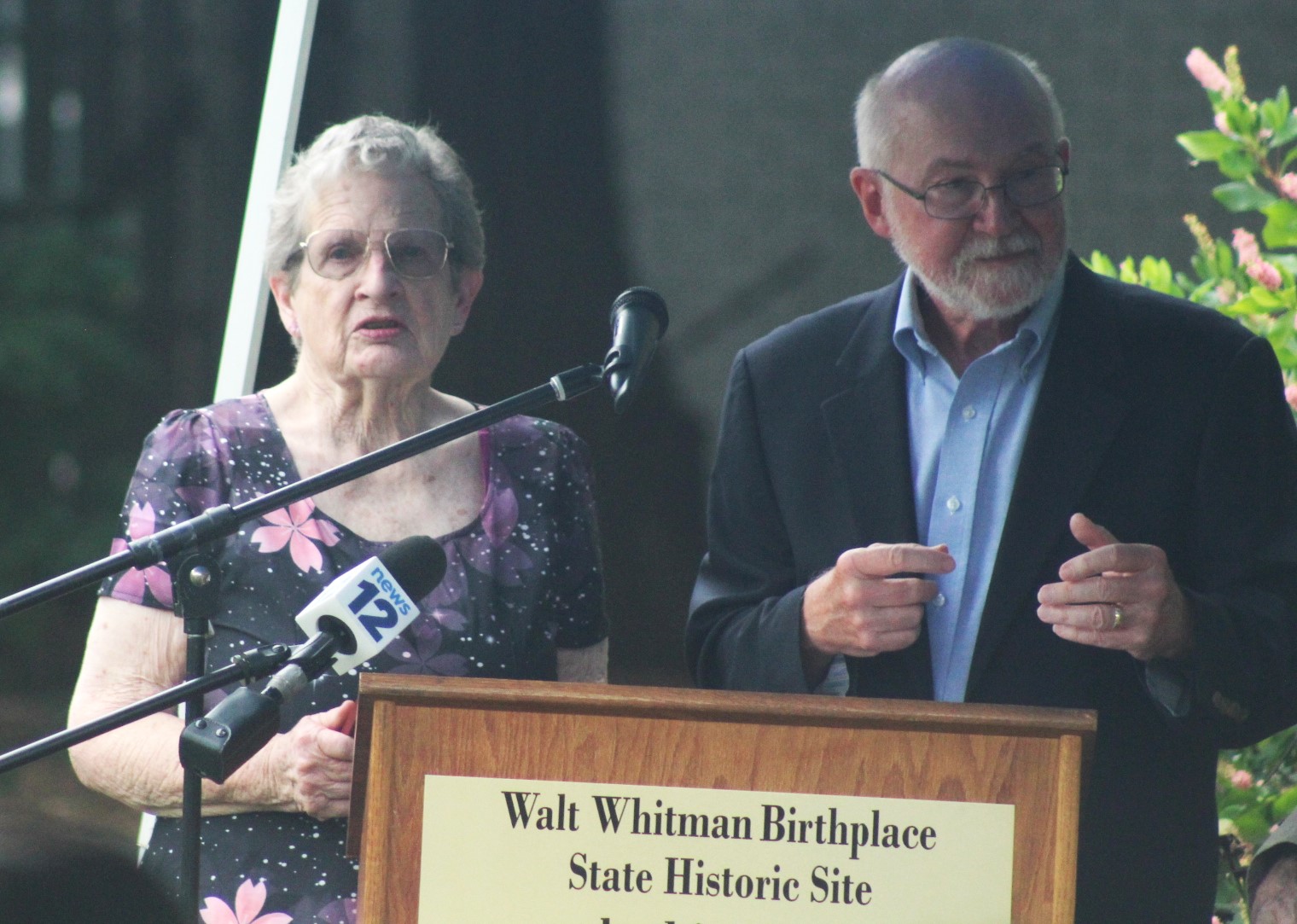