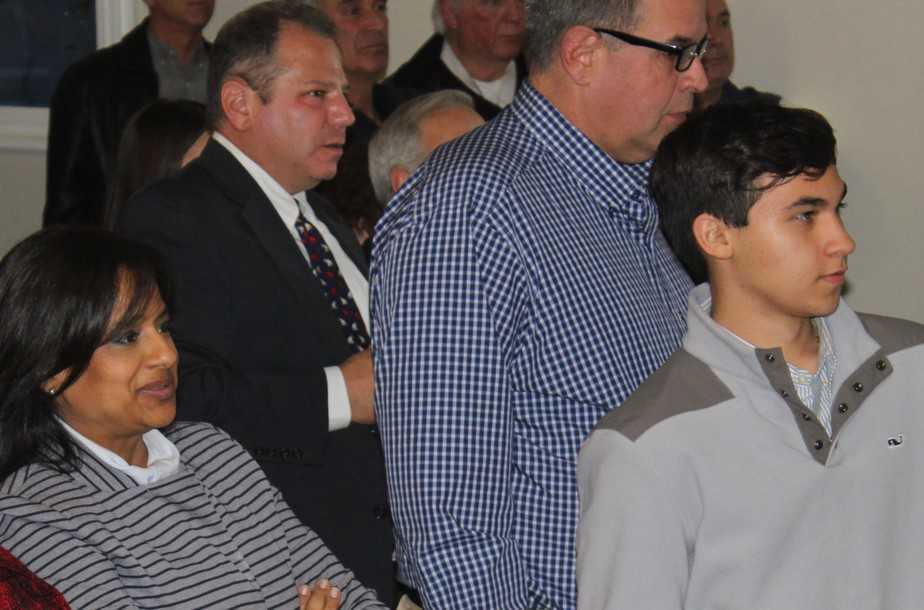 State Assemblyman Andrew Raia was easily elected town clerk Tuesday night, succeeding his mother, Jo-Ann Raia, who is retiring at the end of the year.

The Northport Republican defeated Simon Saks of Dix Hills, who works as a write-off mitigation specialist at the Suffolk County Water Authority.

Jo-Ann Raia has served as town clerk for 38 years, where she has won multiple awards for her archive work. 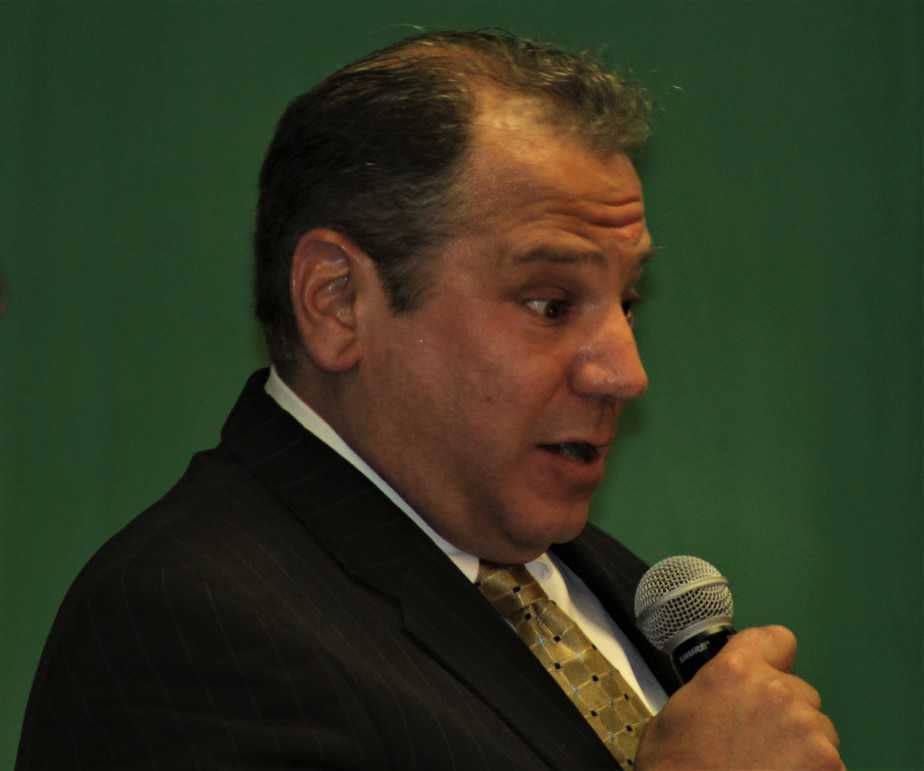 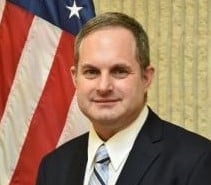