Several downtown Huntington businesses reopened with caution Wednesday with curbside or in-store pickup of  items. For some, it was the first time they’d had customers step into their stores since March, when New York State shut down most businesses in an attempt to halt the spread of the coronavirus.

Others, including some restaurants, continued their takeout/curbside service that they had already had in place or begun after the shutdown took effect.

Jack Palladino, owner of Christopher’s pub on Wall Street, said the shutdown had led him to expand the takeout portion of his business. He’s hoping the town agrees to the closing of some streets, including the street in front of his restaurant, to accommodate outdoor dining, as some communities, such as Farmingdale, are already planning. He said the Huntington Hospital Meals project had helped keep in business the first weeks of the shutdown. (listen to audio below).

At Little Switzerland Toys and Dolls, which opened Wednesday, owner Lily Bergh said that she and her husband have spent the last several weeks cleaning and preparing the store for reopening. “We’re waiting for you,” she said to customers. “Please support Huntington businesses.”

The store has been operating since 1980.

Denise Ajamian, owner of Birkenstock Depot on Main Street, said her store is providing curbside pickup and that it is relying on a stream of steady, returning customers who already have an idea of what they want. It offers specific, supportive types of shoes.

Owner SallyAnn Russo reopened Town Boutique on Wednesday, and said she is open for curbside pickup. She said clothing is steam cleaned after someone tries on an item, and changing rooms had been cleaned top to bottom with Lysol.

Ra Cha Thai Cuisine, which has been supplying meals to local organizations feeding the hungry, is also open for curbside pickup. The restaurant, at 225 Main St., also offers free water and snacks at its doorstep.

It was a different story for Rutika and George Reinser, owners of Antiques and Jewels on Main. Though they have been operating their store at 293 Main St. for decades, they’re not expecting to open any time soon because curbside sales are not a likely option. 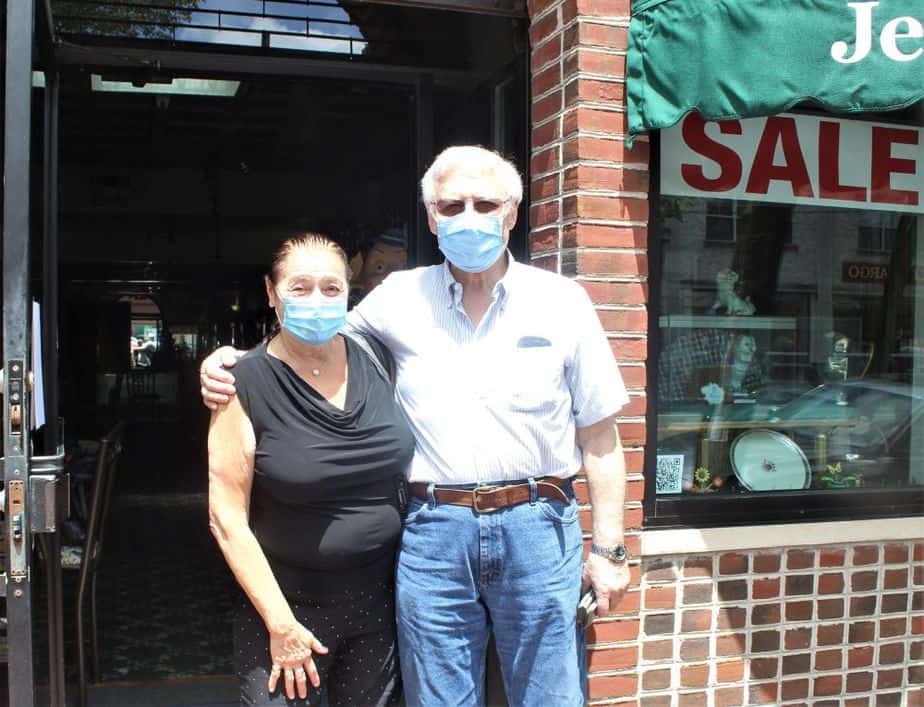 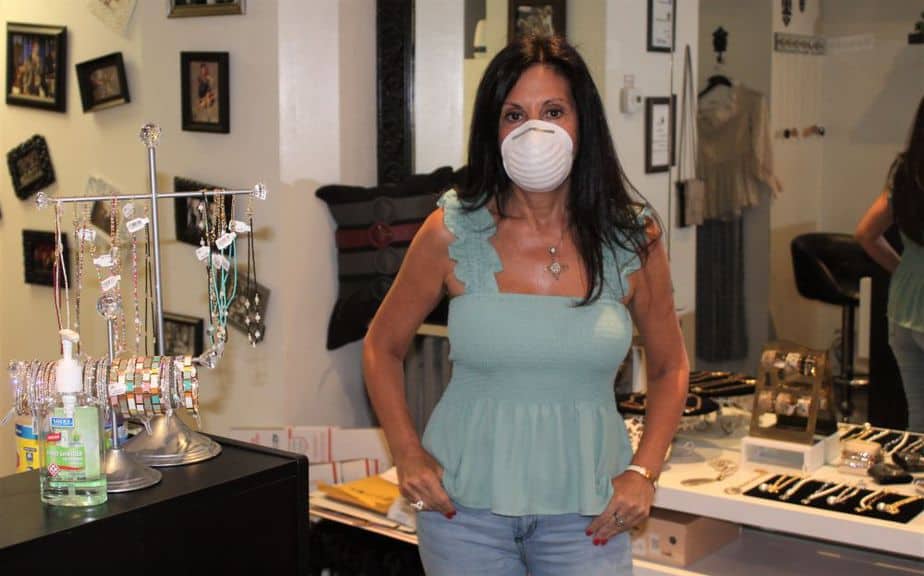 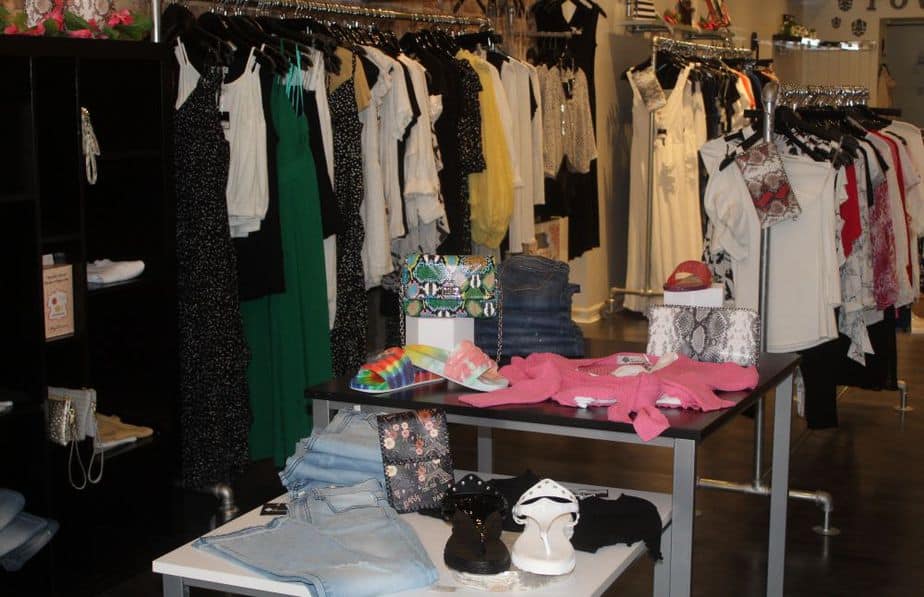 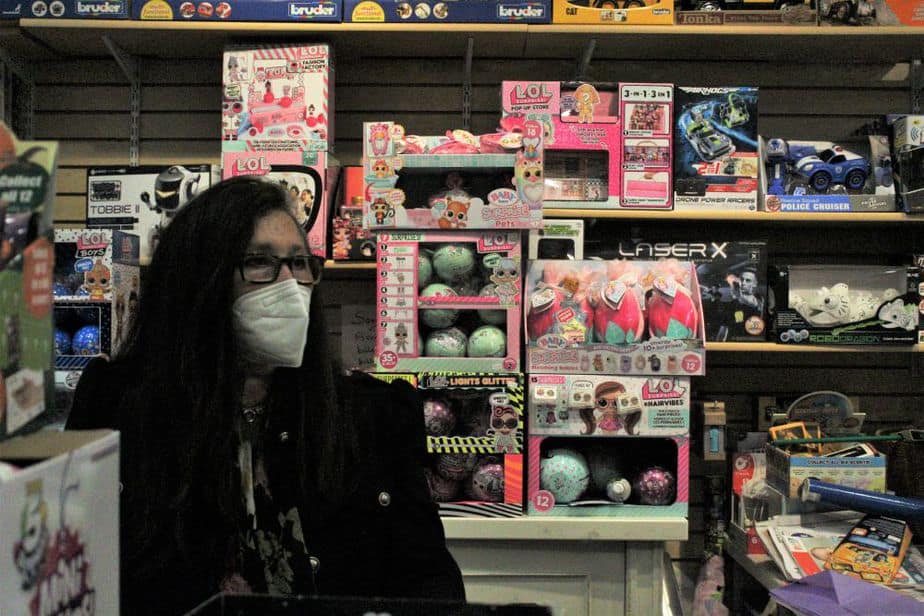 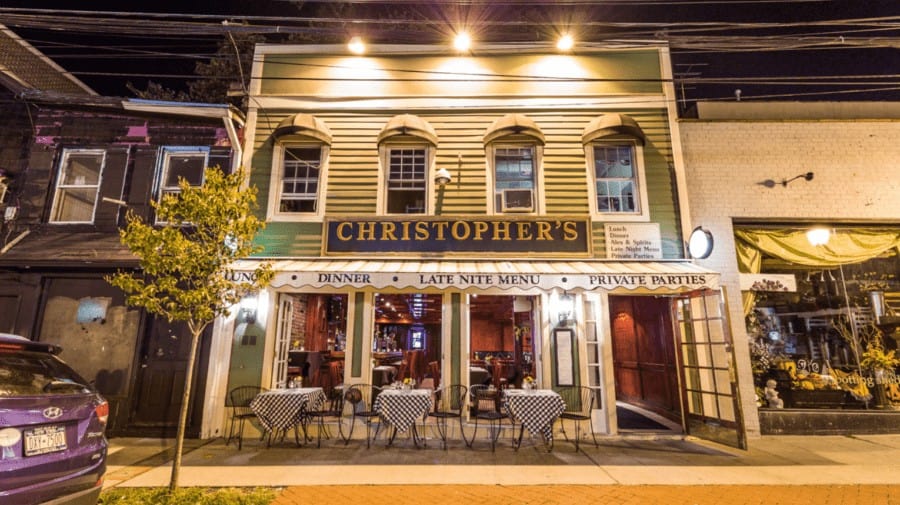 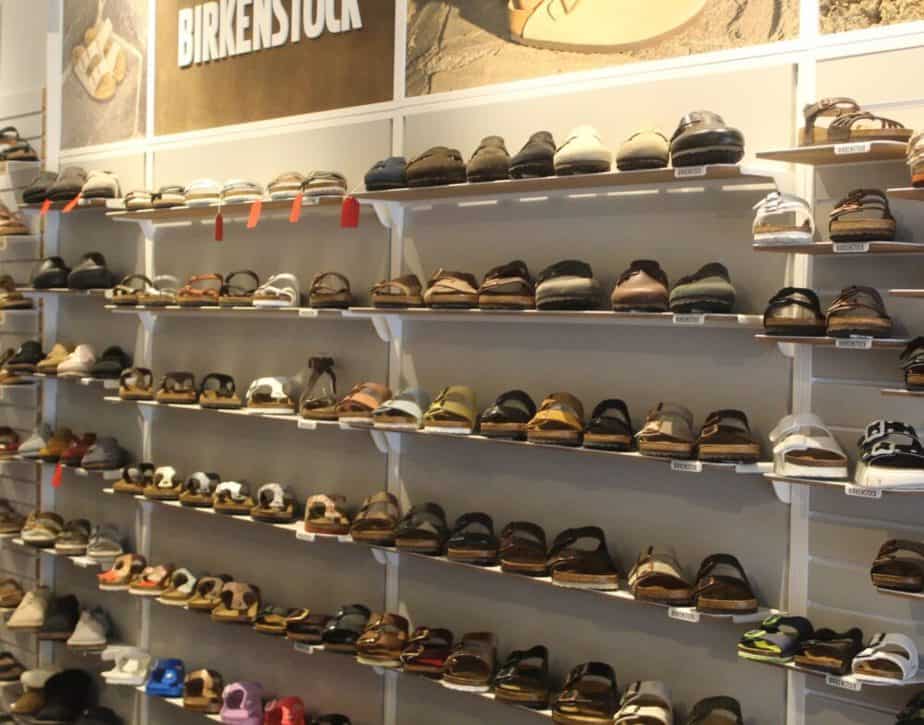 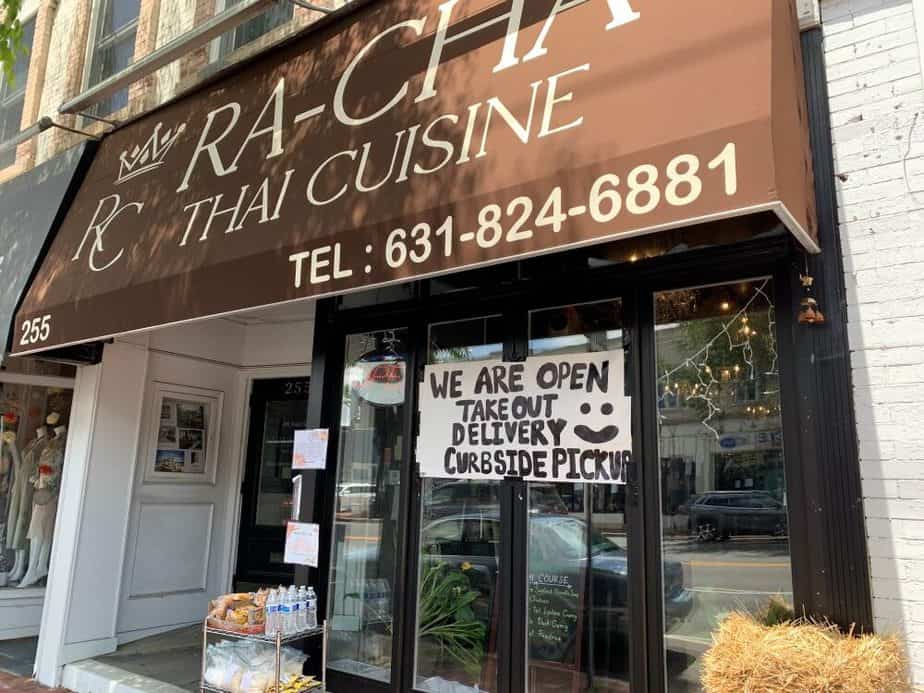