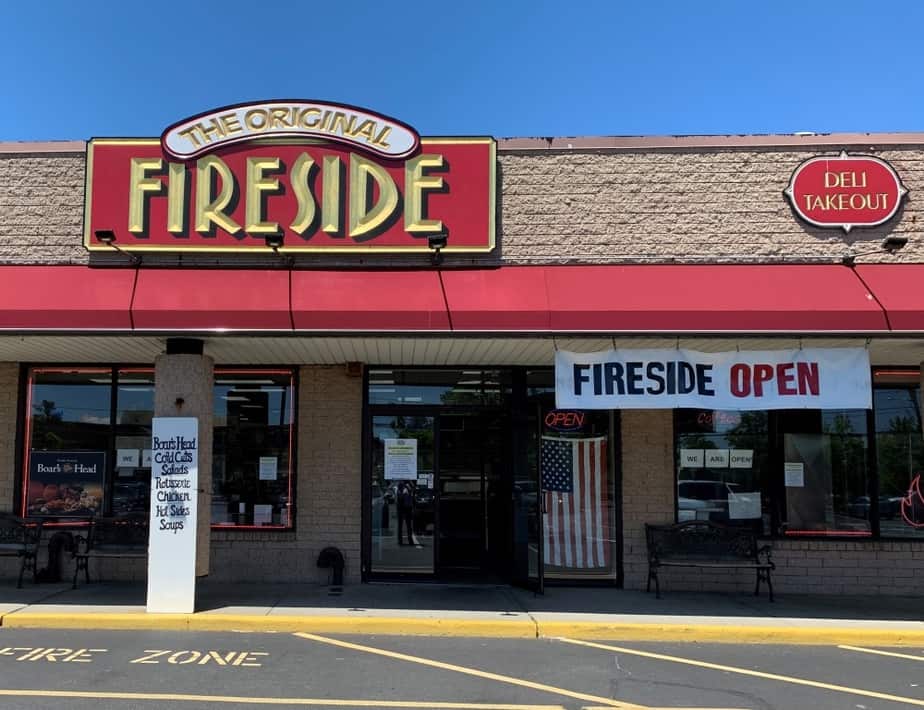 The Fireside Deli, battered by continued costs and a loss of revenue during the coronarvirus shutdown, is closing its doors for good Sunday after 30 years.

In recent years, the East Northport deli had shifted its much of its business to catering, co-owner George McCallion said. But with the shutdown ordered in March by Gov. Andrew M. Cuomo to stem the epidemic, the weddings, graduations and corporate events they had served abruptly came to a halt.

Throughout the day, customers, friends of McCallion and co-owner Mike Fleming and former employees stopped by to wish them both well. They both said they are done.

One former employee was moved enough by the news to jump behind the counter, put on an apron and serve customers.

At least two other restaurants in Huntington, Crew Kitchen and Bar, and Bravo Nader, have closed, citing a loss of business during the shutdown.