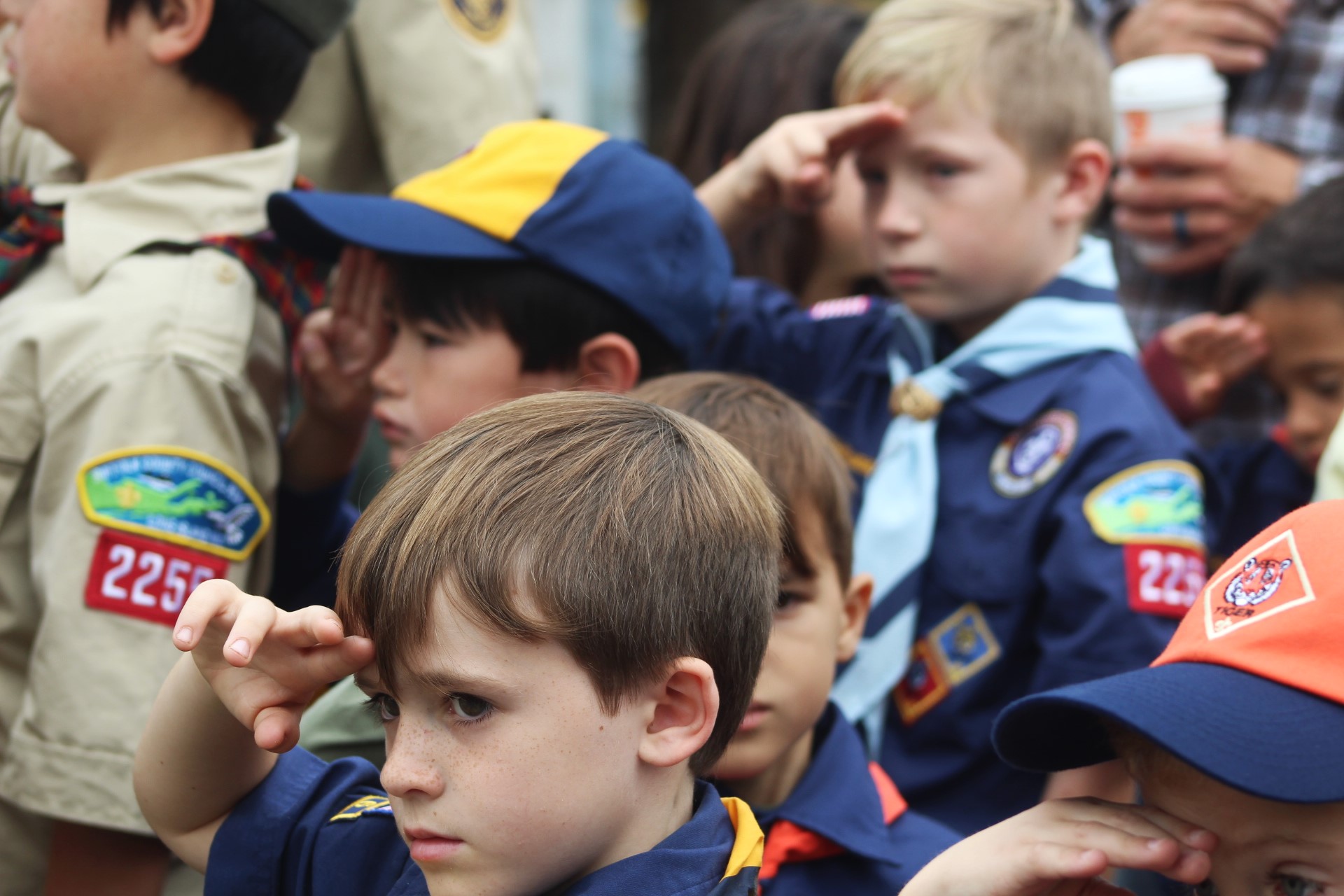 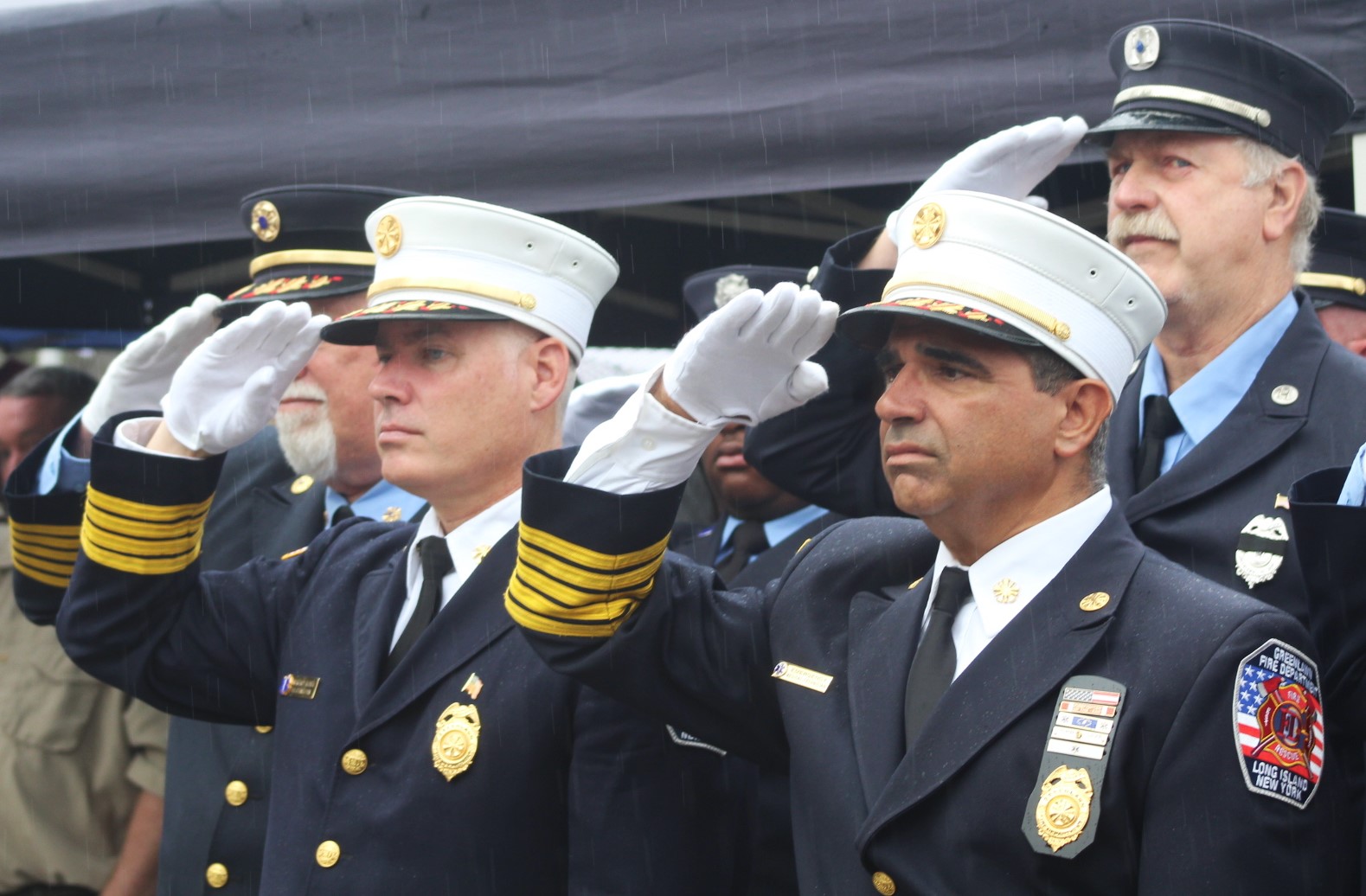 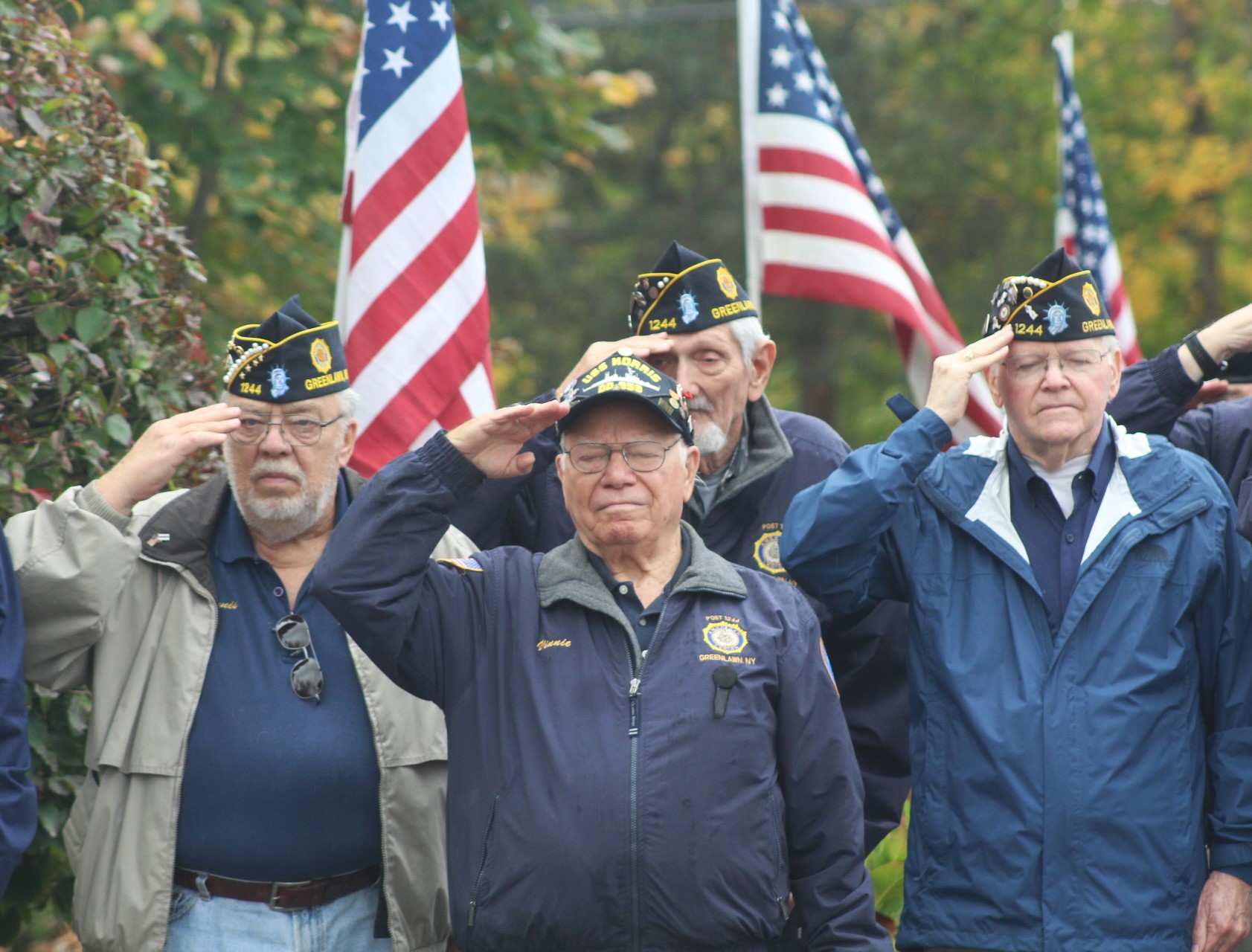 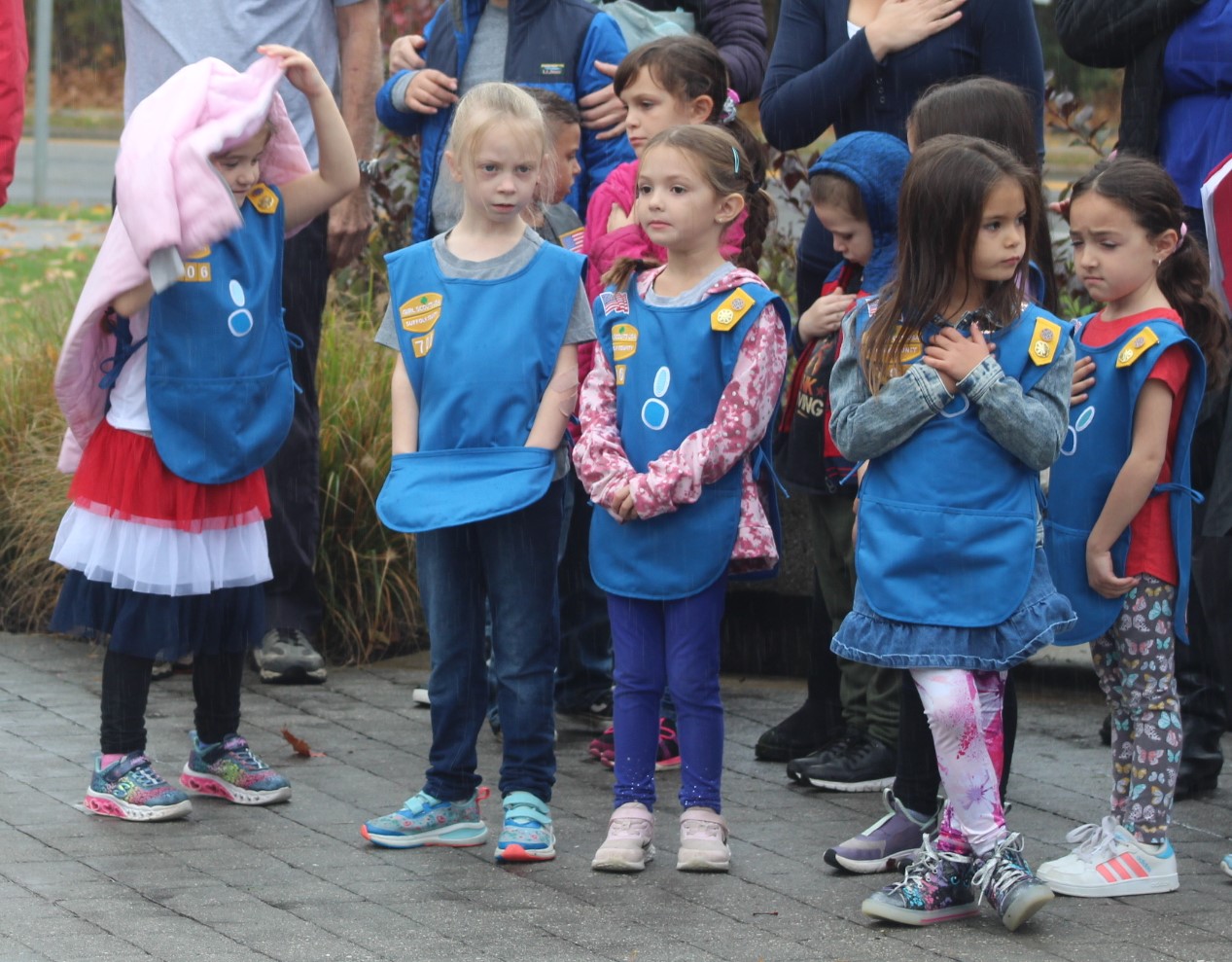 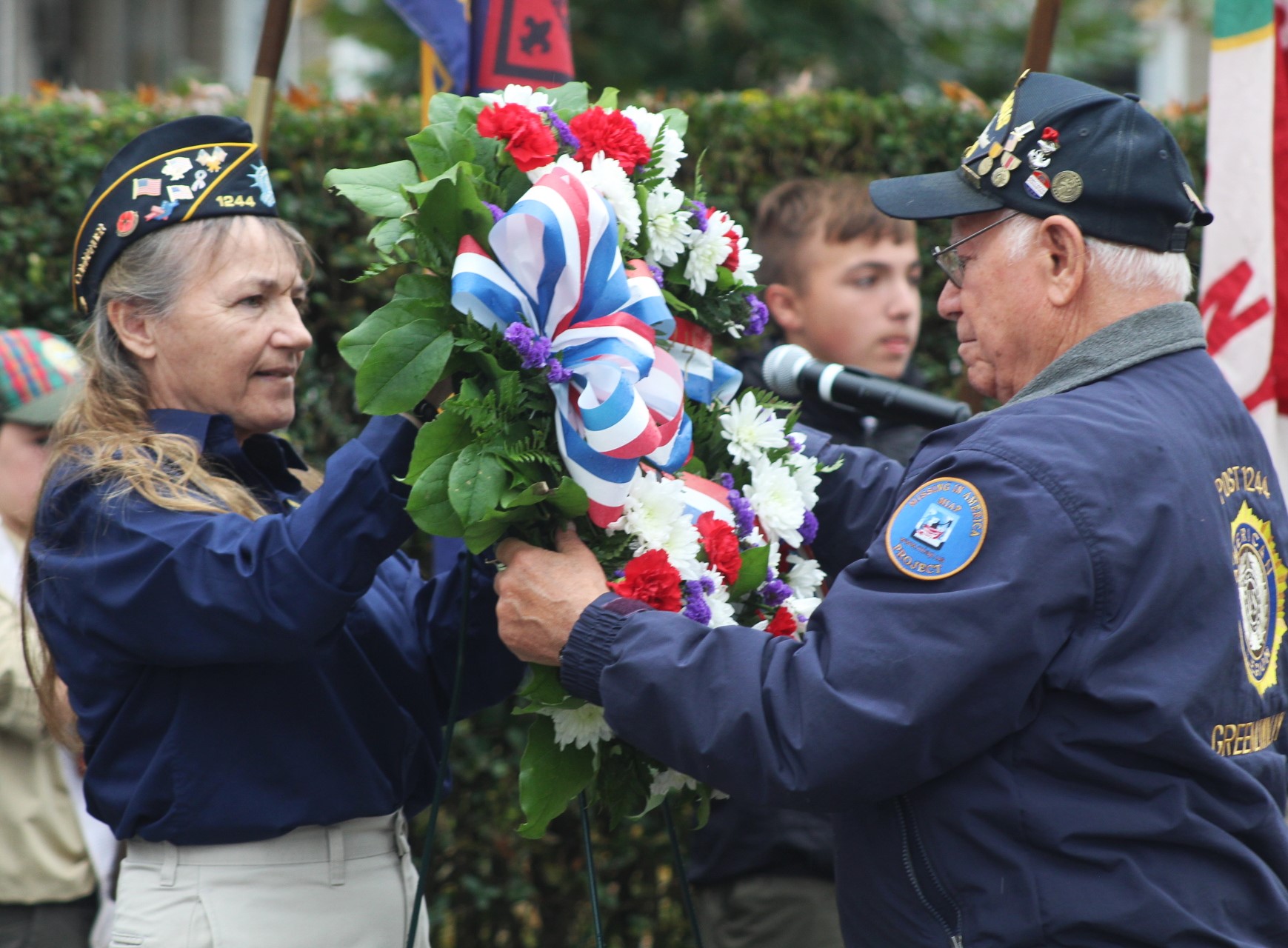 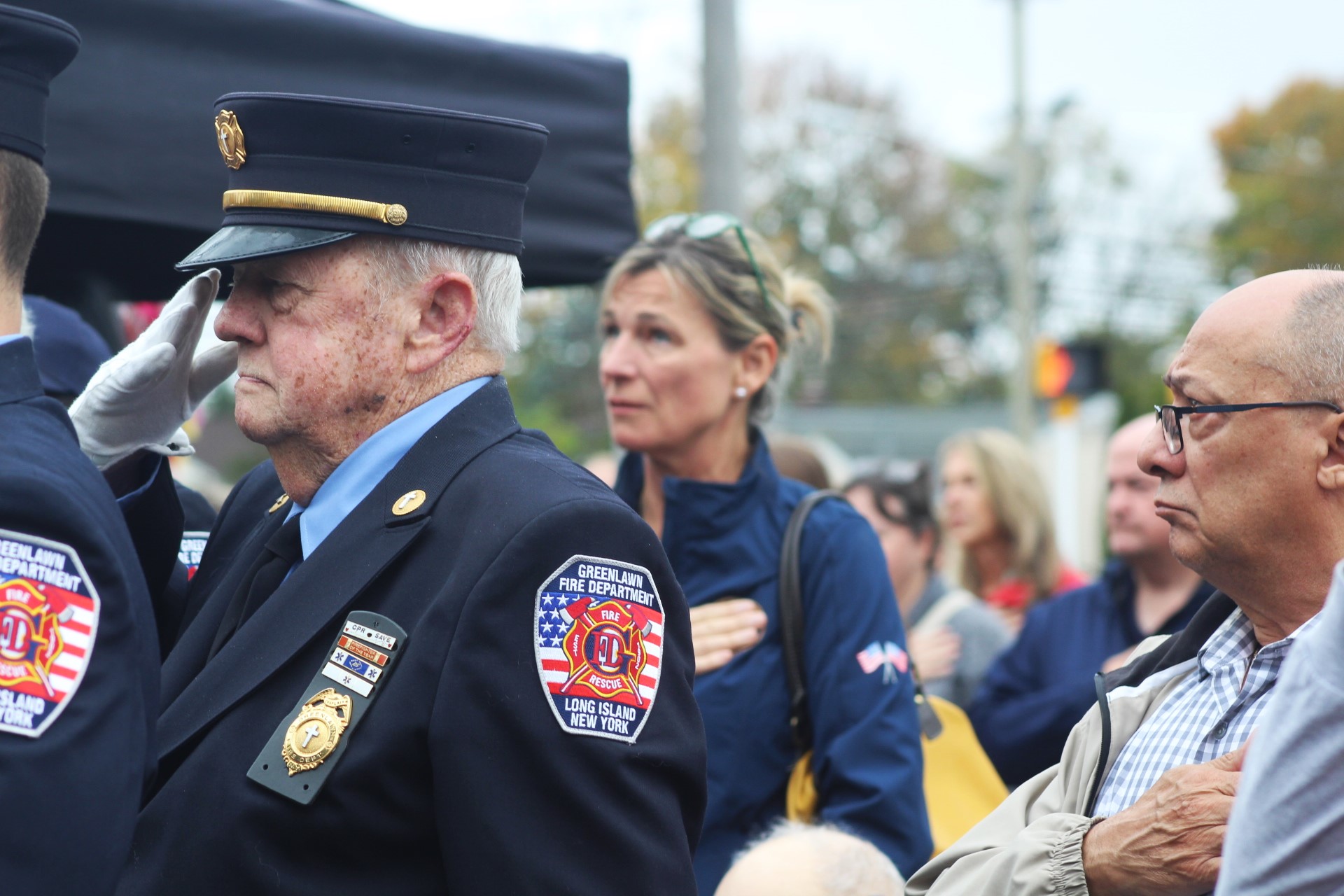 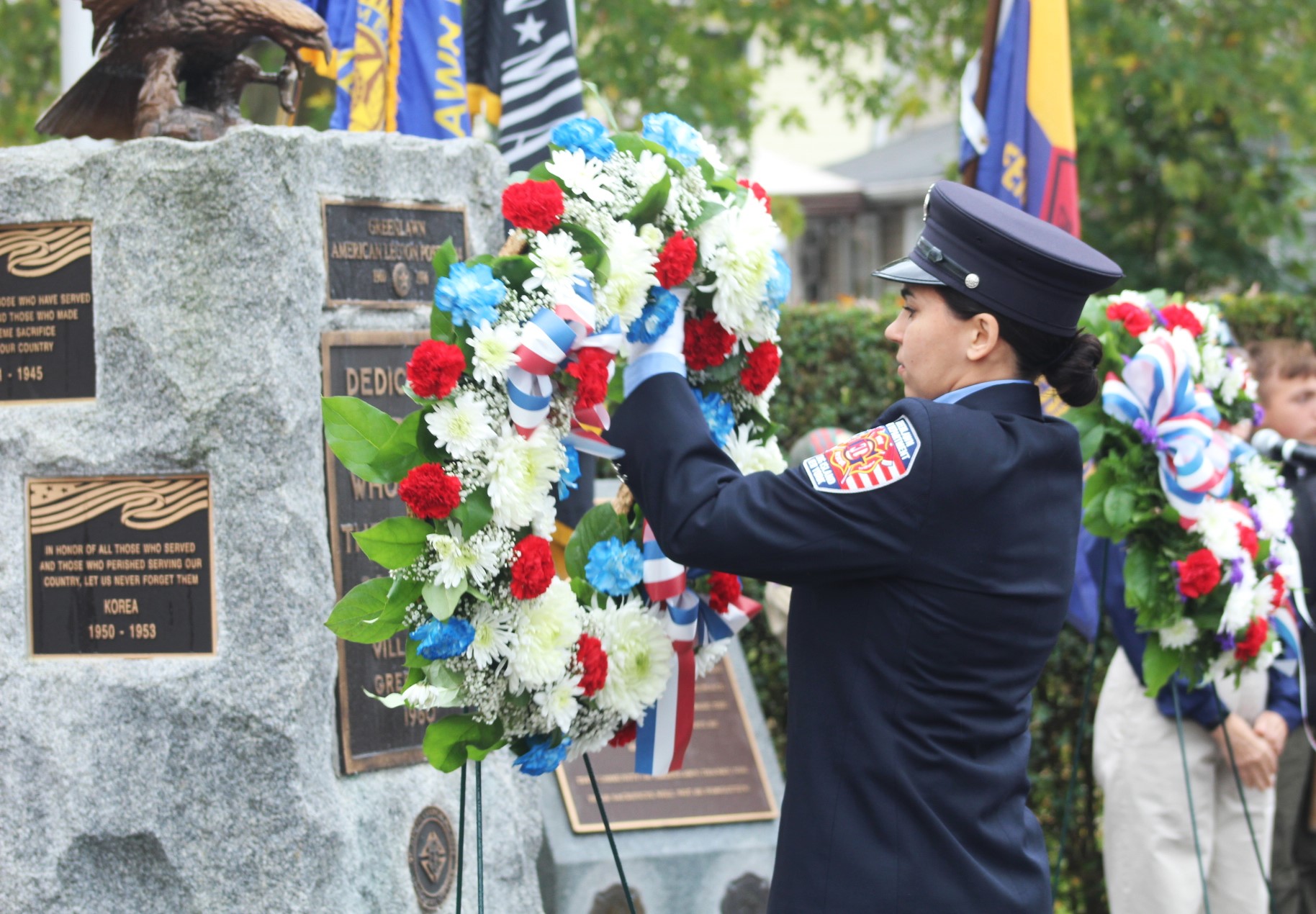 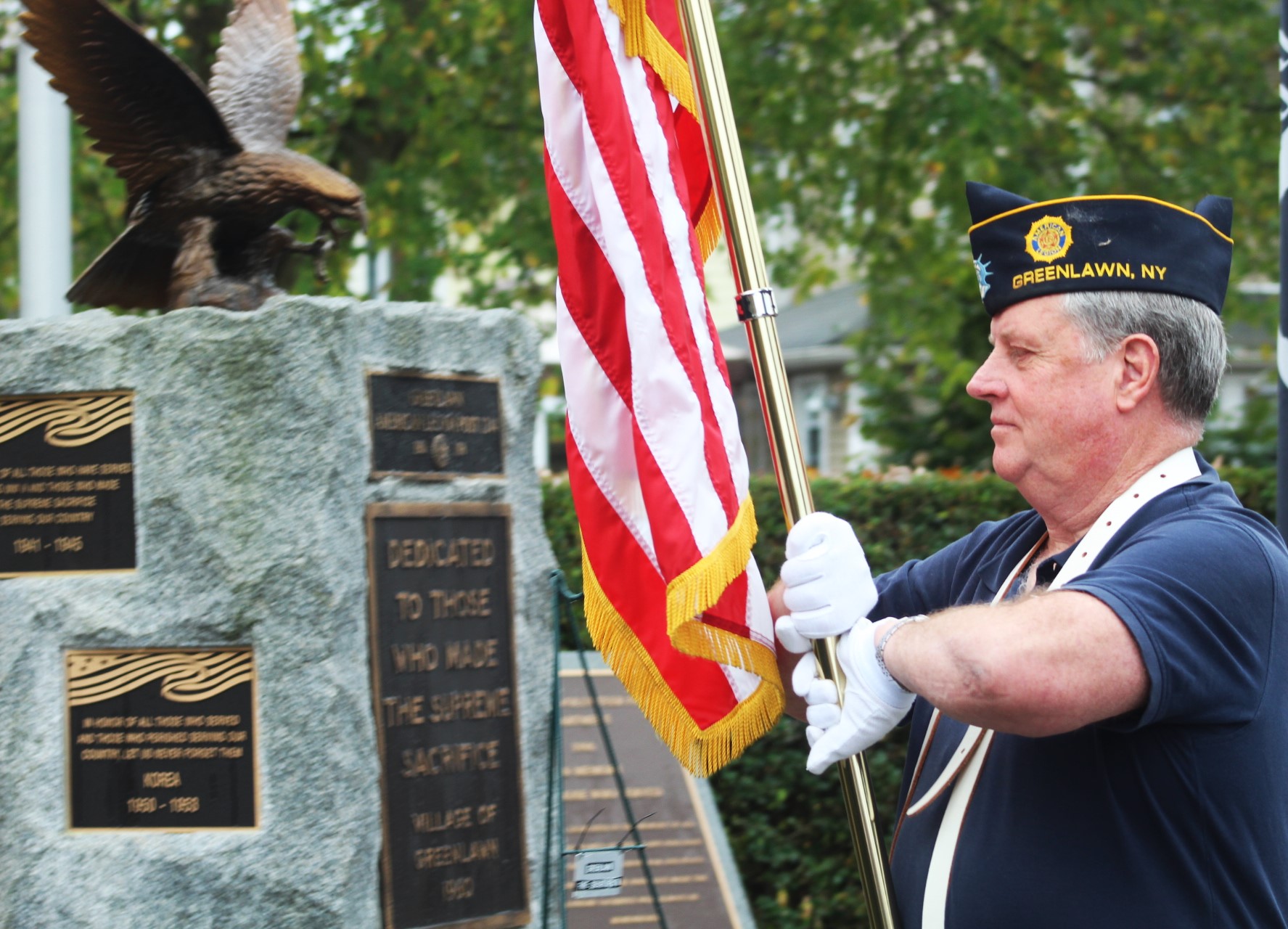 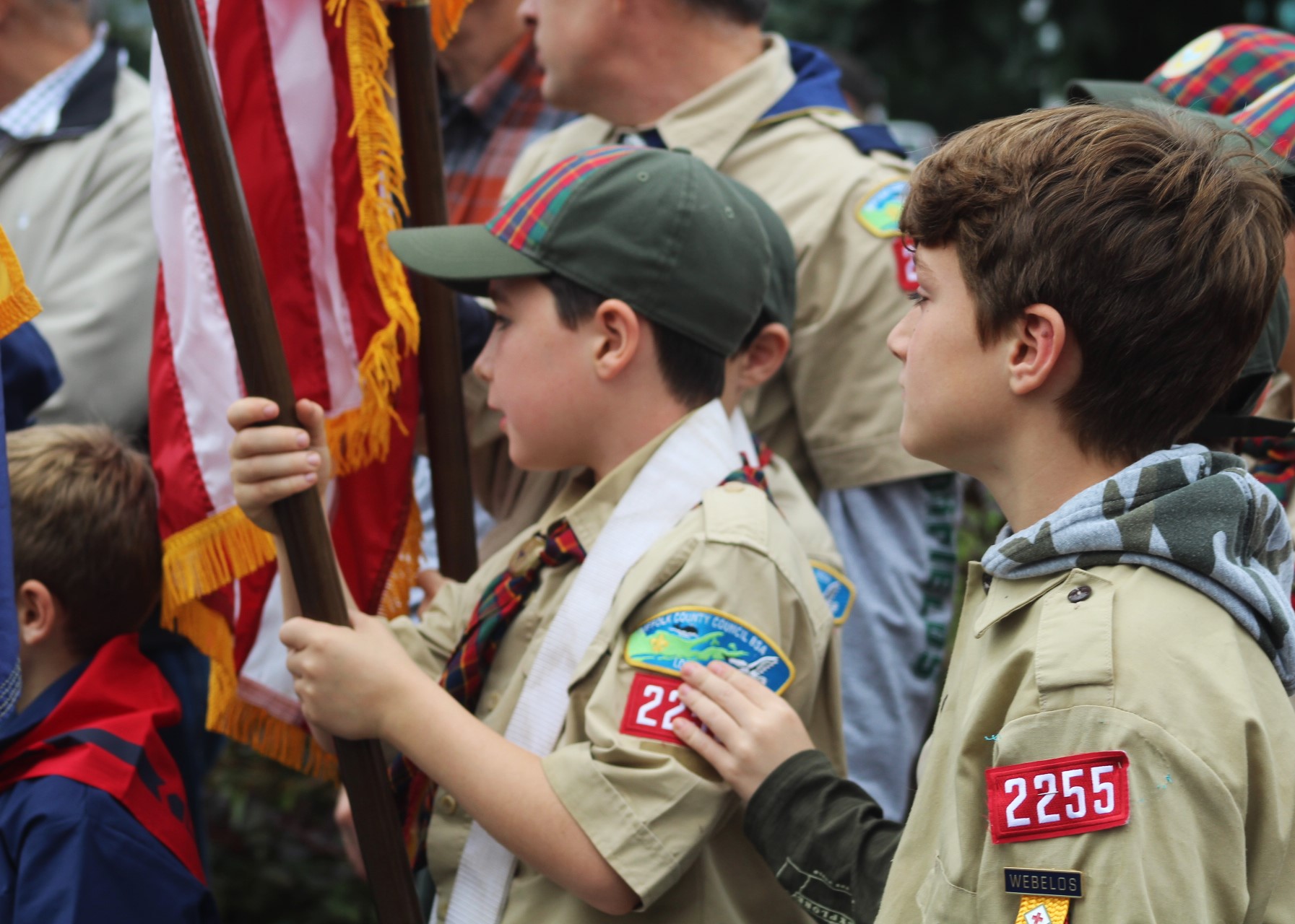 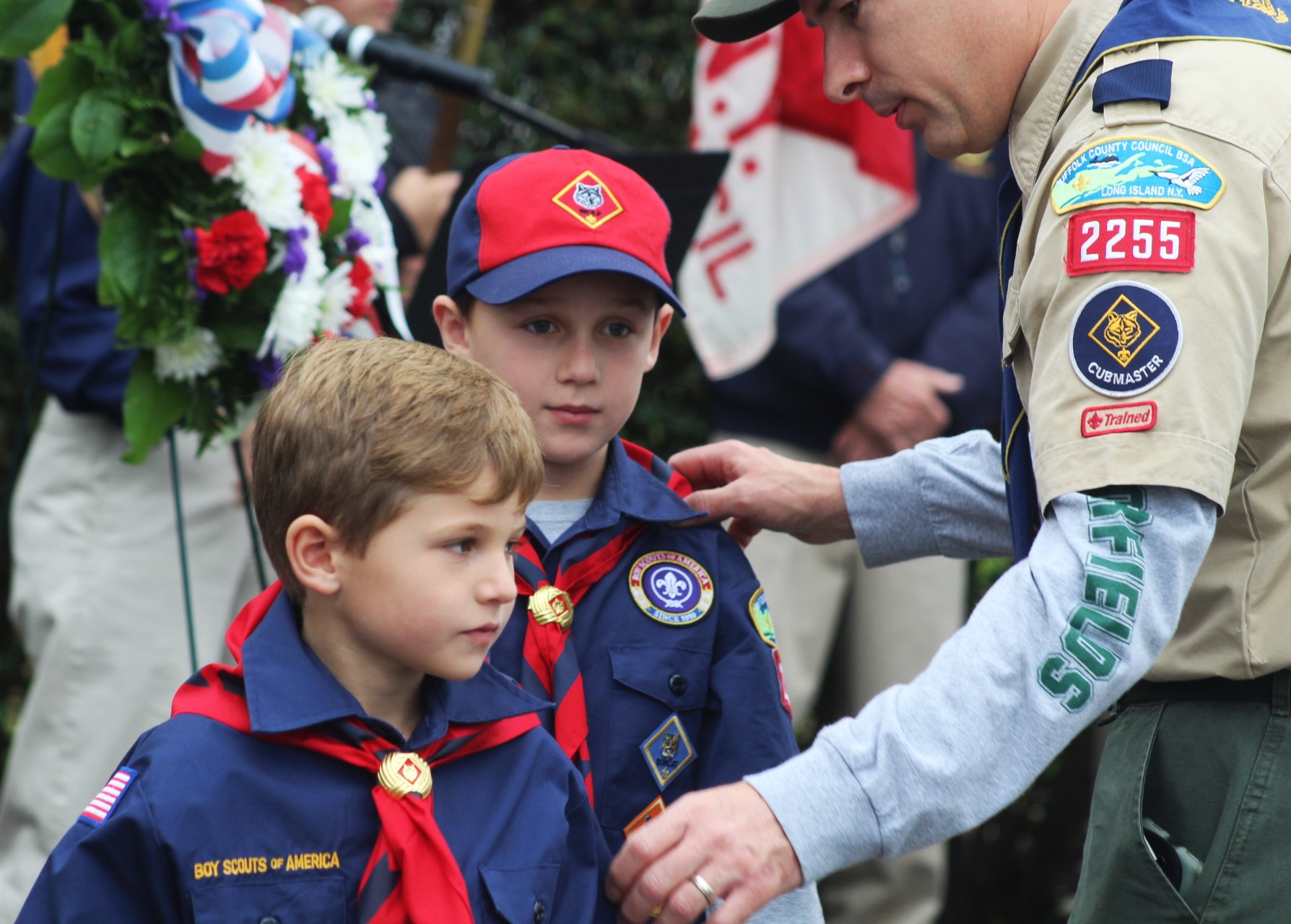 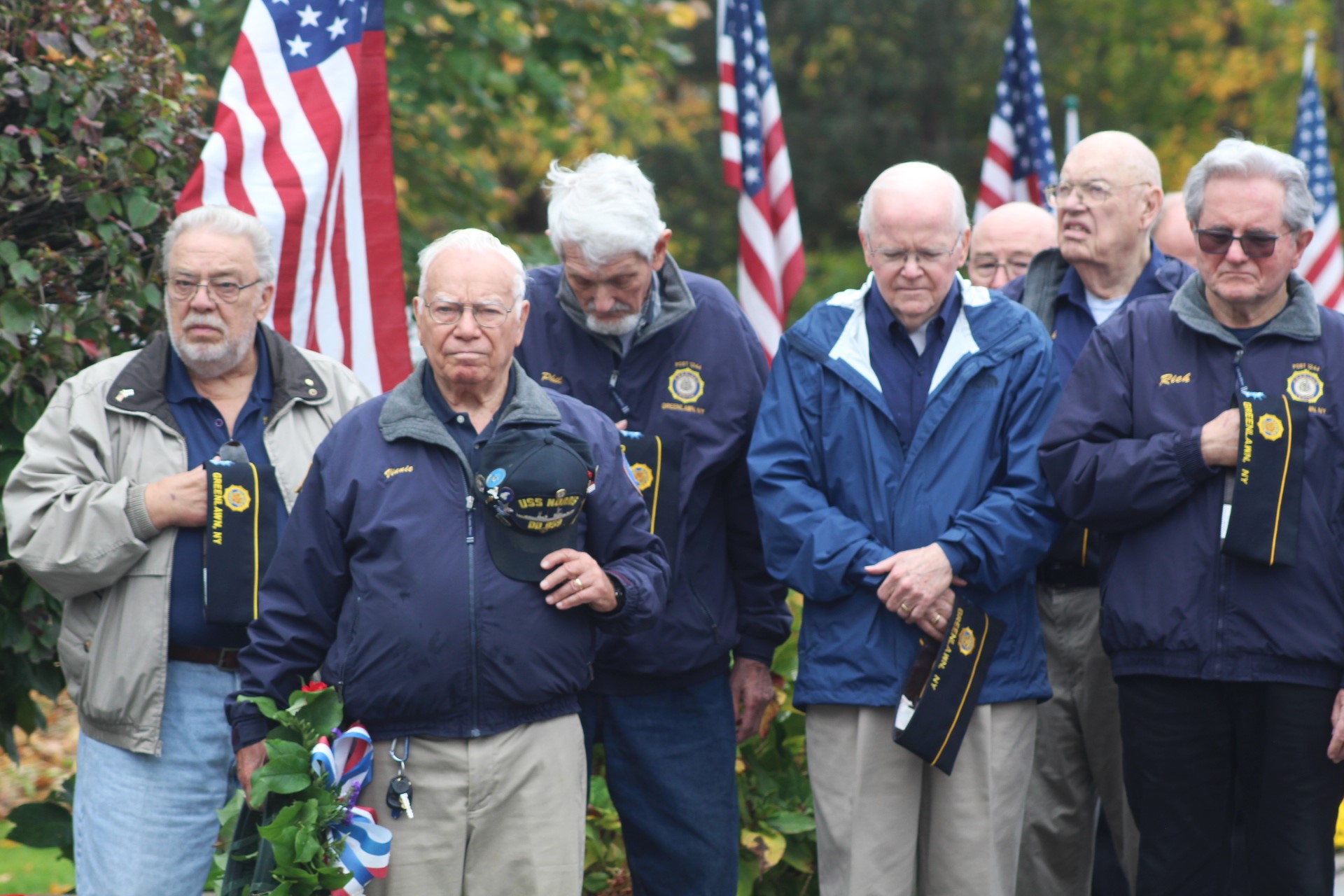 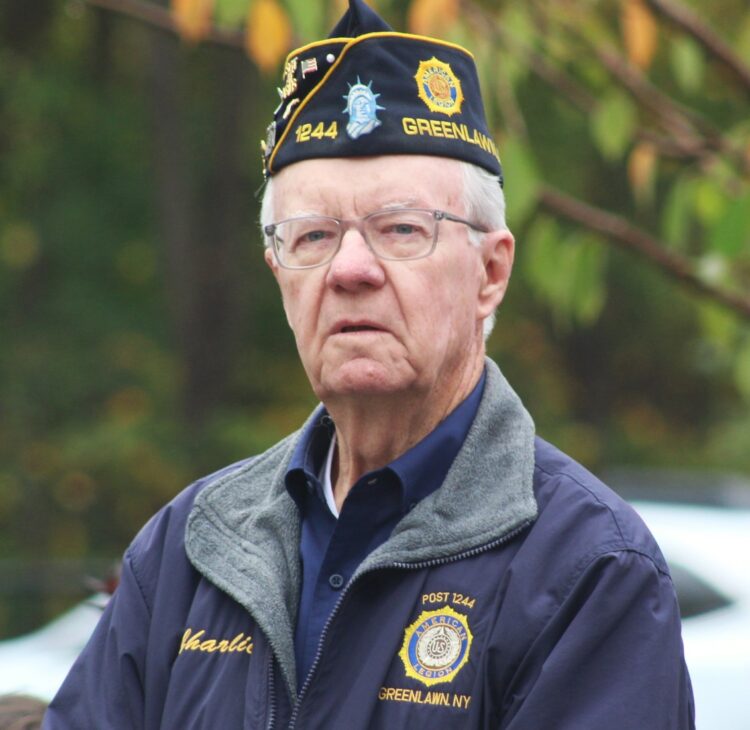 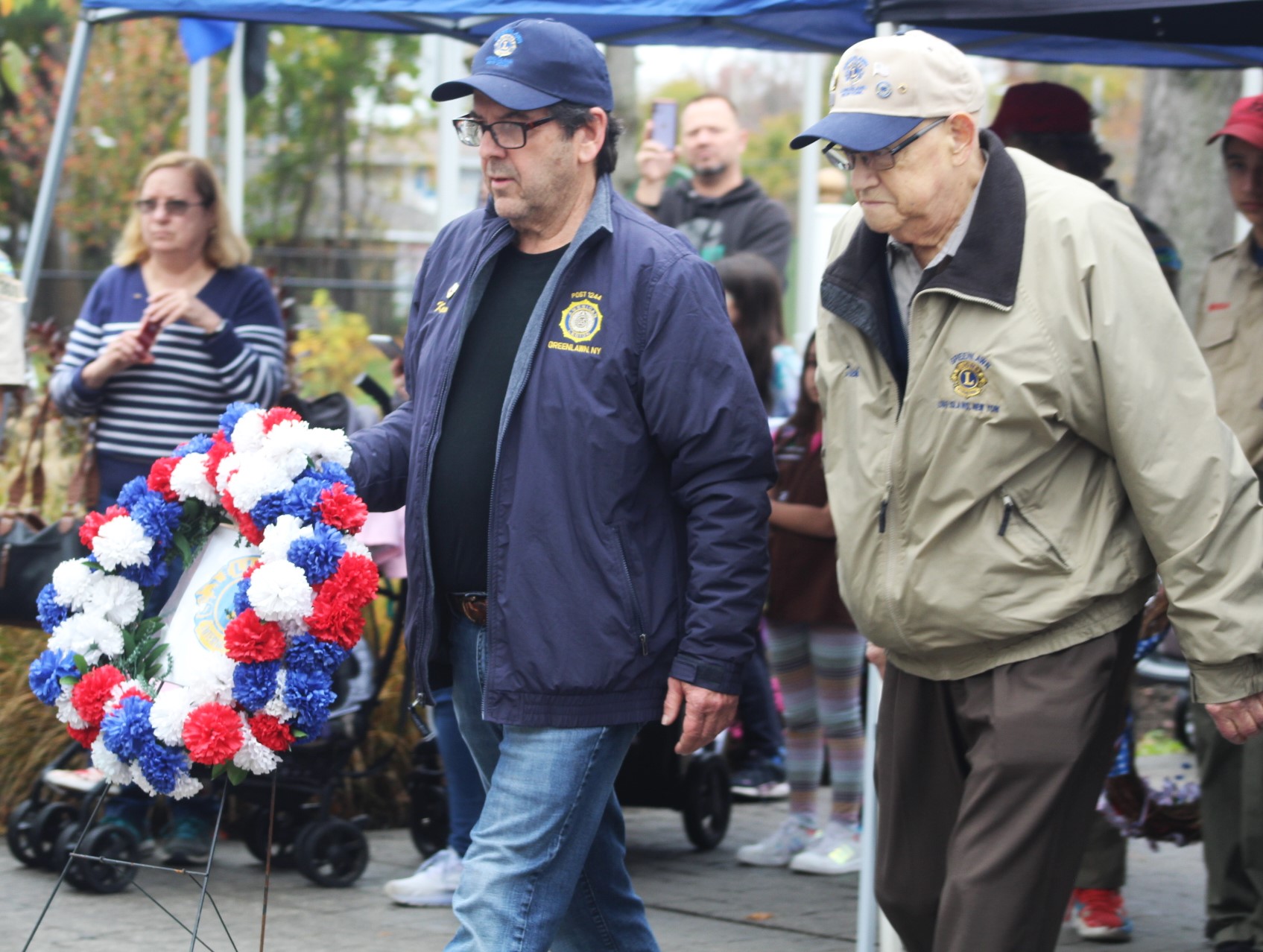 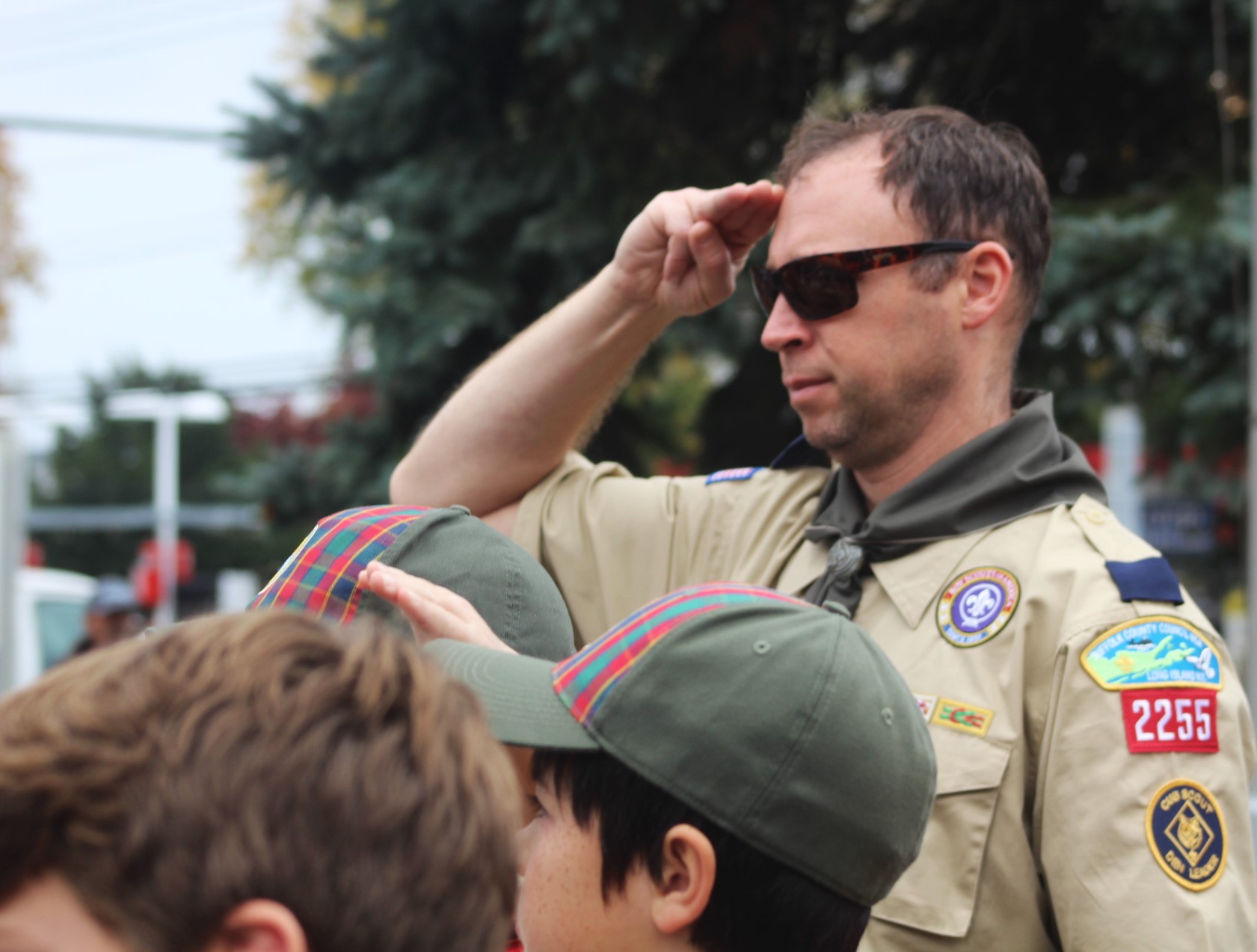 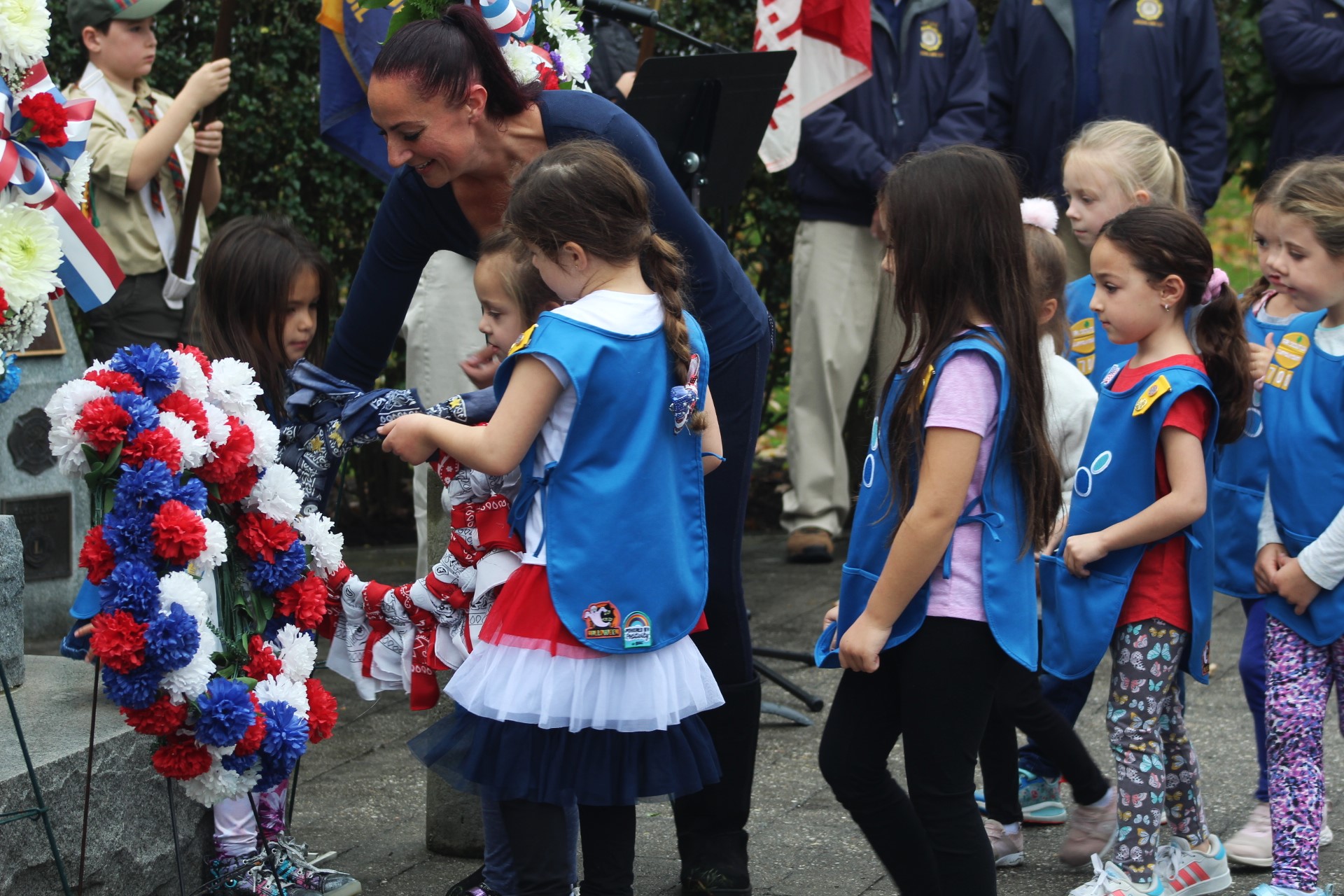 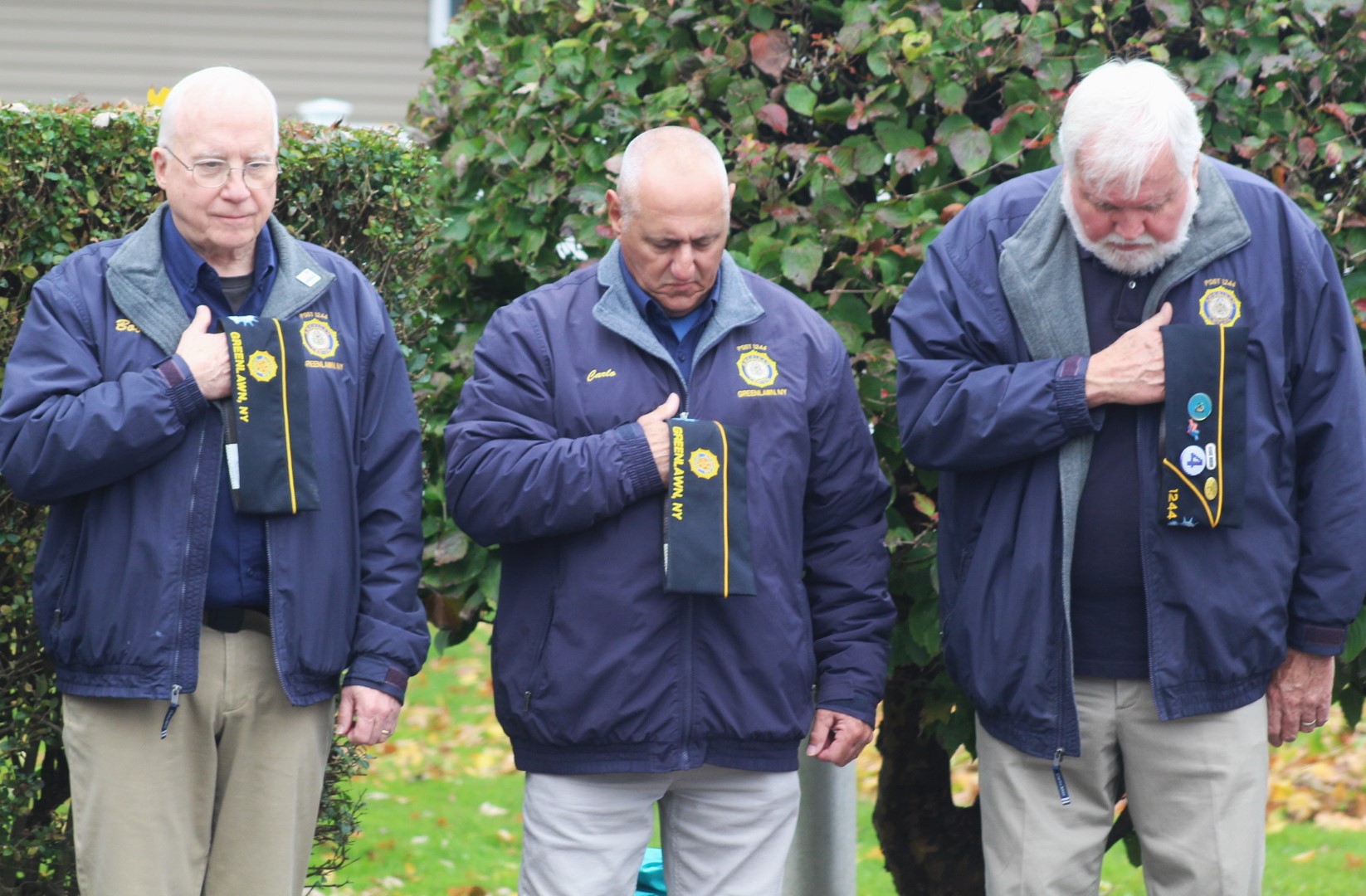 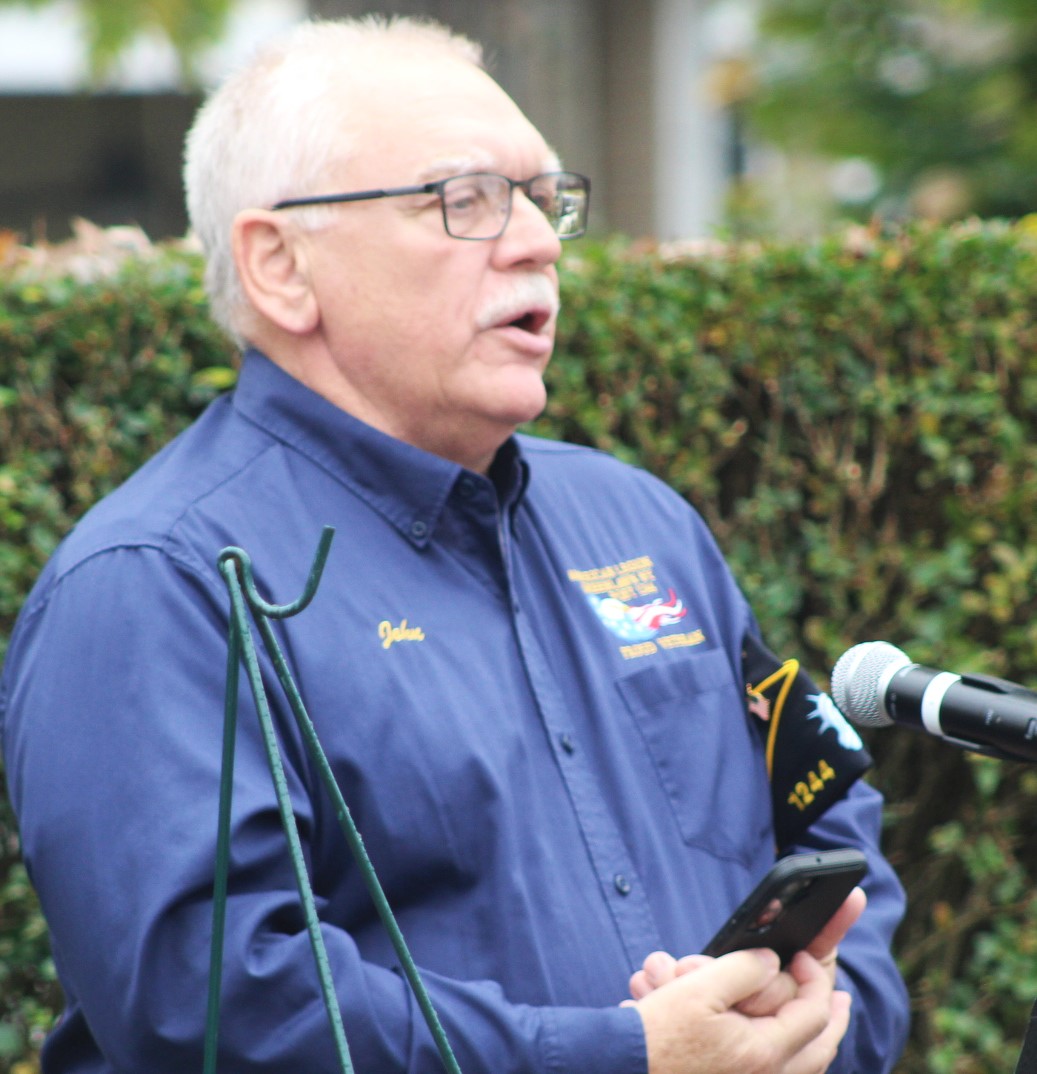 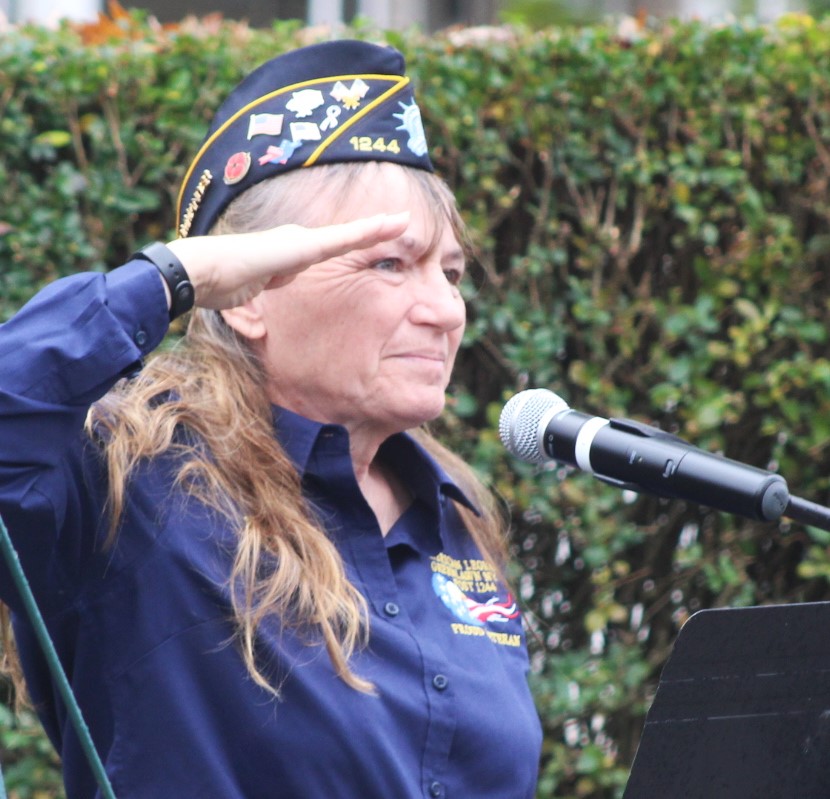 Veterans Day was marked Friday in Greenlawn with the American Legion, firefighters, Scouts and others saluting those who have served throughout the decades in the American military.

Several organizations stepped forward to place wreaths at Greenlawn Memorial Park hosted by American Legion Post 1244. In keeping with tradition, the ceremony began at 11 a.m., which reflects the ending of World War I at the 11th hour of the 11th day and the 11th month.

The ceremony concluded wit the playing of Taps, and ended as rain began to fall on the crowd that had gathered to pay their respects.