The virus that provoked the Covid-19 epidemic seemed to start slowly before taking off at breakneck speed, turning our world over. We wrote our first story about the novel corona virus on Feb. 27, 2020.

Around Huntington, activities continued until they suddenly didn’t.

Executive orders mandating restrictions began pouring out of Albany. When Gov. Andrew M. Cuomo declared a state of emergency on March 7, the state death toll was 76.

The St. Patrick’s Day parade went off March 8 though some  people were beginning to take precautions, such as doing elbow or fist bumps instead of handshakes. A few people who participated in the parade or related activities were among the earliest Covid-19 victims.

Within a few days of the parade, stores shut their doors and school districts, one after another, announced they were closing at least temporarily.  Not everything stopped instantly. A bar crawl went off March 15 and many shoppers were still out and about that weekend.

The dash to buy cleaning supplies began in earnest, even as prices skyrocketed in some stores, and items vanished off the shelves. Shoppers could be seen with their carts loaded with supplies, though stores soon began imposing limits. Social media was quickly filled with messages about which stores had produced a supply of essential products and how much, or where to find them if they weren’t in their usual places on the shelves.

And Huntington residents began dying of the disease. Thirty-one deaths in March would grow to 338 in April, and that month,  Covid-19 was blamed for half the deaths in town. By earlier this month, the Huntington total would exceed more than 500. At the same time, heavy limitations were imposed on the operations of  funeral homes.

As businesses closed, the economic effects quickly became apparent. Food pantries stepped up their efforts to feed families; school districts, already coping with ever-changing directions from Albany, increased their efforts to deliver meals to students no longer receiving food at school. Teachers in the Huntington district collected and redistributed hundreds of items of food.

Police officers were seen patrolling on foot, ensuring businesses were closing and that no large groups gathered on the street. Volunteers made and delivered hundreds of masks to residents.

Governmental meetings, like schools, went remote. Many workers learned how to work from home for the first time, often trying to balance family duties with their jobs.

And Theresa Sullivan stepped up to create a program to both feed Huntington Hospital workers and at the same time, send some business to Huntington restaurants.

The Town of Huntington and others began to find ways to entertain bored residents frustrated by the shutdown, with summer movies moved to Whitman Mall. A parade of classic vehicles zipped through a parking lot at Huntington Hospital. Businesses throughout the downtown and elsewhere did their best to come up with creative ways to attract and serve customers.

Suffolk County Second Precinct officers stopped by a nursing home to help celebrate the 98th birthday of a World War II veteran who was recovering from Covid-19. High school seniors were serenaded, too, mostly by the horns of passing cars cheering the Class of 2020 members on to the next step of their lives, and many celebrated birthdays in the same way. Parents put together an Easter egg drive-by.

Soon sites began to pop up to provide Covid-19 tests, hoping to identify hotspots or most vulnerable communities.

Throughout the year, residents coped, argued about the need for a shutdown, masks and even the threat of the virus itself.

Finally, by January, the first of vaccines began to arrive and thus a chase to get an appointment. After publishing a story about a vaccination site,  HuntingtonNow.com received dozens of pleas for help with making an appointment. Volunteer Michelle Troiano stepped up again for another round of helping guide those who couldn’t figure out the system or encountered questions with few easy answers.

In the midst of the epidemic, not all events came to a halt, especially during the summer months. Marchers motivated by the death of George Floyd in Minneapolis marched through Huntington several times, stirred by racist remarks by a Huntington restaurant owner. Supporters of President Trump formed caravans and drove through the streets of Huntington. And in August, Tropical Storm Isaias blew through Huntington, leaving hundreds without power.

But the epidemic lingers and we are starting to see some events canceled for a second straight year.  School districts are entering their second spring of juggling how to keep everyone safe while trying to make education work for all.

The annual St. Patrick’s Day parade will go virtual. Government and school meetings are still running remotely. And businesses are still limited in their capacity and hours of operation. In a year like no other we have seen, the light at the end of the tunnel, and a return to normal, still seem at a distance. 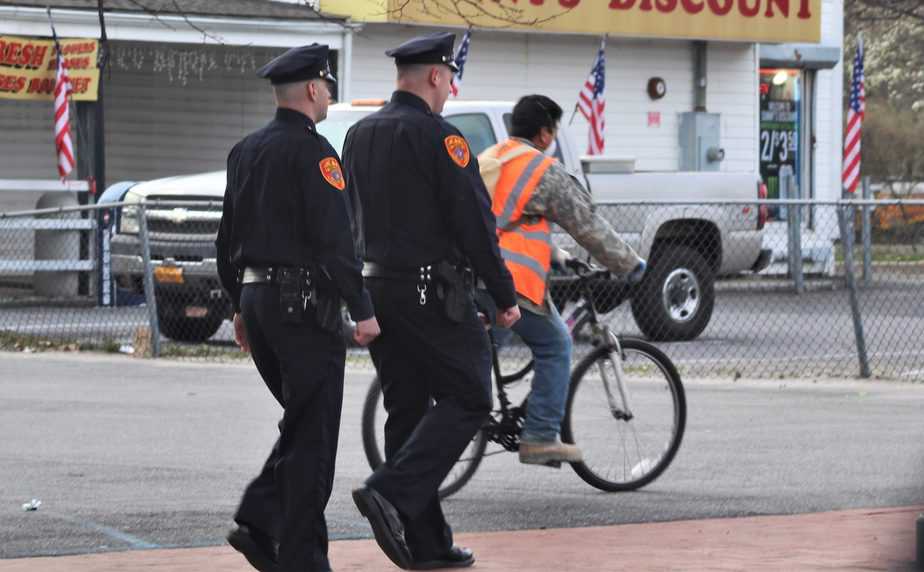 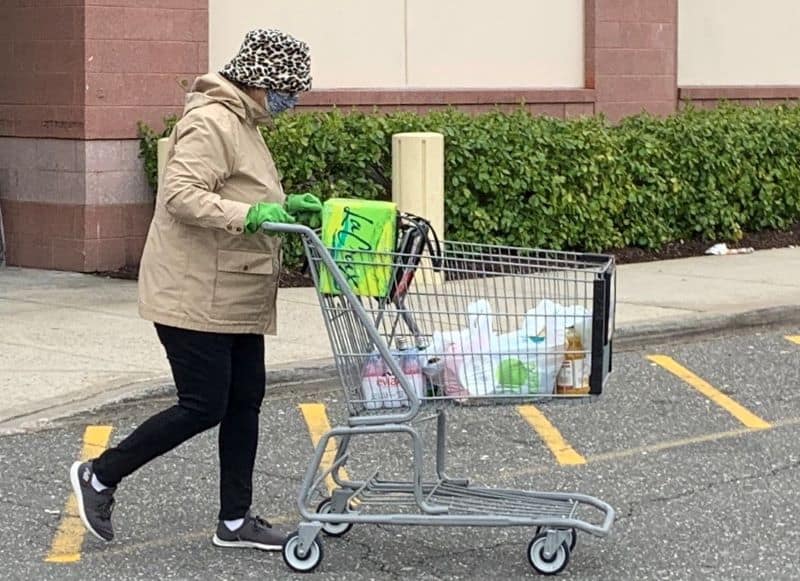 Shopping during the epidemic 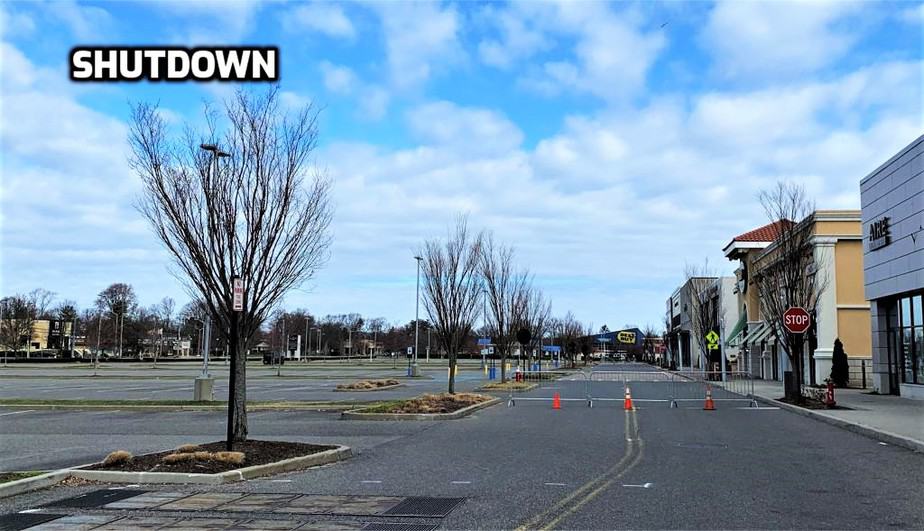 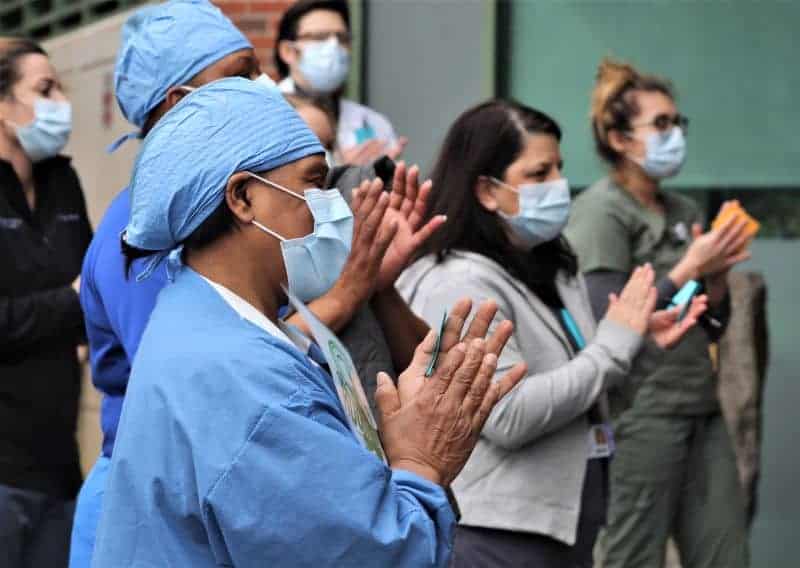 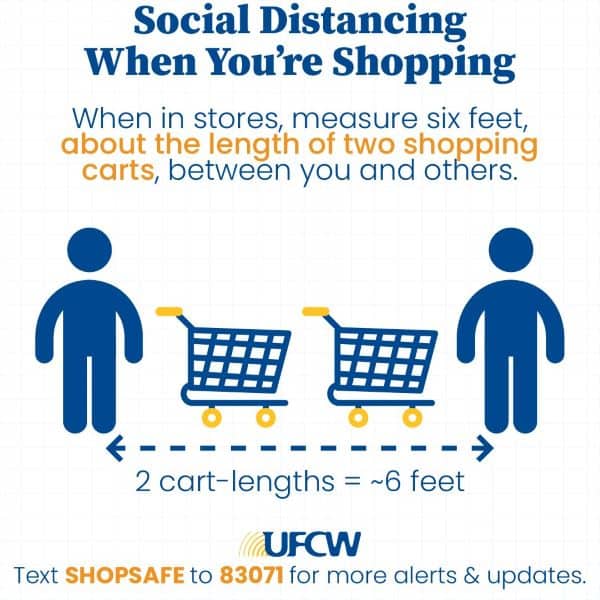 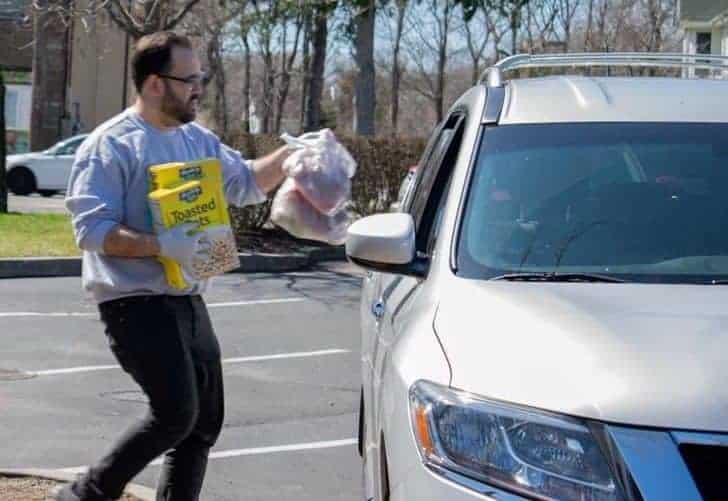 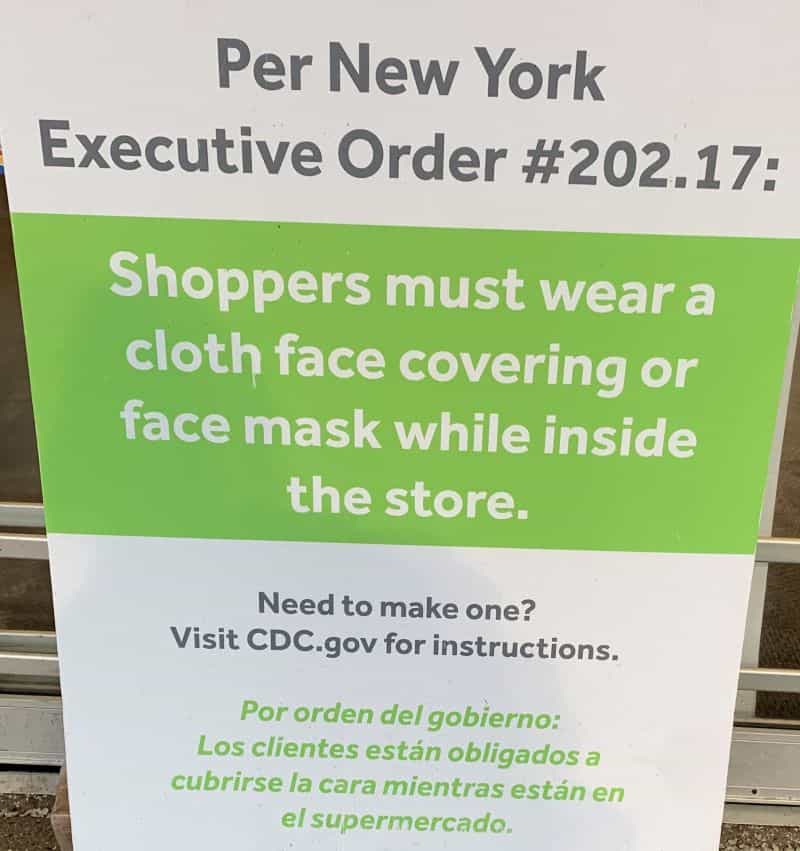 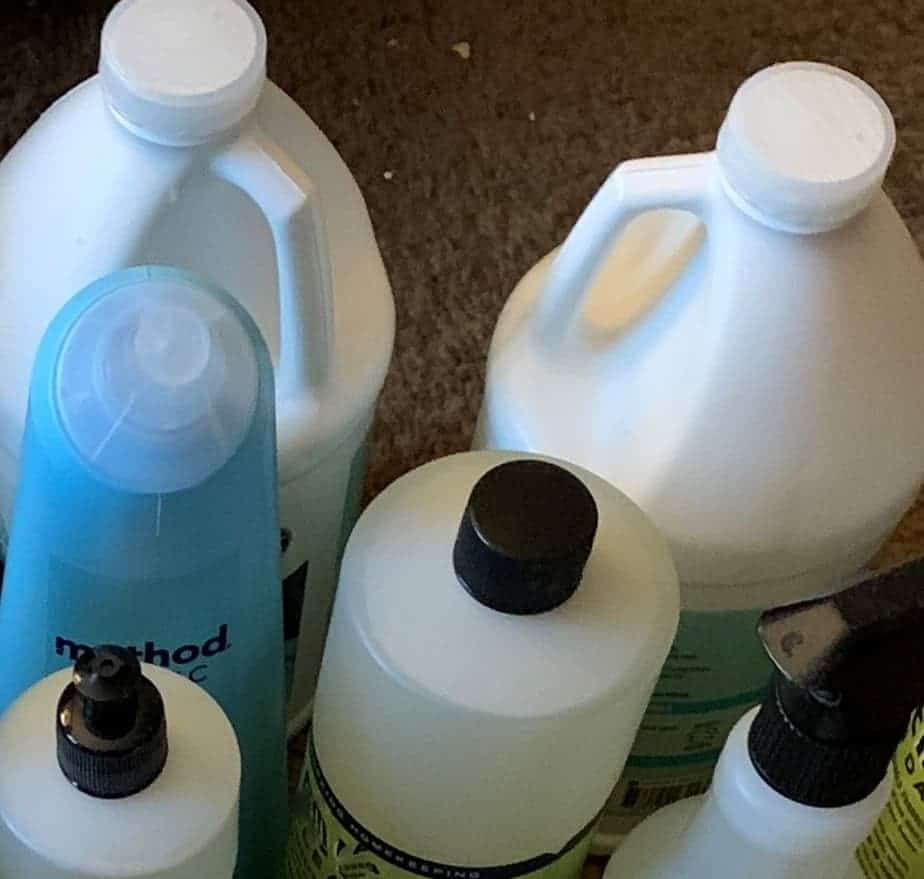 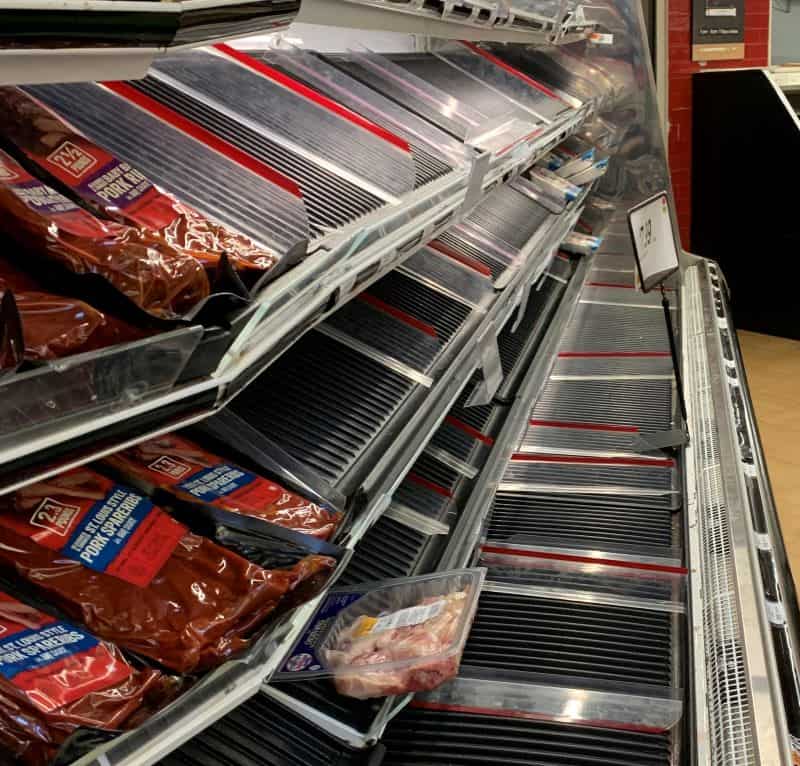 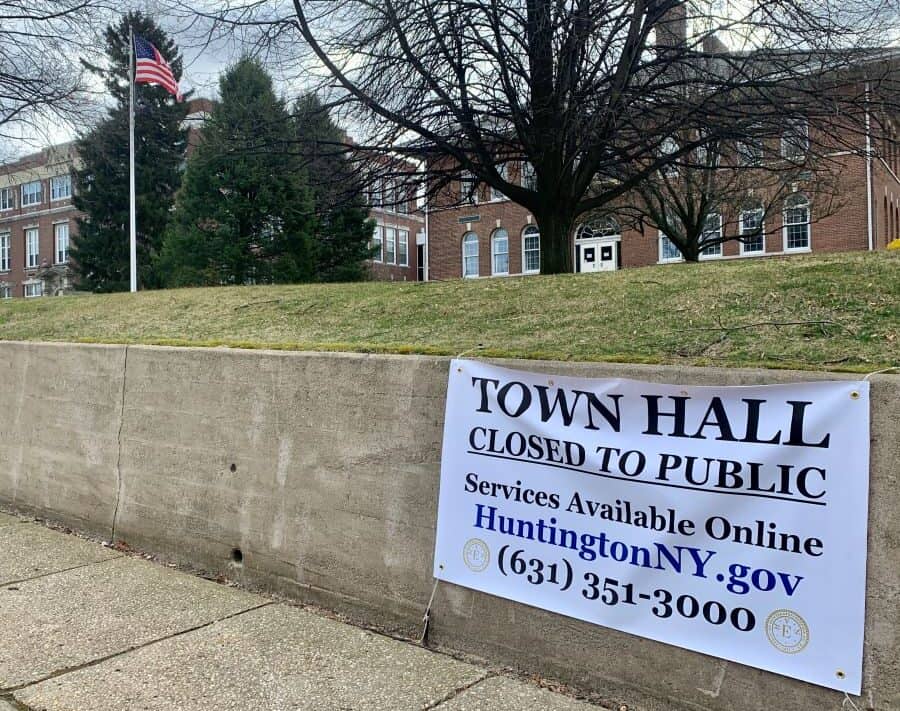 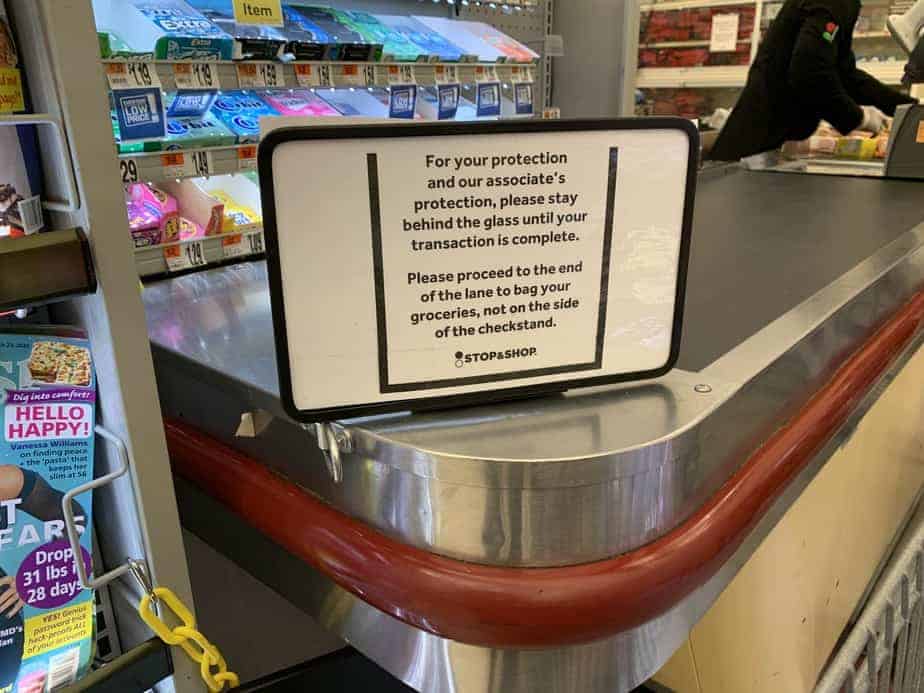 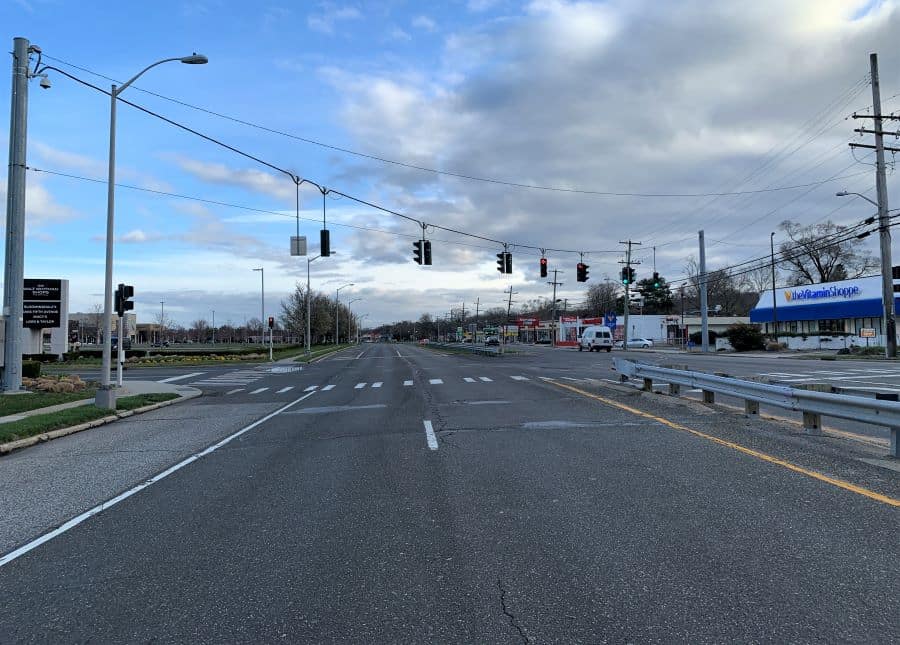 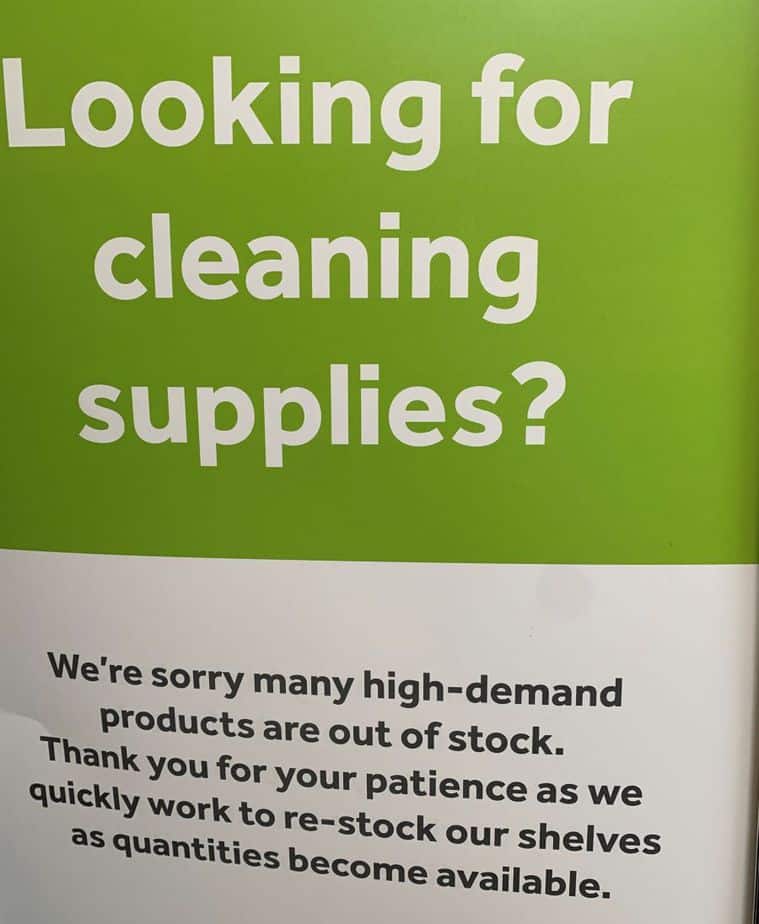 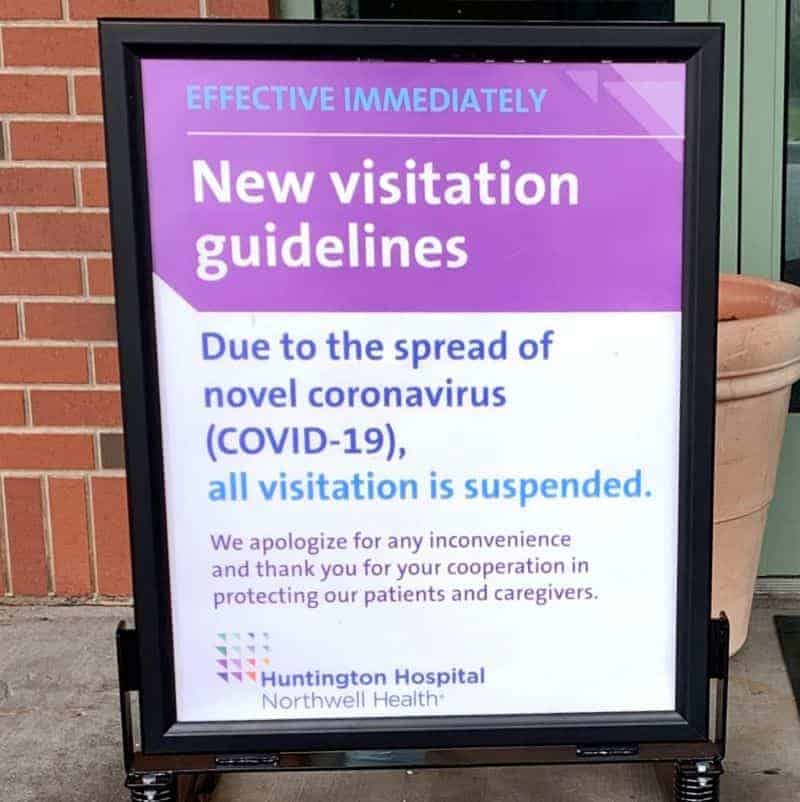 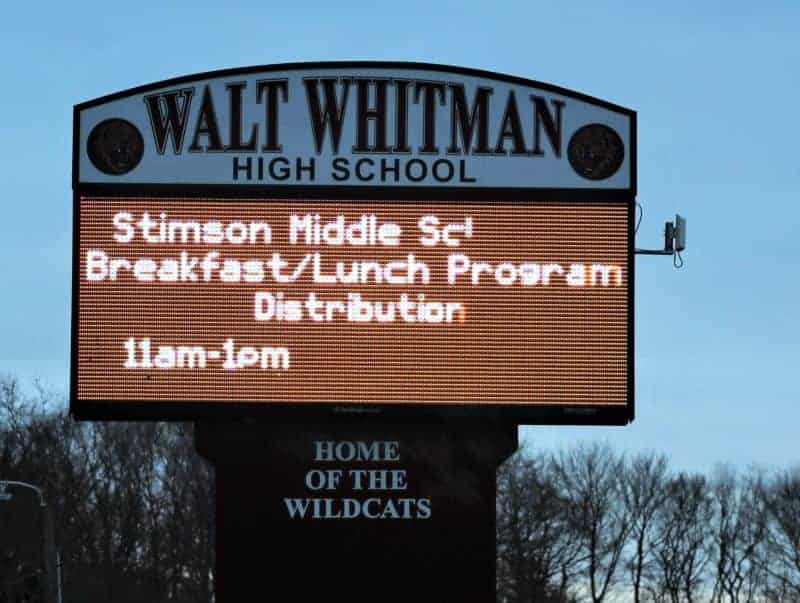 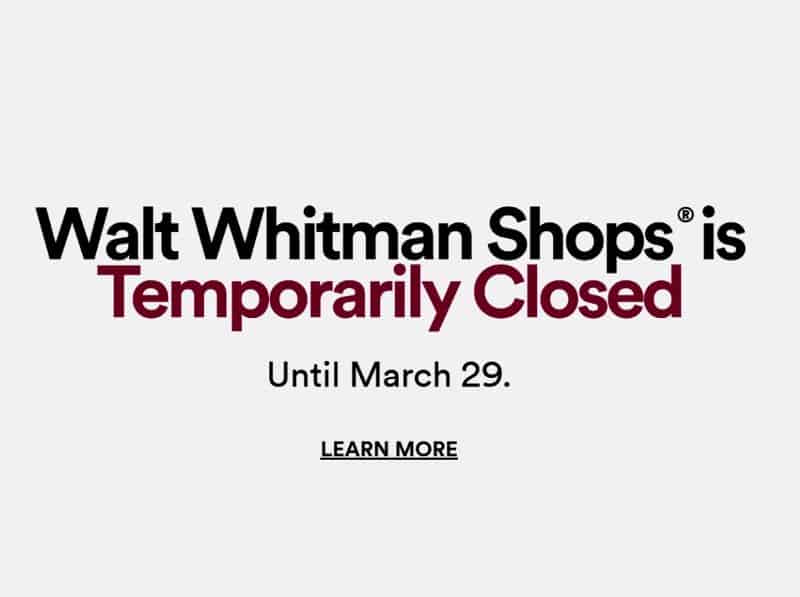 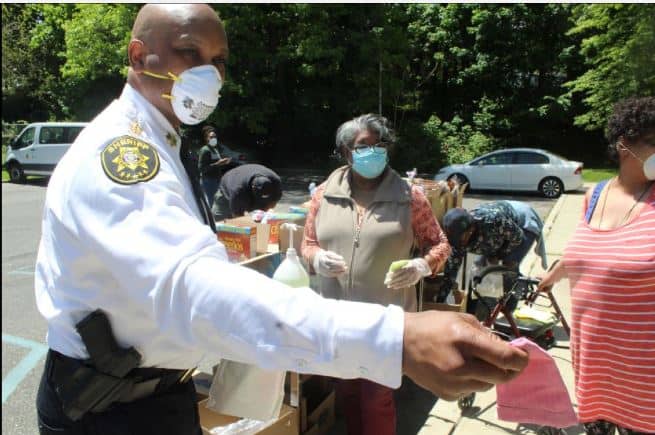 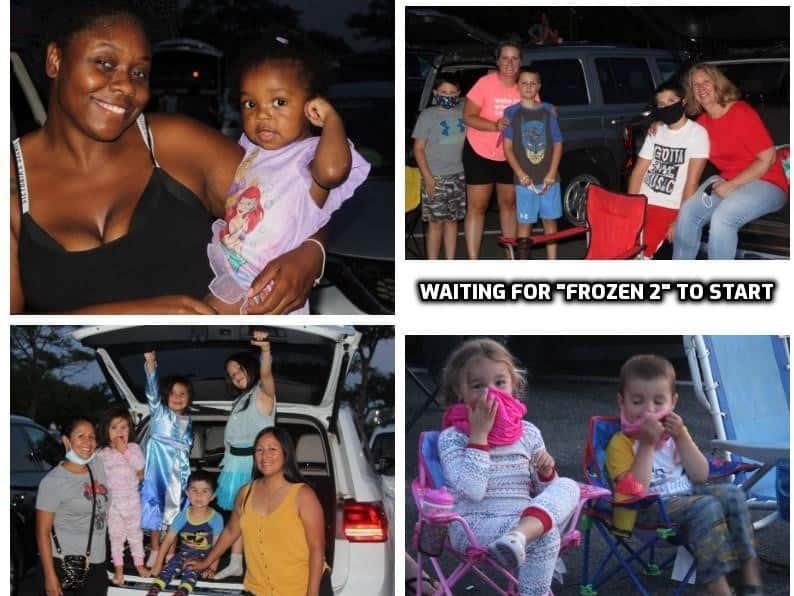 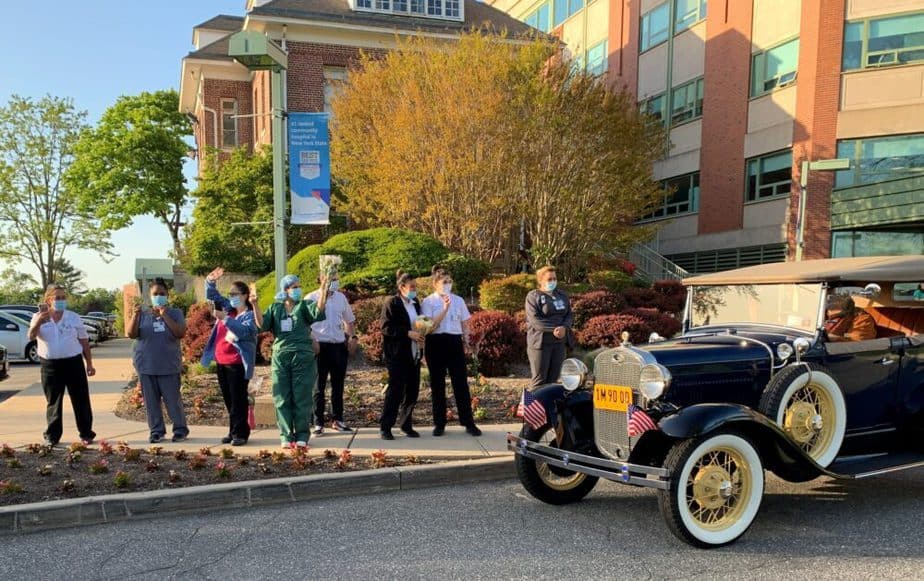 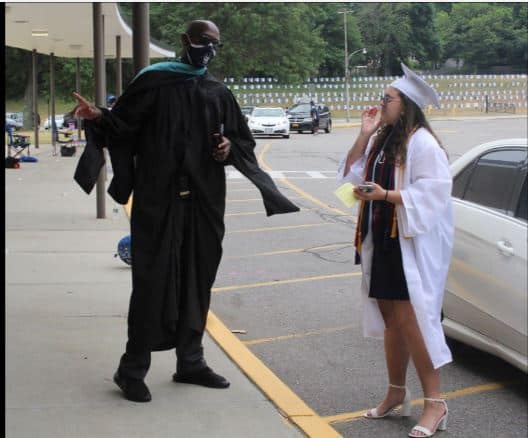 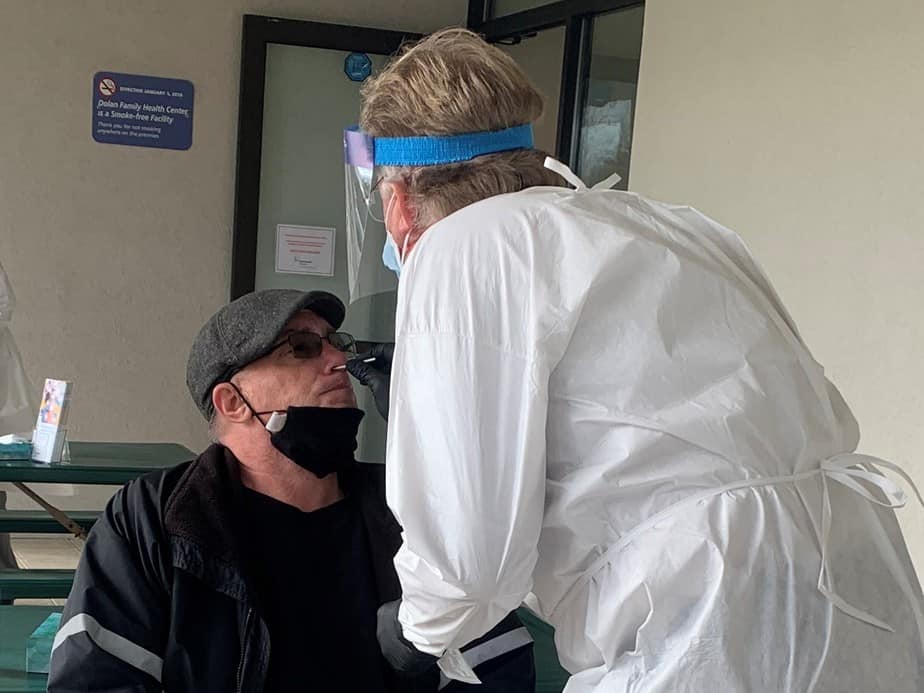 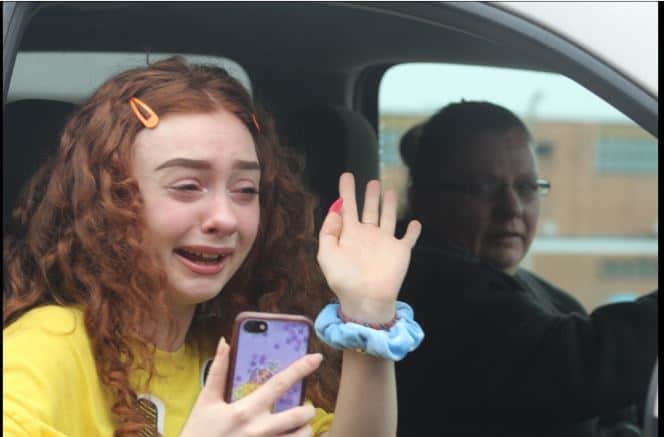 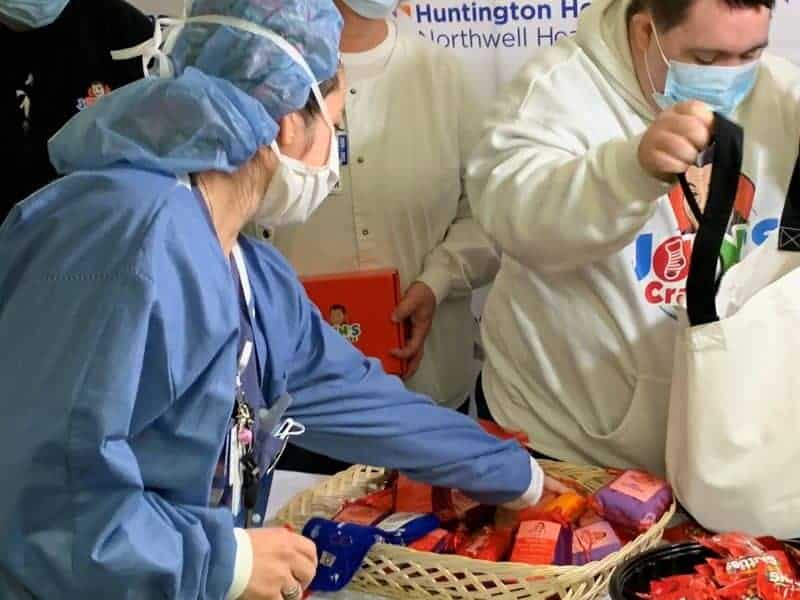 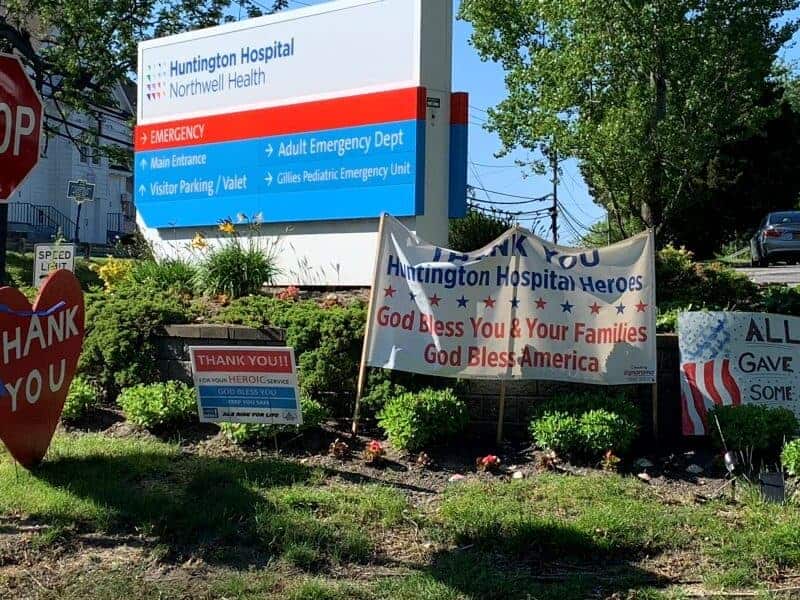 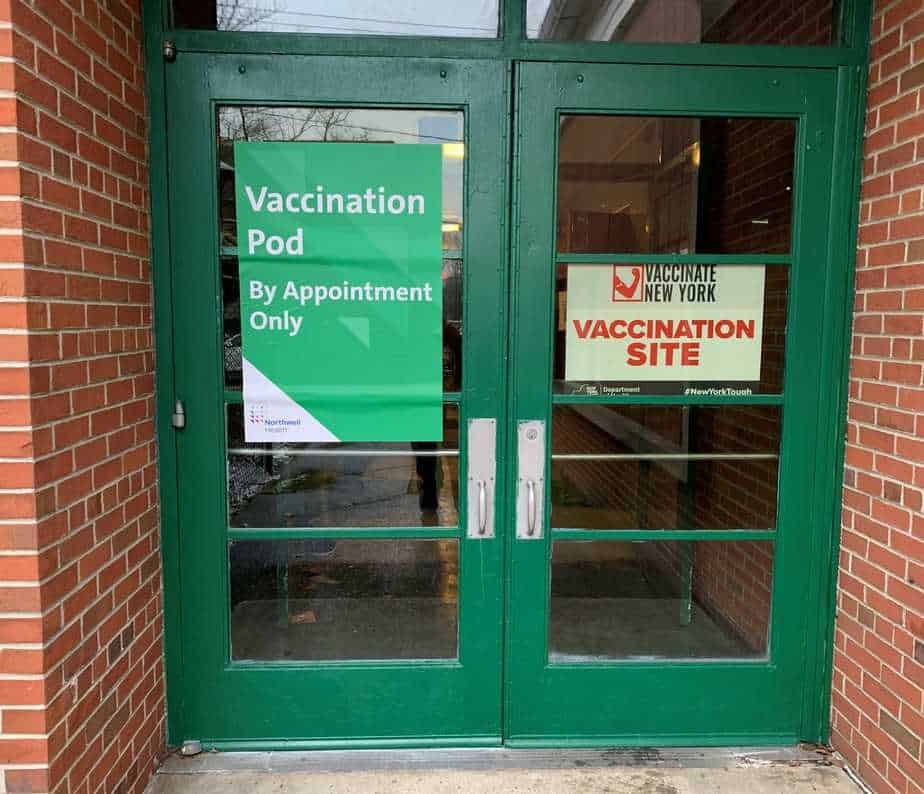 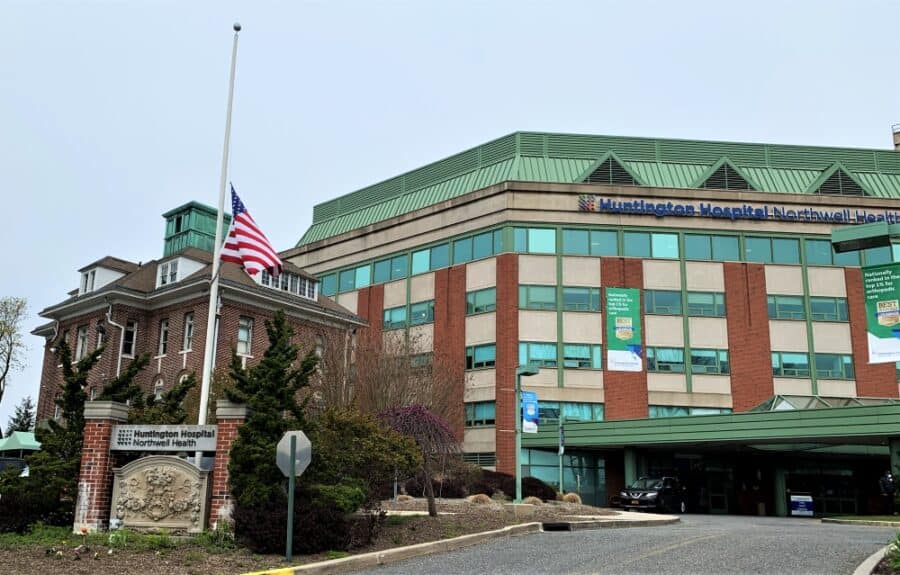 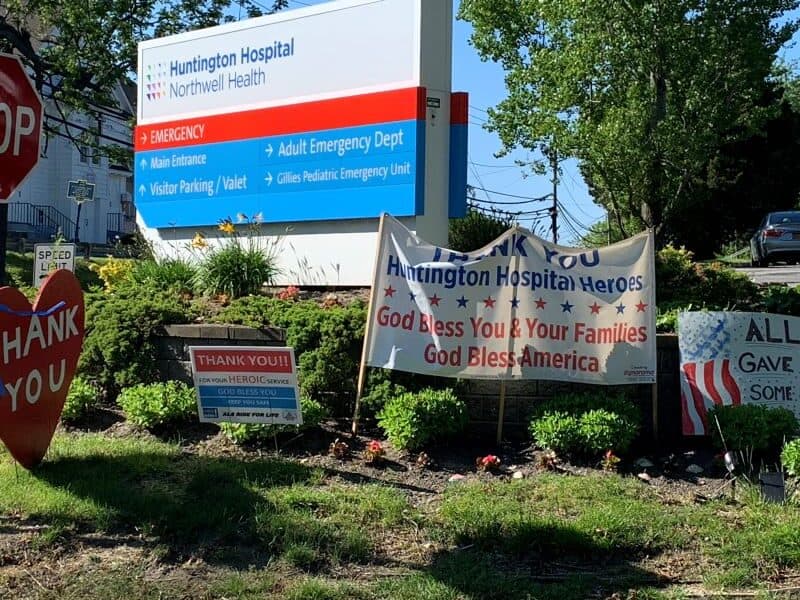 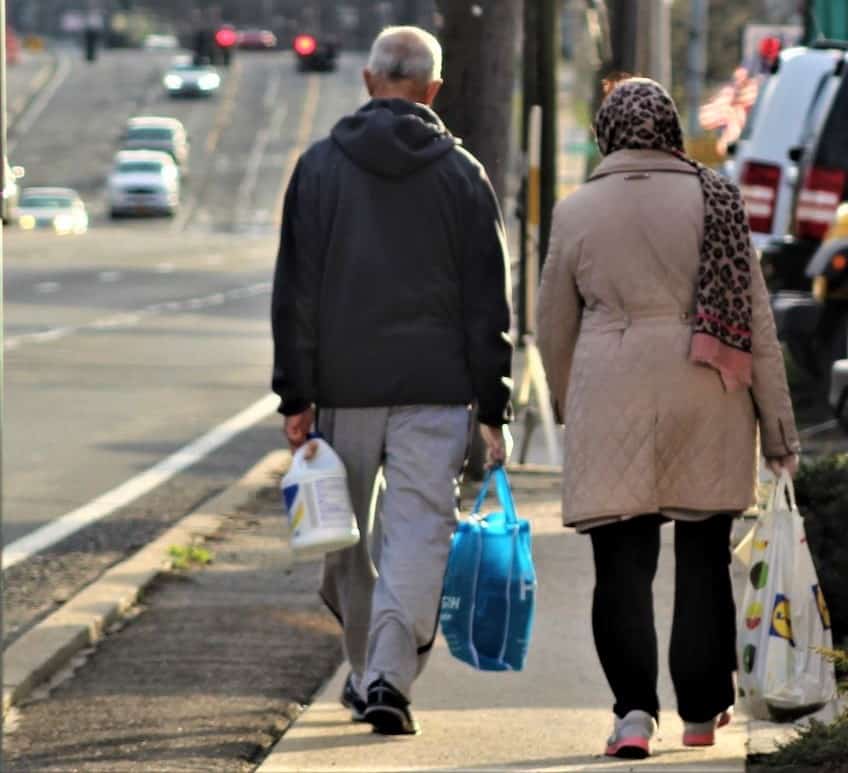 One Reply to “The Covid-19 Epidemic, One Year Later”